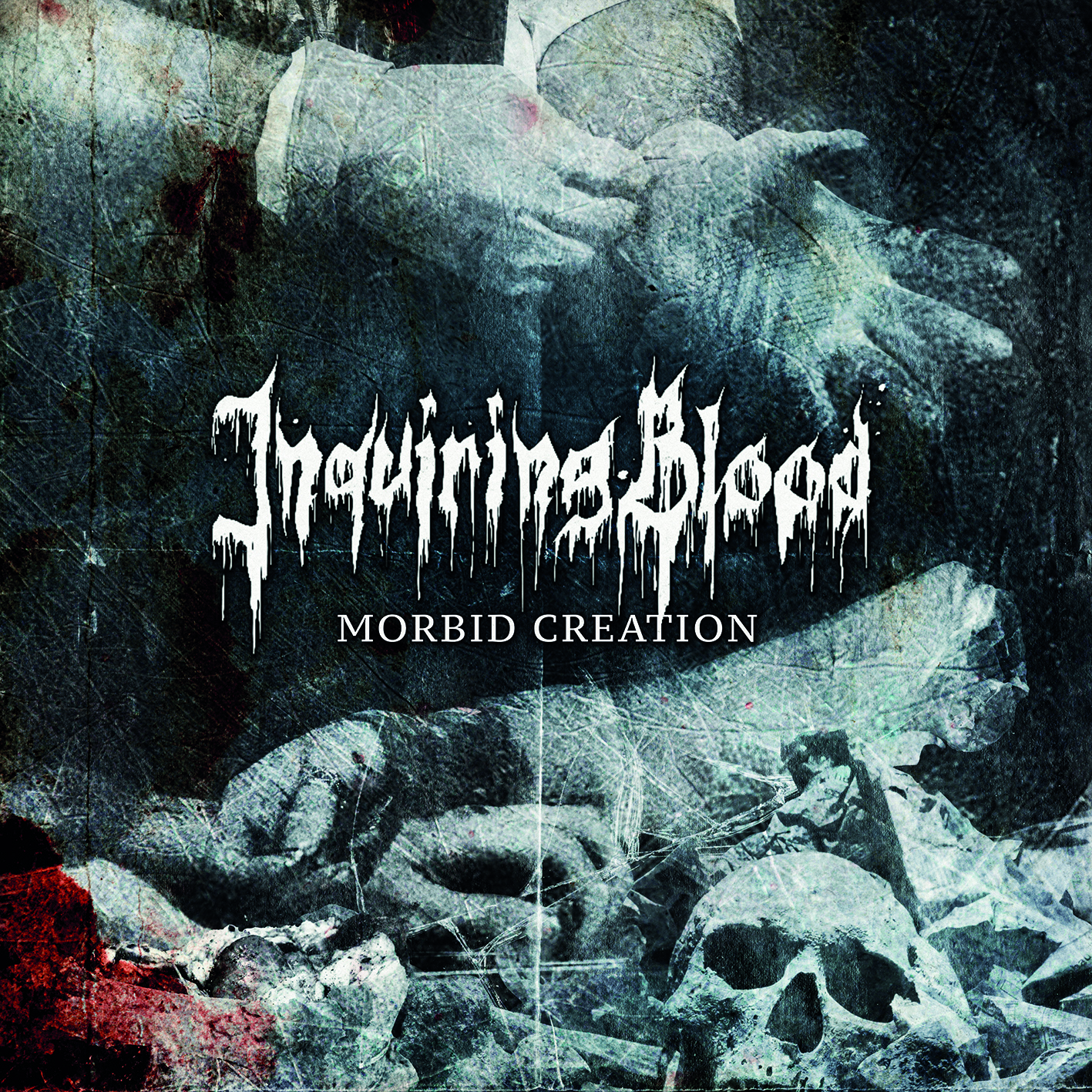 German quartet Inquiring Blood is a fairly new old-school Death Metal band with twelve years worth of experience, and counting. Sure, twelve years is quite a few years; But listening to Morbid Creation gives the impression that the album could easily be made in the early to mid nineties – Twenty years prior to its actual release. On top of that, this marks the musicians third collaboration as a band, the second of which is considered to be a full-length record. And since I have, sadly, not been lucky enough to get my hands on their precvious releases, I can and will only be speaking from my experience with Morbid Creation. Musically Inquiring Blood seem to draw a lot of inspiration from the likes of Entombed, Obituary and similar founding fathers from within the Death Metal scene. Mind you, they are nowhere near in the master class as said two legendary bands – But these also have quite a few decades on the Germans. And that being said, Inquiring Blood are far from being a mere copy band – They still manage to lay the foundation to their own sound, which still carries a small glimpse of the age during which they were founded. If I were to continue the comparison to Obituary for instance, I could point out that while they have the same level of relentless aggression, both in regard to instruments and the vocal tracks, Inquiring Blood have a bit more thrashy sound, making them a bit more chaotic. Now, at this point I suppose it is only fair to relay that it is never fair to compare a band with a legend from within their own genre, so allow me to instead state that these four Germans have succesfully managed to convey sheer aggression, anger and destruction on top of a relentless, fast and unforgiving matrix. Definitely an album that I would recommend to fans of traditional Death Metal such as the two mentioned before, as well as Six Feet Under and Cannibal Corpse. And since I am one of those people who like to support my statements with facts and other types of proof (as far as it is possible, at least), I have added a link to the first Single off this upcoming Death Metal classic. It bears the name ”Hell Commander”, and serves as quite an excellent three minute introduction to the full forty-almost-two minutes extravaganza.