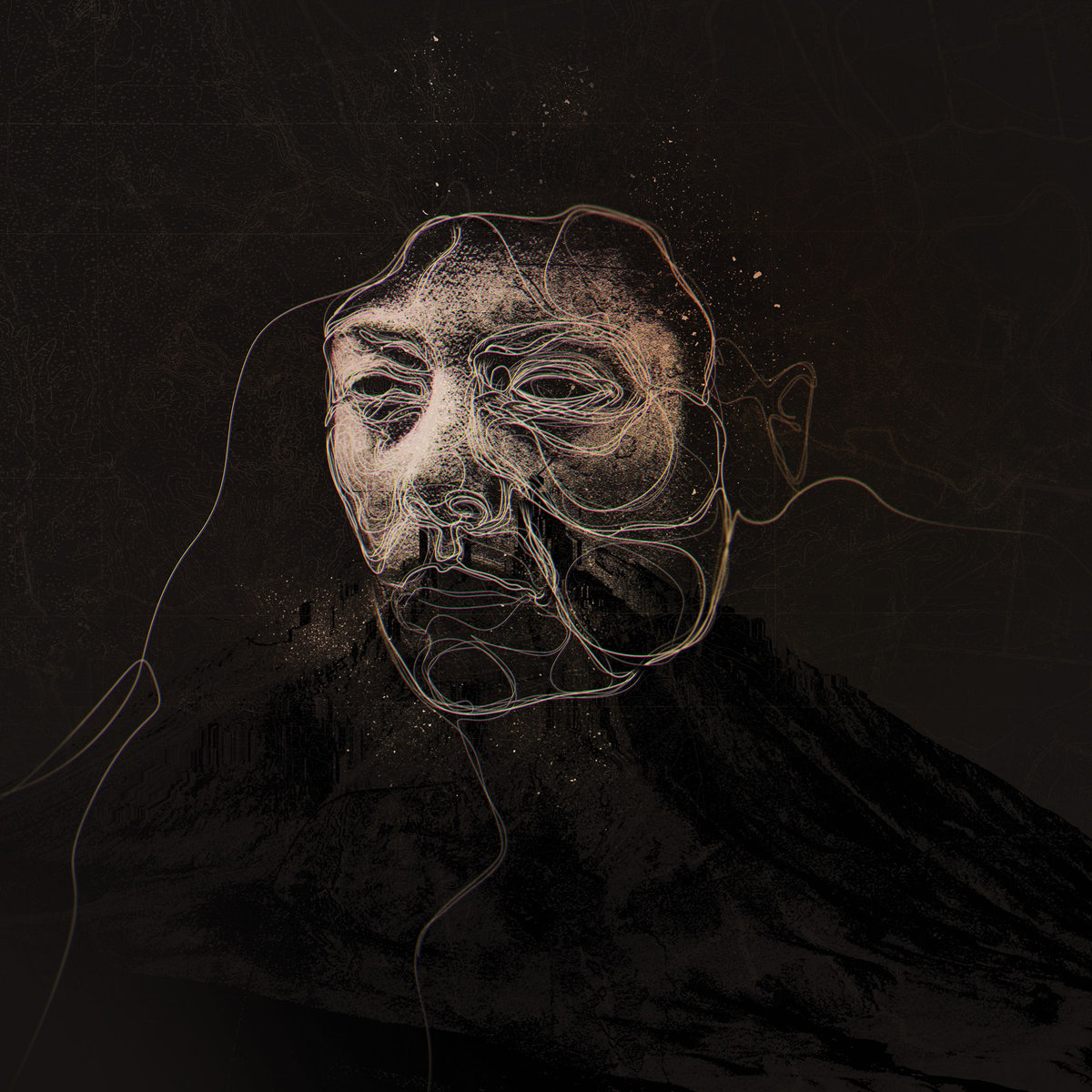 With more than a decade behind them French technical post metal outfit has made a move that will leave their fans wondering. Departing the musical approach that has among other things, landed them the spot as support for Gojira, the band has basically unplugged their instruments and created an album rooted in Latin American music.

But fear not, Hypno5e didn’t go full-Ricky-Martin. Alba -Les ombres errantes (Alba, the wandering shadows) is an ambitious musical project created to accompany the movie, created by band’s singer/guitarist Emmanuel Jessua. The whole concept actually does feel more as Jessua’s own project and despite the album being released under Hypno5e name, the band is referred to as A Backward Glance On A Travel Road even thou it consists of very same members. Bit confusing, perhaps, but it underlines the shift that this album represents.

As mentioned above this album is for the most part acoustic release and while some of the aspects of the music featured on this album did appear subliminally on some of the previous releases, what we have here is basically traditional acoustic Latin American music combined with plenty of prog rock.

This might prove to be too much for many of band’s fans. Just remember the reaction of many Gojira fans, when they heard Magma, and on that album Gojira’s shift in approach was nowhere near drastic comparing to the shift Hypno5e made on their new release.

But if you can look at Alba -Les ombres arrantes for what it is – an ambitious, honest, and nonetheless extremely creative project, then you are up for one of the most unique emotional and musical journeys you’ll experience this year.

The overall concept is inspired by Jessua’s travels through Latin America, most noticeably his home country of Bolivia. The music is made to accompany the movie of a same title created by Jessua.

Alba -Les ombres arrantes opens with +11 minutes long “Who Wakes Up From This Dream Does Not Bear My Name”, which is perfect introduction to what this album is all about. The song is complex and in many ways, it feels like rollo coaster ride, but despite that it flows seamlessly. Besides the massive Latin American influences the song also delivers some fine 70’s (acoustic) prog.

“Cuarto del Alba” follows in a much more traditional manner with gorgeous melodies and simple yet breath-taking arrangements.

The rest of the album maintains the same diversity while at all times remaining focused and emotionally charged.

This project might be misplaced under the name of Hypno5e, but regardless, this is a huge work from a man/band who dare to step out of their comfort zone in order to create something emotional, honest and perhaps just as much, necessary. Time will show what’s next for the French band, but one thing is for sure – with this album Hypno5e have created the absolute pinnacle of their carrier and how can that not inspire them to dare dream big in the future.