Anthrax – For All Kings 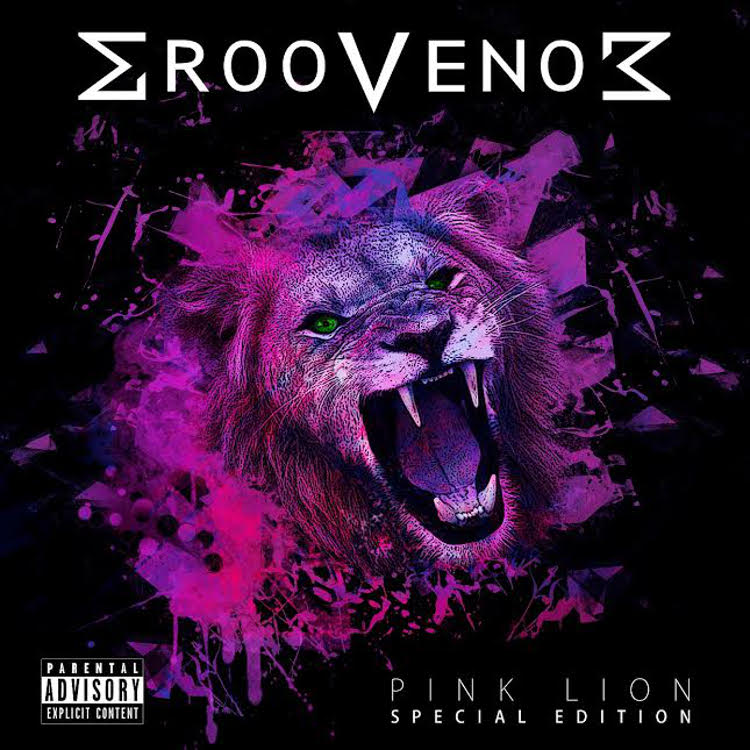 Pink Lion is the second studio album by German trance-core shooting stars Groovenom. The band is formed in 2014 when they also released their debut Viper. Now, a couple of years later they are back with this new 16-tracker album. It consists of twelve ordinary tracks and four extra bonus tracks.

On this new opus this Dresden-based sextet still plays the same kind of music as in the beginning of their career; stylish, rhythmic, moshing, laughing, heavy and most of all a danceable deathcore and electro pop music. I’m not sure that their sound fits into our webzine, which is mainly metal orianted, but it doesn’t mean that it is not good.

Pink Lion has many qualities, and I like their ability to blend solid metal elements with driving techno beats, trendy sing-along parts and groovy rap parts. If you add to all of this that their mastermind is only 16 years old, I think that they’ve done a great job with the release of Pink Lion.

Lyrically, on Pink Lion the band deals with the growing intolerance and uniformity of the metal scene in a deliberately sarcastic way, provocatively portraying themselves as the last hope of a youth movement that can only think in stereotypes. It is best exemplified with the song named “Metal King”.

I’m not quite confident that they are the saviors of metal scene and ones to (re)invent ‘the wheel’, but one must give the a credit for looking at the things with a new and fresh view. In other words; there are no limits nor any compromise to their sound. Overall, most of the songs on this record are kept hard, although with use of the synths which fits very well into the mix. Synth parts are not only used as a ‘melody provider’ but also as a generator for great atmosphere.

Alone the fact that they’ve shared the stage with the scene giants such as Deadlock, Desasterkids, Placenta and Fall Of Gaia are some kind of a proof that we are dealing here with a group of professional and hard-working young men. In Groovenom we have a spectacularly exciting and unique discovery and I see a huge potential in this band.

Just a little hint for anyone who doesn’t want to wait until the official release of Pink Lion; there are two Hollywood-style video clips to be marveled at on YouTube for the singles “Pink Lion” and “New Wave of Mainstream” (one of those can be viewed bellow). I’ll esp. recommend Pink Lion for fans of the aforementioned bands but also those who feel fed-up with usual and cliché metal. For more information on Groovenom please go to www.facebook.com/groovenom

* The release of this much-hyped album will feature a contest on these pages, so make sure to visit us again if you want to win your own copy of Pink Lion.