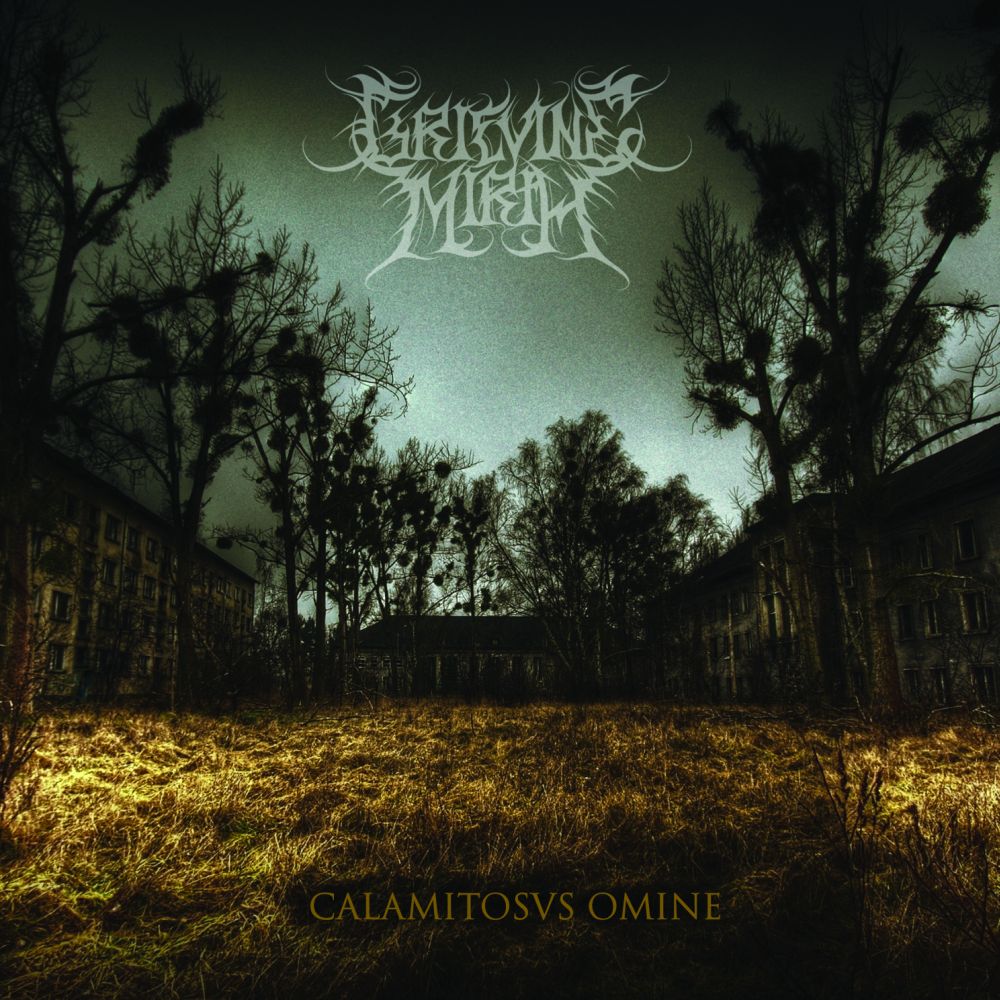 Grieving Mirth is quite an ambitious international project, made up of three musicians: One from England, one from Mexico and one from the United States. These three seem to have a common interest in creating a modern, atmospheric Black Metal band with accompanying tracks (which apparently goes by the moniker ‘Post Black’ these days). Whatever the label, the band has definitely done what they can in order to make themselves known and unique. The most prominent of which is the fact that the bands first EP (so far their only release) is performed in Italian (despite none of the three having it as their native language). Now, this much-mentioned EP is entitled Calamitosvs Omine and contains a grand total of five tracks, adding up to a running total close to the 26-and-a-half minutes mark. And while it is the first ever release from the international band Grieving Mirth, it is filled with ambition and promise of many more song yet to come. My personal favourite from these modern atmospheric Black Metal musicians is the track entitled ”Optio”, both because it is the most powerful track, but also the one that ties in the best to how I imagined and hoped this type of Black Metal would be like.