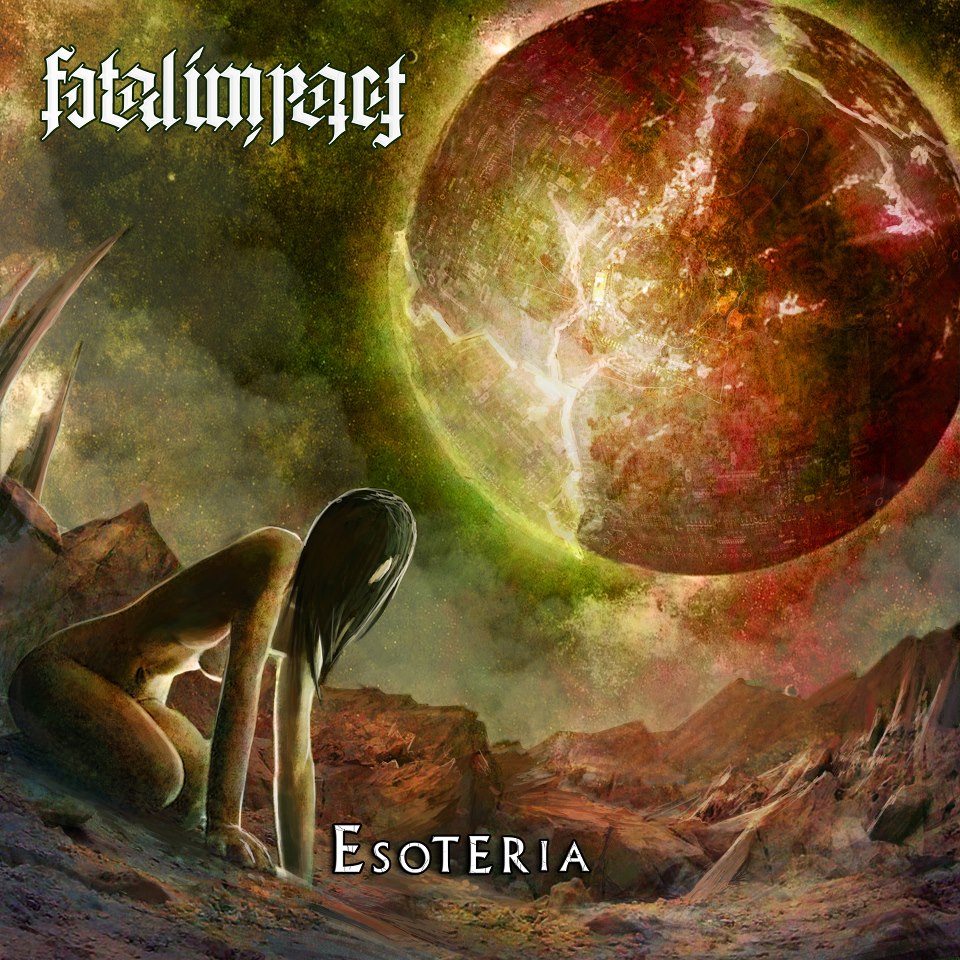 Fatal Impact is a Norwegian Heavy Metal quartet that has been around for just above twenty years. In that time they have released three Demos, one EP and three full-length albums. The second full album of these is entitled Esoteria, and it is a twelve track long (which gives it an impressive one hour and three minutes long running total) album. This particular record was released seven years after their inception as a band, which shows in the amount of effort the four members pour into the creation of their albums, as well as their overall talent as musicians. That being said, however, I get the feeling that Fatal Impact as a band has become a bit too comfortable within their chosen style to play their genre. I can tell that they are good musicians (which tracks such as ”Funeral” easily proves), but at the same time I get the feeling that they do not challenge themselves, which keeps them from performing the best that they could. Do not get me wrong, Esoteria has all the hallmarks of a Heavy Metal album (catchy riffs, simple melodies, consistent drums and high-pitched vocals) coupled with a Power Metal twist (a bit more melodic than normally seen). All in all, the album is pretty standard, with the promise of so much more. So basically, Fatal Impact has created a pretty average Heavy Metal album, which is fine in and of itself. But it suffers under the fact that the band clearly is capable of so much more, which is a damn shame. And to make matters worse I cannot find any tracks from this album online, so instead I link to a teaser trailer (and for that I am deeply sorry).