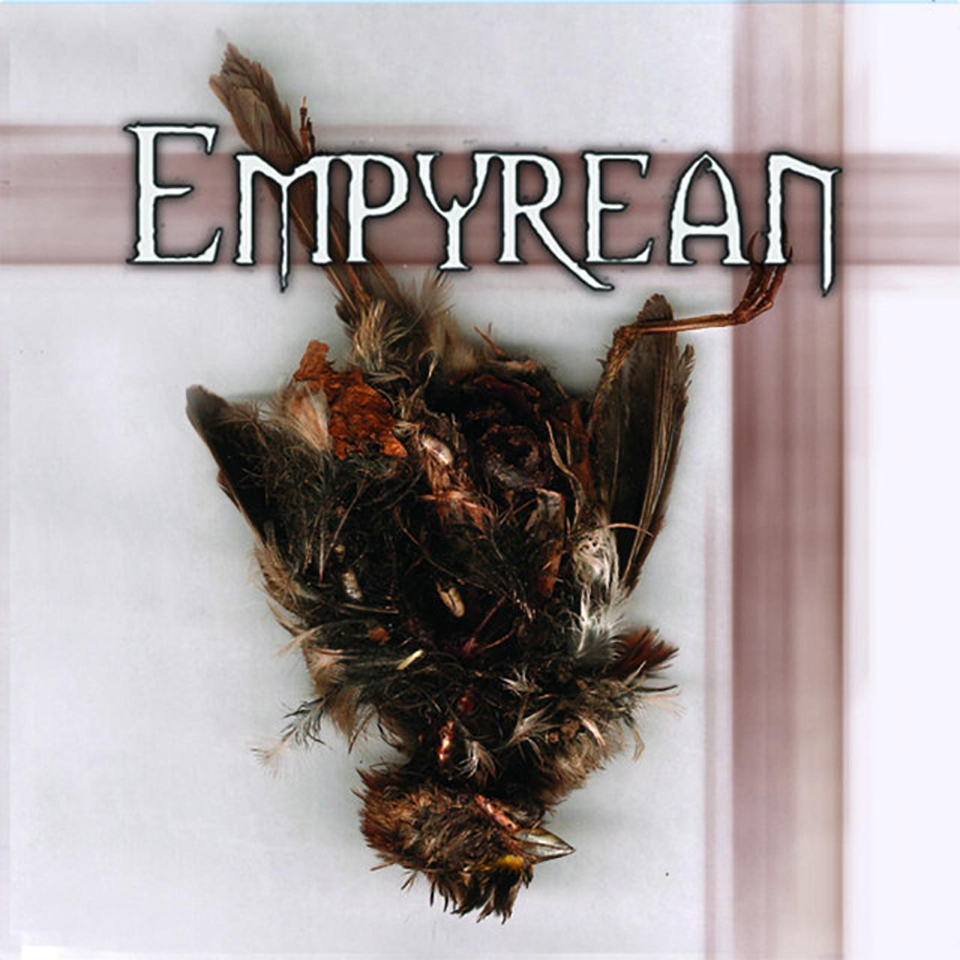 Empyrean’s self-released EP consists of six songs that for some reason had a very nostalgic effect on me even though I cannot put a finger on it as to why.

The Orlando based quartet presents itself in a good manner with this release that doesn’t offer something original, but nevertheless manages to impress.
So how do they do that?
Mainly with the feeling and emotion that basically all the songs burst with. The opener “The Narcissist” starts of with a melodic riff and some almost growling vocals that shortly after change to very melodic ones and it is in those melodies that one of the biggest strengths of this band lies. Together with the bombastic “Crutch”, this is the most aggressive track on Empyrean.

Throughout the whole EP the band changes between more aggressive parts and those very melodic with ease, and while their technical abilities don’t lack anything, the focus of the band’s songs is not on proving their technical abilities, but rather on the overall feel.
This results in songs that at all times present the emotional landscapes – and isn’t that what music is all about?
“Gods & Idols” is as melodic and energetic as it gets without being cheesy. “Under” is almost a ballad with breathtaking melodies that burst with emotion and an irresistible mixture of naivety and vulnerability.
“A Hope and A Prayer” and â€œUnder (revisited)â€ feel a bit more like space fillers, but the first of the two is not a bad song and the second is a good acoustic version of “Under”, but it misses that great energy in the chorus that the original has.
Each song on the EP has some outstanding melodies that are interpreted very well by the band’s singer Adam DeLancett.

The self-produced album sounds good enough, but in the hands of a professional producer this album would have another dimension. For some reason, I am thinking of Michael Wagner as a perfect producer for a band like this, despite the fact that they might not be the typical Wagner-band. Also, the somewhat too large gap between the melodic and growling vocals would sound much more natural if produced by someone like Wagner.

And after hearing this EP at least 10 times, I still cannot put a finger on what is it in their music that awakens the nostalgic feelings inside me. Usually it is only the bands that I’ve been listening to when I was growing up that manage to affect me in this way. But in the end, good music should be something that is hard to describe with words. With a more experienced producer who has a great sense for the detail/whole and by daring to experiment a bit more (like many of their influences do) this band could grow into something very special.