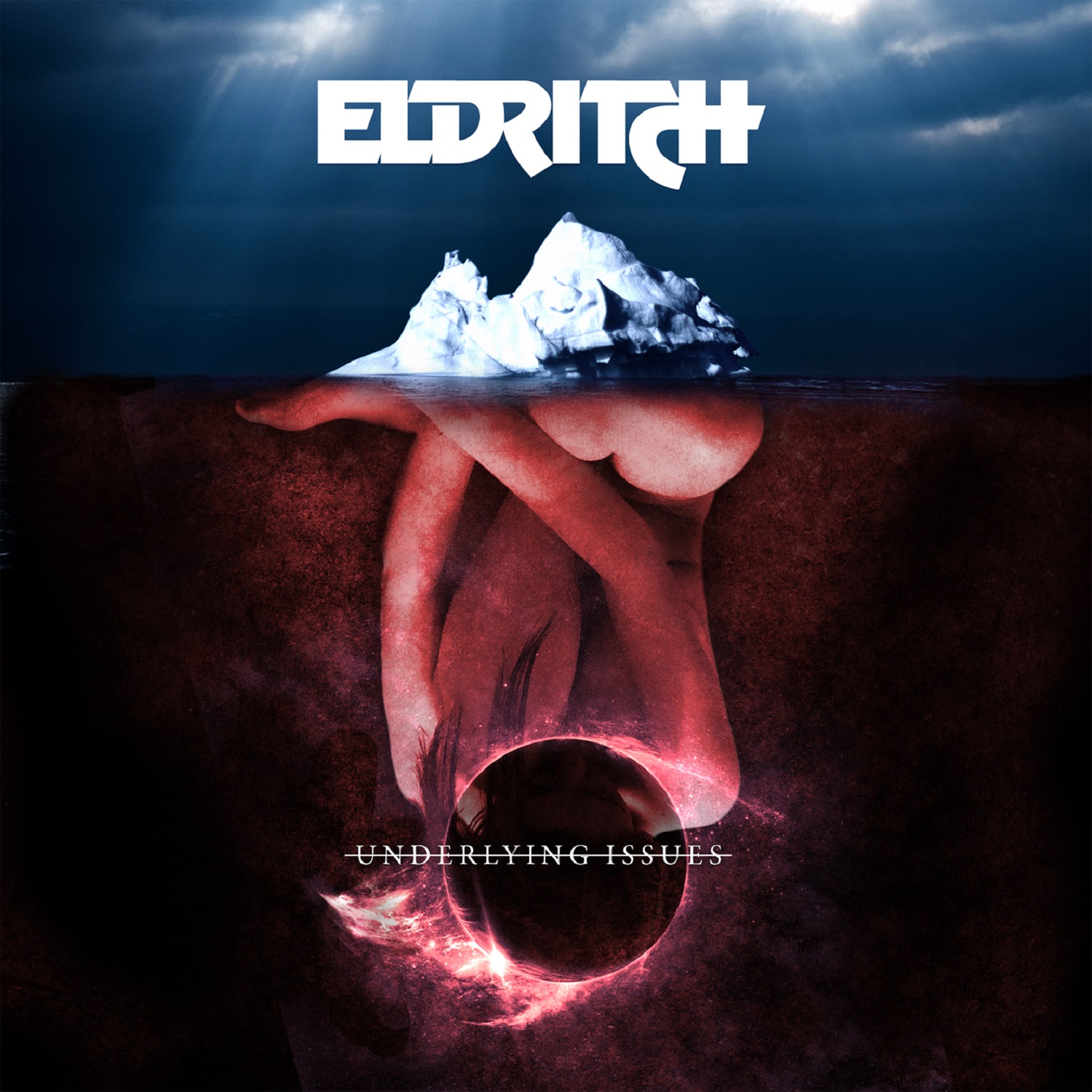 This Italian band has been around for a while now, but I only discovered them eight year ago when they release their seventh album Blackday. Since then the band had some less productive years, but last years they released Tasting the Tears, which summed up the band’s past very well. The album delivered some great heavy metal tunes, which combined influences of Annihilator, Metallica and Judas Priest flawlessly.

And now in 2015 they are ready with their next release. Underlying Issues continues down the same path, but more importantly it lives up to the high song writing level of Tasting the Tears.

The sound on the record is fairly balanced and bit too compressed, but much like Annihilator, they master it so that it sounds good and not too polished. Eldritch deliver some fine classic riffs, good arrangements and nonetheless truly great guitar leads, without appearing tacky and over the top.

Terence Holler does his job well, for the most part sounding nice and clean. At the same time he delivers some fine twists to already very good melodies.