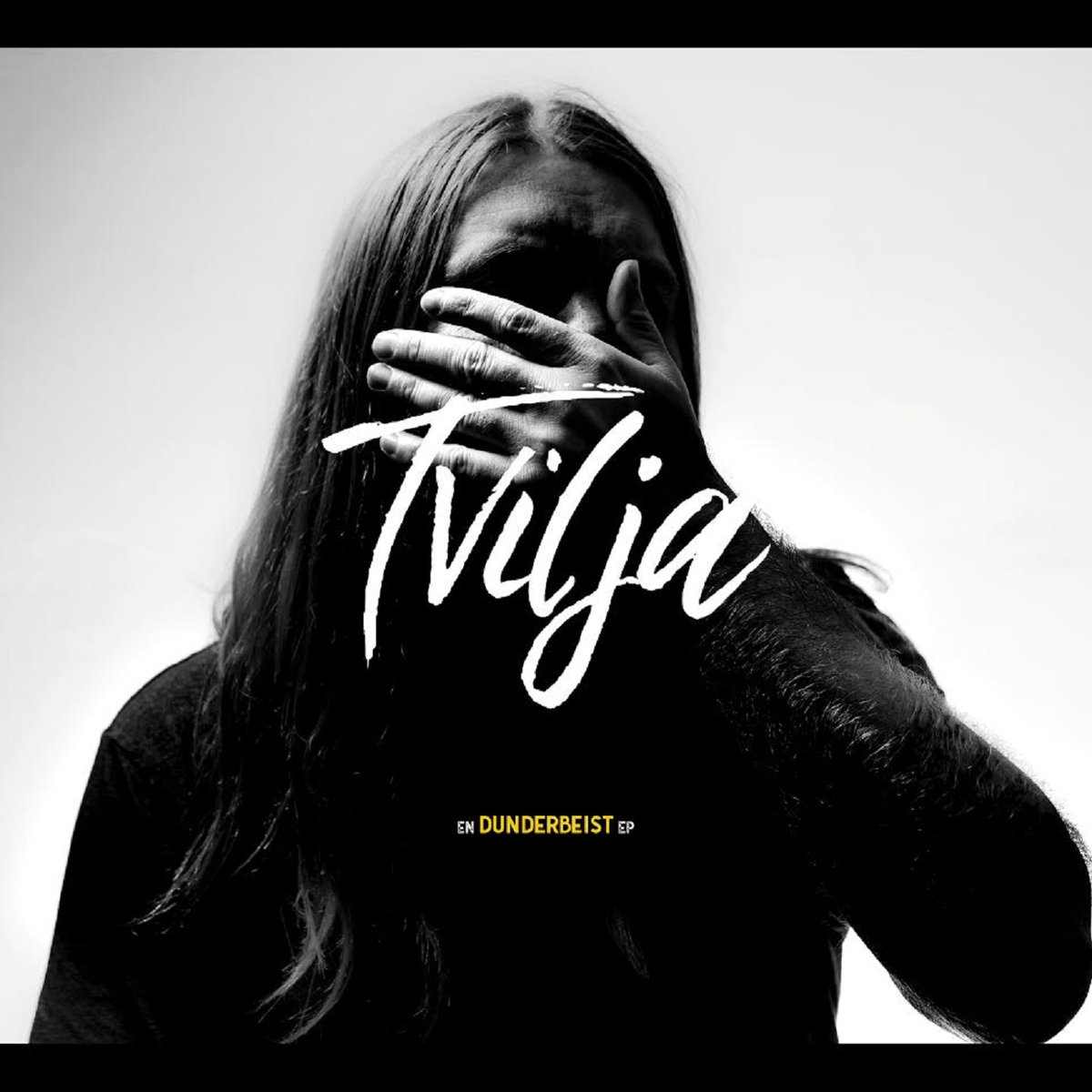 Dunderbeist (a Norwegian word roughly translating into ”Noisy Beast”) is a Norwegian quintet of some fame: In fact, since their inception back in 2008 they have released a grand total of seven full-length album and a single EP (which averages up to close to one release per year – Not bad). Now, from what I have been told, the common demoninator in all of these releases is the fact that the bands own sound (a very Progressive form of Heavy Metal) is heavily permeading all of the records, yet still changing over time. The newest fruit of Dunderbeist’s labours is known as Tvilja – a five track release of slow, guitar-heavy riffs and deep, emotional vocals layered atop a consistent of reliable bass and drum rhythm. All in all, this adds up to twentry-five minutes of very impressive guitarplay, closely followed by the Norwegian lyrics, which, even if you are unable to understand said language, still does a decent job of portraying the emotions behind the very same lyrics. All in all, I would say that Tvilja is an excellent, albeit perhaps a bit short, example of what the Progressive Heavy Metal genre has to offer. Sadly, I am unable to go more into details on the matter, for two reasons: One, I have no particular interest nor experience with with particular genre, so I have no basis for comparision – Secondly, which adds up nicely with the prior reason, this type of music is not for me. While I can appreciate the talent and dedication of the five members involved (their previous experience from other bands is quite obvious, so I would never go as far as call them bad musicians), the way they perform has resulted in an album (or, most likely, a series of albums) that is not for me. But I once again will point out that it deos not make Tvilja a bad release – Which I will leave all of you Progressive fans out there judge for yourselves. At any rate, they know their way around their instruments, so if you are into the genre, please click the link below, where the official music video for the title track can be found, and give them a chance.