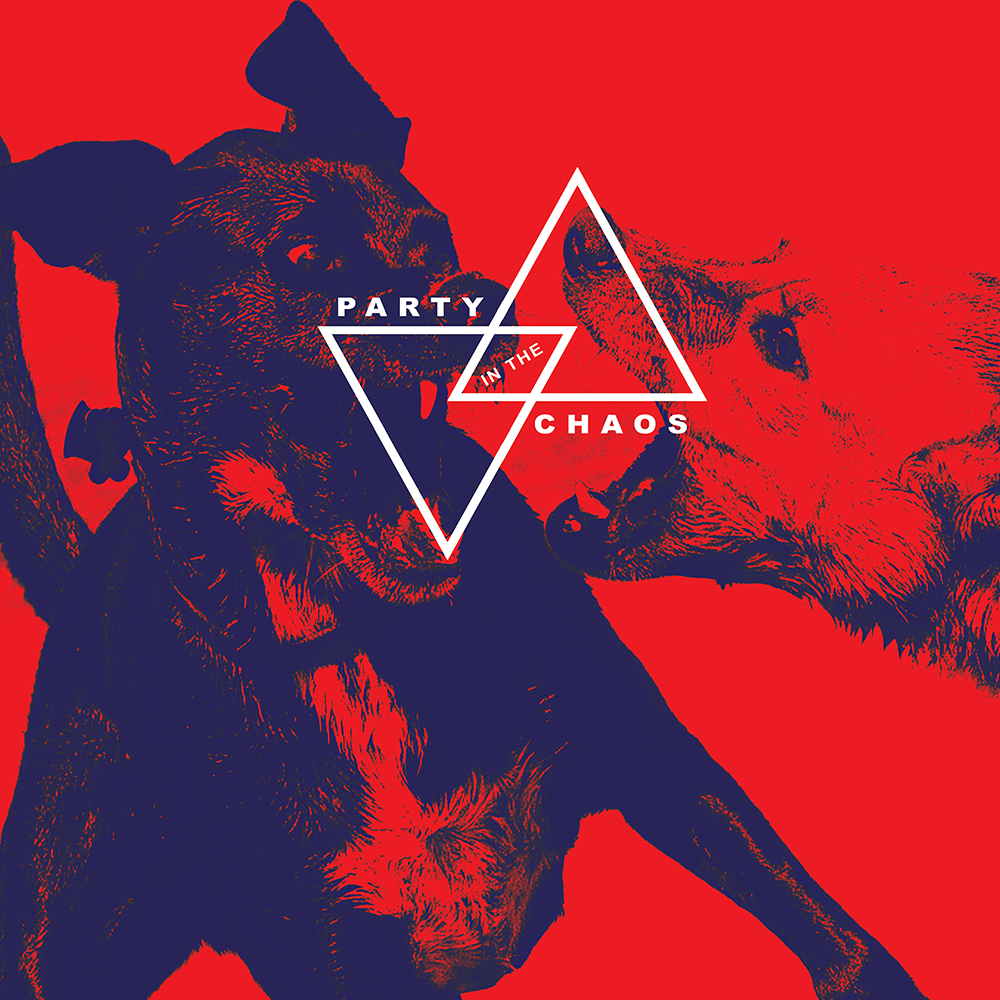 Killing Joke frontaman Jaz Coleman is known for numerous collaborations, but unlike this latest one, majority of his work outside of his main band is based around classical music. Party in The Chaos is a collaboration between Coleman and the Italian industrial duo Deflore, who he discovered when the band was opening act for Killing Joke at one of their Italian gigs.

The result is a three-track EP that embodies the trademarks of both parties. Truth be told big part of the EP wouldn’t stand out from most of Killing Joke records. The title track opens furiously with massive repetitive riff and big fat bass accompanied by big dose of electronics. In many ways it could have been Joke song nonetheless because of the distinctive trademark Coleman chorus. The song has a massive industrial feel and brutal intensity, yet at the same time there is certain beauty to it especially in the instrumental midsection.

The mellower side of this project is explored much more on almost eight-minute-long instrumental “Sunset In The West”. There is a strong cinematic vibe to it, and it comes across as mixture of something from Clockwork Orange soundtrack and earlier Orbital. Arrangements and melodies are gorgeous, but the song loses some of its momentum towards the end.

The pace pickups right back on the closer “Transhuman World”, which is characterized by same trademarks as the title track. As such it would have worked better as the secons song with “Sunset In The West” closing the release. Sure, it’s good with some breaks along the way, but on such a short EP, it spoils some of its flow

Party in The Chaos is another strong release featuring the wide spreading talents of Jaz Coleman. The EP feels bit like test for the two and it’s good one at that. Hopefully this project will turn out into more than just this sole release, because the potential is massive and the one can’t help but think that a full length would allow the union to truly unfold and explore the potential of this collaboration in a more unique way. Cross your fingers people.