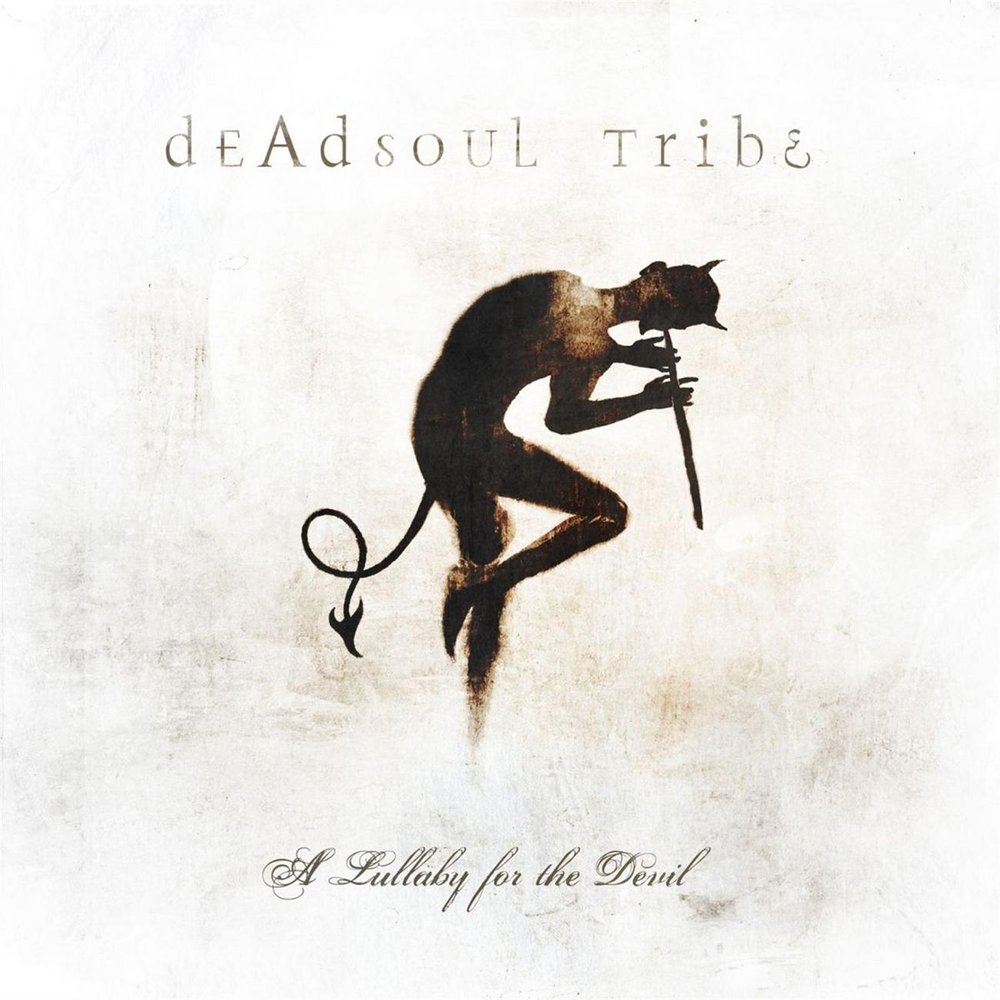 Few months before the release of Dead Soul Tribe’s fifth album (in five years), the band’s main man Devon Graves was very busy explaining how this album is the step in a new direction and nothing short of a small revolution in the DST camp. Personally, I don’t think that the change is that huge and A Lullaby for the Devil seems more like a logical next step in the development of the band that dares to experiment and learns from their mistakes.

From the very start it is clear that one of the biggest changes on this album is the production, which is far from the clear compact production that we know from the first four releases. Another change is that some of the songs on the album have a more prog feeling to them.
Driven by the outstanding tribal rhythmical work of Adel Moustafa, the songs take the listener on an interesting emotional ride through genres and different moods. Just like always, Graves’ vide range of singing styles and melodies work well with the music. Classical rock instruments combined with electronics and Graves’ flute playing add another level to the musical expression. His obsession with the flute has started after he discovered Jethro Tull’s Ian Anderson, and the position of the Devil illustration on the cover of this album also pays tribute to the legendary musician.

It is a pleasure to experience the diversity of the material on this eminently produced album, and songs like the epic “Goodbye City Life” and complex “A Lullaby for the Devil” are right up there with some of the best songs from the band’s career. The whole album keeps the quality at a very high level but it still falls short of the band’s masterpiece, The January Three.