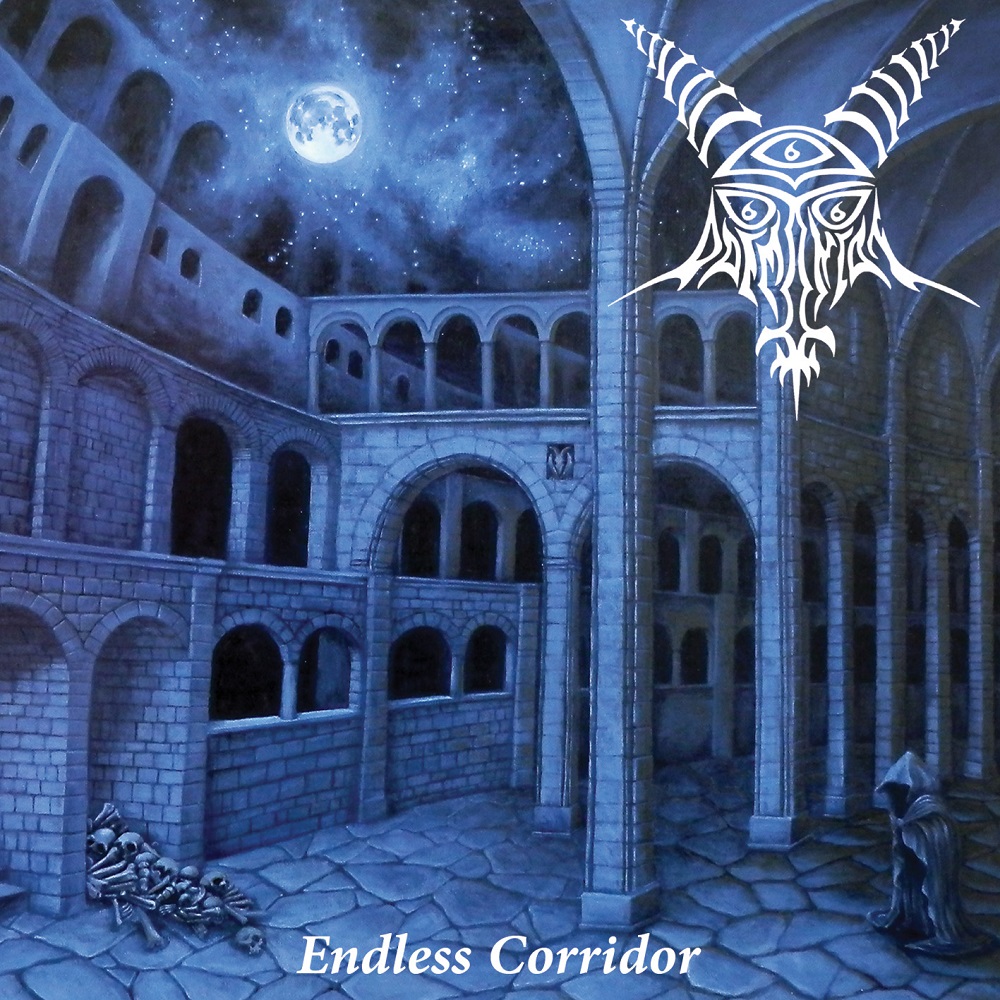 The world is definitely getting smaller, and it seems to be happening fast. With the advent of the internet, the abililty to reach more or less the entire world from your own home and the accessibility of technology, making, creating and discovering new music is easier than ever. Case in point: Daemonian. Having existed for three years now, this ambitious Japanese multi-talented musician somehow discovered the Melodic Death and Black Metal acts of the nineties; More specifically, now-legendary bands such as Dissection, Dark Funeral and the like. And, seeing as how he had the necessary abilities and equipment to do so, he created a one-man band in order to create his own take on the genre. So far he has released a Demo and a Single, and tomorrow, 31st of May, he will be releasing his first full-length album. It will contain nine tracks, adding up to about forty minutes of playtime. Personally, I get the feeling that Daemonian as a band has done what he can in order to stay loyal to the source material, and thereby avoiding the blast beats and powerful solos that can be found in several later bands. Instead, the music is kept low-key, yet constant, unyielding and excellently distorted. As one might venture from my above statement, this also means that Endless Corridor (as the full-length release is entitled) offers very little new in regards to the genre – It is however, a great throwback to the beginning of the genre, as well as a nod to the inspirational bands behind Daemonian. At the same time, however, Endless Corridor still has something… Undeterminable about it, something that still makes Daemonian stand out from the rest as a band. I cannot for the life of me, however, put my finger on what it is. Nevertheless, tracks such as ”Buried in Darkness” is six minutes of almost pure nostalgia from times past, but obviously not forgotten. And while he might have chosen a few decades late to introduce us to his music, I see no reason to why Daemonian should not end up becoming a fairly known name within his particular genre.

Recommended for fans of Dark Funeral, Dissection and, to some extent, God Dethroned.