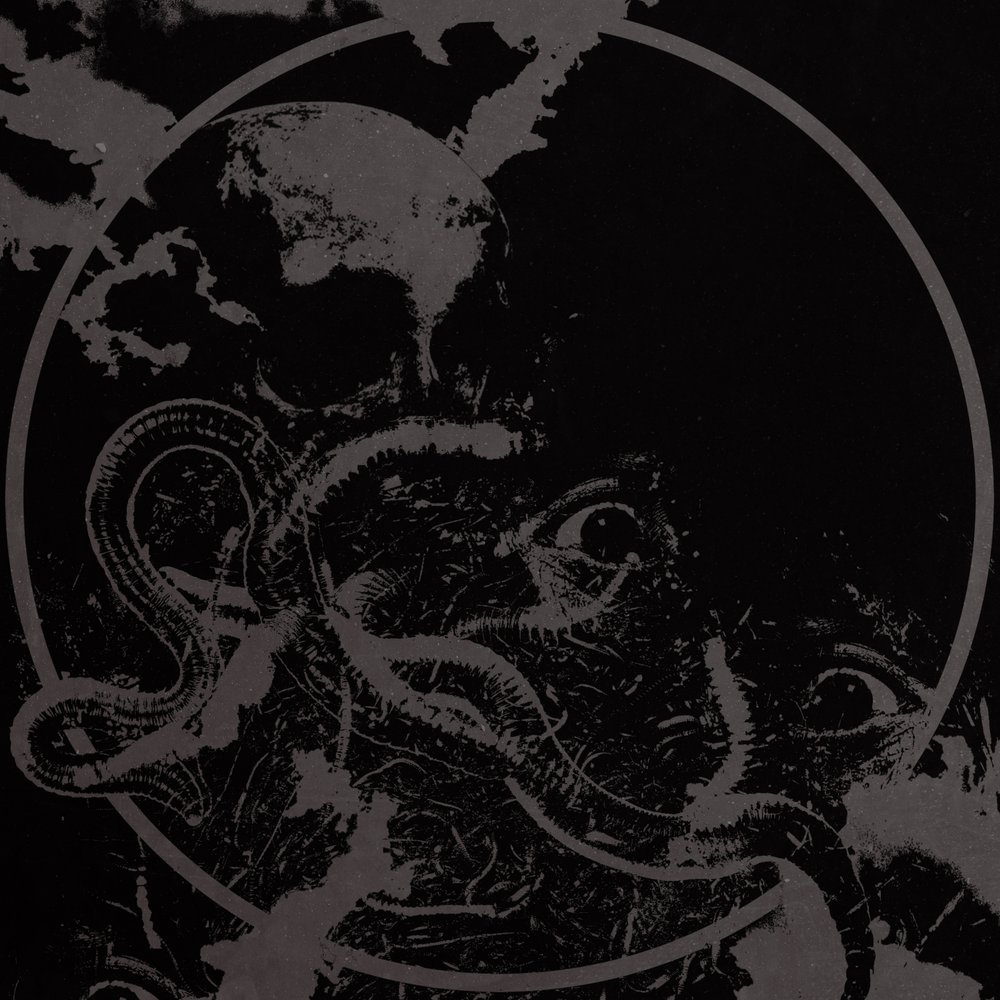 Personally I am under the assumption that creating a Split album is either a hit or a miss. If the two bands involved are too far from one another as far as aestethic vision and musical approach goes, the whole album will have the overall feeling of being merely two half albums somehow concocted together; Whereas if the musicians in each of the bands are of kindred spirits, it can serve as an excellent portrayal of two (or more) different ways to approach the same brand of music.

In this particular case for instance, I would say that the two bands involved, CHRCH and Fister, are a prime example of the former. Mind you, I am not saying that either track that was donated to do the Split is bad (as a matter of fact I thoroughly enjoyed both of them), more that they took radically different approaches to their music, which led to a drastic difference between the A og B-sides.

The easiest way to explain the difference would most likely be to begin by describing ”Temples”, the track donated by CHRCH. The song is clearly defined by the very slow-paced, ambient and heavily emotional focus that these five Californians have. Throughout the sixteen minutes that the track lasts, it rarely goes beyond a heavy drone, always having the atmosphere and purity of sound in mind. For me, this translates into a very immersive experience, where the music, lyrics and instruments combine to convey an emotional performance, one that I found to be both engaging and hard to dislodge from. CHRCH as a band has stated that they try to stay true to what made the Doom and Sludge Metal genres popular in the first place; And not only do I believe them, I would say that they have succeeded.

Overall a very Shoegaze-like sound and feel, which is no doubt why I ended up liking ”Temples”.

Fister, on the other hand, are a better example of what the Sludge Metal genre has become in recent years. It is still slow-paced, but their sound (in comparison with their contemporaries described above) is dirtier, more gritty as well as more dark as far as lyrical themes and overall approach goes. The main lyrical focus from these St.Louis-based musicians is that of satanism, drugs and the like, which is a lyrical choice that also happens to resonate in the manner they play their instruments. The vocalist, for one, conveys the lyrics in a deep and menacing growl, expertly magnified and accompanied by the heavily distorted bass and guitars; In the parts where the vocalist is dominant, one should add. Throughout the twenty minutes long track (which carries the title ”The Ditch”, by the way), there are also several passages dedicated to the slow, droning approach that makes the genre so interesting. A more aggressive approach, but not at the expense of the overall droning feel.

The final moments of the track does crank up the intensity however, serving as a sort of climax to the song – Not something that I can say that I have experienced in a Sludge Metal track before, but I did immensely enjoy the raw, high-pitched growls accompanied by the slow, monotonous pounds of the drums and bass.

I suppose that what I am getting at is that both of these tracks are very good in their own right, but they are somewhat far from eachother as far as overall feel goes – Which is also why I have decided to grade the tracks individually, instead of just placing one grade (despite the fact that they are almost identical).

Sadly, neither of the tracks have been released online as of this moment, so I cannot even link to the tracks for you to enjoy. However, as it is released in about nine days, I would recommend any fans of Rusty Pacemaker or The Trautonist to give either of them a chance. I definitely found it to be a pleasant way to spend a short forty minutes.