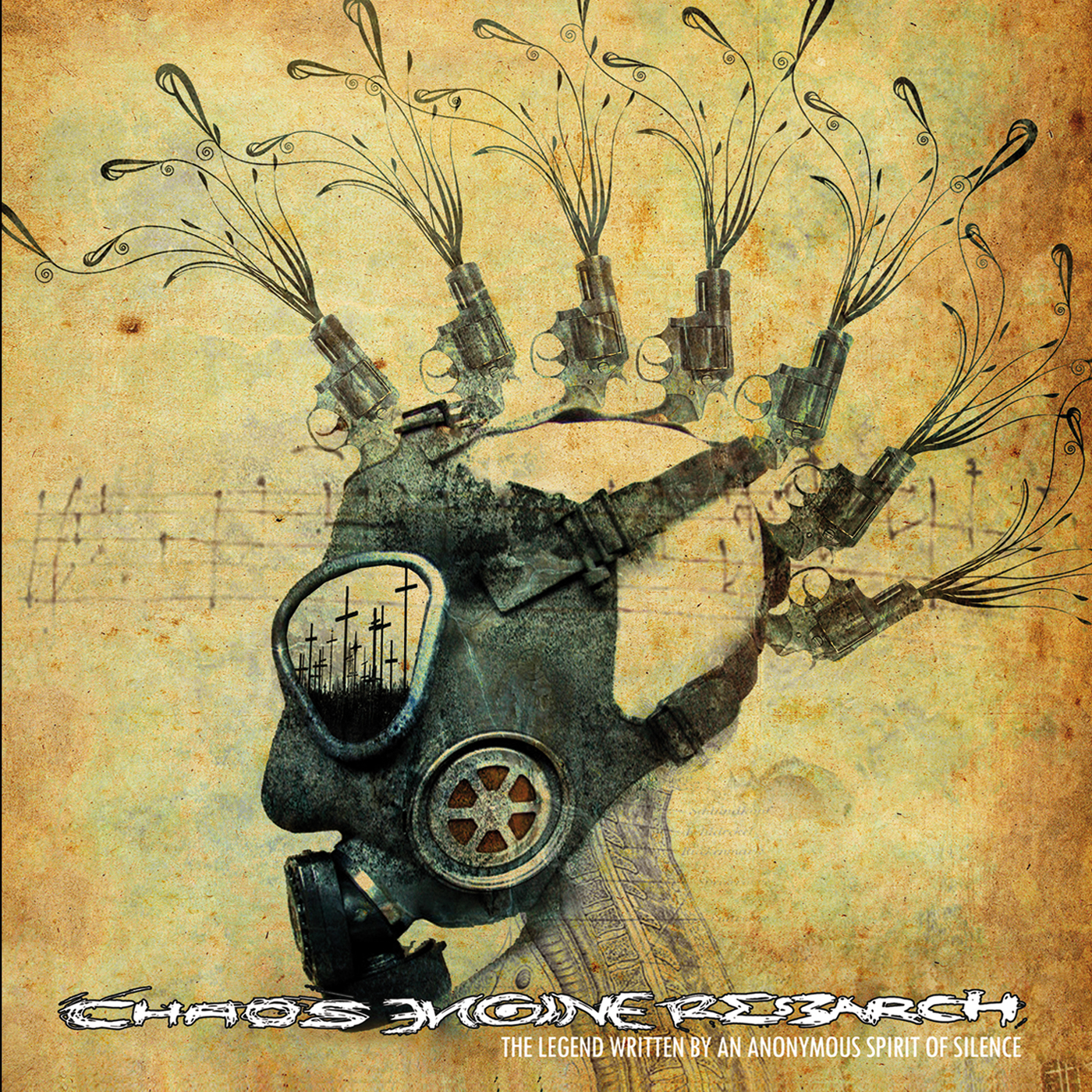 Chaos Engine Research has managed to create something very few bands can these days: Something as rare as a concept album where every single one of the twelve tracks present on it go together to tell a story – and a pretty damn good one at that. Without spoiling too much of the story I can divulge that The Legend Written by an Anonymous Spirit of Silence revolves around our protagonist who is tricked into giving up his soul and chaining his or herself to Death, having no choice but to do Death’s bidding for untold aeons, losing more and more along the way. The lyrics are good and well-written, the story itself is interesting and succeeds in drawing you in. Sadly, all of this is coupled onto a fairly standard Hardcore recipe, which would not have been my first choice.

The Polish six-piece have banded together and formed a great story that they intend to spread to as many people as possible, which is no doubt why they chose the genre that they did. And they managed to create some catchy, simple and relentless melodies to go along with it, filled with break-downs and guitar-riffs as well as anything else a Hardcore-wanting heart could desire. However, since most of the bands focus seems to have been aimed at the story itself (which is noticeable), all of the tracks become very similar and hard to tell apart (for me at least, as a person who is not all that much into the genre). Overall, this makes for a more or less average album musically; and a very good story lyrically. As such, I recommend listening to ”Psychotic Waltz” which is the track I find to show off most of the bands abilities, as well as an interesting passage of the novel, so to speak.

Decent album, great story – definitely best if you delve deep into the lyrics.