VOLA – Applause of a Distant Crowd 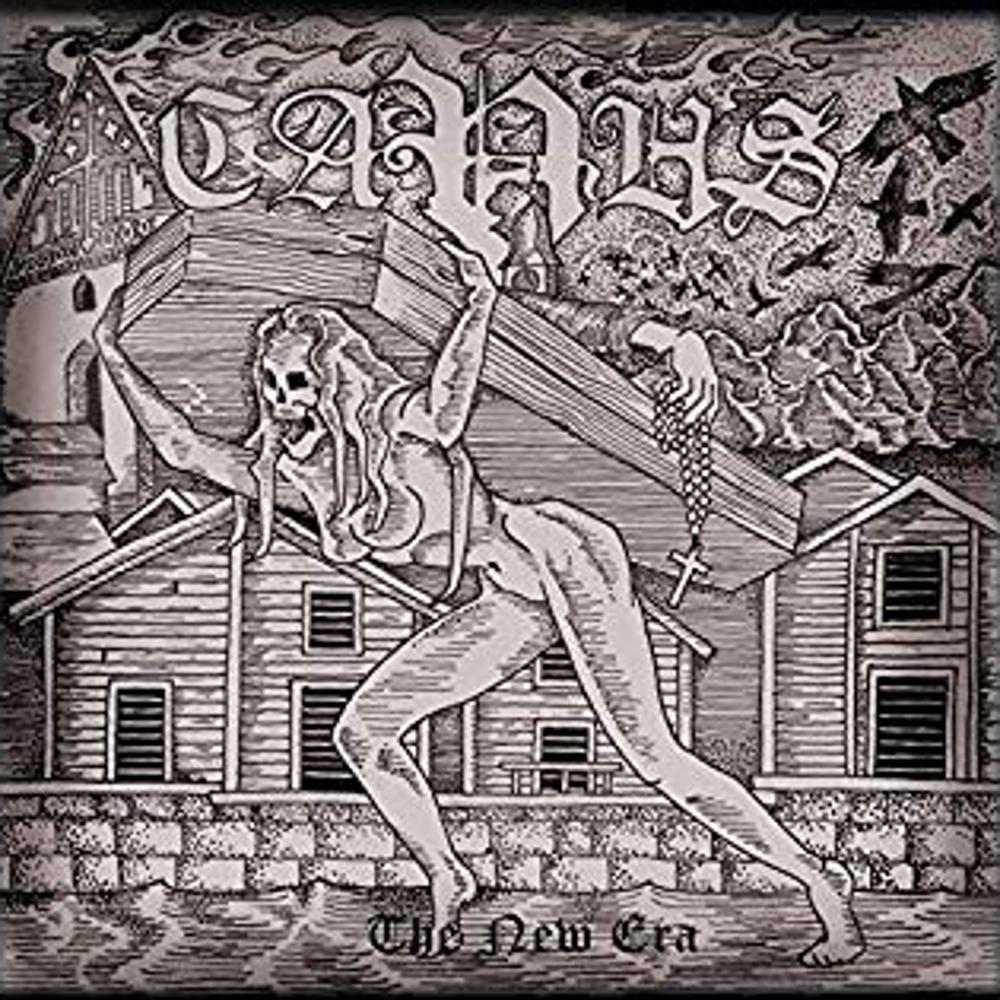 Eleven years ago five Finnish musicians banded together to form a band, one hell-bent upon joining the already rising Second Wave Black Metal scene. They did so the following year by releasing their first EP, and followed suit with their first Full-length the year after that – After which the band remained silent silently working on their next release.

Said release would eventually come to pass under the name The New Era – A fitting title, considering that nearly a decade passed between this record and the one before it. Not that the sound contained inside is any indicator as such. As a matter of fact, the ten tracks present on the record are every bit as aggressive, distorted and relentless as anything that the band has previously graced us with – While still being relateable to a more modern audience through their use of three guitarists and heavy focus on riffs and power.

Musically, Cavus seems to be a very attentive band, taking their time when writing and performing a new track (based on the amount of time passed between said record and the one immediately preceding it as well as the performance within) which is always admirable – If something is wworth doing, it is worth doing well, after all. On top of that, they have a very clear idea as to what they are supposed to sound like as a band, giving The New Era a very clear-cut sound throughout – Albeit perhaps this makes it a bit stale throughout. Do not get me wrong, I liked the record, but after spinning all of it you get the feeling that you have already heard everything more than once.

Definitely a good album as well as a band that I intend to see live at some point – With tracks such as “Morphine” being a personal favourite of mine.

So if you are a fan of Keep of Kalessin or Ghaal-era Gorgoroth, I recommend giving Cavus a go.