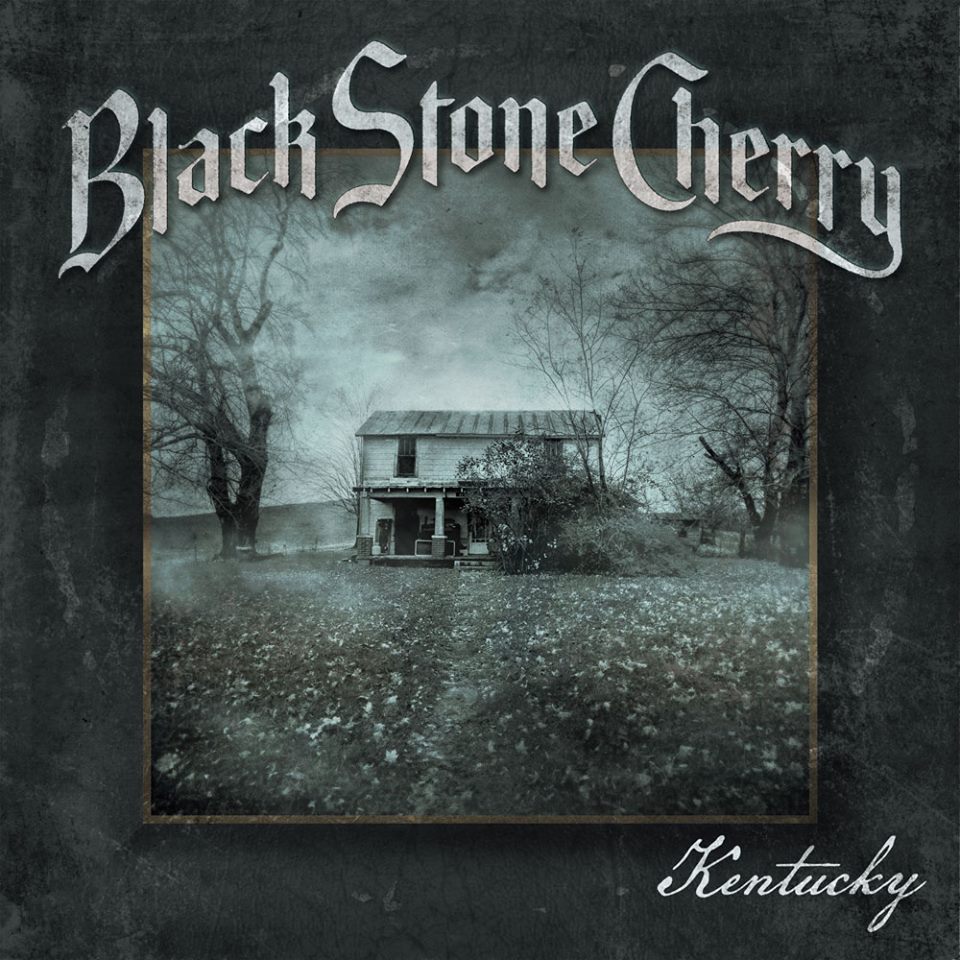 Although the band was formed more than 15 years ago, it is first a decade ago that Black Stone Cherry made an entrance to the metal scene with their attention-grabbing self-titled debut. Meanwhile, they’ve also had a plenty of success both in the USA but also here in Europe, where people recognize and applaud a good and honest approach and dedication. Recently, this hard-hitting quartet from Kentucky, USA released its new album.

Kentucky is also the moniker for their fifth studio album, obviously named after their home-state. From the very beginning of their journey the band has been playing Southern Rock ‘n’ Roll and Kentucky is no different.

Kentucky follows the path of their previous albums with ten hard rocking, southern-fried songs. It is already exemplified with the opening track “The Way of the Future” which has those heavy riffs and a memorable chorus. Fortunatelly, it is the path these four musicians are following from the start to the end of this album. Having said that, Kentucky is still an interesting record as most songs are pretty versatile and catchy.
Of other interesting tracks I would just briefly mention “Long Ride”, a straightforward rock ‘n’ roll track with a anthemic chorus. Another great song is a “Soul Machine” with great interaction between strong male and backing female vocals accompanied by the heavy guitars. Finally, the album closer “The Rambler” which nicely ties the album with lyrics emotional and love to their home-ground.