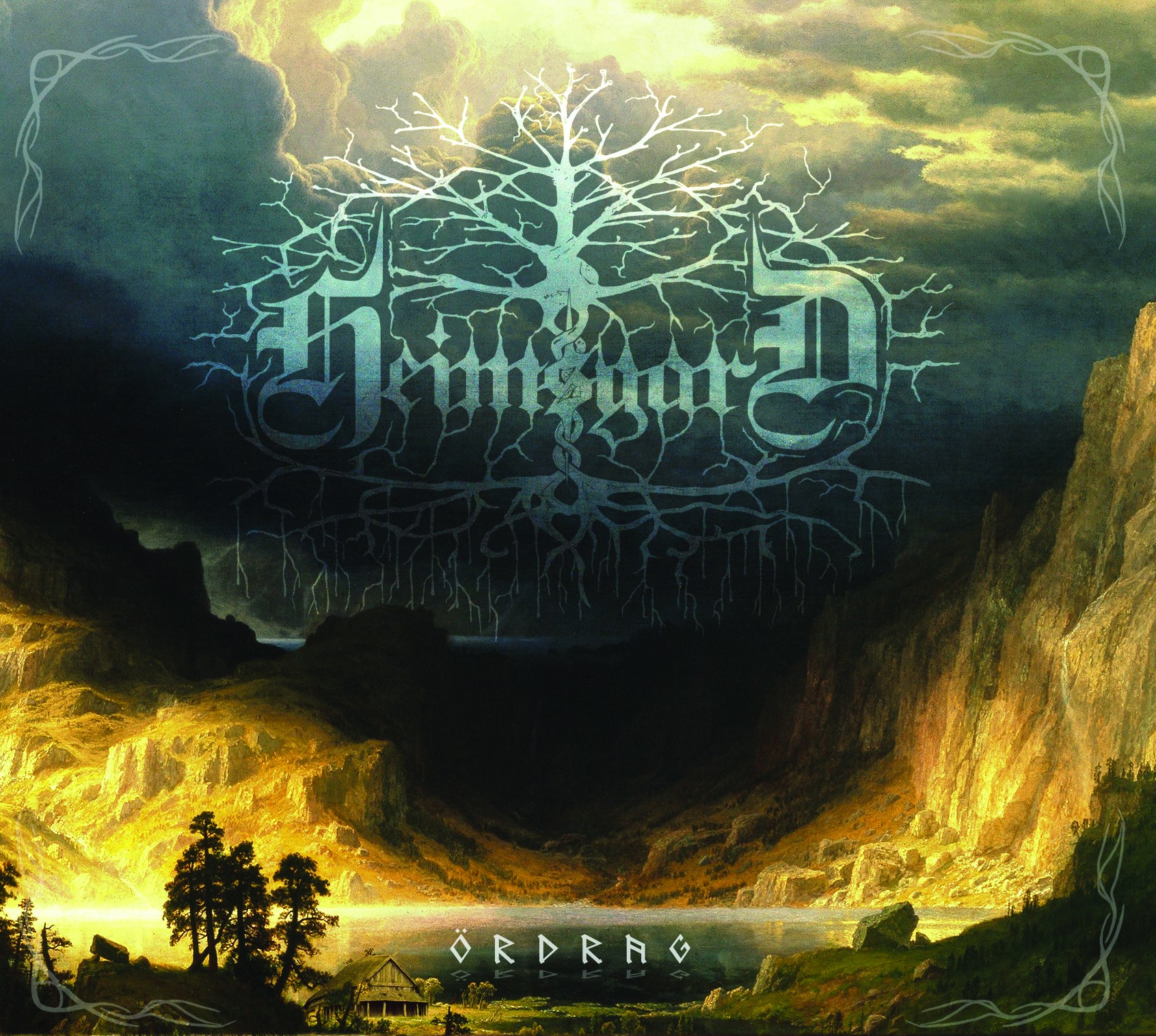 The side project (and one-man band) of the guitarist from fellow French Black Metal band Malevolentia (who also released a new album a short while ago), Heimsgard is still built up around a Black Metal traditions, although with a significantly more pagan feel. This has resulted in several Folk Metal influences blending in with the overall feel of Ordrag (as the debut album is called), making it more melodious and with a lyrical emphasis on the glory of battle and the joy of travels (not unlike what you would expect to find within the Folk Metal genre). All in all, Heimsgard is a very interesting concept, a working blend between to genres that I personally have rarely encountered. And (as is the case with many one-man bands) the single musician seems to be very talented, or at the very least proficient, on every instrument that he has chosen to use in creating Ordrag. Sure, this have resulted in some passages of music to be somewhat simple; Yet he easily remedies this situation by making it very catchy (one again, I defer to the overall feel of Folk Metal). Overall though, tracks such as ”Wanderer Song” really makes this album come alive to me, and it was definitely a pleasant experience for me. However, I sadly made the mistake (if you can call it that) of listening to Malevolentia (in which Raido, the only member of this band plays guitar) prior to Heimsgard. This makes it difficult for me not to compare the two, which is not at all fair. Yes, both bands belong to the new and very attractive Black Metal scene, and both are very good bands. Yet they have chosen two different paths, and are therefore not readily comparable. Neverteless, I would recommend both albums in a heart beat.