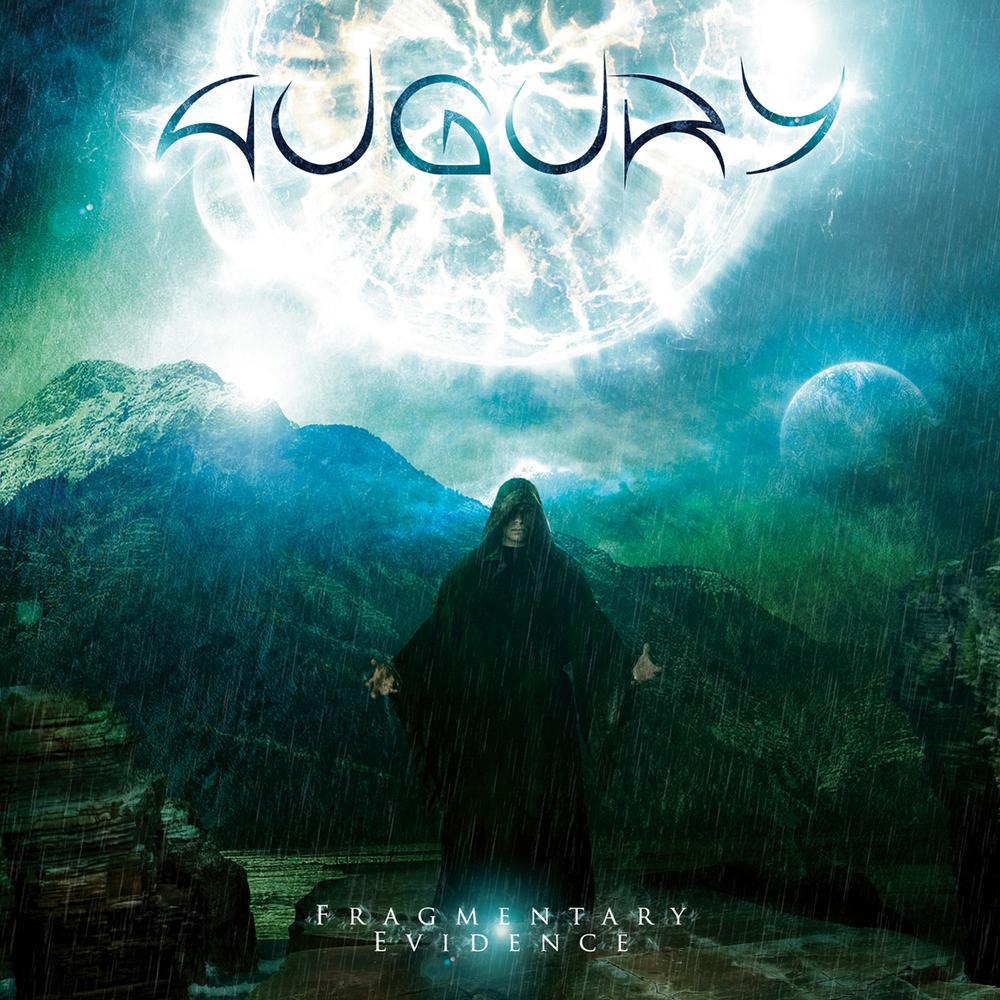 Canadian-based quartet Augury has been around for fifteen years at the time of this scribble, and in that time, the Progressive Death Metal act has managed to produce a single Demo and two full-length albums. The newest release is one of the before-mentioned full-length records which bears the name Fragmentary Evidence and contains a grand total of nine tracks which stretches out across fifty-five minutes. By the numbers, this sounds quite good. And, after only two songs into the thing, I already found myself remarking that Augury is one of the few bands I have come across that manages to fully integrate Progressive methods and techniques into other genres (in this case the afore-mentioned Death Metal). Sure, there were times, even this early in the first run, where the music became a bit too technical for my taste (i am never going to become good friends with the whole breakdown concept), but overall the relentless aggression that permeades the album and is even underlined by the occasional guitar solo works remarkably well. They also succeed in juggling several different moods and atmospheres, even attempting to create something almost celestial and larger than life on tracks such as the partially instrumental ”Jupiter to Ignite” (which, as the name suggest, is quite fitting); However, the diversity of the album aside, there is still a strong sense of coherency among all nine tracks upon Fragmentary Evidence, clearly marking them as belonging to the same release, as well as the same band. The greatest hook to draw me in, however, was the sheer diversity and variety between the different vocal tracks, since they varied from a low, powerful growl (the most used throughout the album), to a more menacing snarl, and even a slightly distorted yelling and shout. The latter of these is used to great effect in the song ”Sovereigns Unknown”, by favourite track from the album by a wide margin due to the almost Power Metal-like atmosphere and sense of honour and willingness to fight that it seems to bring along with it. Granted, Fragmentary Evidence will never rise to rank among my all-time favourite releases, but that ismore due to my personal taste, which is a bit off comparing to what Augury offers. However, they have managed to open up my very narrow eyes and very square way of thinking, just a little bit, as to the wonders that the Progressive genre as a whole can offer. And to be honest, I do not think that I give give it a higher praise than this. Recommended for fans of Dream Theater.