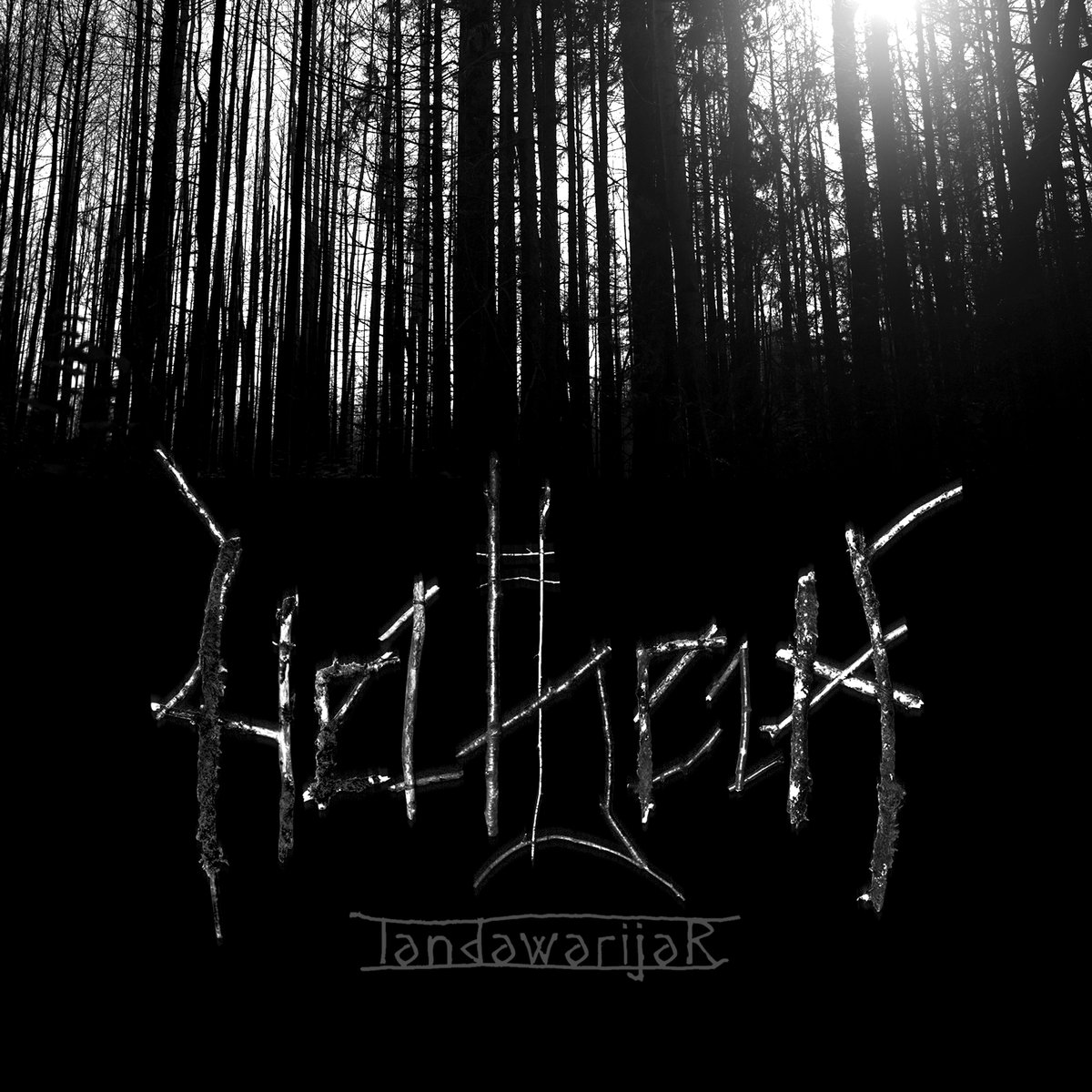 A while back I had the pleasure of listening to the then-newest release from Norwegian Pagan Black Metal act Helheim. Now, about a year later, I receive said honour once more, as they release their ninth full-length album, this time entitled landawarijaR. Considered the spiritual successor of the bands two prior releases, this one also delves into the necessity of bringing many of the old, pagan rituals and traditions into modern day life. In this particular instance, the focus is placed upon the importance of runes. Musically, this is done through a down-played version of the otherwise well-known Norwegian Black Metal genre: The music is powerful (yet kept slower and more monotonous than usual), and the vocals are both a deep and menacing growl; A match that helps emphasize the lyrics present in each of the albums seven tracks. As with previous releases all of the tracks are performed in the bands native Norwegian (which compliments the overall Pagan and semi-occult feel of the album very well), a decision that is seen more and more, and one that I personally feel fits the genre perfectly. The sound is kept gruff and slightly distorted, albeit still with a strong, clear streak – Sort of a compromise of the Second Wave sound of the mid-nineties and more modern notions of what an album should sound like. This means that the album caters to fans of both periods, but does not commit fully to either. This has the advantage of reaching a larger audience, but at the same time fails to reach its full potential (speaking as a person who would have loved to see a more gruff and older-sounding version; Opinions may vary). That aside, I did take immense pleasure from tracks such as ”Baklengs Mot Intet” (translated it means ‘backwards from nothing’), which I consider the best track from landiwariaR by quite a wide margin. On top of that, the album has incorporated several guest vocalists from contemporary bands such as Black Hole Generator and Alfahanne which, obviously, has also influenced the sound of the tracks in question where these musicians take part (which might help explain with a little bit more detail what direction Helheim has taken as a musical concept). Overall, a nice entry to a conceptual trilogy, and so far my favourite among them. Recommended for fans of Varg and Black Hole Generator.