Ashes of Moon – Melting Away 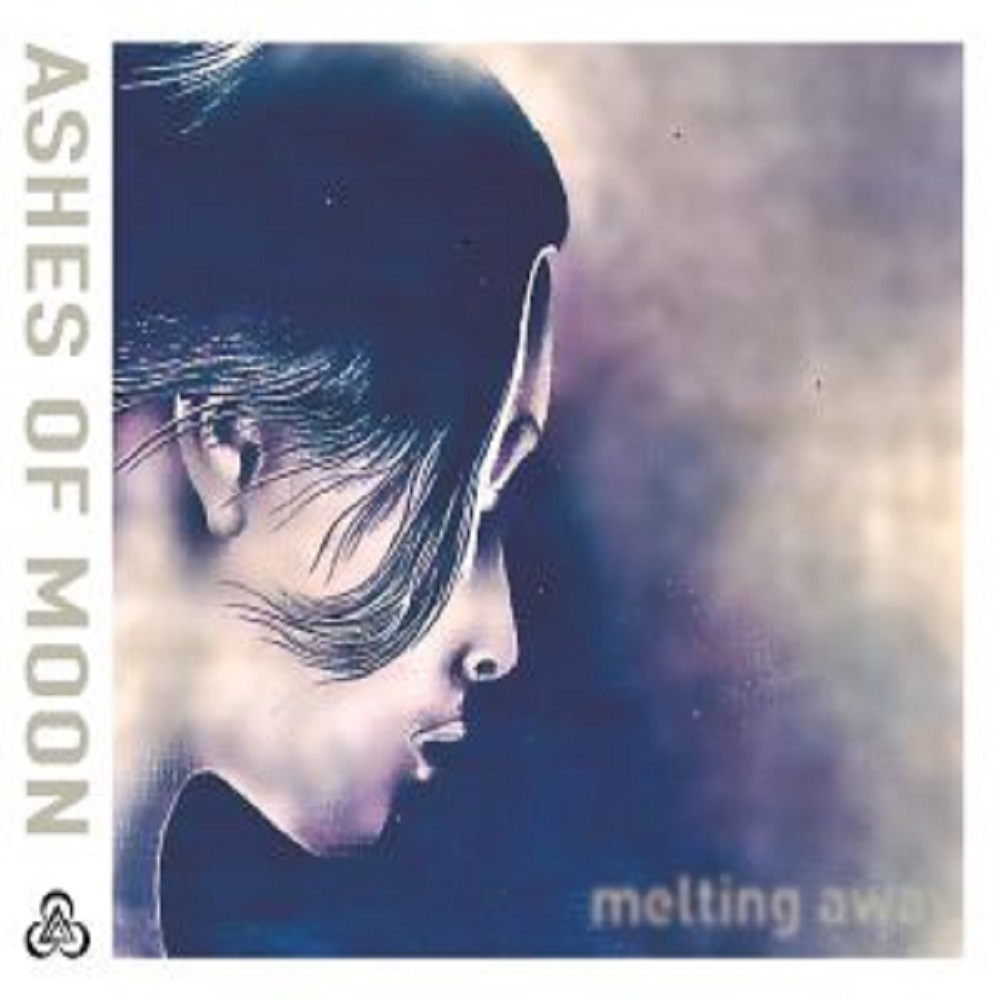 Ashes of Moon is a rather interesting band once you get to look at their history. The Austrian quartet originally founded the band back in 2009 under the moniker Tracked Grader, playing Trash Metal. For reasons unknown they switched out the sheer aggression and lovably violent tendencies sometime in the year 2011, instead adopting a more melodic and grounded sound (one best described as a Melodic Death Metal twist), as well as a new name.

Now going by the name Ashes of Moon, the band has released two Full-length releases since 2012, as well as an EP earlier this year. The EP itself is entitled Melting Away and is a somber tale about the inevitability of sorrow and parting in ones life.

Unlike many others who could be considered to be part of the Melodic Death Genre genre (such as the pioneers Arch Enemy and Dark Tranquility), the music performed by Ashes of Moon is considerably more slow, downtrodden and almost nostalgic in its delivery. In many ways this works to the bands advantage – It sets them apart from many, if not almost all other bands playing similar music by taking several notes from the more emotionally intense genres and focusing on mood instead of powerful solos.

This also has the added benefit of letting the band get away with performing an instrumental track or two (Melting Away has one, the introductory track with the name ”Her”), keeping in step with the slow pace and building atmosphere that Ashes of Moon also manages to create over the twenty-six minutes worth of playtime that the three tracks and single instrumental performance adds up to.

All in all, I dived into the EP without prior knowledge of the band aside from what I could read about the band, which caused me to listen to the record with false assumptions about the band – Which were promptly laid to rest, after the excellent first track and set the scene for what the next half an hour of my afternoon would be like. Each track superbly picks up where the last stopped, giving a natural flow (which is what I meant when I described a build-up musically above) – It is not, however, a concept album, but merely a well-planned EP.

Overall a very pleasant little EP, one perhaps better recommended for Doom Metal fans than fans of Arch Enemy. But I will leave that up to you to decide.