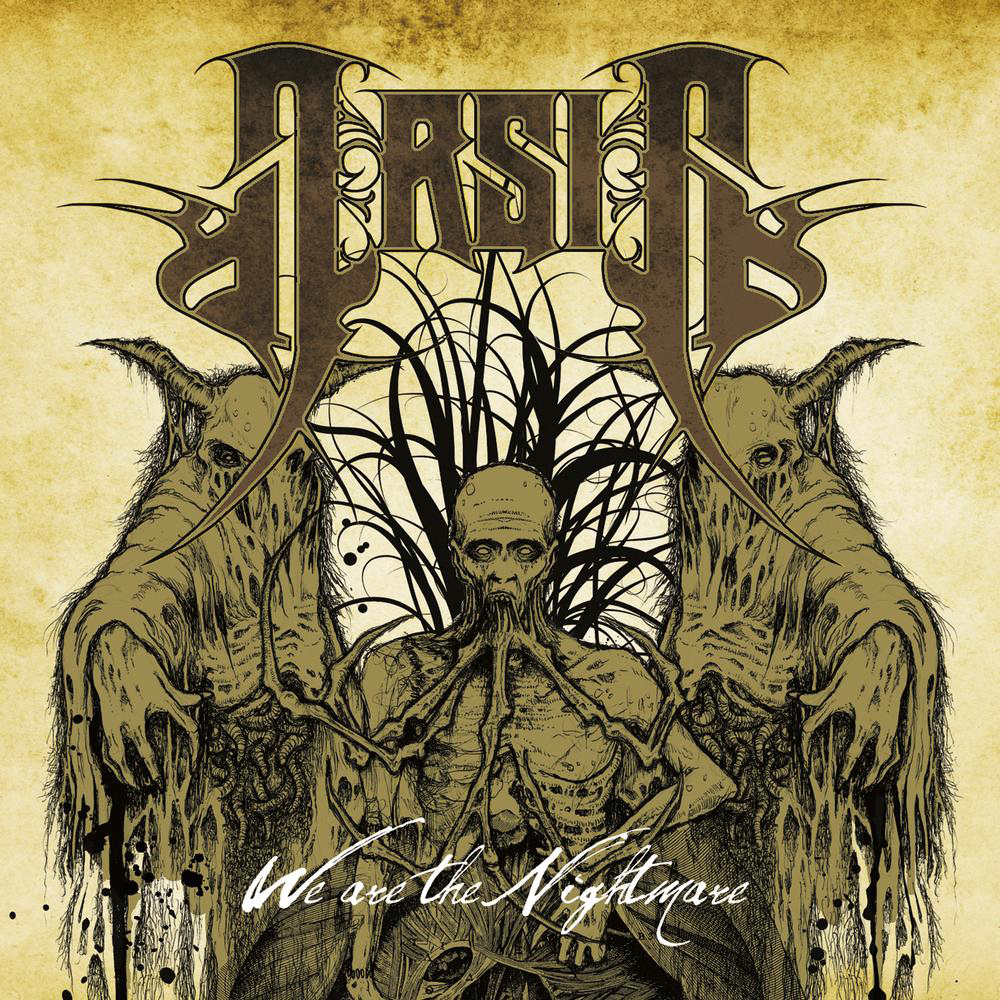 First of all, I might as well be blunt and admit that We Are The Nightmare is an album that offers absolutely nothing new – Quite litterally since, as mentioned in the title, it is a re-release; In this case of the third full-length release from the US-based Melodic Death Metal act Arsis. And what merits such a limited re-release? Well, for one thing the band seems to be one of those easily overlooked pearls within their genre. I for one had never even heard of the band before Bato kindly provided me with this record. And while they definitely have many Melodic Death Metal traits, they have done what they can to supplement this with the technical know-how and expertise of skilled musicians. The end result is a powerful creation riddled with powerful, technically demanding solos (like the ones traditionally found in Technical Death Metal), catchy riffs and an overall sense of ease as far as performing the tracks go. Ten tracks, forty minutes: That is all it takes in order to bring the 2000’s back to life, Death Metal-wise (apparently). So, bottom line is that We Are The Nightmare is probably mostly aimed at old fans of the band; Hence, its limited release (this golden version is only released in 2000 copies). However, it also serves as an excellent introduction to the band for new fans (such as myself). Tracks such as ”My Oath to Madness” particularly took my fancy, due to the strong connections it draws for me, intentional or otherwise. That, of course, and the sheer talent and execution of each and every of the ten tracks present on this record. Sure, due to the fact that the album is eight years old, it sadly offers nothing new (and hence cannot receive the highest marks from me). But that does not make We Are The Nightmare any less interesting, or good for that matter. Recommended for fans of Obituary and the like.