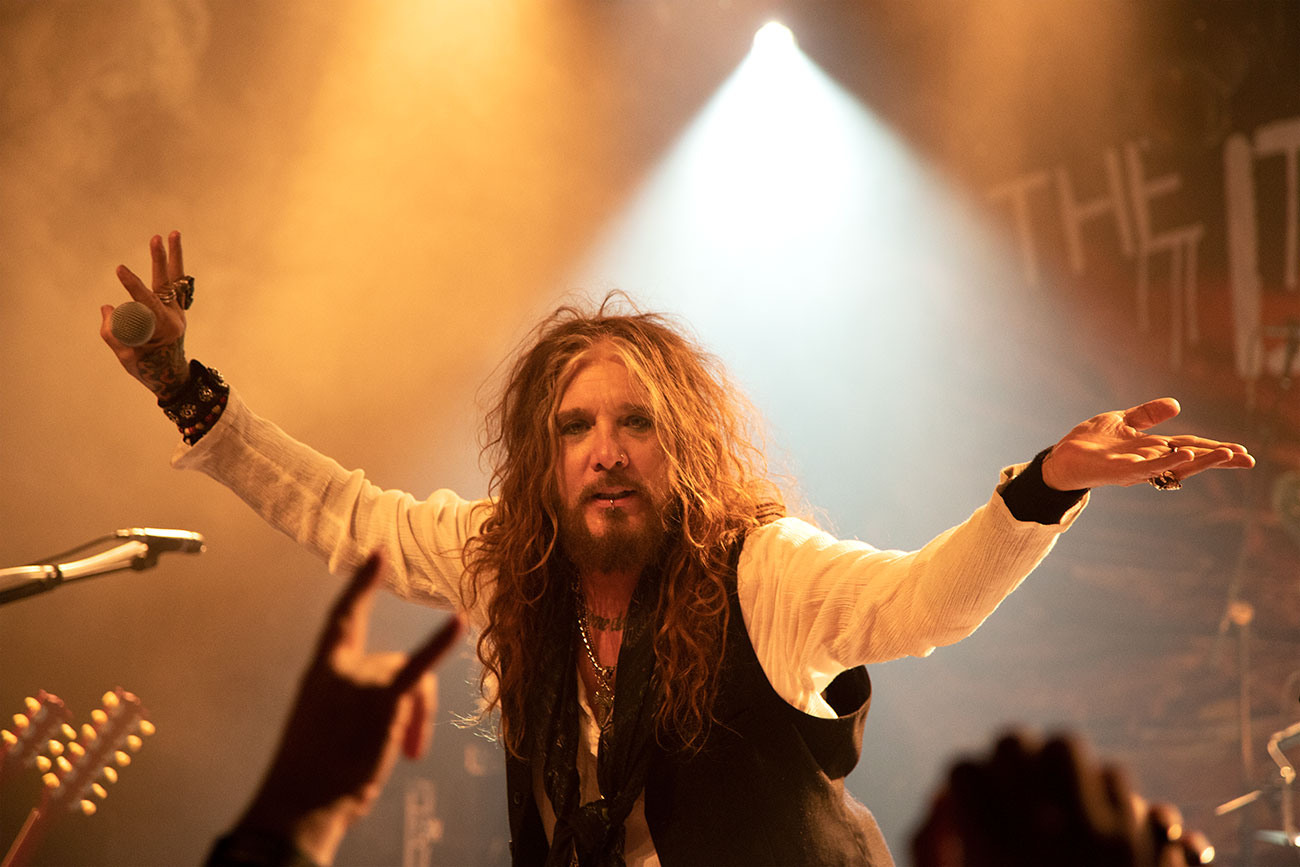 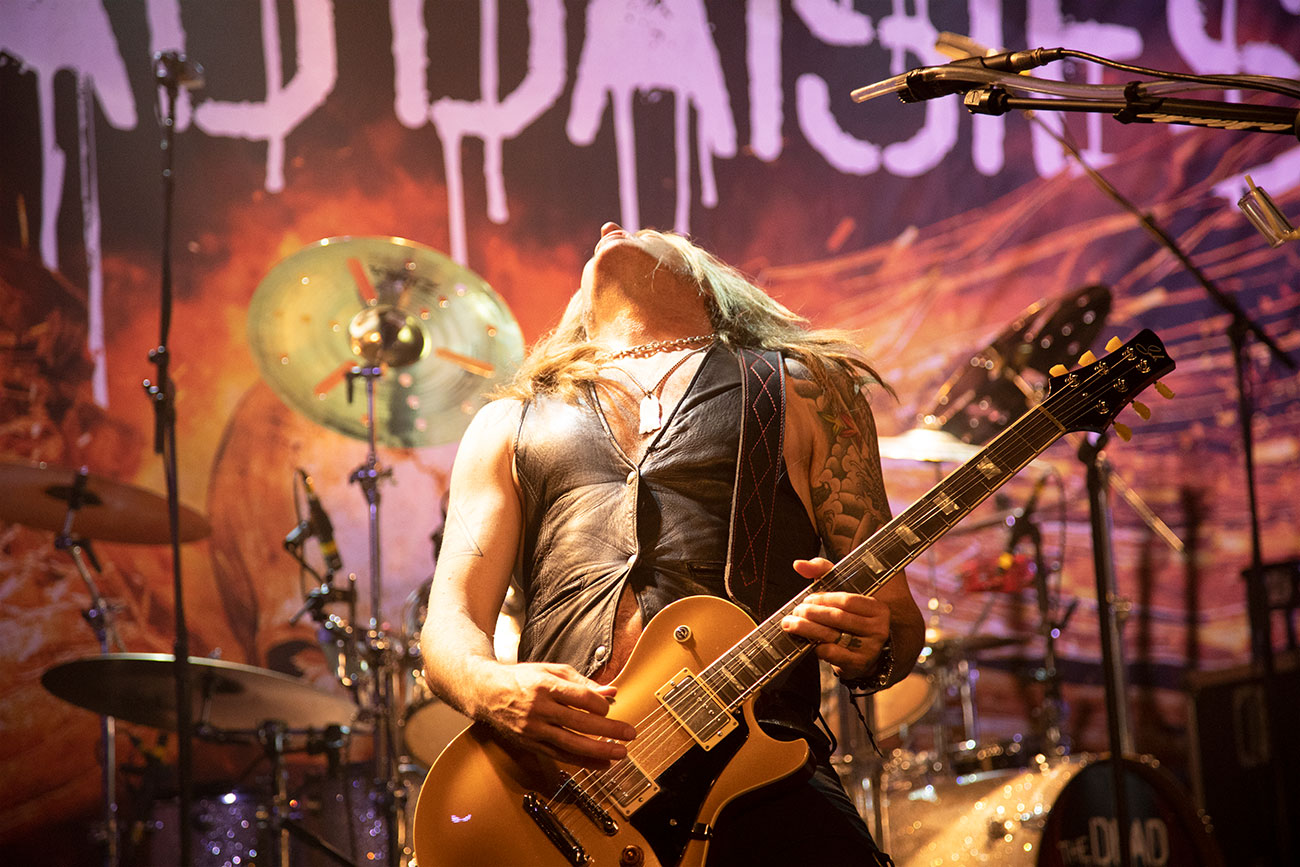 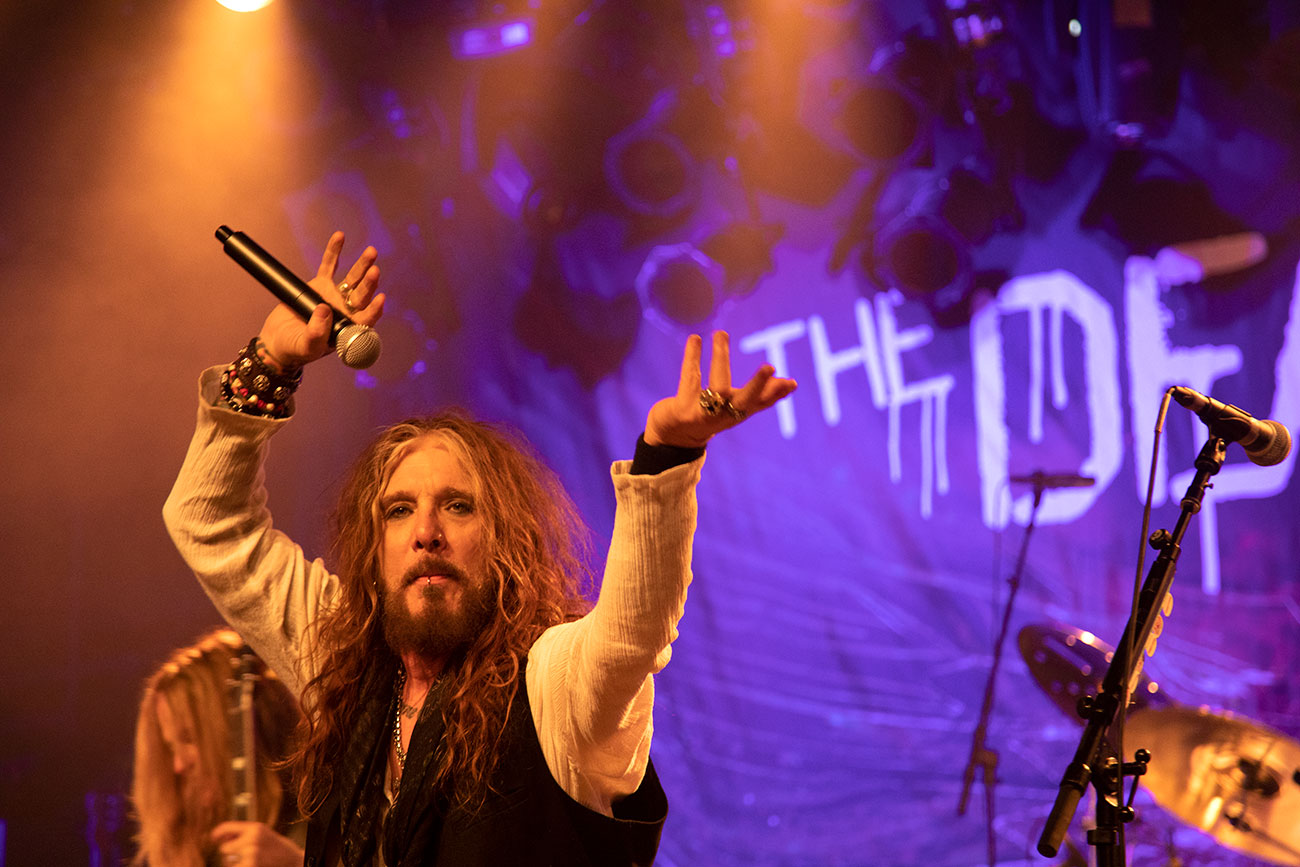 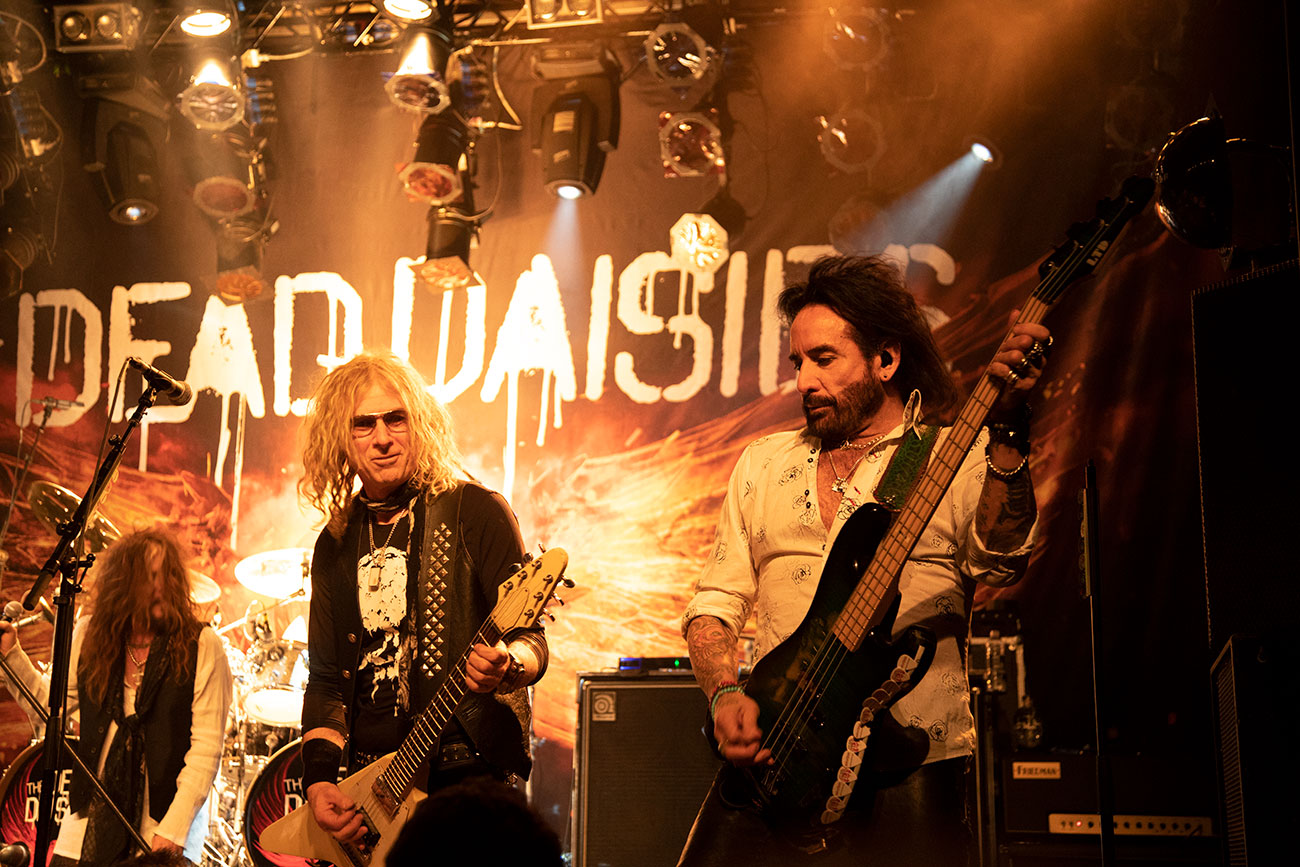 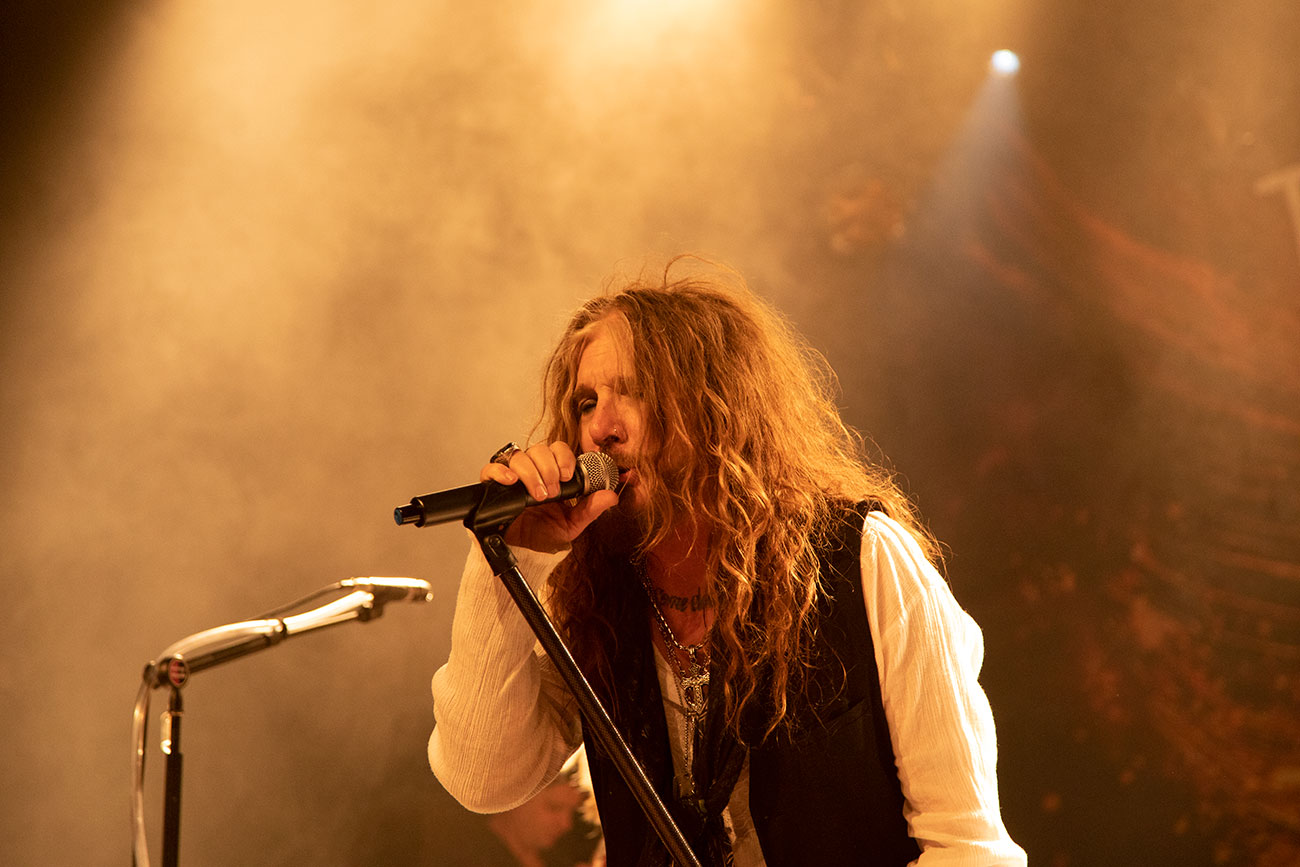 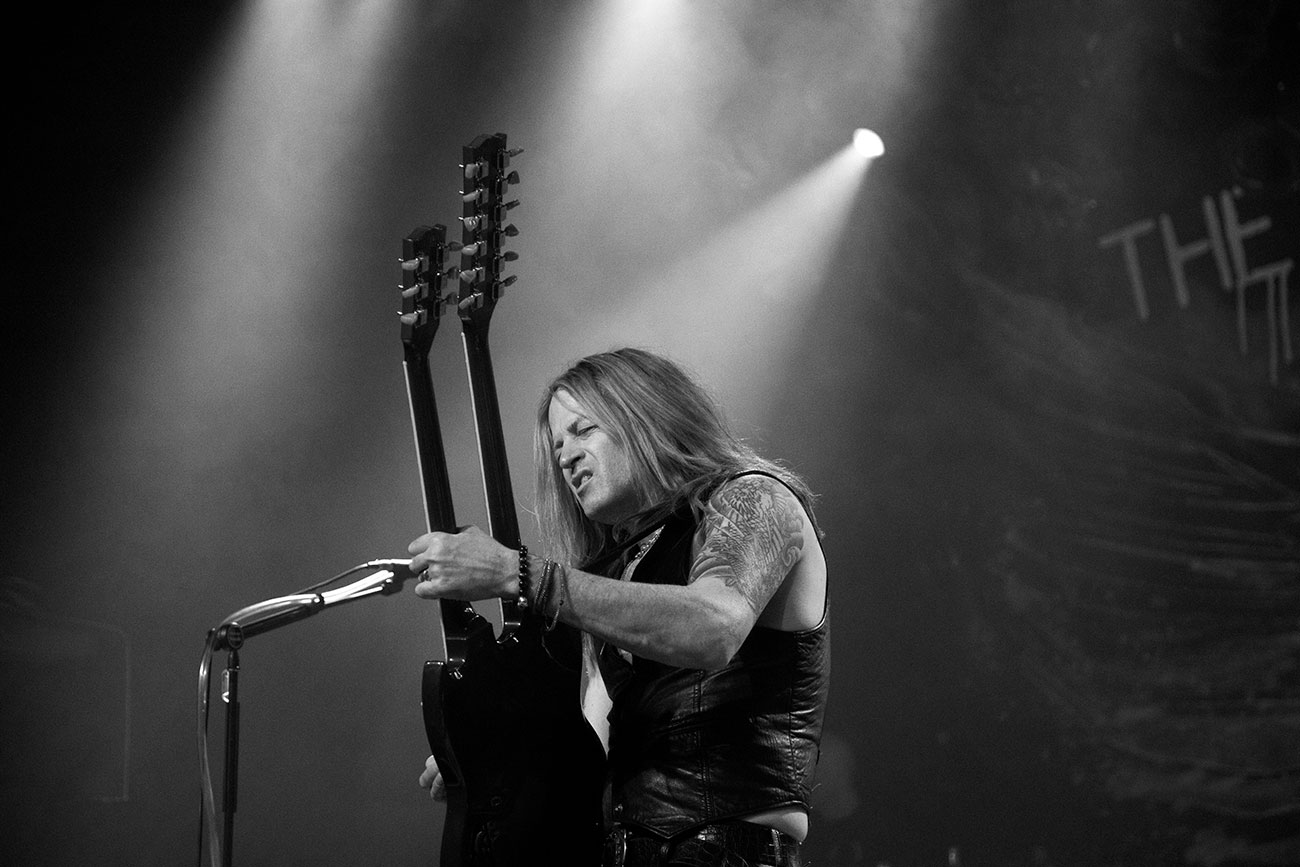 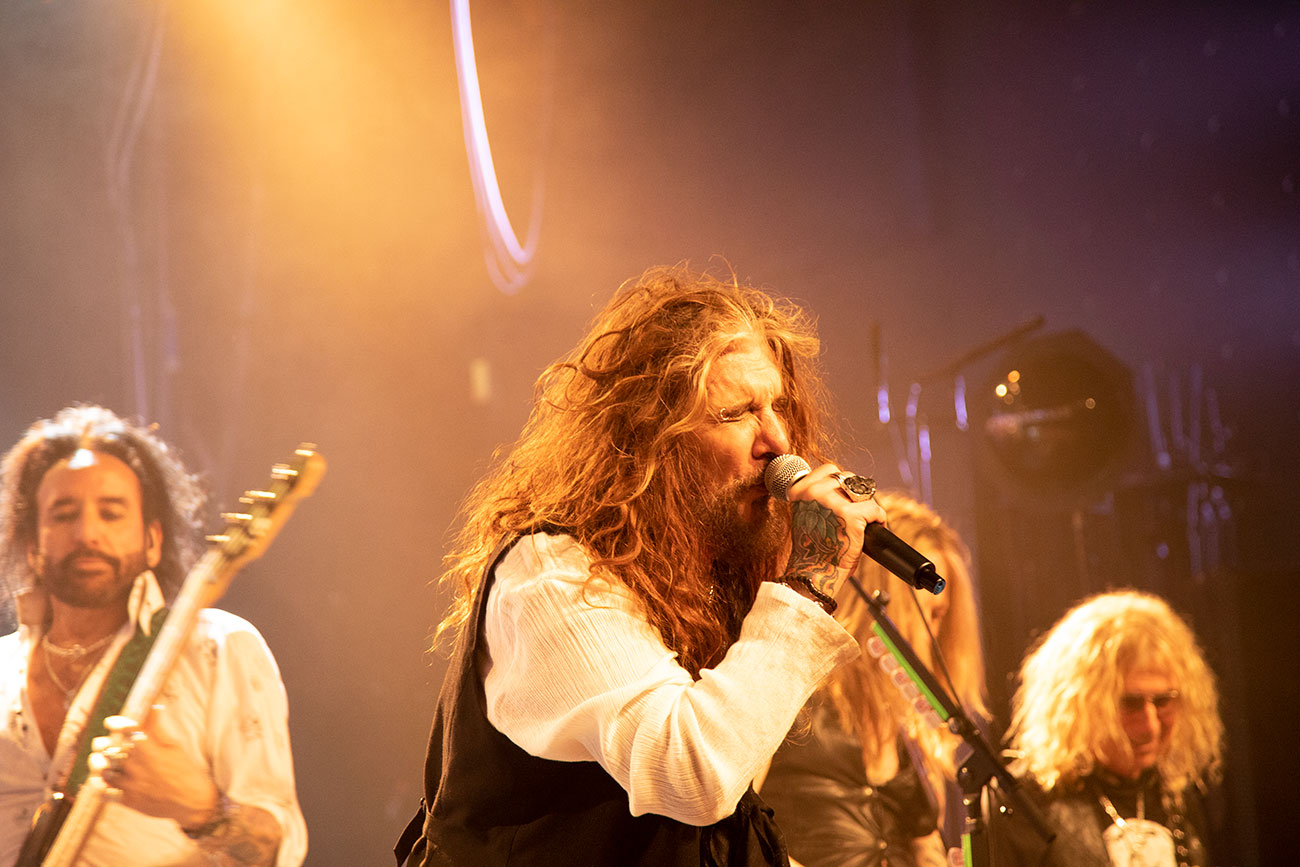 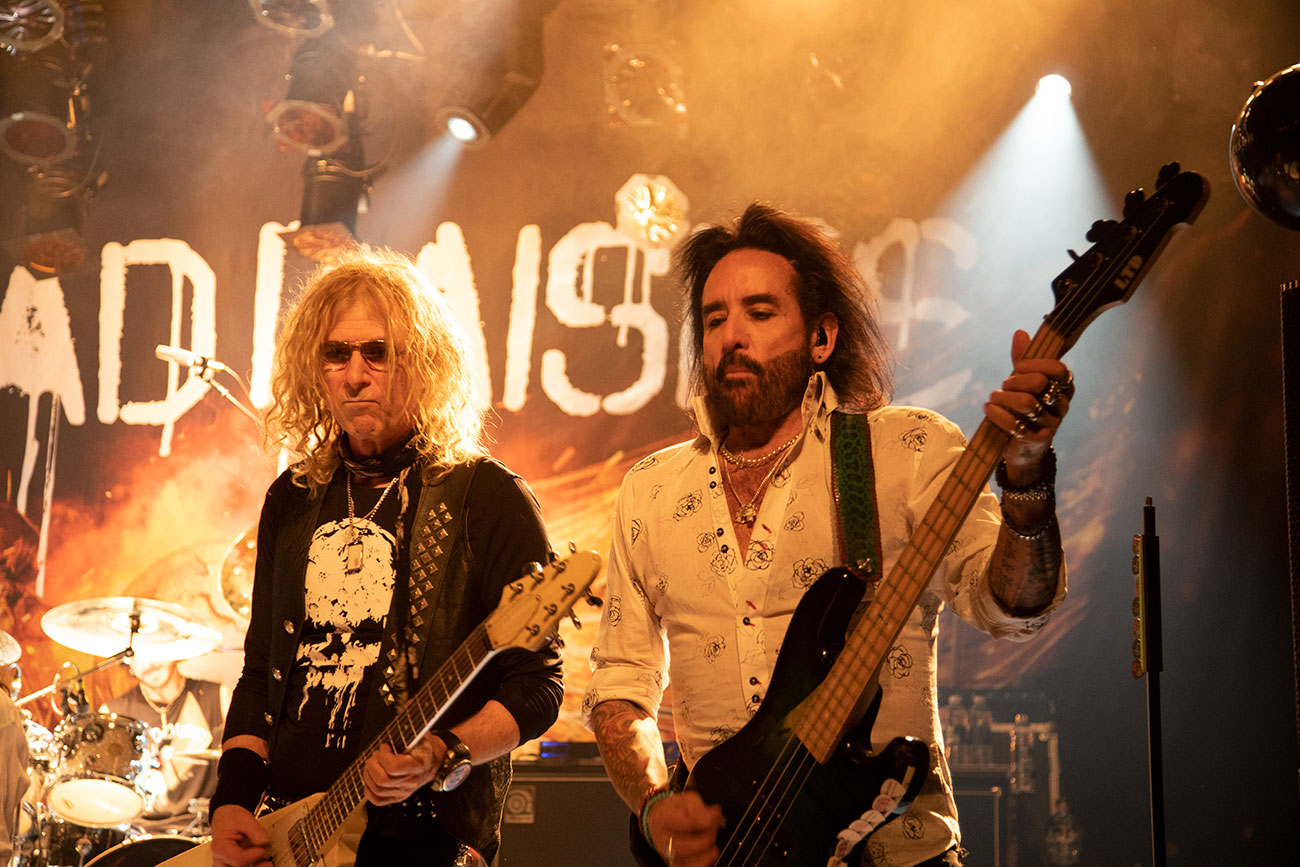 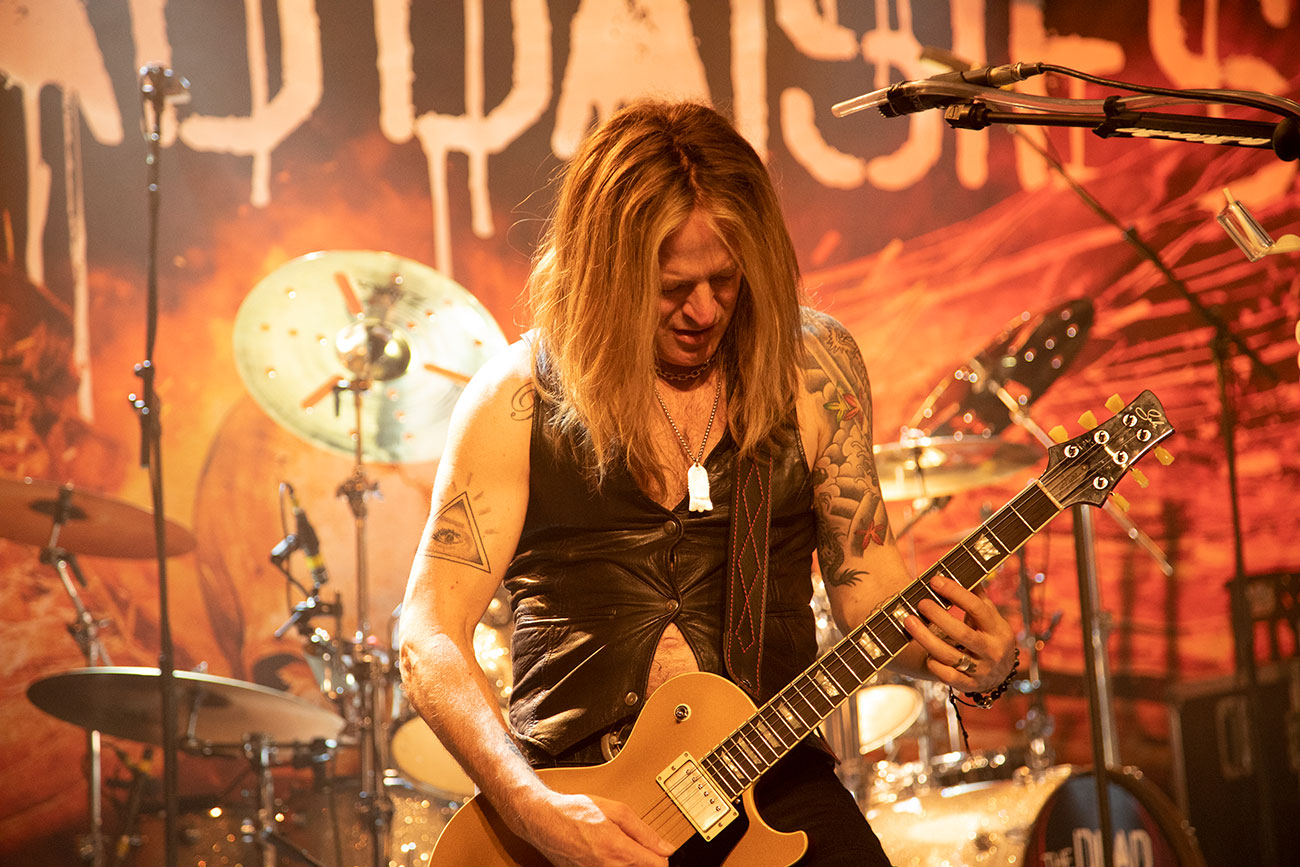 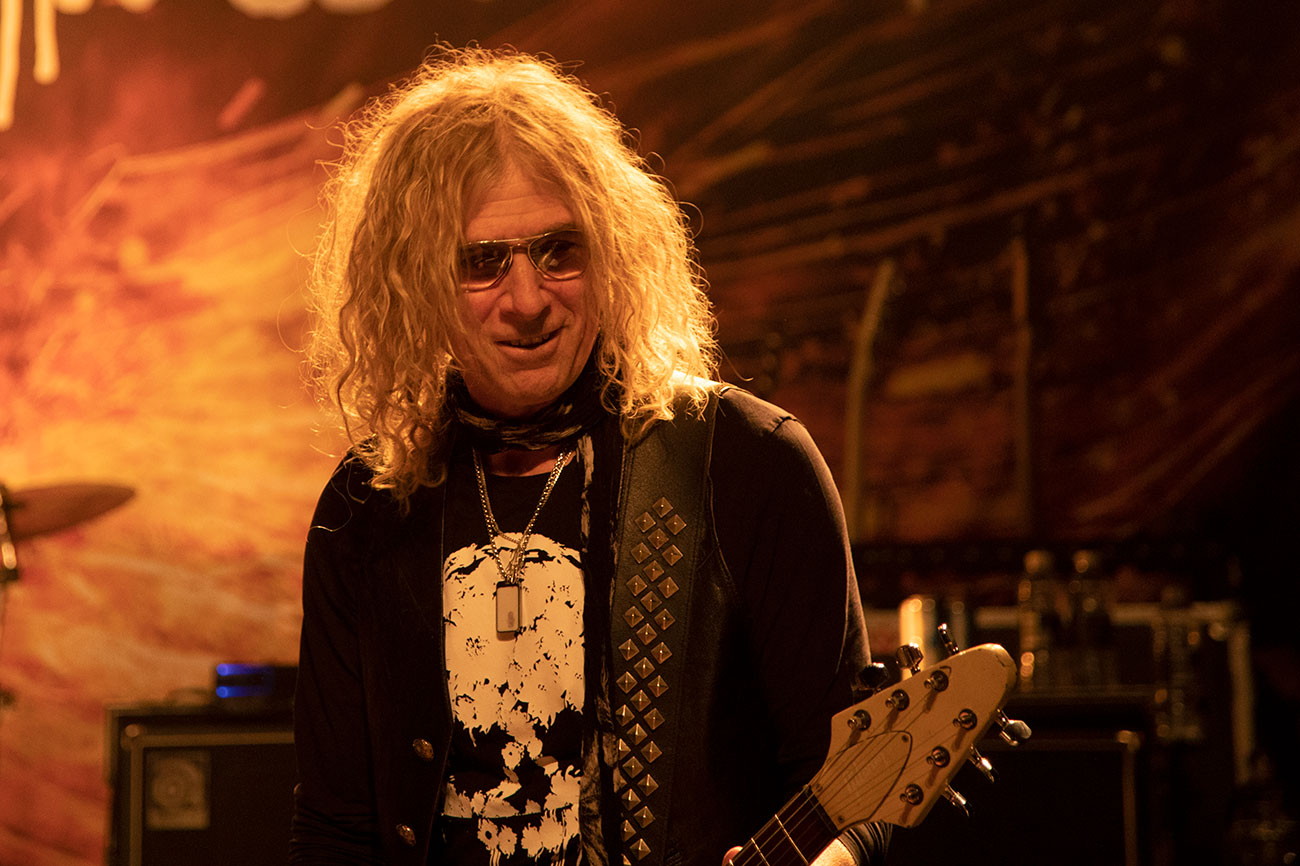 Past decade has seen an overwhelmingly big number of so-called super-groups emerge in the world of rock and metal music. Some were one-off, while others stuck. Common for these projects is that they give the artist opportunity to work with other people and for most of them these are ventures into different types of music from those they are best known for.

The Dead Daisies is actually not one of those super-groups despite the fact that it’s consisting of people associated with the likes of Whitesnake, Mötley Crüe, Ozzy Osbourne, Dio, Thin Lizzy and Journey.  These people are not your typical high-profile artist, but rather experienced musicians who got together to play just the type of music they are best known for. And that’s where the key difference lies – The Dead Daisies just feels like friends getting together to rock a local club.

The Dead Daisies’ Copenhagen gig last night was not sold out, but big number of people found their way to Pumpehuset.
One of the great things about a group of such skilled gentlemen is that right off the bet, there is a sense of control of just about all aspects of a show; the sound was good from the first note, there were no slips and everyone knows their place on stage and in the overall sound. It did, however, take the band considerably long time to get the crowd going (some), but even then, crowd’s enthusiasm and energy never matched that of the band or their music. This did leave a mark on the show, but when band is so good and their performance feels so joyous it’s hard for such gig not to feel like an elevating experience.

One of the highlights of the show was a section that’s usually the dullest – the band introduction. The Dead Daisies have tradition of nailing this very section with to-the-point, tongue-in-the-cheek introduction with excepts from 5 hard rock classics by Kiss, AC/DC, Thin Lizzy, Deep Purple and Black Sabbath.

Overall the band’s skills are not displayed in a flashy matter and guitar and drum solo sections of the shows were kept short and to the point.

The set list was rock solid with focus on the upbeat blues infused hard rock tracks. This gave the show good flow, but couple of bluesy ballads would add to the dynamics and vitality of the show.
We did get a hint of just that when band kicked off the encore with “Judgement Day”. Closing show with cover of Deep Purple’s “Highways Star” was somewhat of a miss despite its flawless execution and broad appeal.

The Dead Daisies are a band made for playing live, it’s where they shine the brightest and it’s the very purpose of the band. They have proven this yet again last night in Copenhagen.