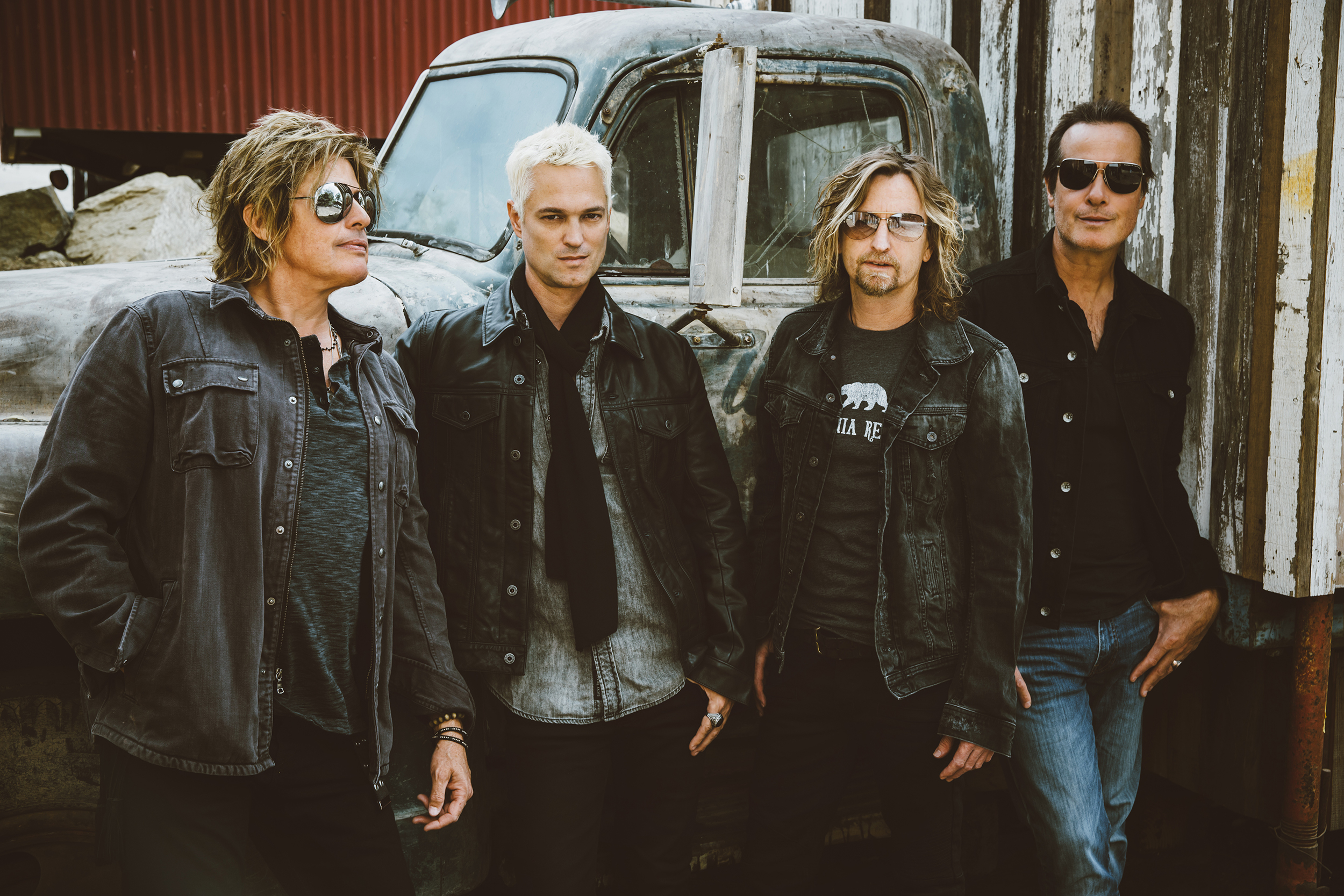 Coming up with the rise of the grunge Stone Temple Pilots have achieved the world-wide fame with their 1992 debut Core, but the critical acclaim came couple years later when the band released Purple, to this day, perhaps their finest album.

Over the years Scott Weiland’s substance abuse has made it hard for the band to keep together despite a decent shot at the reunion in 2008. Band has tried to move on from Weiland and even released a solid EP with Linkin Park singer Chester Bennington. With both Weiland and & Bennington passing away, the band had to look elsewhere for a new singer. Calling it quits didn’t seem like an option.
It did however come as somewhat of a surprise when Stone Temple Pilots hired Jeff Gutt, who was contestant on some of those music reality-shows.

In 2018 together they released a rather solid seltitled album and that together with the fact that they haven’t played Denmark for a quarter of a century was enough to keep the expectations high for their Copenhell debut.

The show was bit late because, the band management was apparently not happy with the fact that photographers were in their place. Once they were removed the band hit the stage.

Few things were certain already couple of songs into their Copenhell show. One: the three original band members’ playing gels extremely well together with plenty of space for each instrument and always locking that fat groove right in. Two: Gutt has some good pipes on him and has studied Weiland thoroughly. The second of the two is necessary, but the problem occurs when studying turns into copying. And boy, does Gutt, copy every aspect of Weiland’s live performance.

His moves were carbon-copy of flamboyant moves that made Weiland’s stage presence his own. Not only does it feel weird seeing that on stage, but it also feels tame, because the absence of the magnetic charisma and the edge that were Weiland’s trademarks, but were nowhere to be found this afternoon on Copenhell’s main stage. Gutt’s performance often came across as if it was him standing in front of the mirror and if possible, he was pouching his lips more than Bret Michaels.

Musically the four on stage did a fine job and they’ve chosen the setlist cleverly for this 4:15 PM festival gig, but not much worked. They even added bit of variation by playing the stripped-down version of band’s breakthrough hit “Plush” in order to use its global appeal for some sing-along action, but that didn’t work especially well either.

The tree original members have over the decades gone through great lengths to keep this band going, which witness the importance this band has for them. One can only respect that. When they worked together with late Chester Bennington on the underrated 2013 EP High Rise. they god hold of something good. They got a singer who did the legacy justice,w hile being completely his own. With all respect to Gutt, he was given a role in the band that makes him and the band come across as cover band. A good one at that, but still…