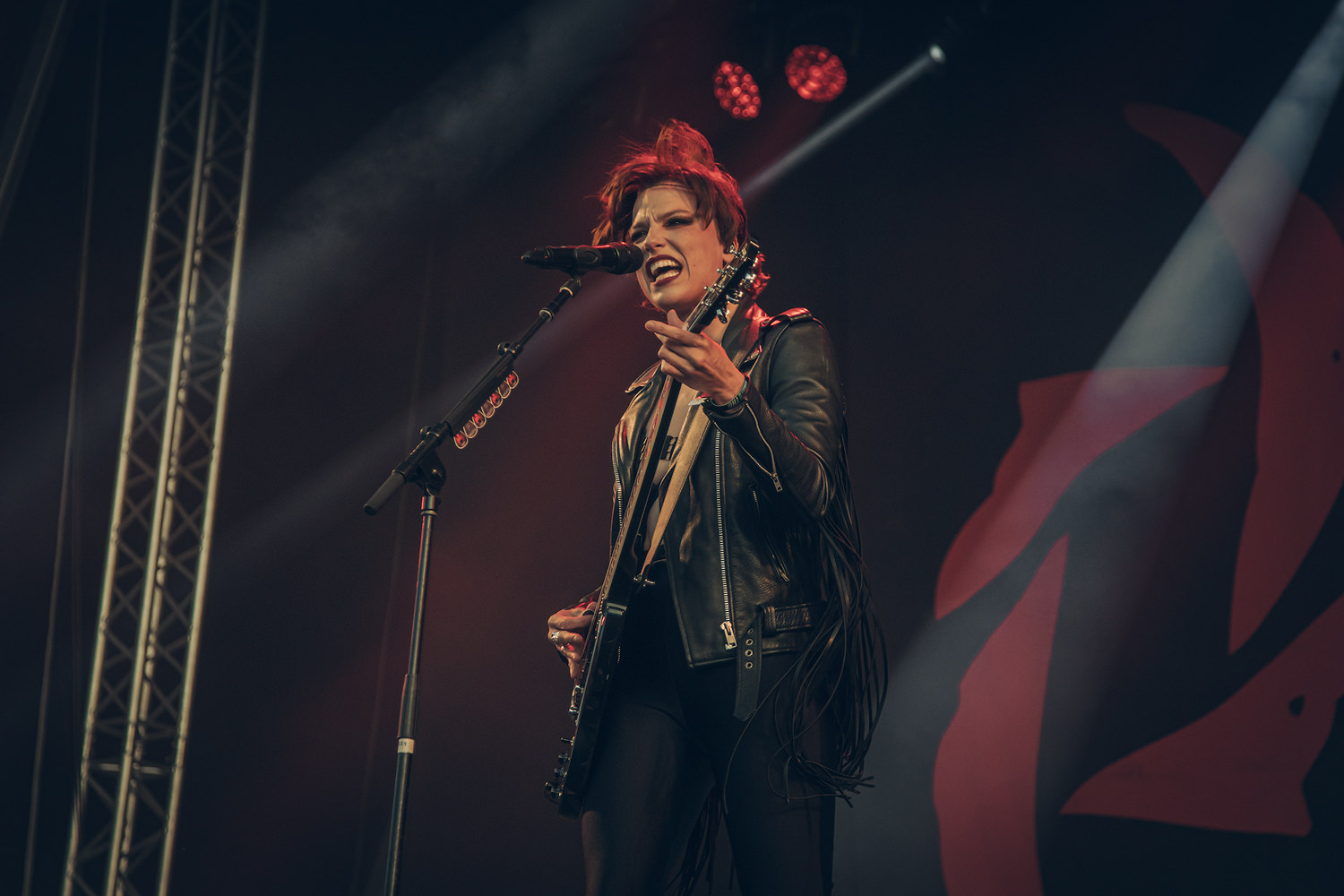 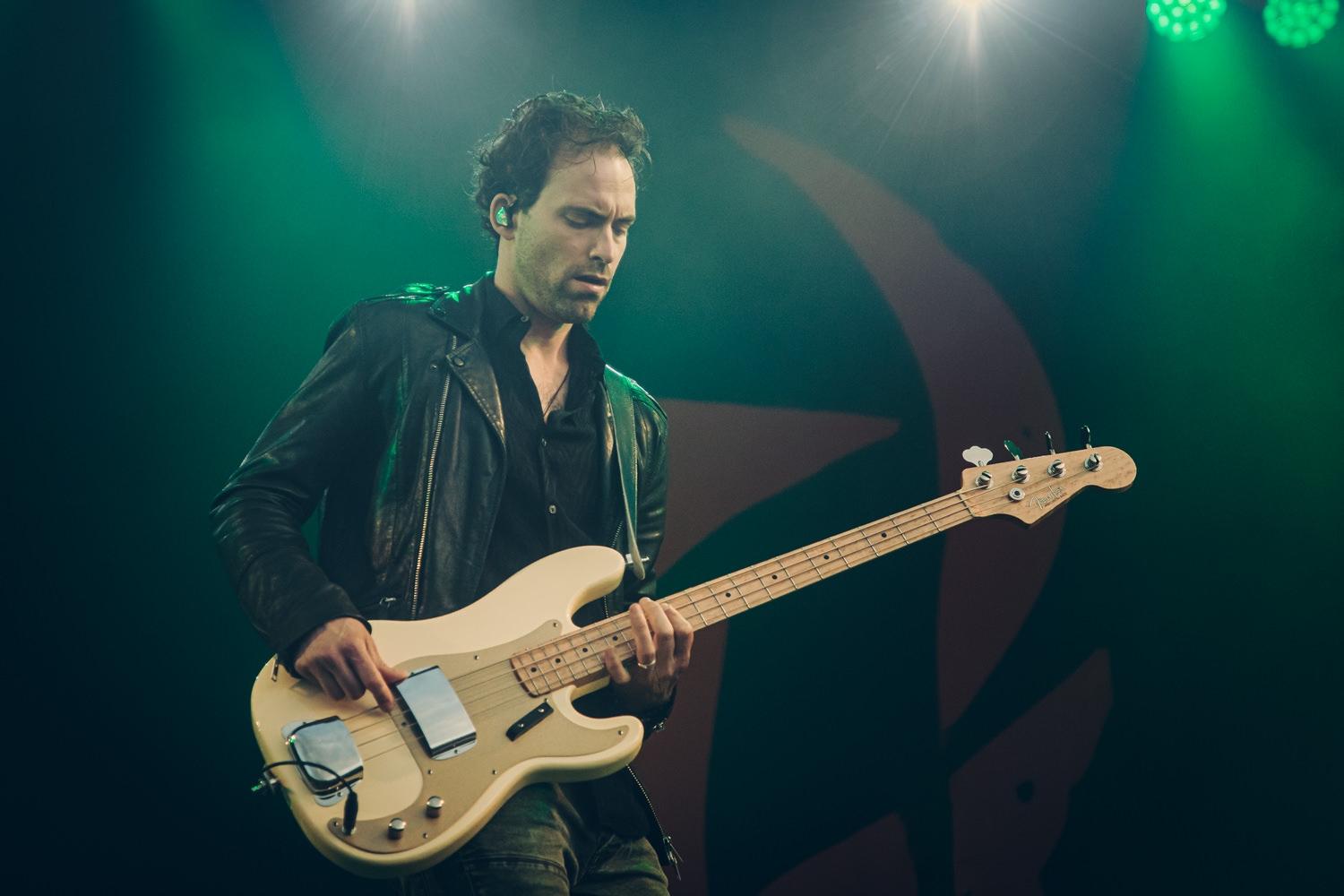 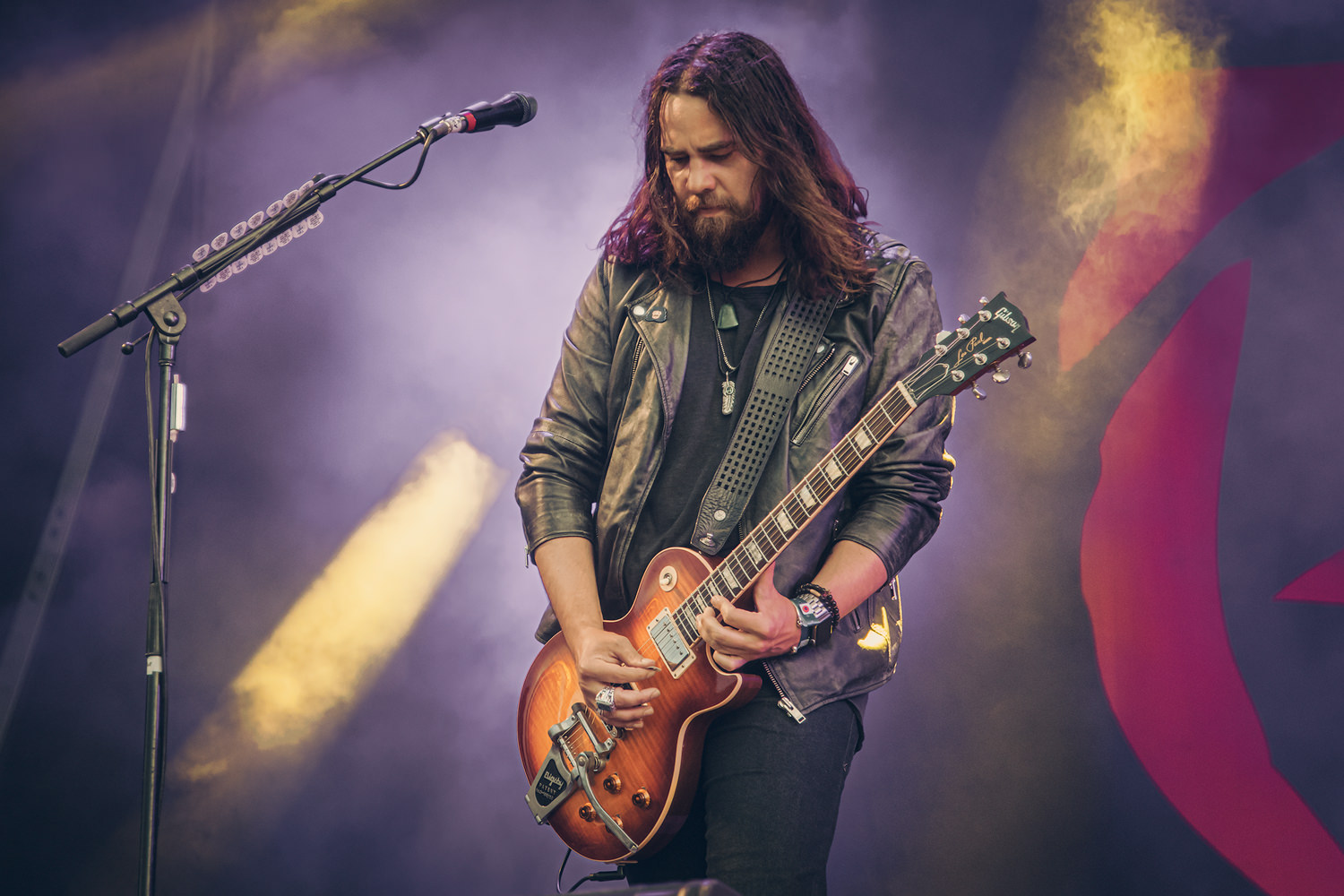 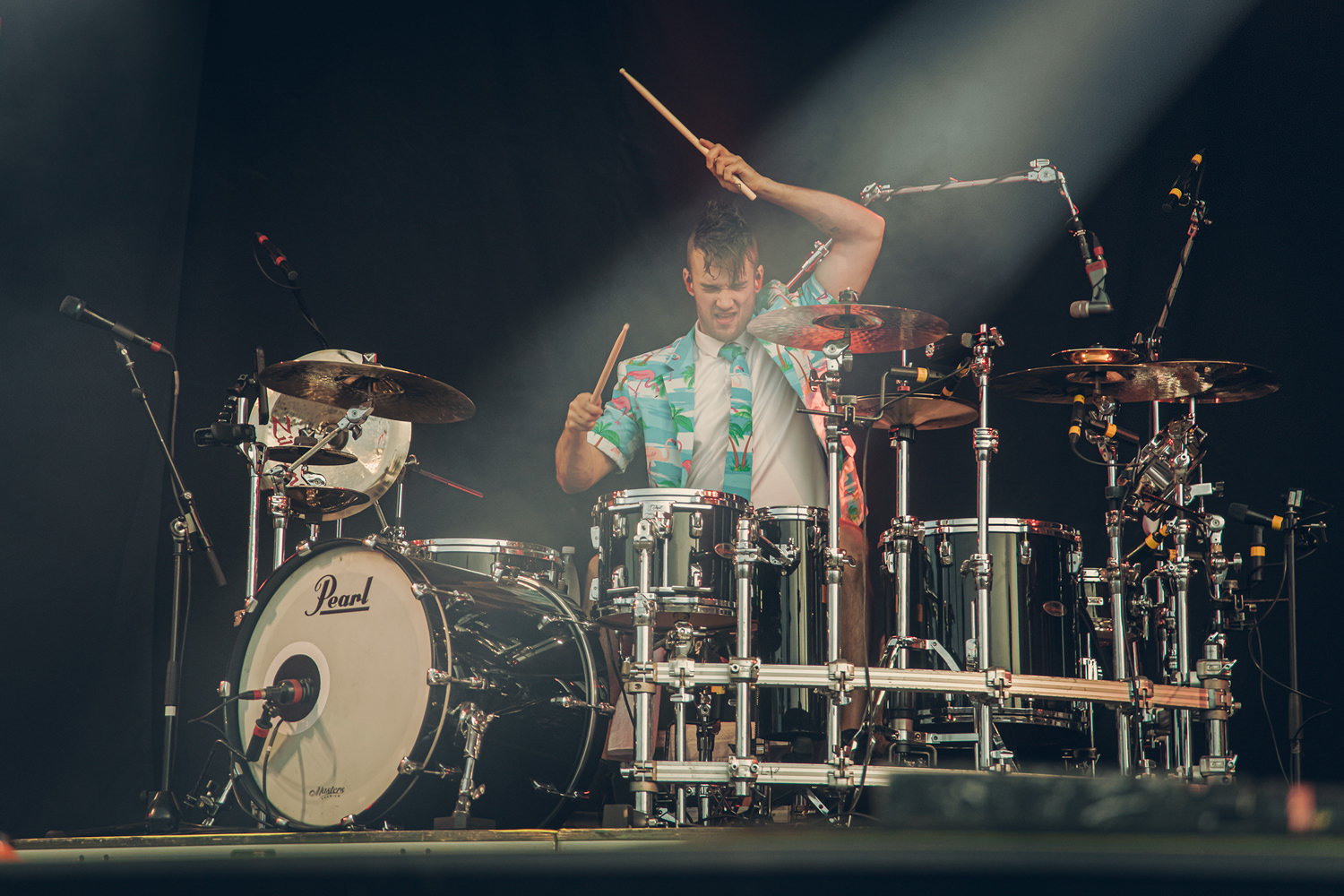 Since their breakthrough that came in form of an EP consisting of covers the American band has been constantly growing, nonetheless thanks to fromtwoman Lzzy Hale’s pipes and what seems like constant touring. This rock infused first official day at Copenhell seemed like perfect place for Halestorm’s energetic live show, because like them or not – live they give it all they got.

And sure enough, that’s just what happened. Right off the bat Halestorm ripped into the greatest hits set delivered with conviction and passion. The band seems to have been on the road forever and there a good dose of routine in their performance. They know their fans and they know what works, but the important aspect of band coming across as someone who believes in what they do is one of the key reasons why a Halestorm gig is almost guaranteed good time.

And then there is Lzzy Hale whose impressive pipes are still holding on even thou she’s pushing them to the limit. At times she pushes them too far too often and that takes the focus off the band performance and even seem unnecessary. Perhaps pulling back a little sometimes would do the show good. No need to basically prove that she can sing those insane high notes all the time.

Analyzing the gig, one can’t help but find some aspects tacky. The constant throwing of the drum sticks in the air (and surprisingly often dropping them in the process), the constant girl-power references and in many ways just overdoing stuff. But it does work and the band know their audience nonetheless because they come across as genuine and out to have and deliver good time. That makes it hard to focus on the negative and it’s easy to just sink in and inhale that enthusiasm and energy. More power to them.

Last night "The Vikings & Lionhearts Tour" hit Copenhagen when co-headliners Machine Head and Amon Amarth played at Forum Copenhagen. Pix and review are up. Check them out 🤘😈🤘 ... See MoreSee Less

Photo: Goran Kljutic www.urbanmescalero.com With new albums under their belt Machine Head and Amon Amarth have headed on a co-headlining tour. To begin with the Swedes have been closing the night b...
View on Facebook
· Share