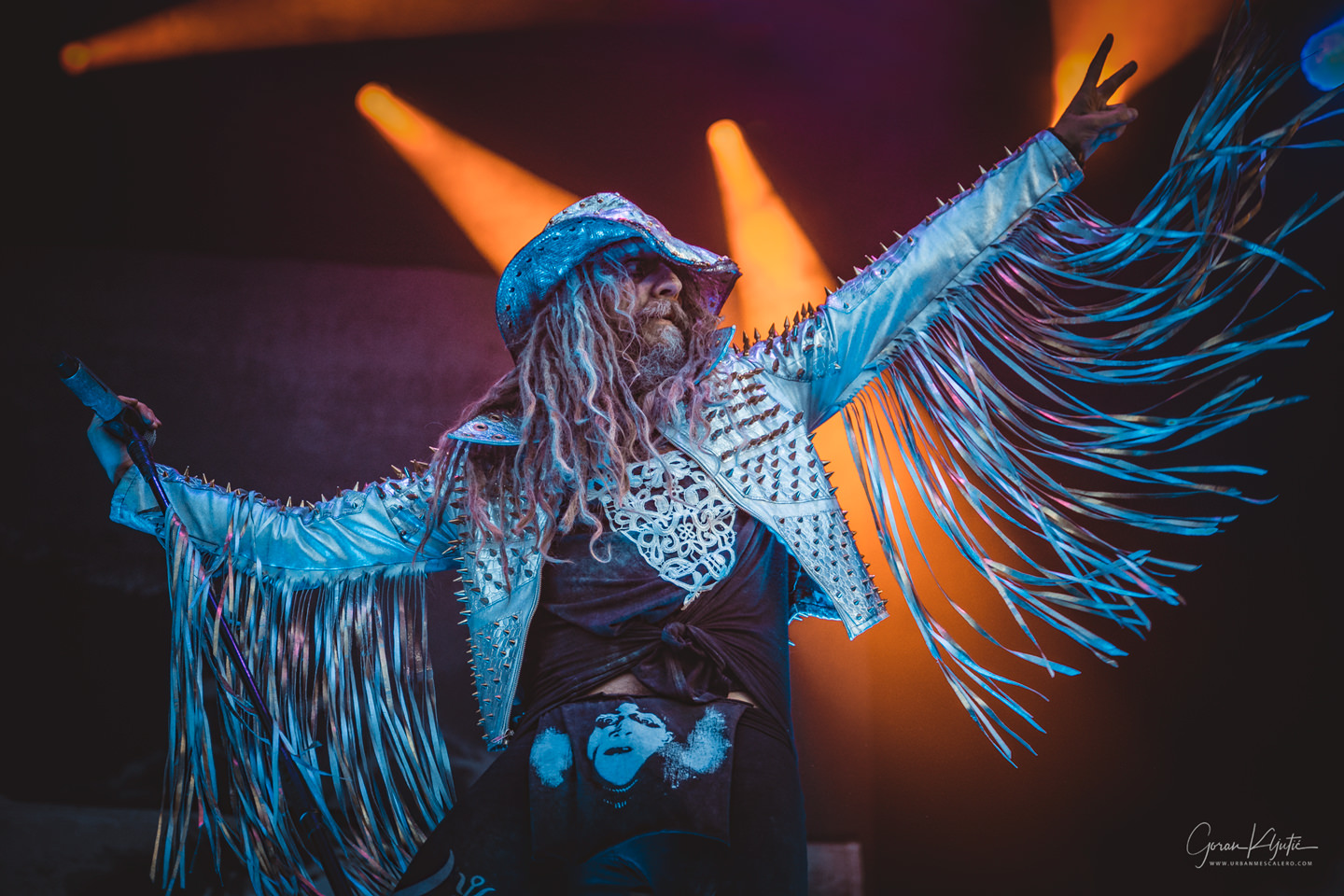 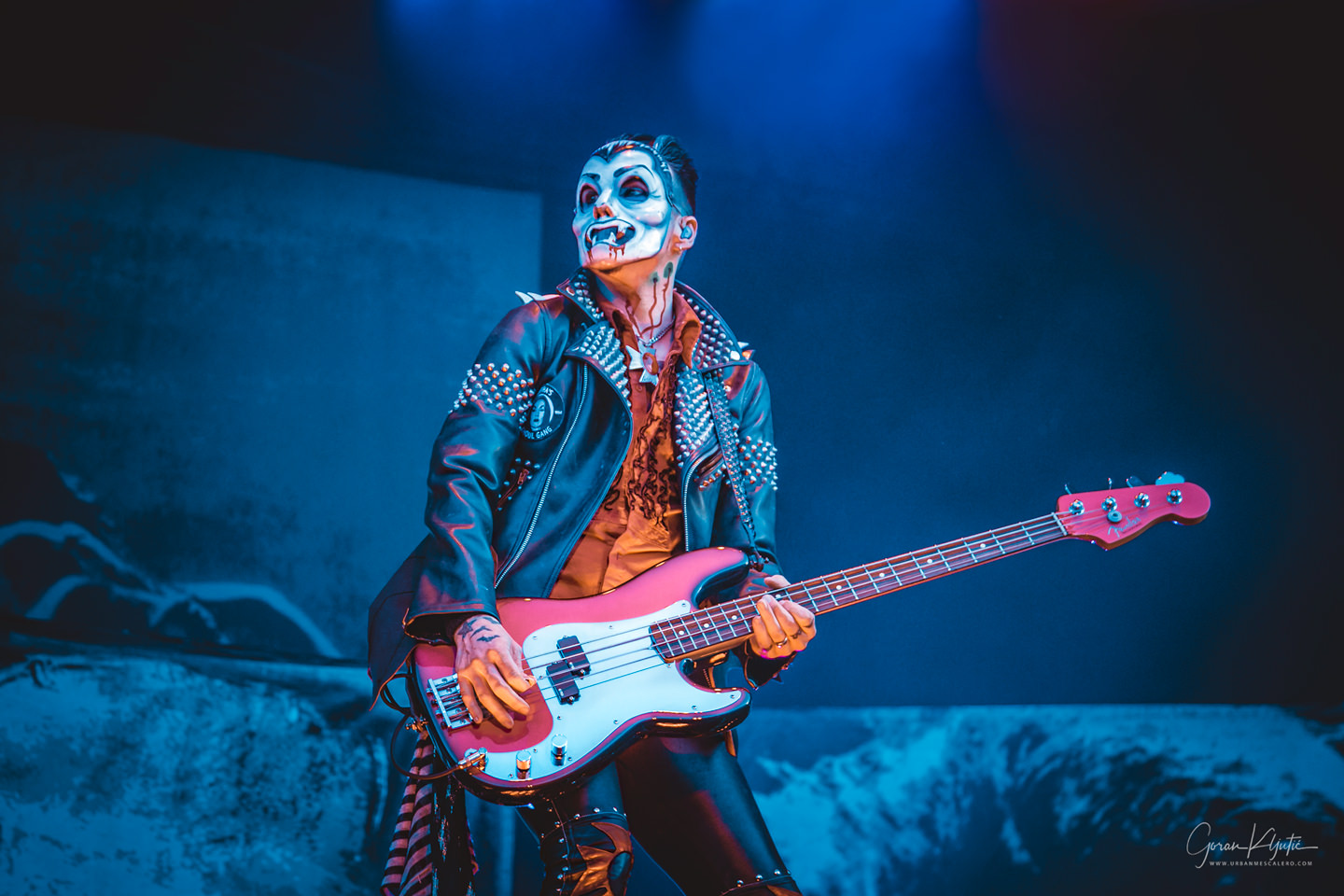 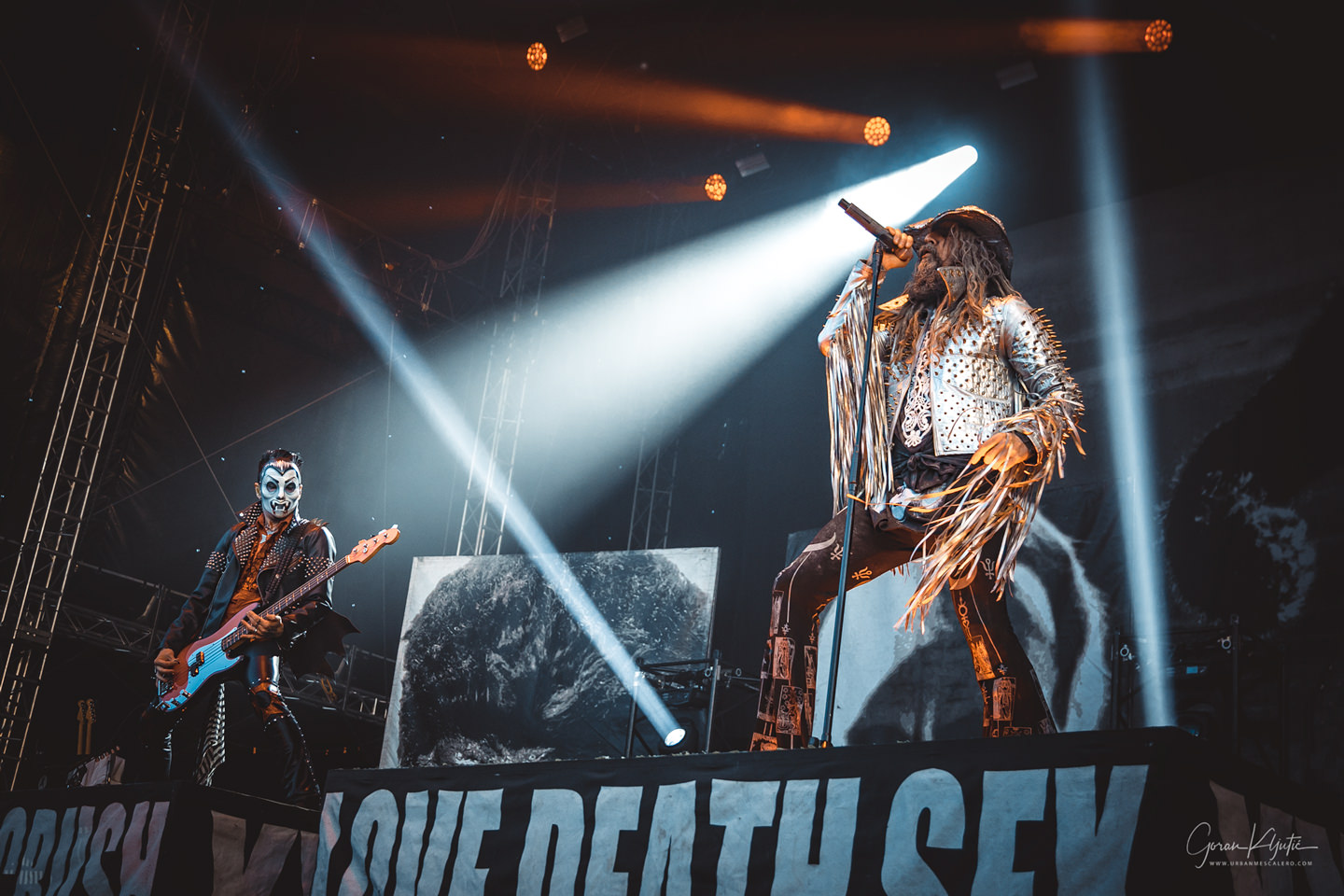 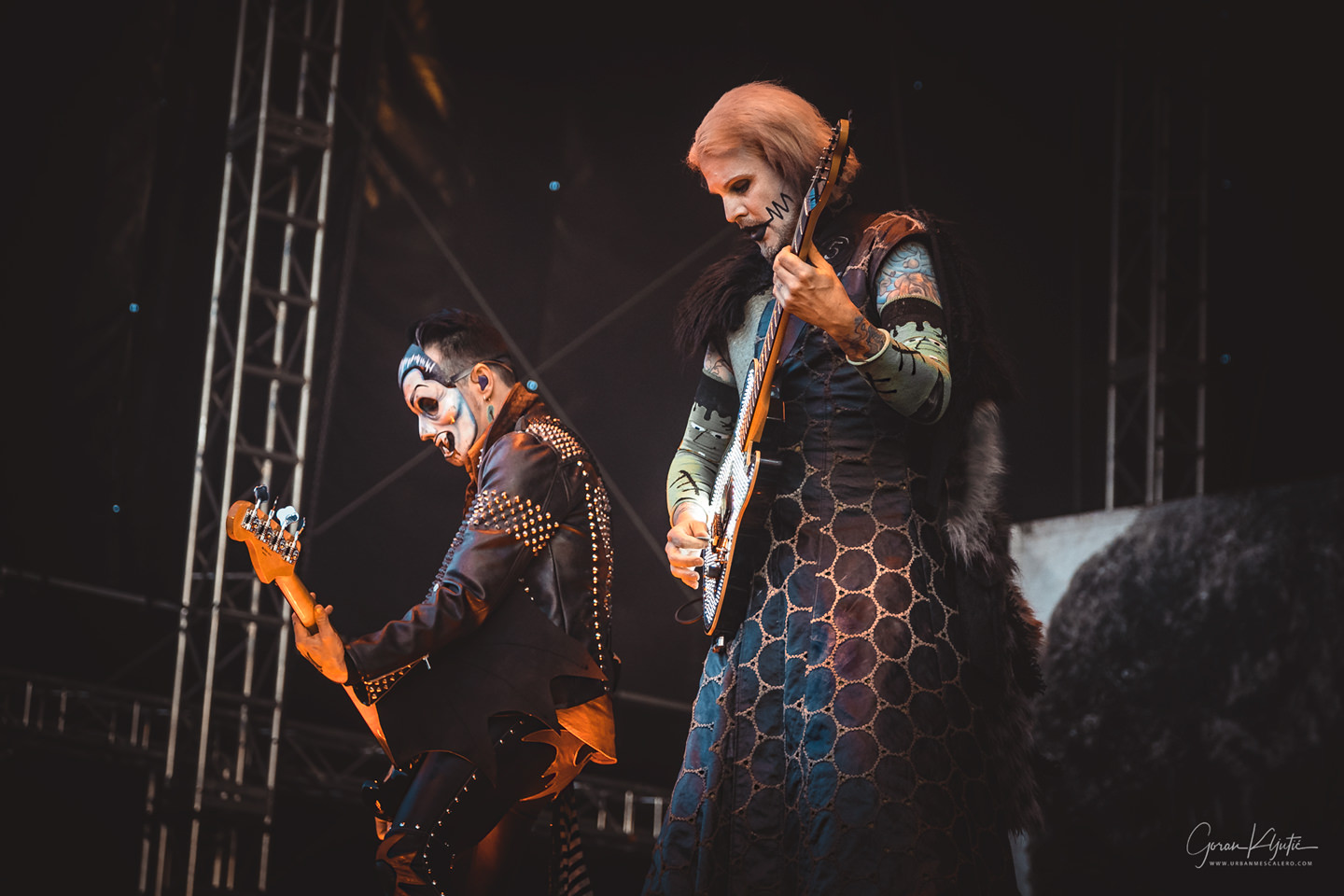 I was talking to someone at festival and their first comment about Rob Zombie was “I don’t know what’s the big deal about that guy. What’s the all the hype about”
I’m tempted to say that if you’ve seen one Rob Zombie show in past 5-6 years, then, you’ve seen them all. But when the show is that of Rob Zombie proportions then that might not be as bad of a thing as it might sound. Seeing him live is mostly about the show. It feels that it’s more about show in general then it is about music. To be fair musically Rob Zombie hasn’t really been that interesting for some 15 years now, but he does have some effective songs and let’s not forget the White Zombie songs that are still part of all of his shows.

The stage is an ode to the old horror movies combined with retro futuristic elements, that made White Zombie so damn cool back in the day. The man is movie director so he for sure knows how to create a scene show, which communicated exactly that, which he wants to communicate. And he does it so well. All the details are in place, the wardrobe, the scene props the video sequences.

His band too is perfectly set up too and sometimes I can’t help, but wonder how come such creative and outstanding musicians keep on hanging out playing the music that is far from challenging for them. I especially enjoy watching John 5 unfold with his sublime guitar-work and that’s fra more apperent in this work with Marylin Mason, Two and nonetheless his solo work.

But all combined a Rob Zombie show an impressive piece of work and while his vocals have never been something one even notices and most of his solo work is fairly monotones from musical point of view, live it all comes together and creates this greater whole. So, what we get is show for all the senses, filled with simple songs that are easy to get into even if you’ve never heard them. Top that with some crowd-pleasing covers and you pretty much have a winning formula for a successful festival show.

Rob zombie is very aware of his talents and shortages, and he is extremely good at using both for his advantage. I guess that’s the big deal with Rob Zombie