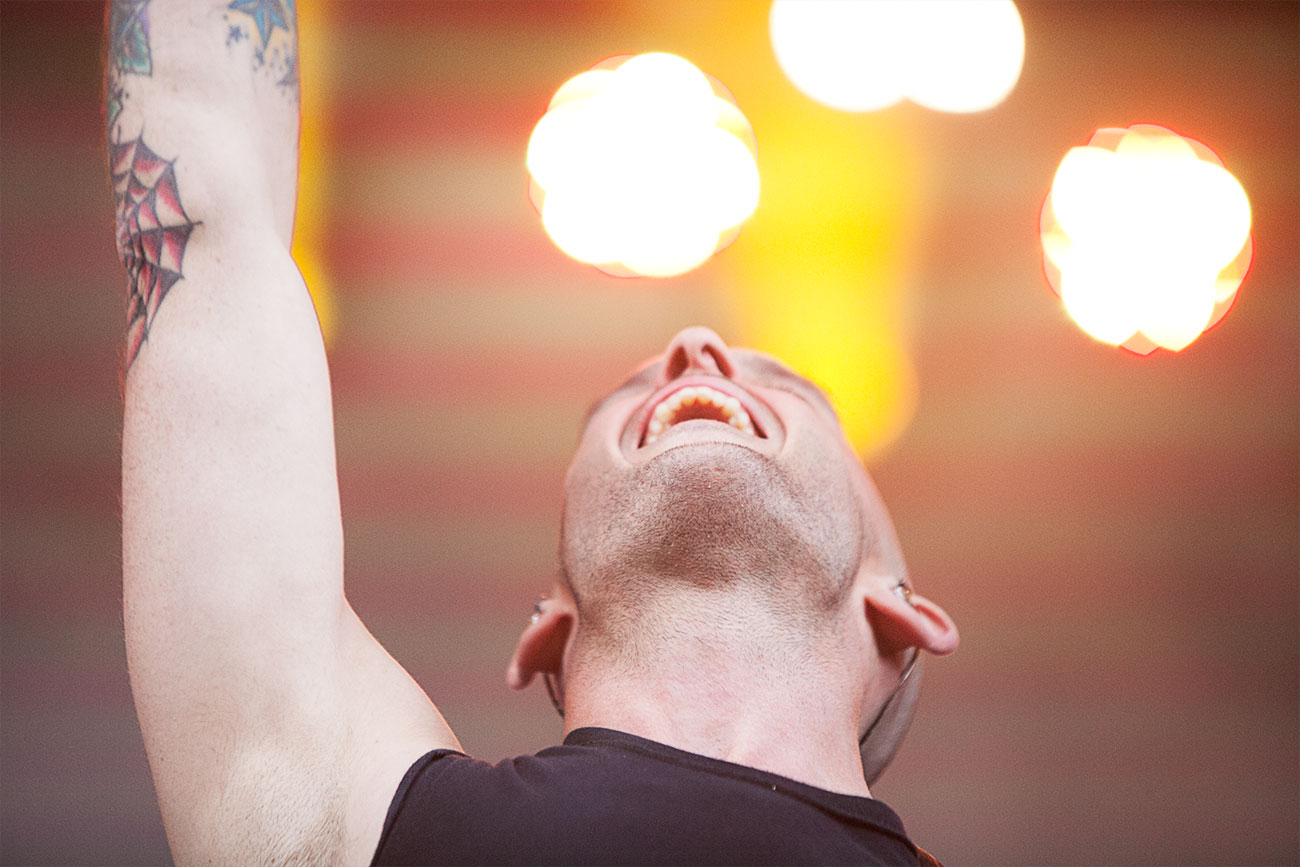 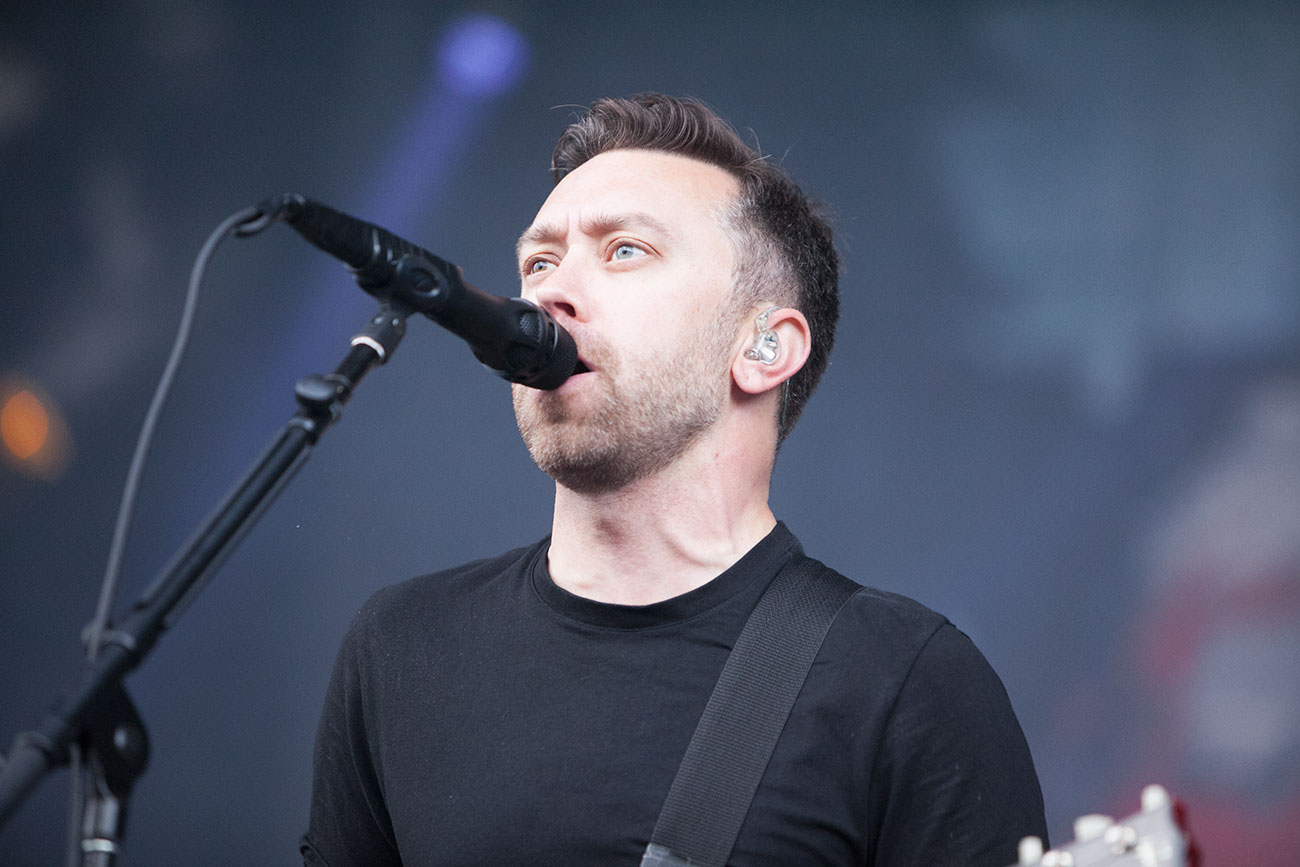 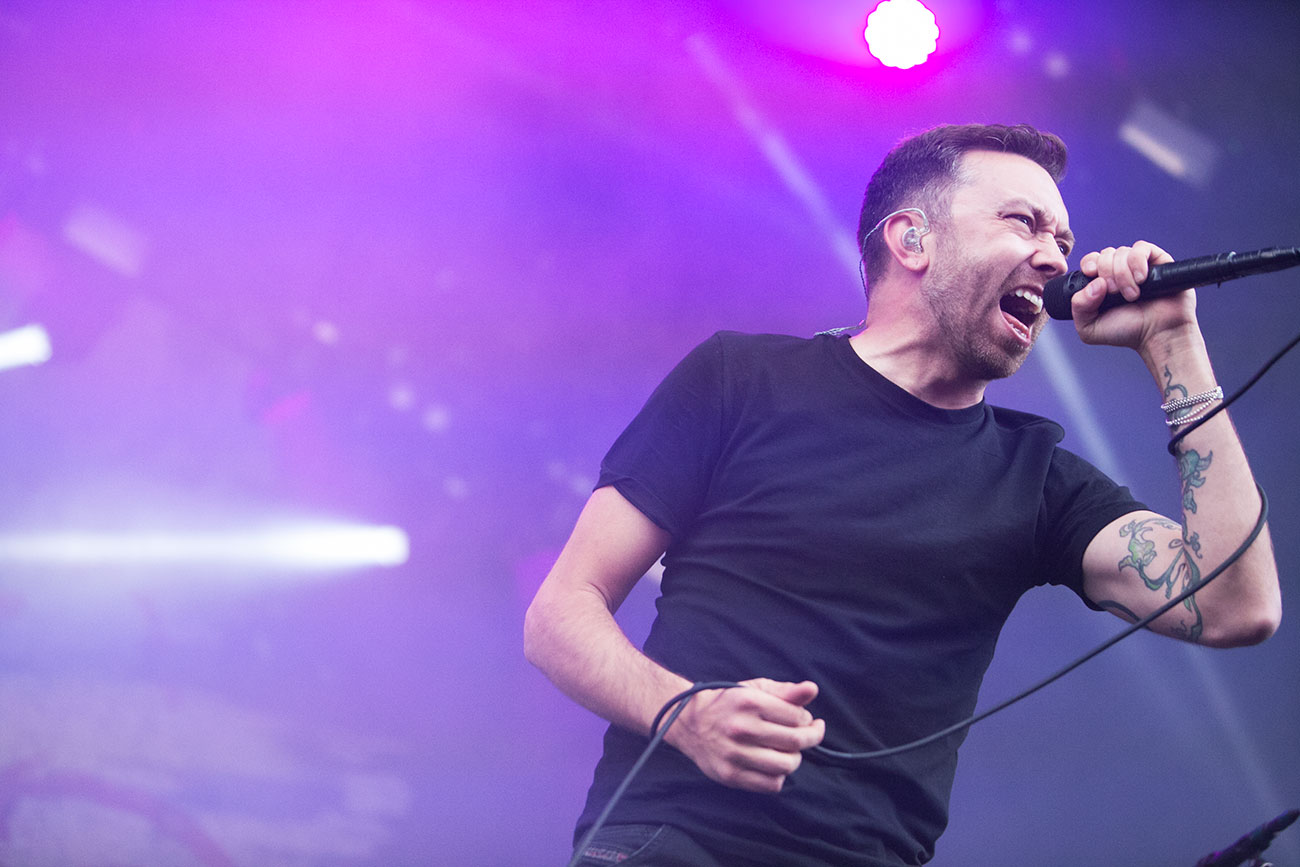 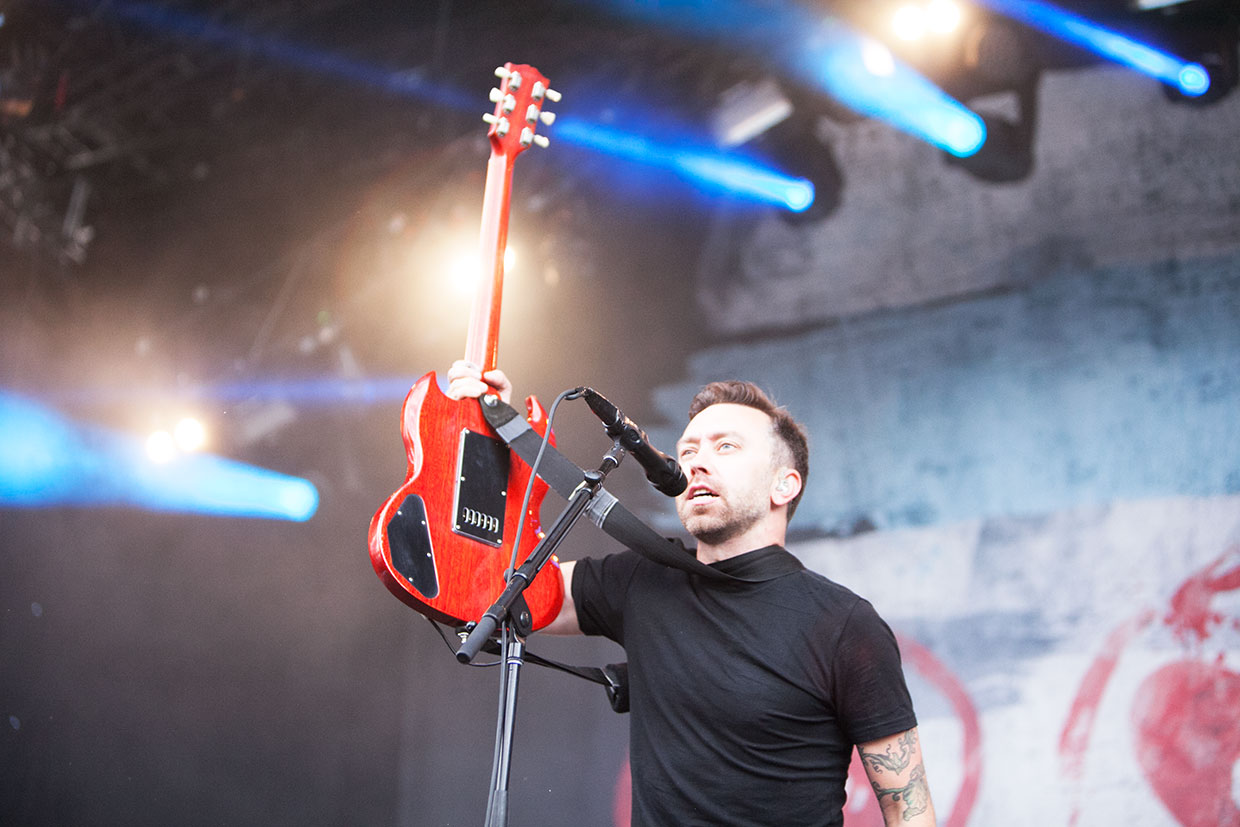 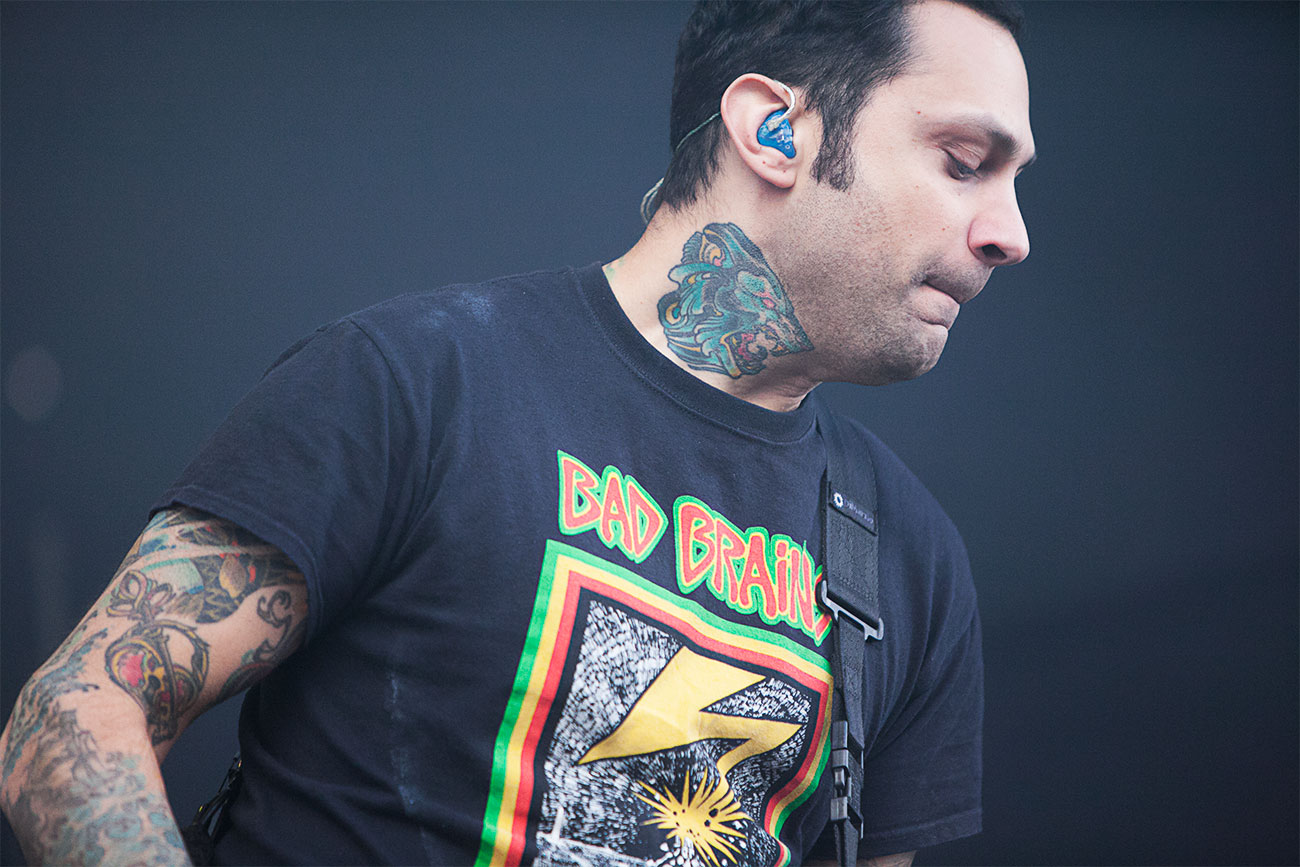 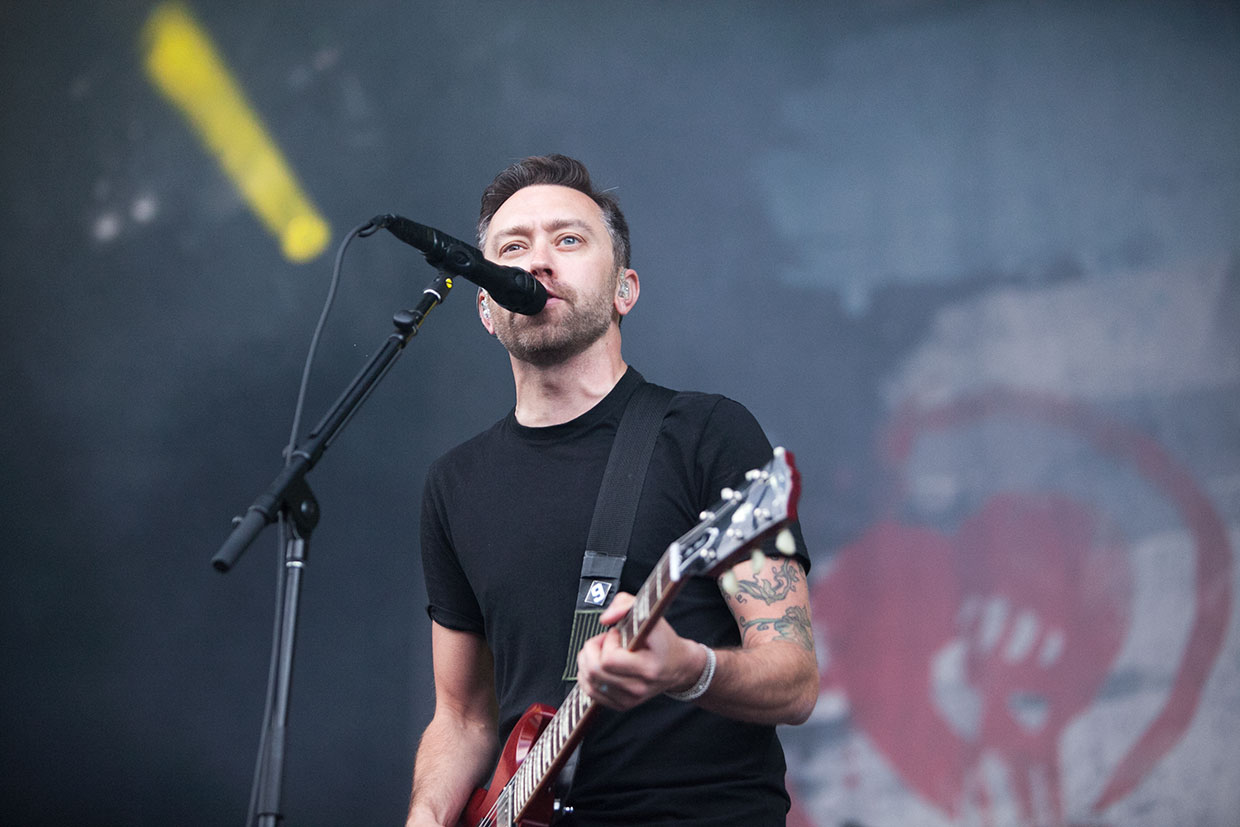 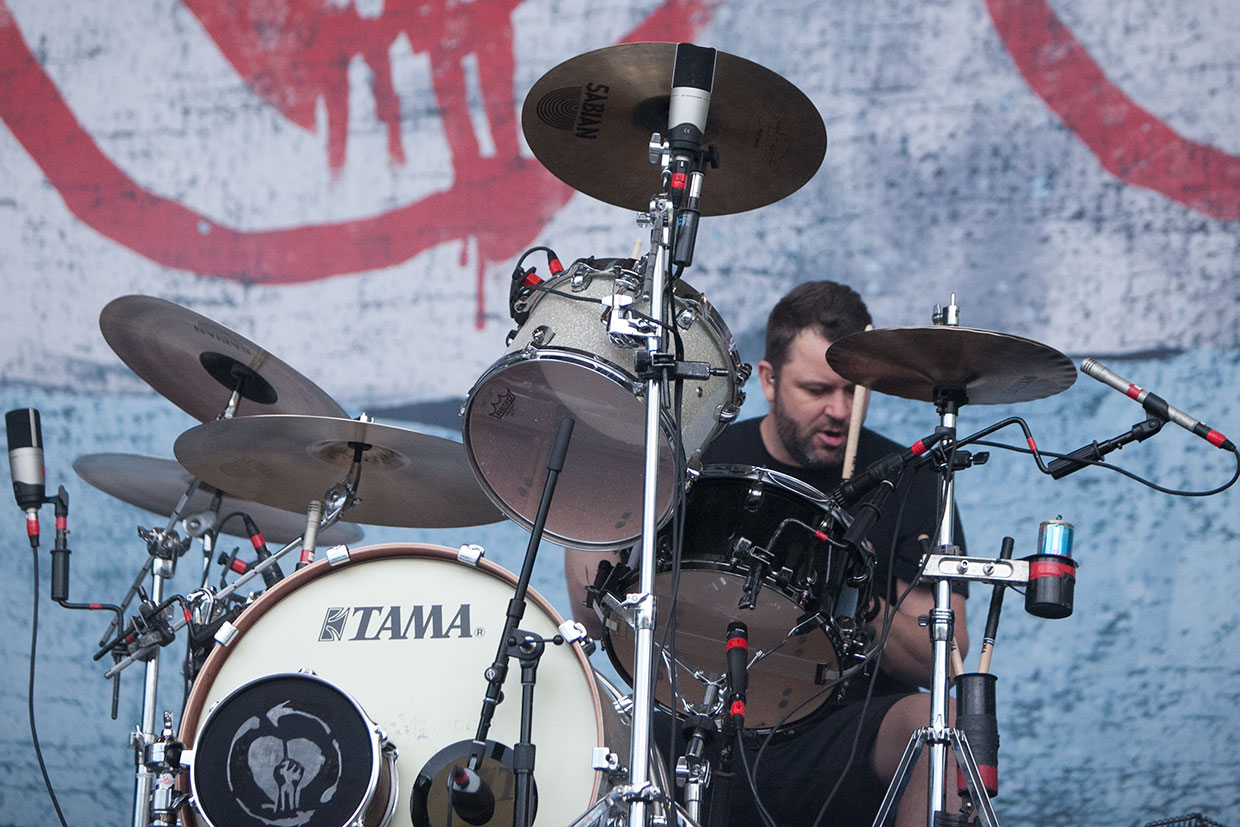 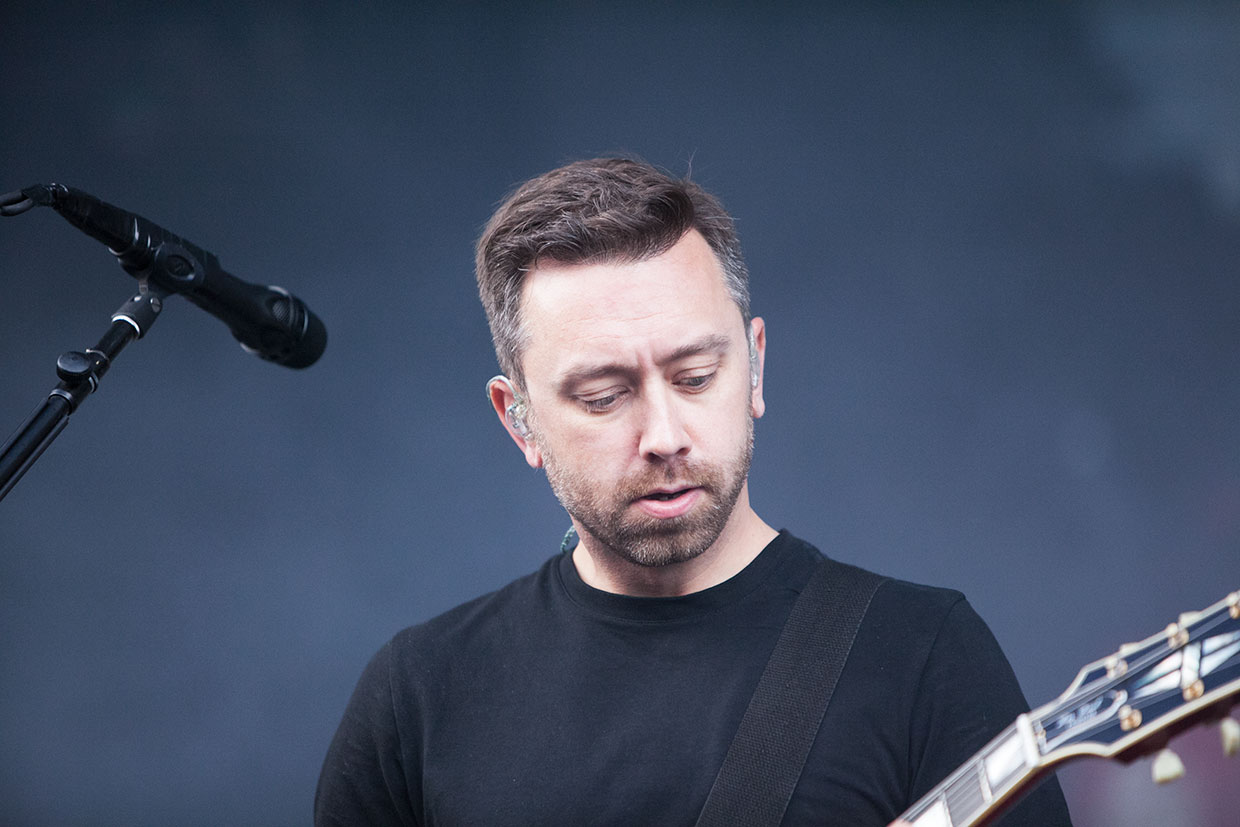 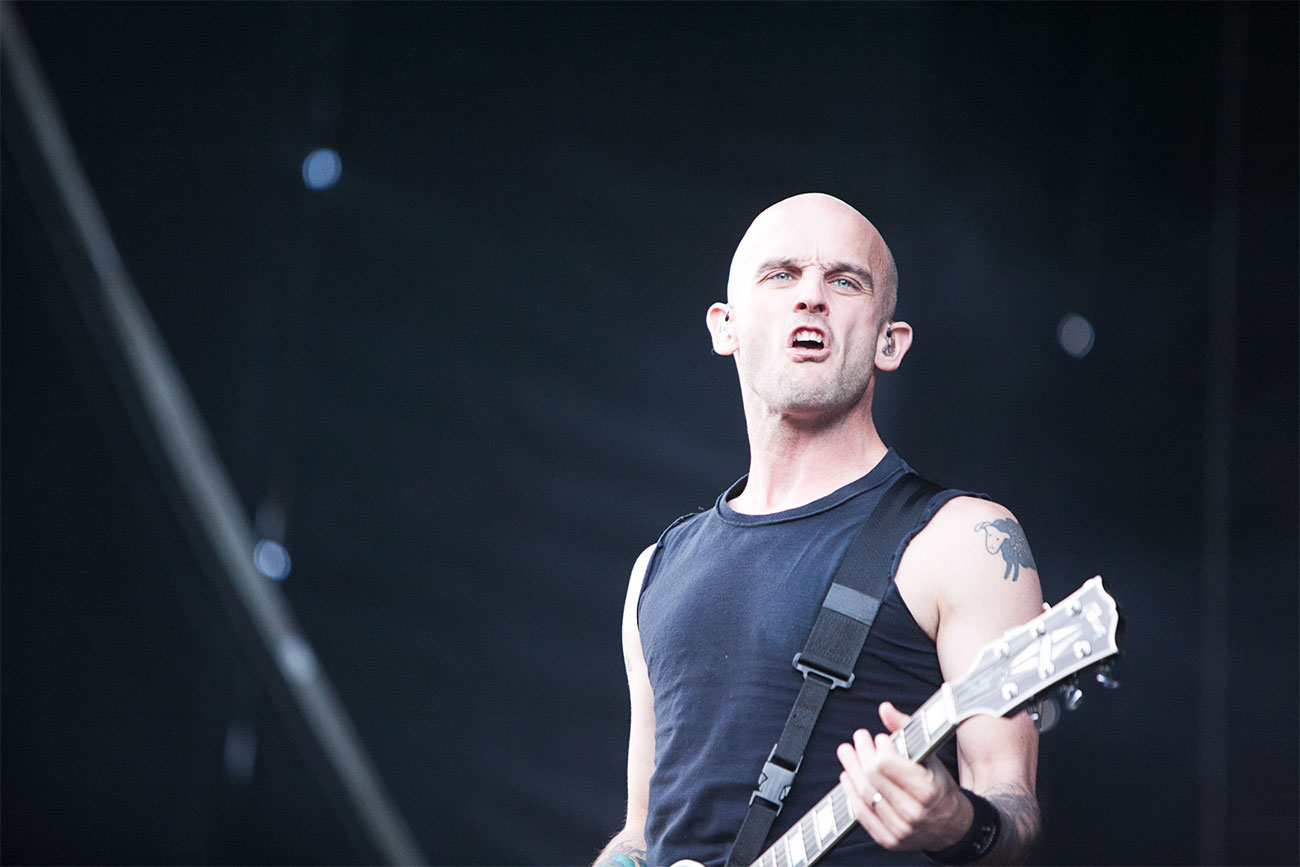 Good thing about Copenhell is that (especially last few years) the organizers are trying to ad a certain dose of diversity to line up touching most of the genres. This means that we also get to see rock and punk bands, which is another great thing about this festival.
Last year it was the Cali punk rock legends from Bad Religion that were booked on the main stage, but the band failed at playing a memorable gig. This is a band responsible for one my top five best gigs ever.

This year punk rock on the main stage at Copenhell was represented by a band that in many ways is Bad Religion Juniors. Rise Against from Chicago, Illinois much like Bad Religion had a tough job of being a sole punk rock band at this year’s festival and playing the main stage in broad daylight.
But unlike Bad Religion, Tim McIlrath and co. hit the stage with a force and energy most of the other bands on this year’s bill, couldn’t mach. And from the beginning big portion of the crowd was very much into it and even the many sceptics couldn’t be indifferent.

Up there on the stage four Rise Agains boys served as an perfect example of how to play after you have been exisiting as a band for 15 years and how to man up and do a killer job even when you are placed far away from your comfort zone. That might even be one of the reason why Rise Against delivered one of the best gigs at Copenhell 2015.

The band’s music is very melodic and for the most part very energetic and as such serves as a good fundament for a god live experience, but it was the bands mixture of genuine love for playing & professionalism that never bordered on cruse-control that brought them a victory. McIlrath is down on earth, charming, entertaining and a good performer – all this in perfectly divided doses.

Bands latest release The Black Market might not be their fines piece of work, but the new songs worked well live, mostly because of the energy and an overwhelming enjoyment Rise Against radiated.
The older tunes did work better the middle section consisting of perfectly chose tunes was the best part of the show and the part of the show where the friendly security people had most to do taking care of the endless line of crowd-surfers.

After “Ready to Fall” the band left the stage and shortly after McIlrath came back for couple of acustic tracks. Ballsy and fun, nonetheless because you could hear Code Orange ripping through their set on smallest Pandæmonium stage. He took it cool and with healthy dose of self-irony and by the time the band closes their sixteen song long set with “ Dancing for Rain” and “Savior” one word came popping clearly – Victory”!
SETLIST

Belgium-based one-man wunderkind does it again! A new Full-length released through French label Les Acteurs de l'ombre Productions - Apologies for the somewhat lateness, our reviewer had a hard time stopping it spinning long enough to finish it! ... See MoreSee Less

One thing that is certain when a new Dèhá release drop in through your mail box is that you are never quite sure what it is you are receiving. Since the Belgium-based musician first started [...]
View on Facebook
· Share