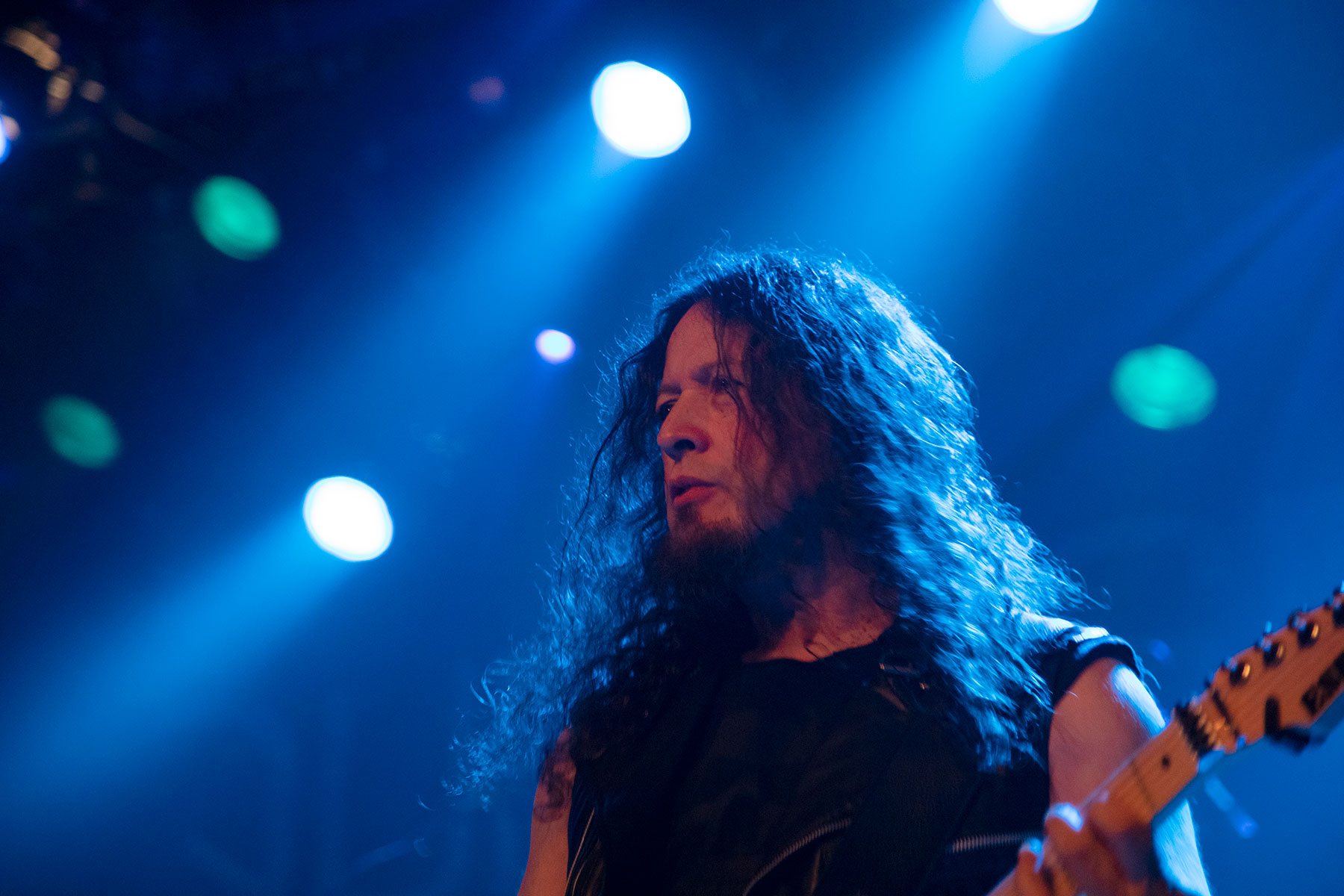 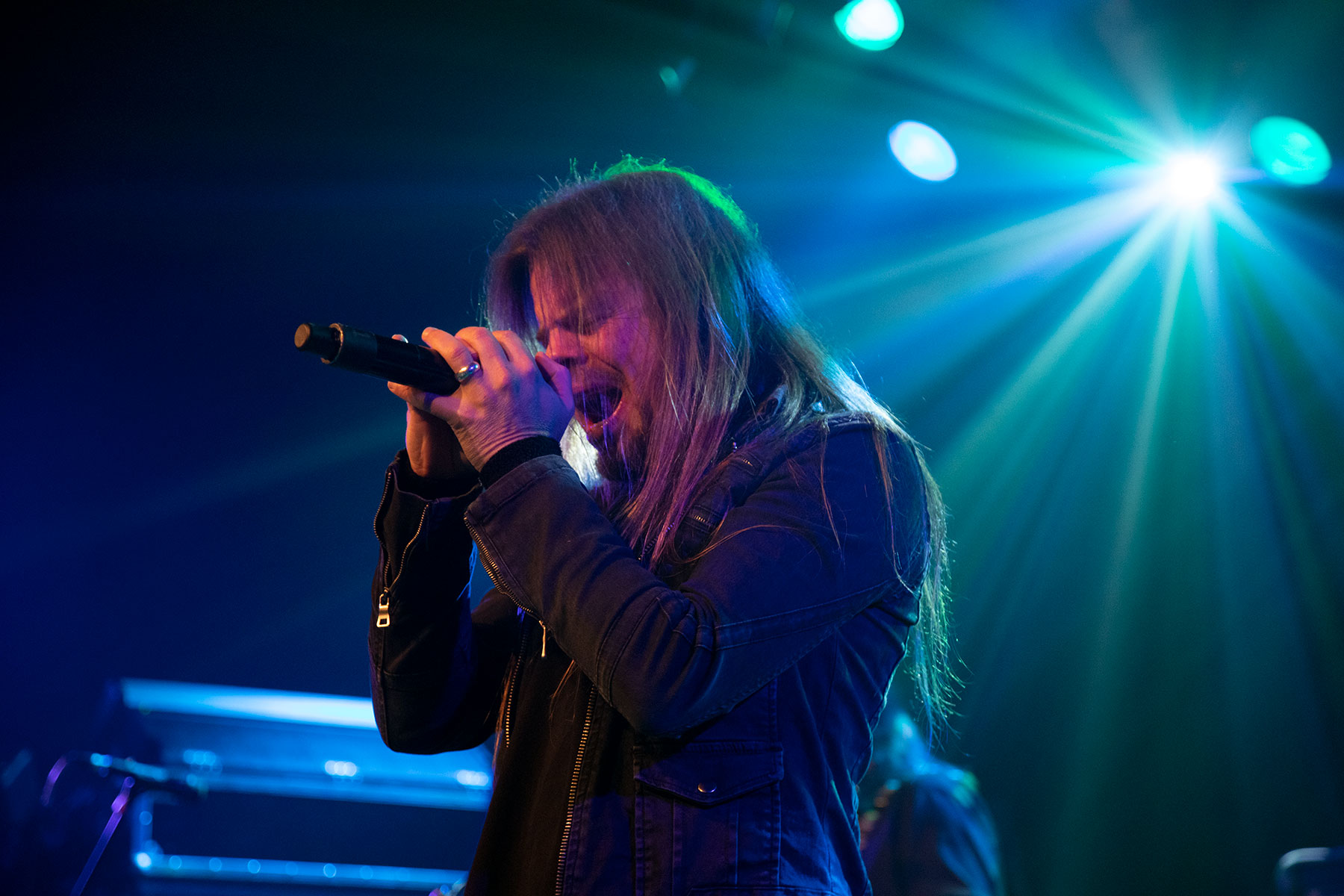 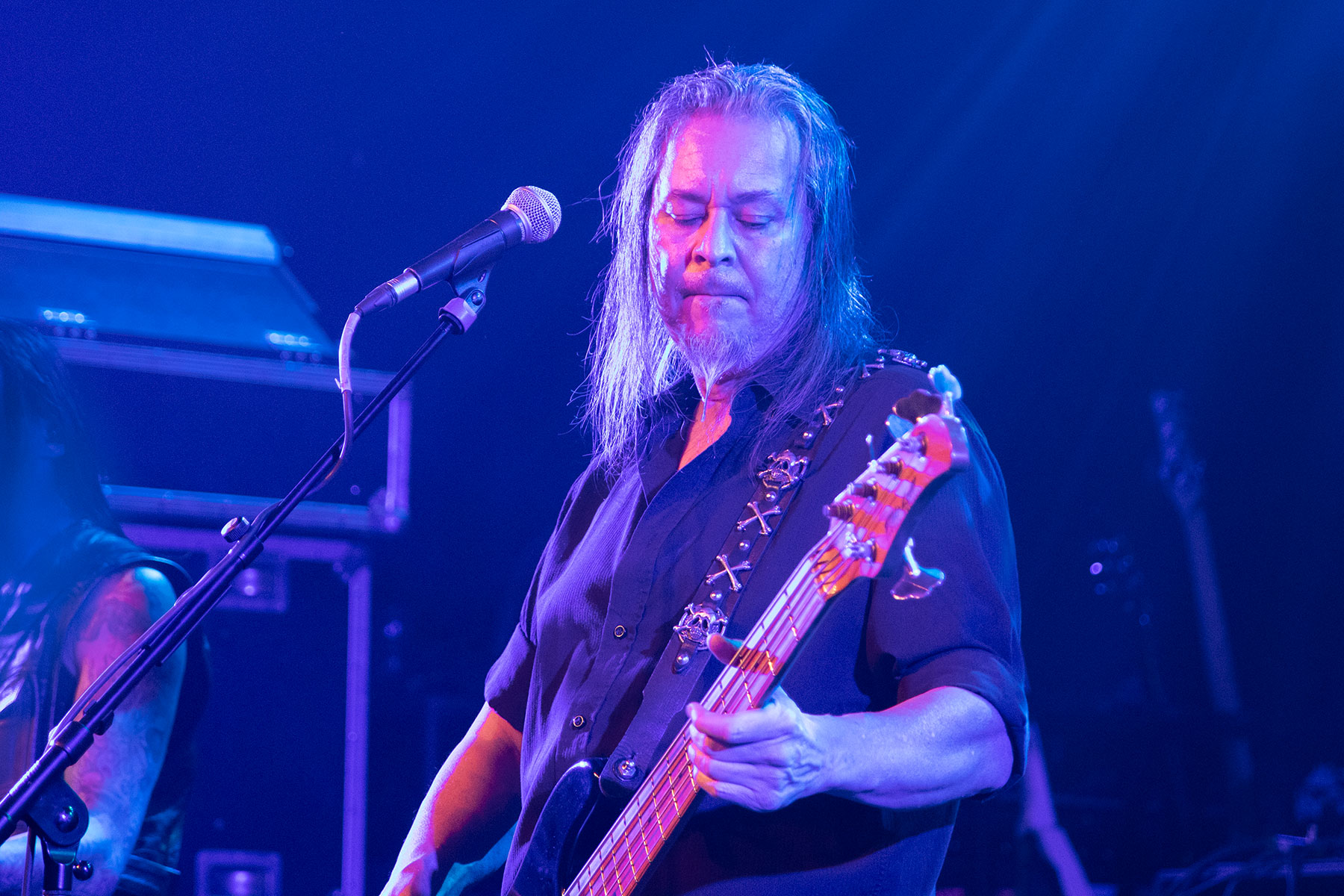 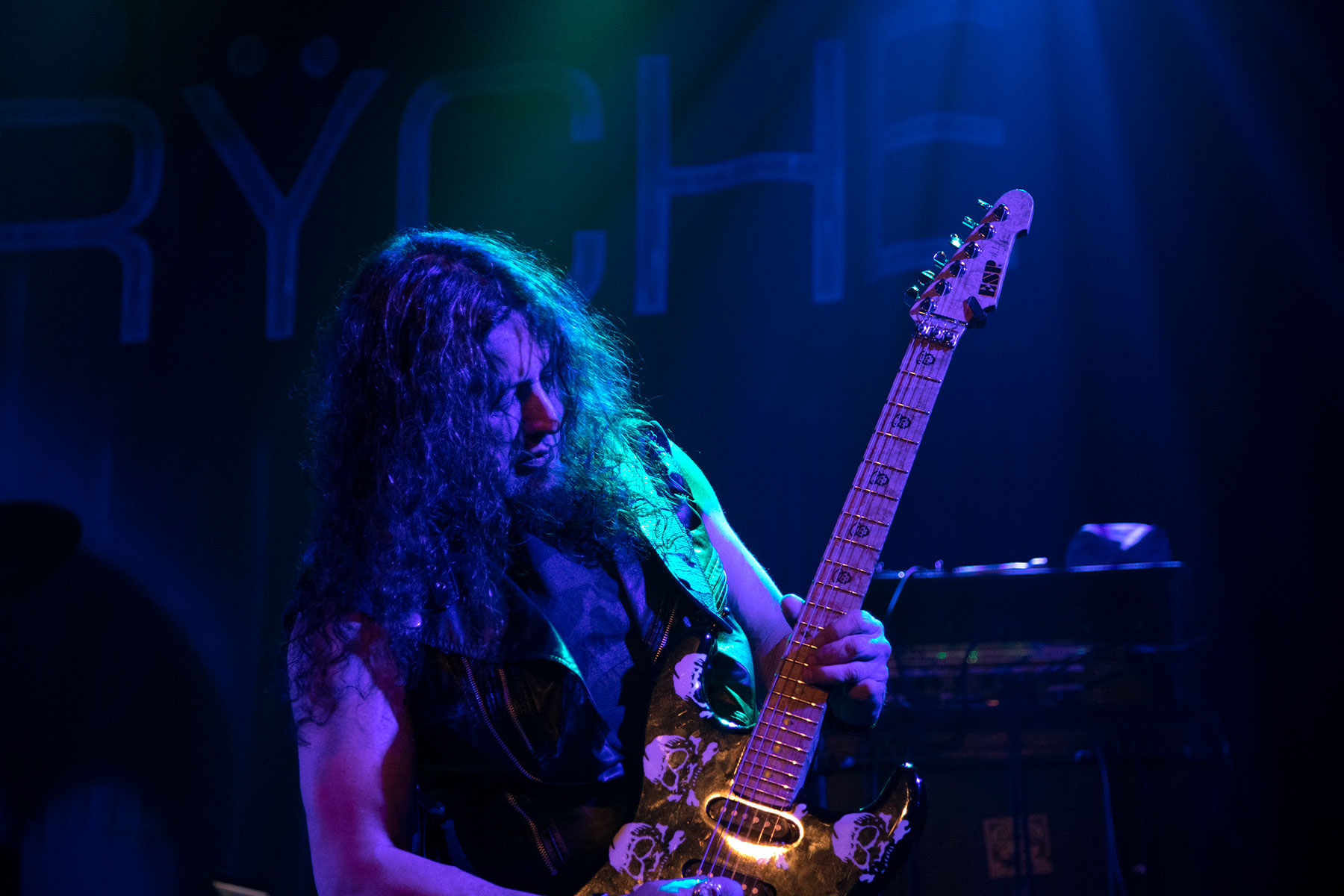 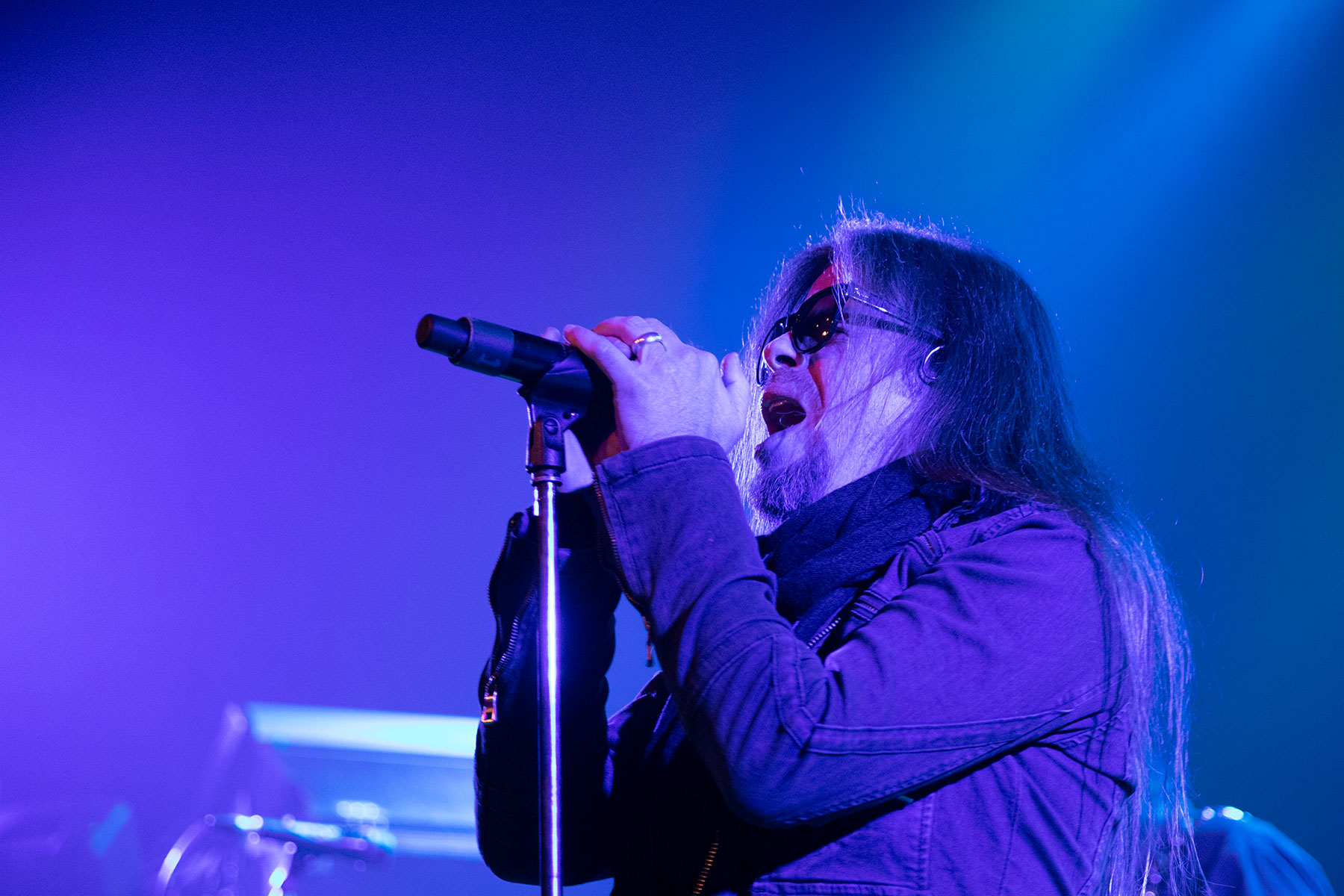 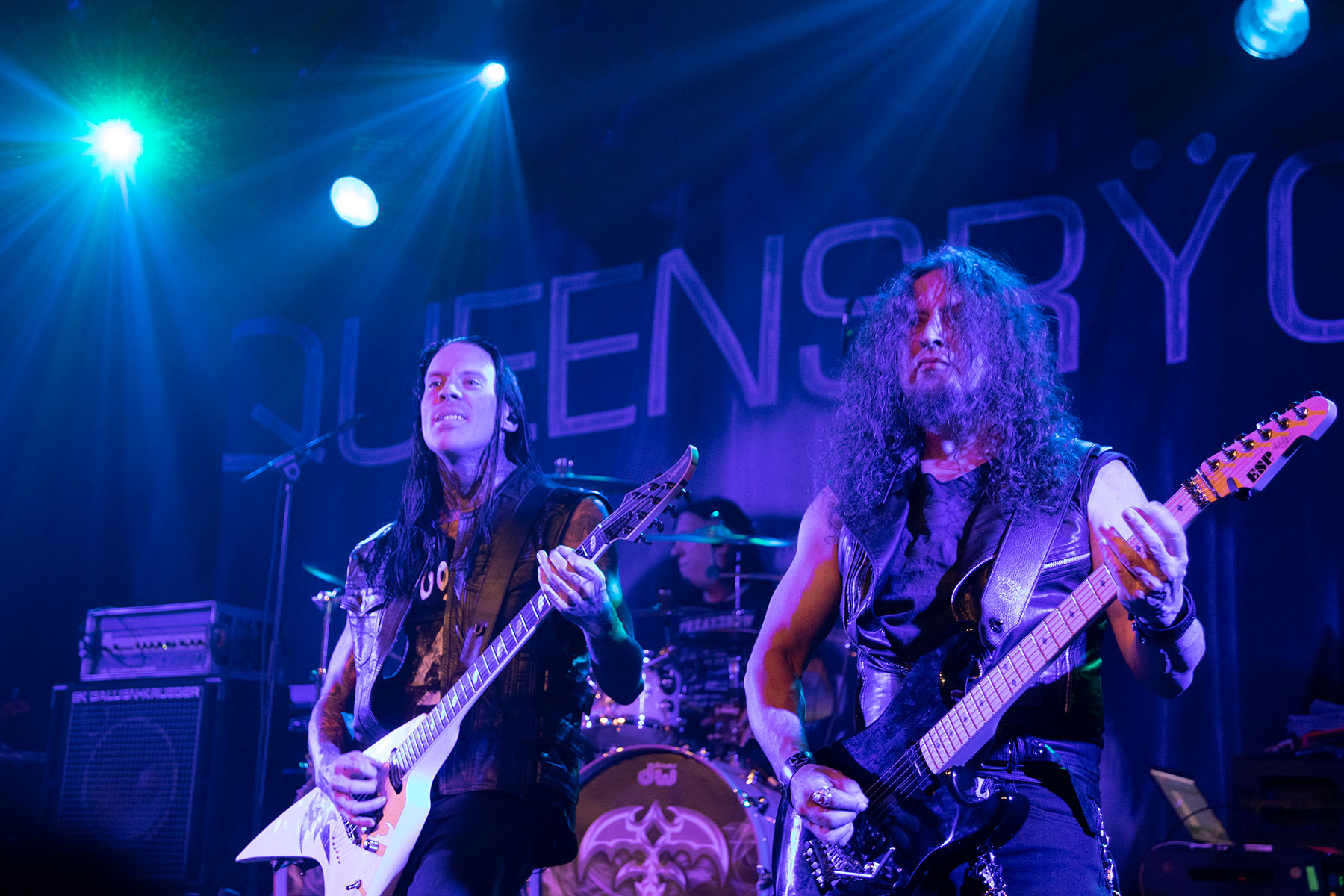 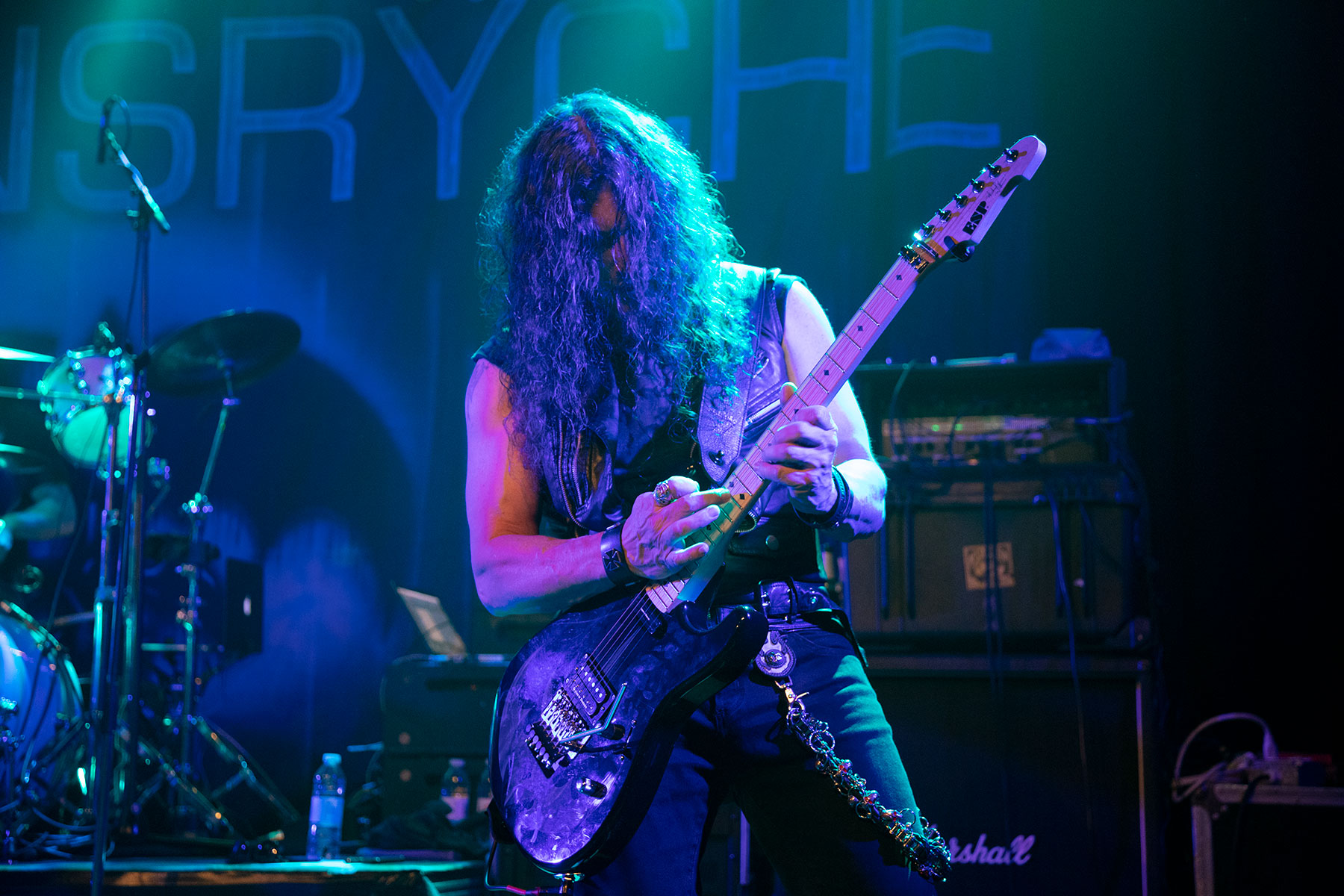 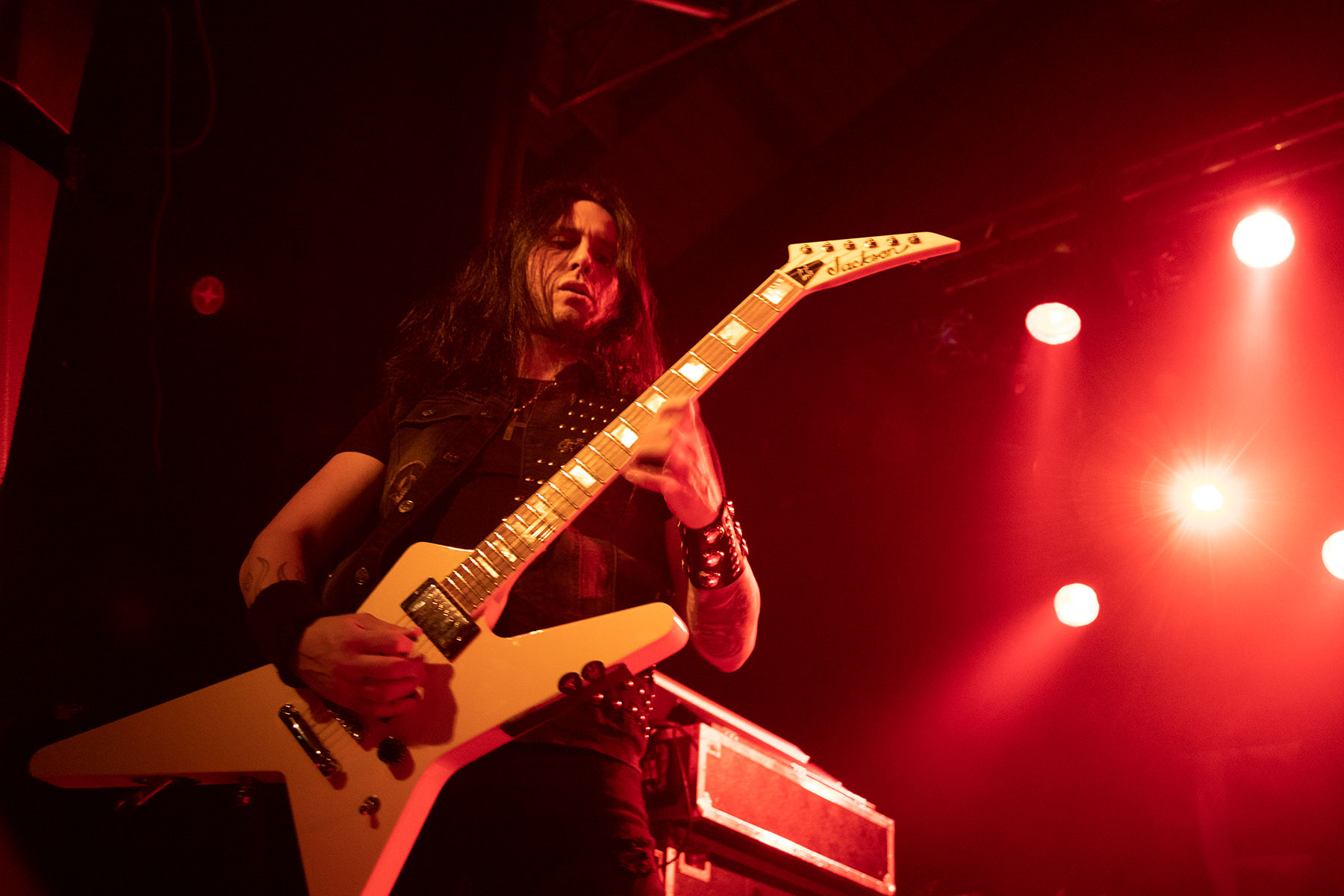 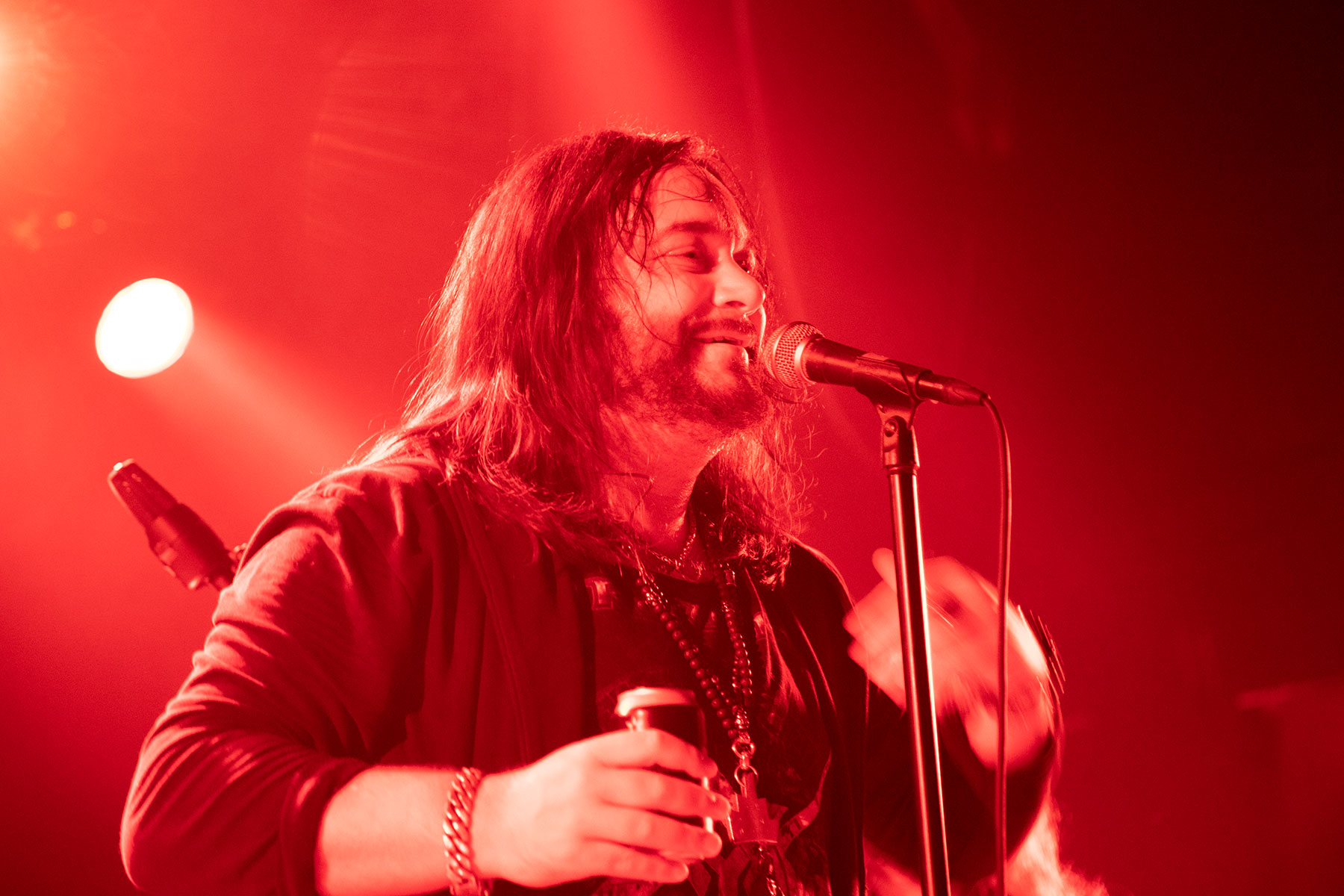 With almost four decades behind them, it goes without saying that any band has been through several ups and downs, and that is especially the case for Seattle’s Queensrÿche. Band spent better part of 80’s building up a dedicated following and general critical acclaim, with each new album. But then just when they got the major commercial break in form of 1990’s Empire, the landscape of rock and heavy music changed drastically, with grunge almost wiping out the mainstreams of 80’s era. But that’s fate of many bands of the era.

Couple of albums later band’s guitarist and prolific songwriter Chris DeGarmo left the band and ever since the band has never managed to match their critical acclaim or commercial success. Not even teaming up with DeGarmo on songwriting session for 2003’s otherwise decant Tribe, has helped and neither did sequel to band’s landmark album Operation: Mindcrime some 18 years after the release of the original.

But the biggest blow to the band came in 2012 when the band parted ways with singer Geoff Tate, resulting in a brilliantly awkward and malice public dispute which ended up in court, where the remaining members won the right to use band’s name. Before that, however, there was a period where both versions of the band released records under Queensrÿche name. Tate’s version released Frequency Unknown, while the other version of the band released self-titled album few months later after recruiting former Crimson Glory singer Todd La Torre.

Since resolving the issues the band, which got right for usage of the Queensrÿche’s name has experienced somewhat of sa econd youth, releasing in total three good records including the latest one entitled, The Verdict, which despite being a very solid record, does stand as the weakest of La Torre-era. At the same time the new album marks the first Queensrÿche record (not counting Tate’s Frequency Unknown) not to feature Scott Rockenfield on drums, making Eddie Jackson and Michael Wilton, the only remaining original members in the current line-up of the band.

This time arund they took Firewind with them and the Greek/German band started their 45-minute-long show with “Ode to Leonidas” from their latest album, the 2017’s Immortals.

These days the band is fronted by former Metalium singer Henning Basse, who is the latest in the long line of singers, who fronted Firewind.

Much of the focus in the media rests on band’s guitarist Gus G., because of his time as a replacement for Zakk Wylde in Ozzy Osbourne’s band and the case is the same live. Most eyes do rest on Gus G. and he also takes the center of the stage every time he plays a solo. His impact on Firewind is apparent to such a degree that halfway through the show the band delivered one of the highlights of the evening – the instrumental “The Fire and the Fury”. From that point on the show reached the new level and the rest of the show was one a higher level, culminating with “Falling to Pieces”.

Firewind delivered an energetic and sympathetic show, with a down to earth singer, a drummer with brilliant right hand and Gus G., who showcased, why he was chosen for Osbourne’s band.

Queensrÿche took the stage in an undramatic manner and opened with “Blood of the Levant” from their latest release The Verdict and quickly followed it with classic songs from 80’s and 90’s “I Am I” and “NM 156”, before playing another new song. What first four songs proved was that the band was in control of their performance and the crowd was familiar with new songs, but most excited about the older ones. So, no big news there.

The band sounded good and the touring drummer Casey Grillo did his job professionally, but without leaving a noticeable mark. That’s where absence of Rockenfield comes in, because his impact on the band albums and live shows is hard to match and he was surely missed last night.

On the other hand, singer Todd La Torre made it hard to miss band’s former singer Geoff Tate and there are several reasons for this. First of all, his vocal performance is simply mind-blowing and taken the resemblance of his voice to Tate’s into the consideration, he checks all the boxes. On top of all that, Tate has for a while now hard time matching his glory days. With all the respect to Tate, La Torre handles the vocal duties with such an ease and surplus that several times during the show he left the crowd with their mouths open I awe. And as such he reminds of Tate from back when he made us fall in love with his voice.

The overwhelming focus of the setlist was on the older material with only three songs from La Torre-era, one of them being title track from Condition Hüman, which reminded the fans that band can still write some extremely good epic songs.

As the concert progressed the enthusiasm in the crowd grew constantly.

And just when you thought that things couldn’t get any better, they did just that. The reasons for this are many, but two especially stand out.

First of all, it’s the insanely high-quality level of the material and the fact that band decided to focus on the albums that have cemented their status. The true worth of the songs is usually proved in live setting and last night it was clear that Queensrÿche has such a massive number of outstanding songs that with ease stand the test of time.

Second of all, and at least just importantly, it’s thanks to La Torre that last night’s show was such an outstanding evening. Delivering such a vocal performance is impressive in itself, but what make his performance that much more impressive is the way he handles magnitude of the legacy and the forntman role. There is intensity and power to his presence and even thou he doesn’t really smile, he never comes across as arrogant. At the same time, he balances perfectly between being down-to-earth and being a rock star.

He’s extremely focused yet with surplus capacity to look into the cellphones in the audience and give them thumbs up. His way of handling the all of the material was extremely professional and unlike many other forntmen who replace the original singer, it was impossible to feel difference in his performance of Tate’s songs and those of his own. There were no oscillations in his dedication regardless if he was singing a classic like “Silence Lucidity” or the new song like “Man the Machine”.

Replacing the original (and very prolific) singer is an almost incomprehensible task, especially more than three decades into the band’s career and with heyday far back in the past. But Queensrÿche did it, largely thanks to La Torre.

Last night was not only a great display of this band’s legacy, current strength and potential, but it’s nothing short of victorious, that Queensrÿche against all odds managed to light the spark so late in their career to keep on delivering on records and nonetheless live. That’s not a small statement coming from someone who has been following Queensrÿche’s each step during the course of past three decades.

Hats off to you, gentlemen.