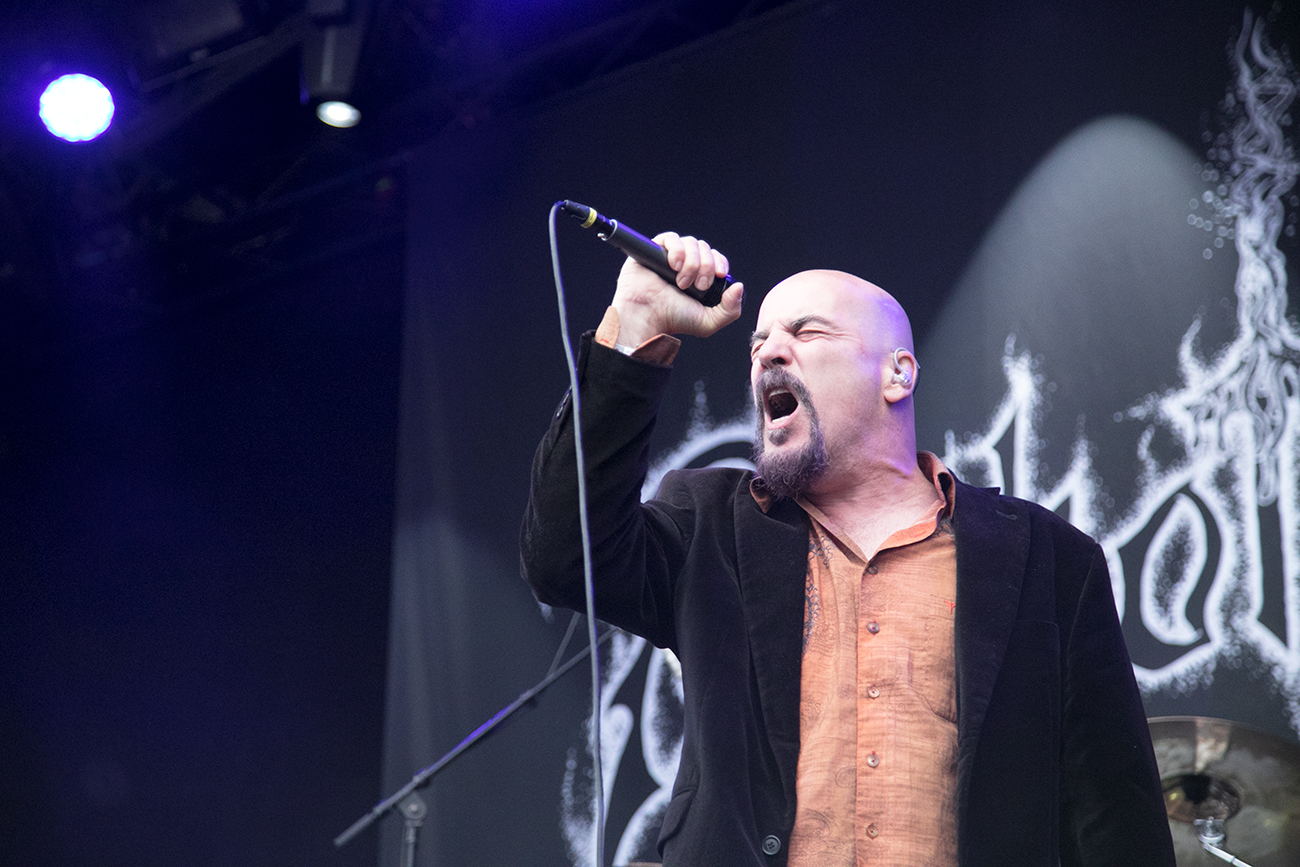 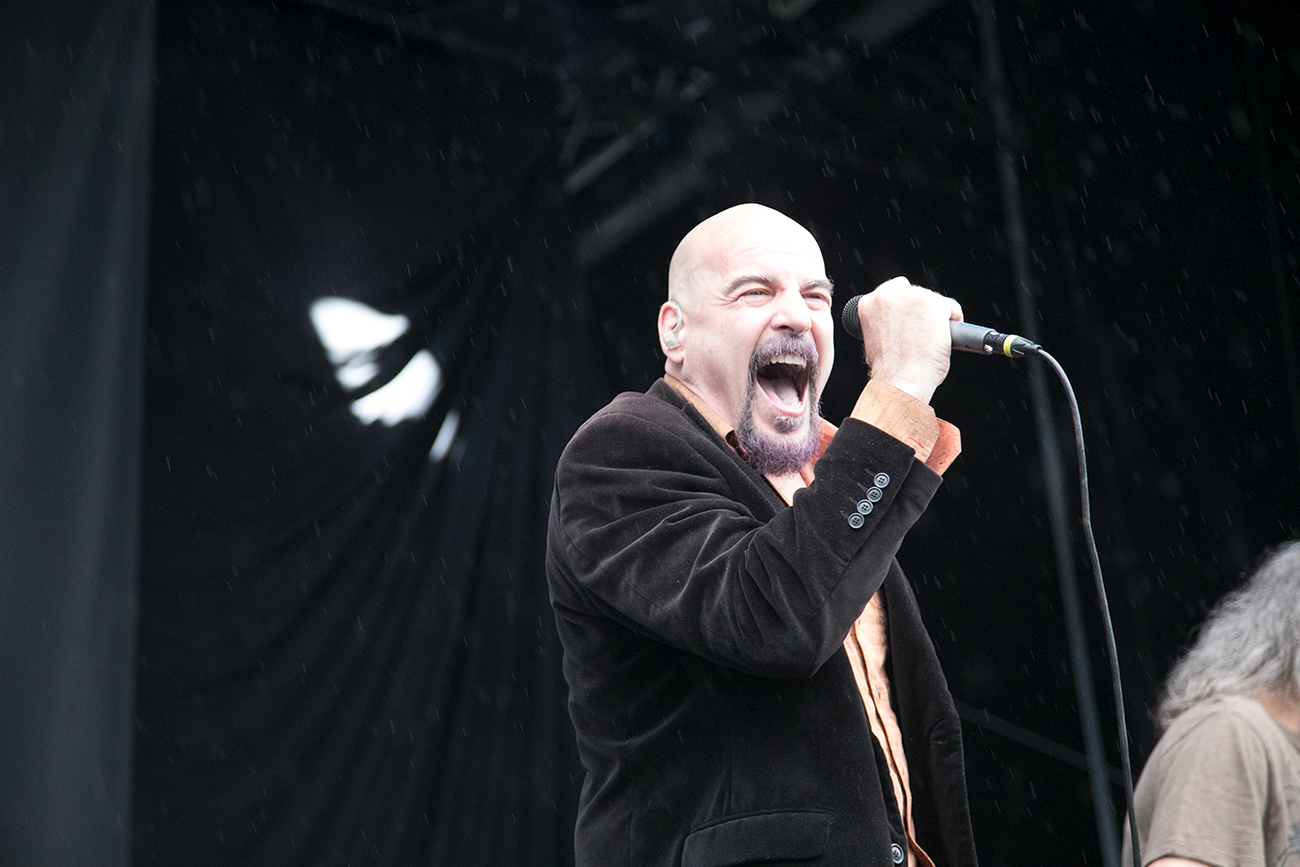 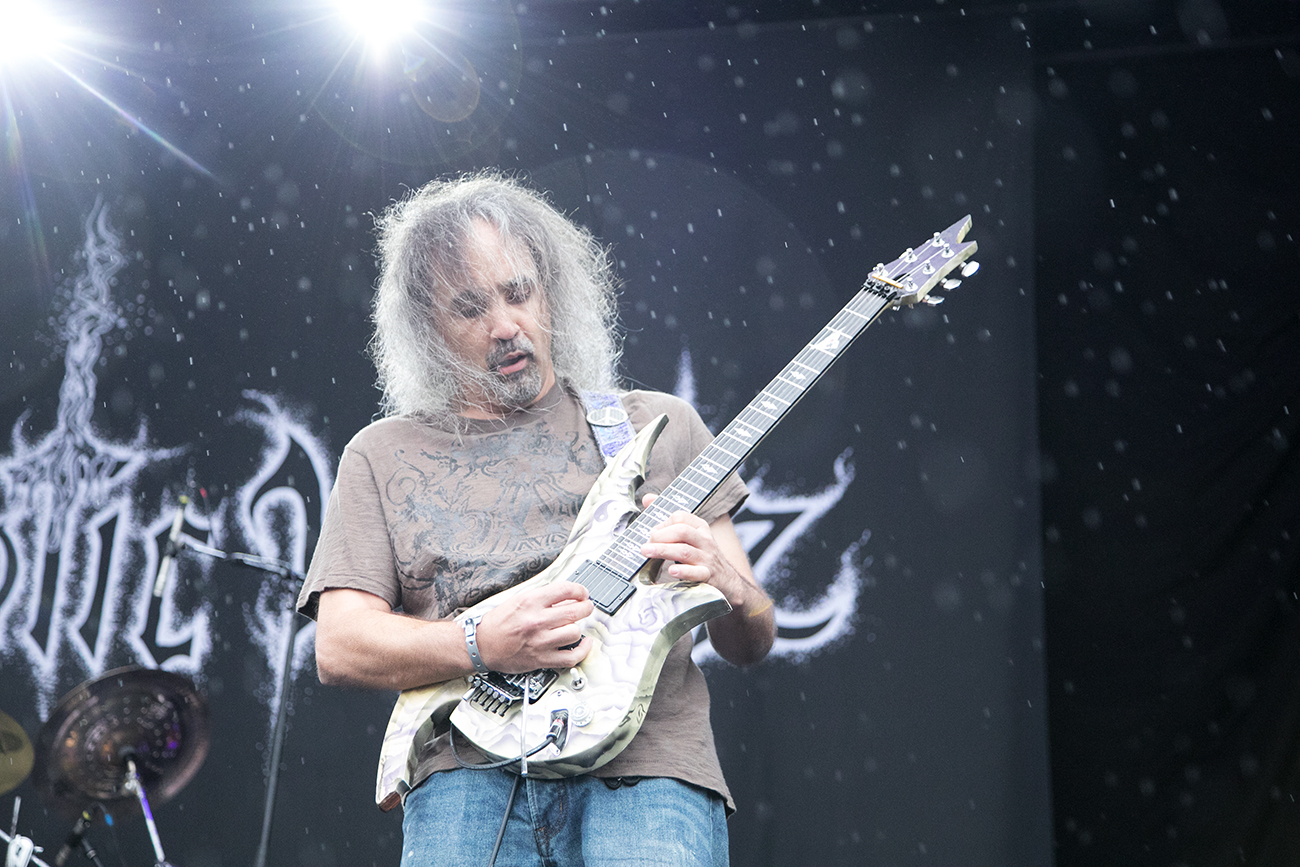 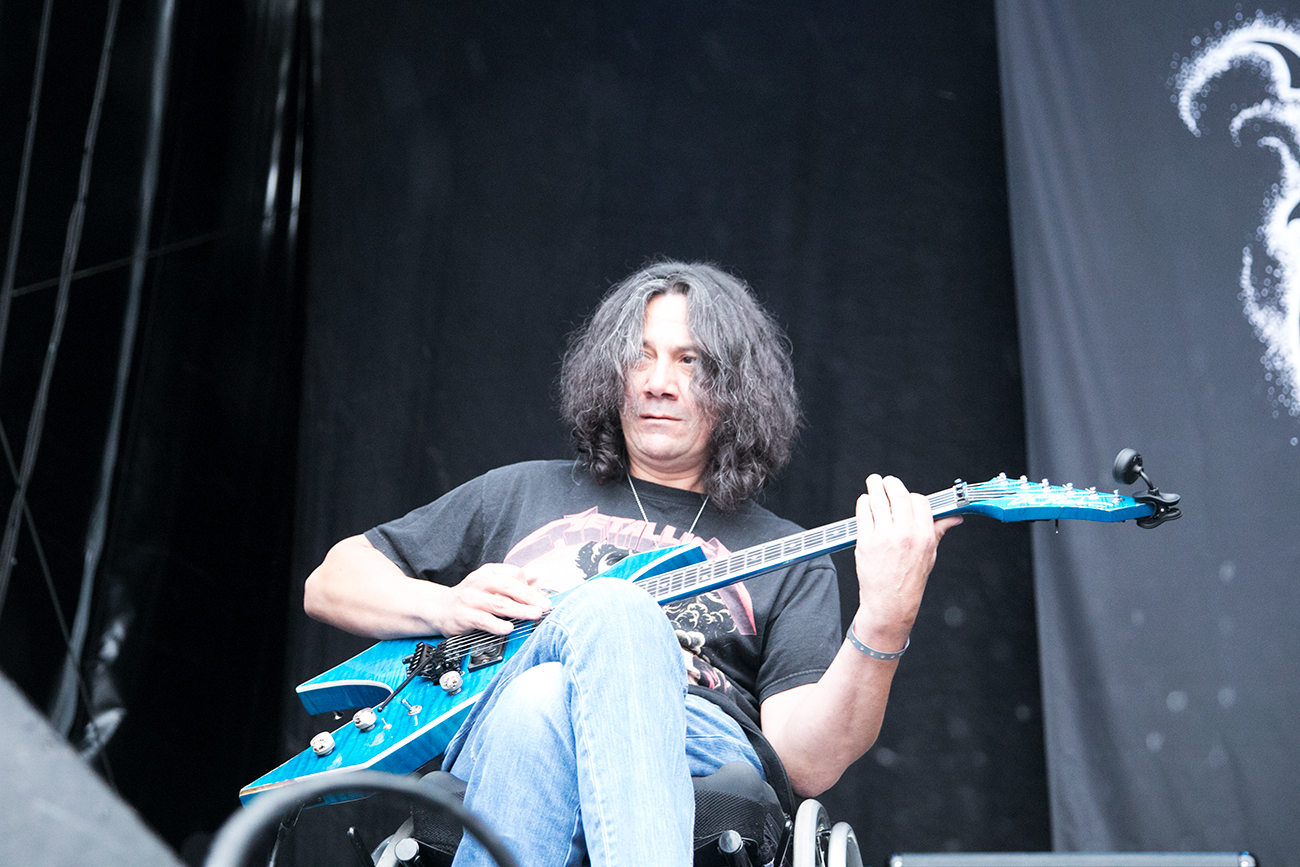 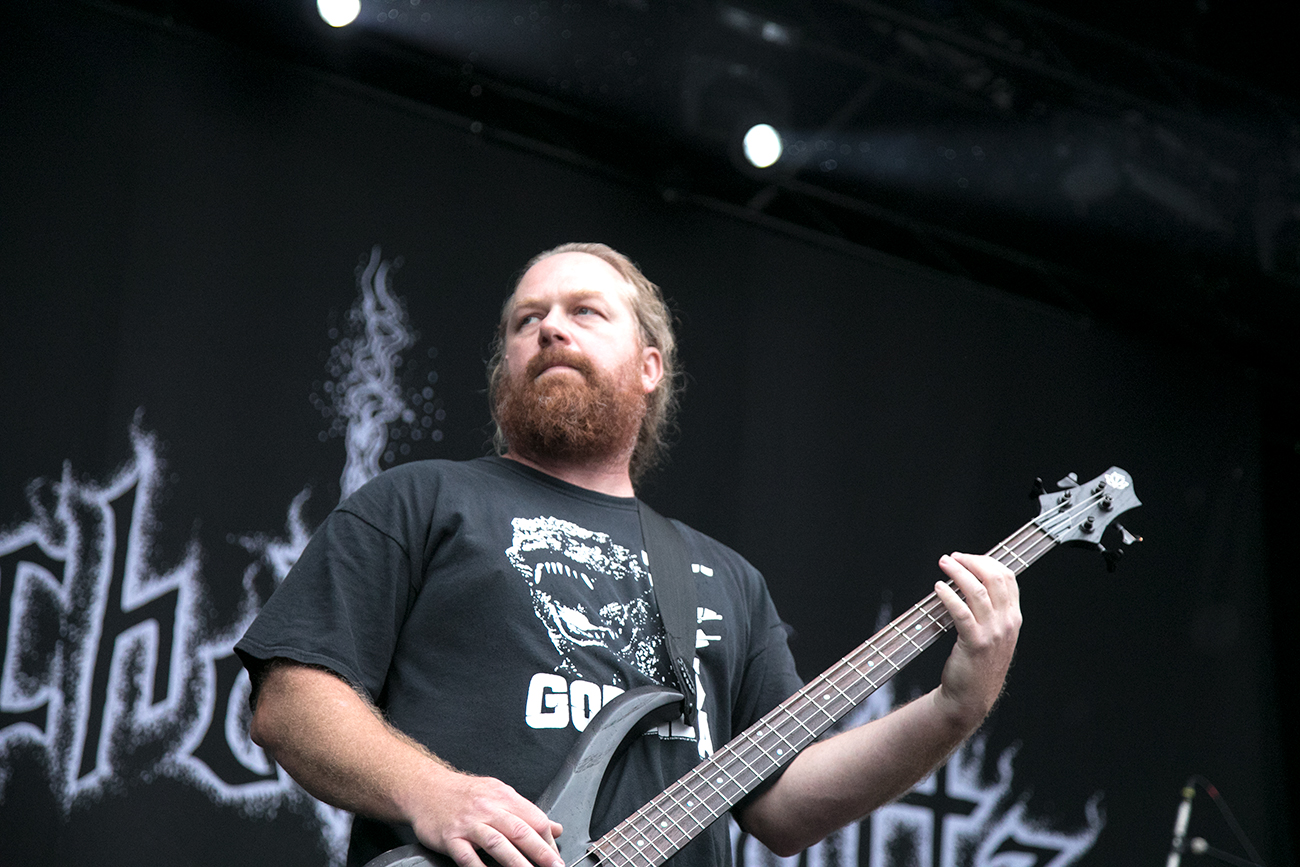 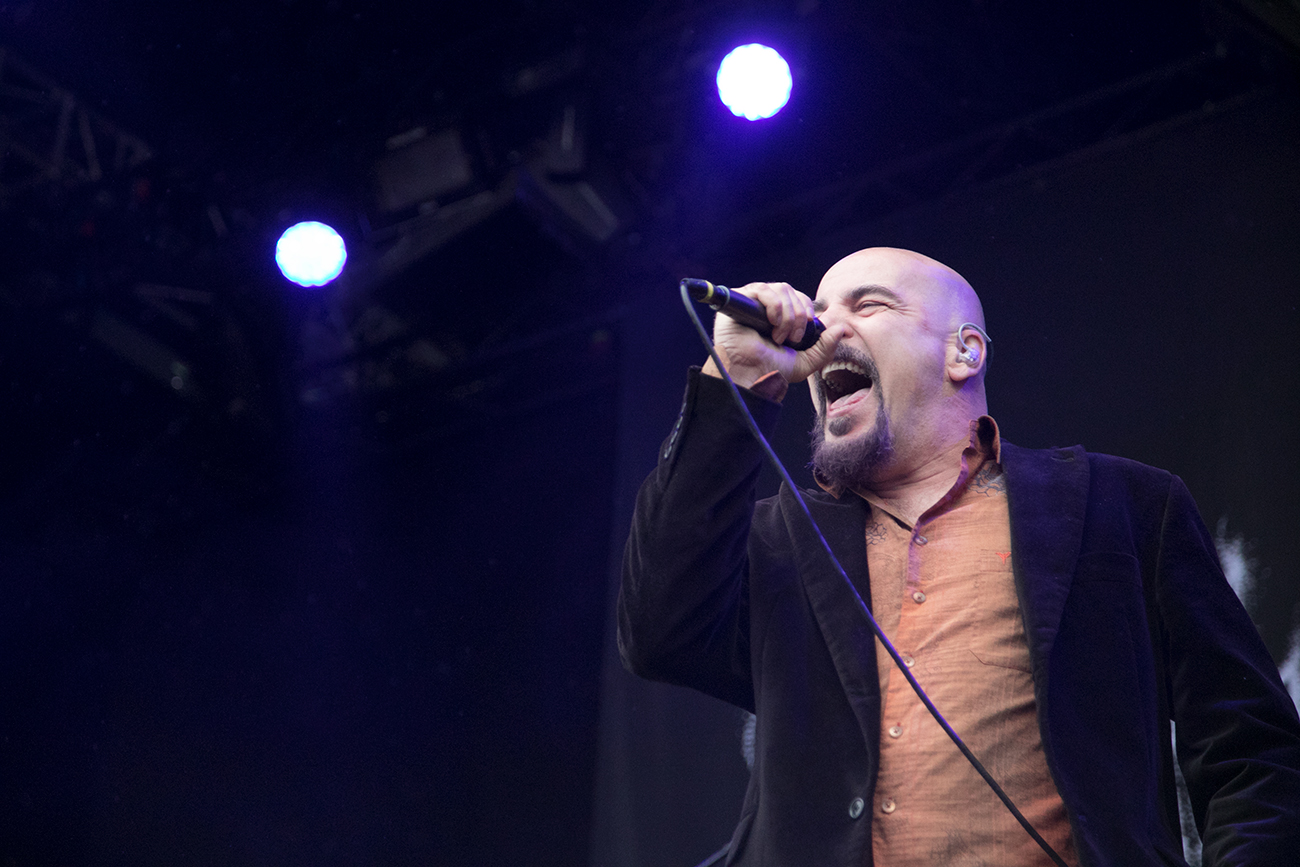 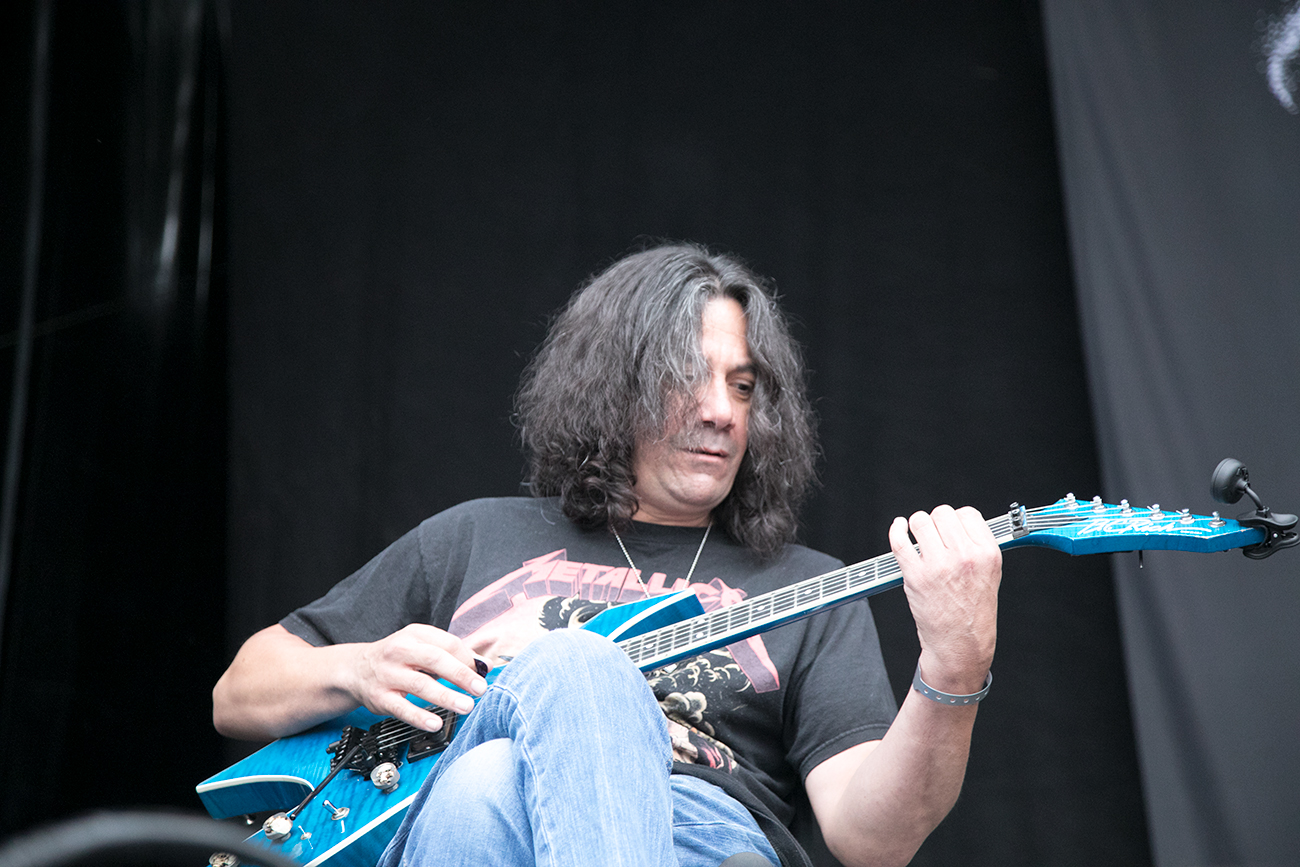 One of the great things about Copenhell is the diversity and what better example for this than the fabulous booking of reunited Psychotic Waltz. The band was originally active from 1986 to 1997 and in that period they have created some truly amazing music and stylistically they were one of the most original prog metal bands of that era. Unfortunately for the band the massive critical acclaim never translated into commercial success.

Since the break-up band’s singer Devon Graves has launched DeadSoul Tribe which had a truly creative run of in-all five albums before going their separate ways. Common for both bands was the unconventional approach to making music, something both bands were truly good at. Psychotic Waltz never made it big and at Copenhell they were set to play the smallest stage, but fairly big crowd gathered to greet them in a pouring rain. The band was on stage doing sound-check and what not for good 15 minutes before starting the show without the announcement. Psychotic Waltz might have never made it big, but they have a dedicated following. Big part of the crowd knew all the words.

Unfortunately, there were numerous issues with microphone and Graves singing is far from what it was back in the day. Personally, I always preferred his singing style in DeadSoul Tribe, which was more atmospheric and at the quieter end of scale, but this was a Psychotic Waltz concert and hitting those high notes is a must. He did his best often screaming so high that he had to place his mike above his forehead, but it didn’t work that well.

The band themselves played like a dream. It doesn’t happen often that the band reunites in the original line-up and what a line-up it is. Massive tight and unconventional rhythm section and simply dreamy tone and playing by the guitar duo of Dan Rock and Brian McAlpin.

Graves tried to add some mystique and flair during the singing passages, but the moment where he didn’t sing he stepped out of that character, which took any drama out of the performance and gave it this forced unbalanced vibe.

The band did come across as truly thankful for being given this chance, because since the reunion they have for the most part been playing small shows in Germany where they are almost at “home”.

It’s one of the great injustices that Psychotic Waltz never made it big(er) in the first place and at this show it just felt like a such a shame that the memory of this great band didn’t get a positive encore it most certainly deserves. The Psychotic Waltz and nonetheless Graves fan in me is grateful that I got to see them live, but it saddens me that it didn’t end up being a positive experience I was aching for.