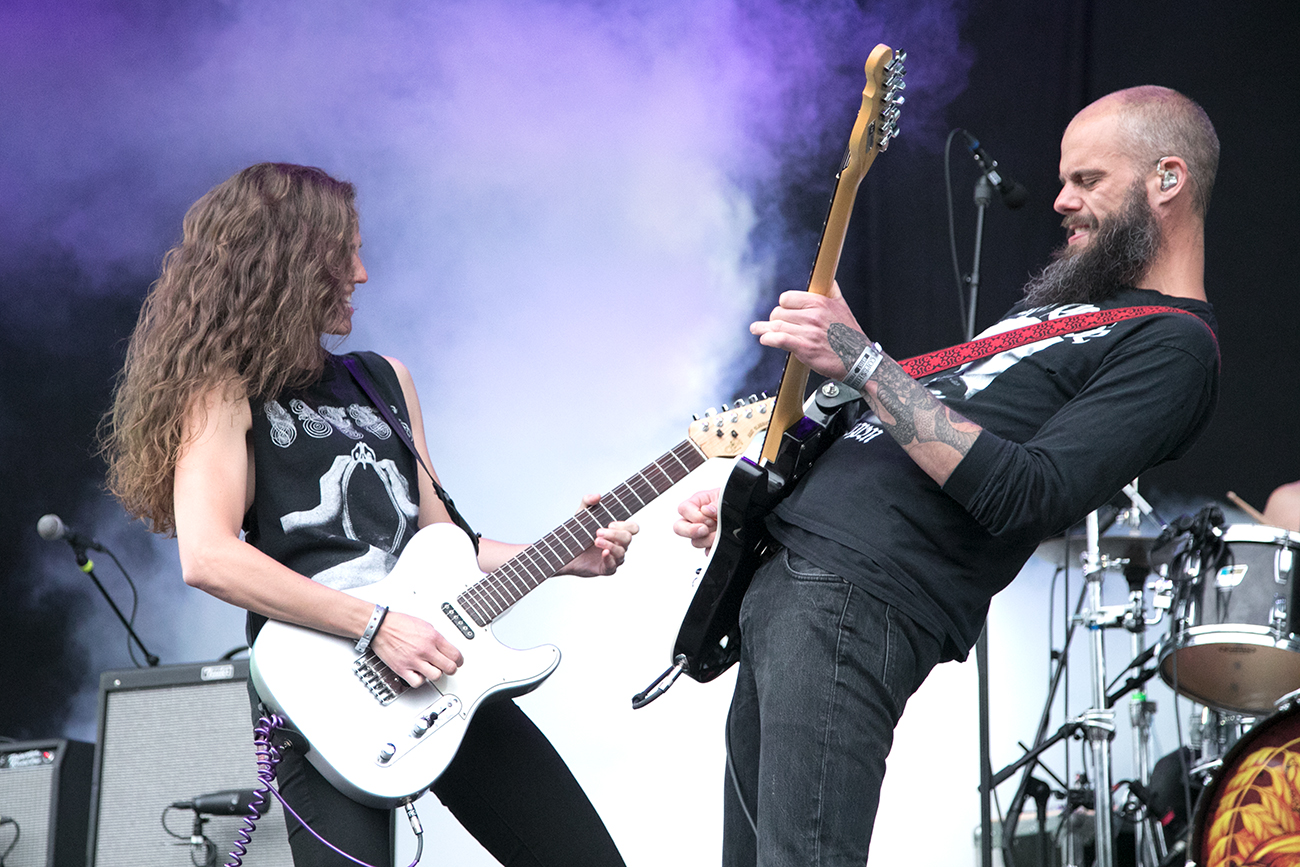 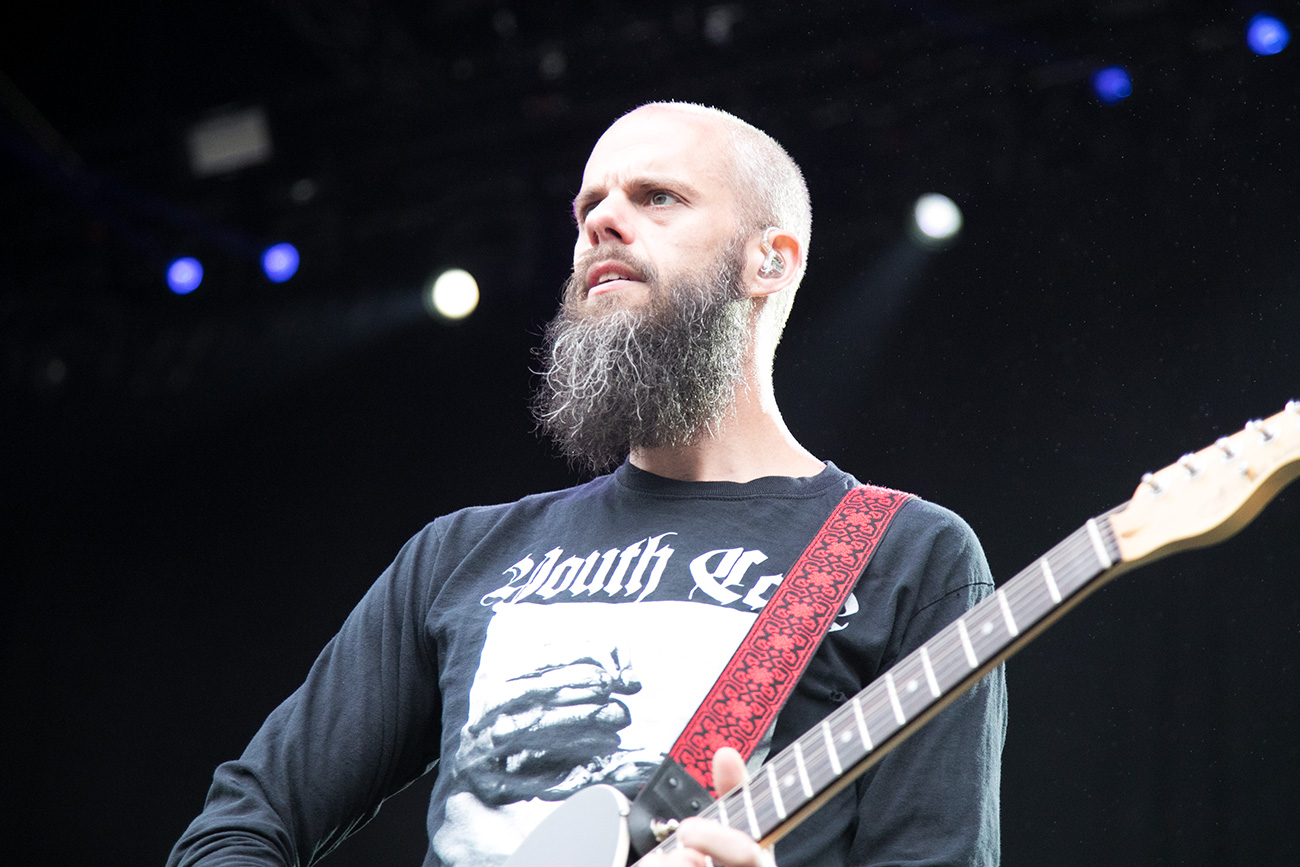 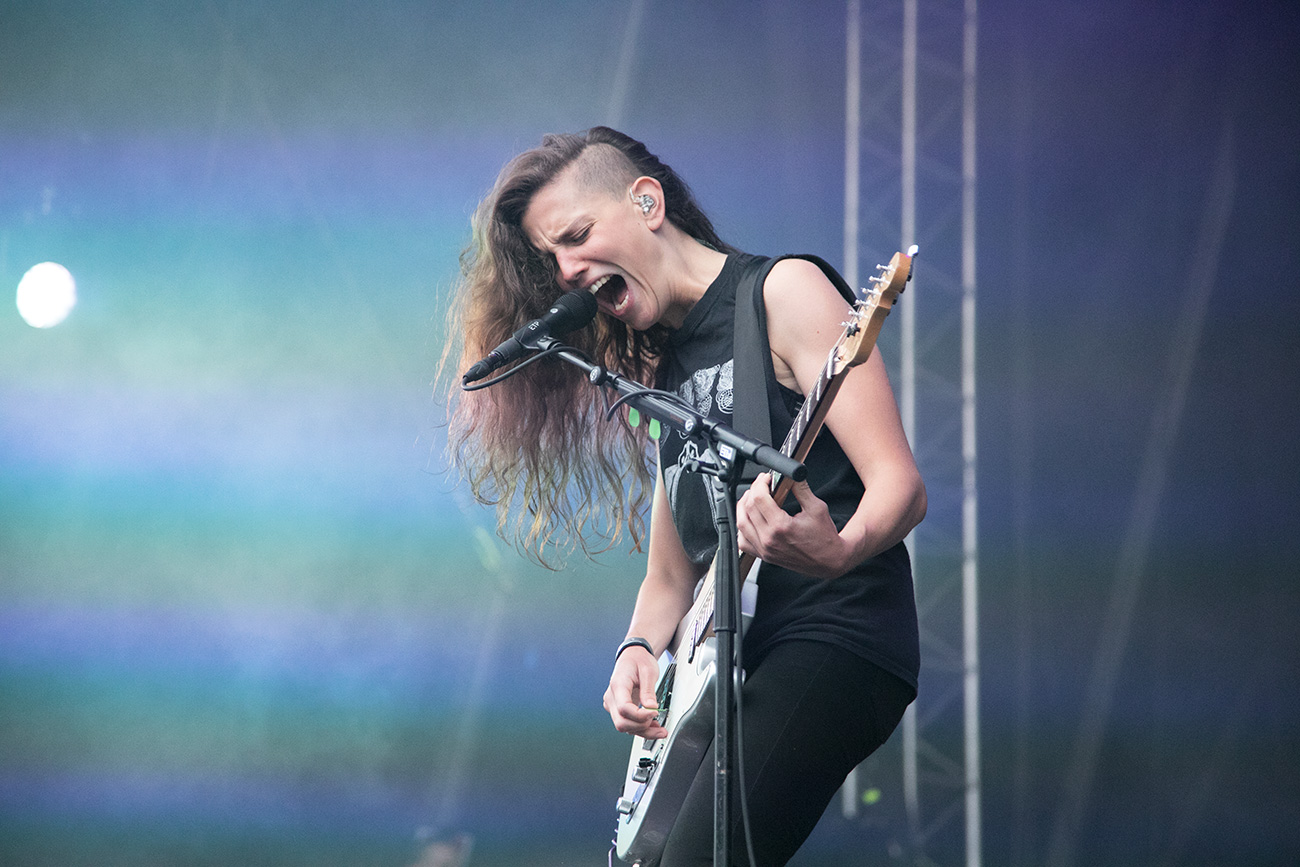 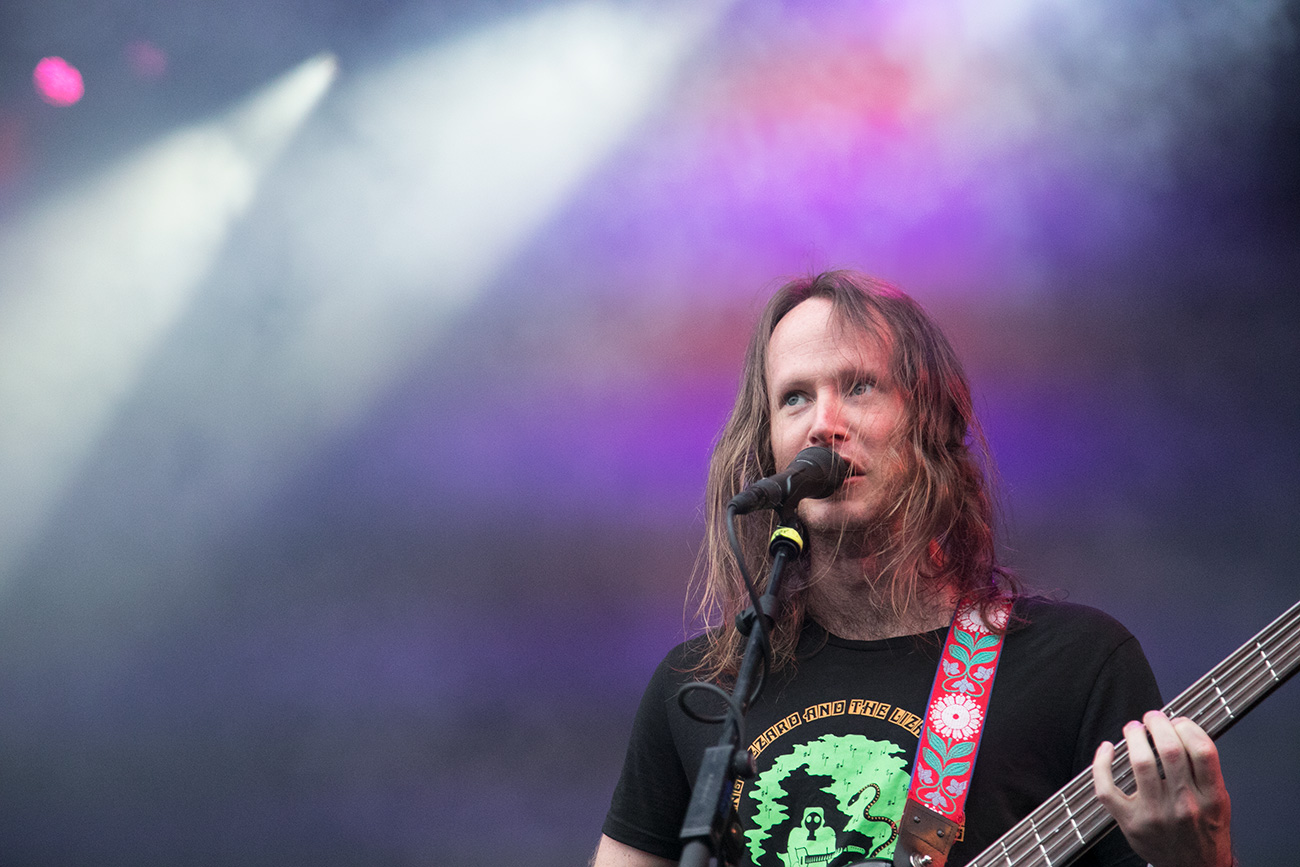 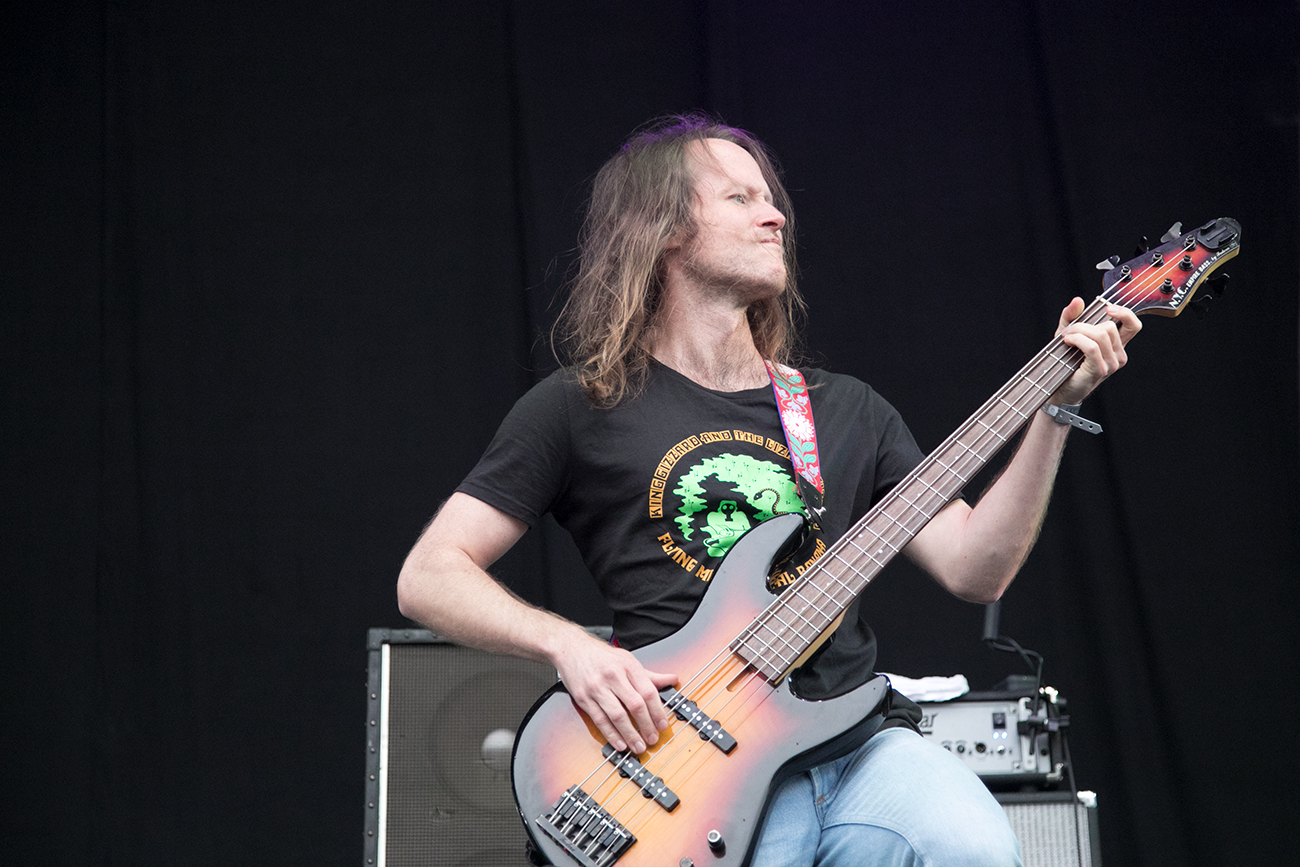 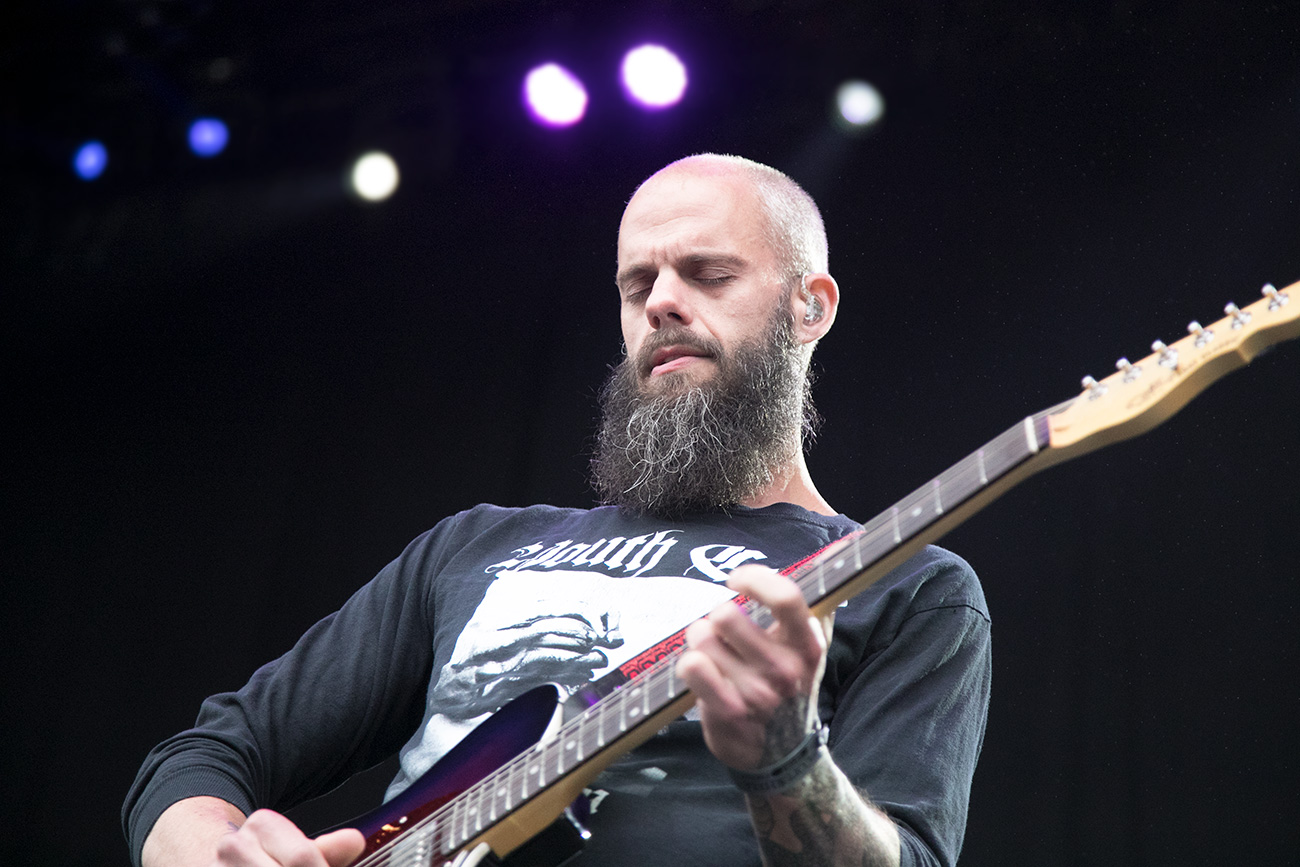 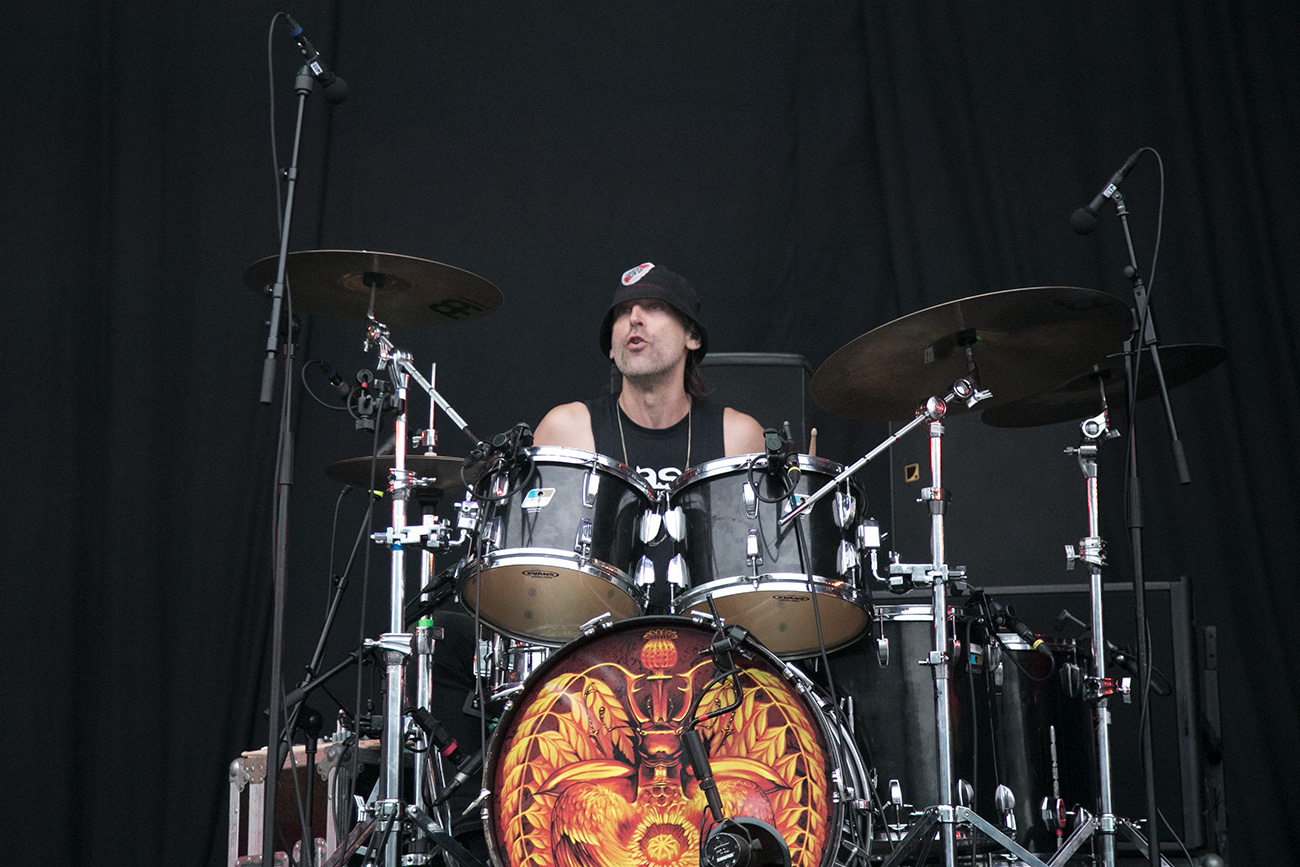 I can’t think of Baroness without recalling the first time I’ve seen them in 2008 when they were on tour supporting their debut album together with Kylesa. They played Copenhagen’s Stengade 30 in front of some 100 people. They were underground back then, but their potential was extremely evident. Talking to Baroness’ main man John Baizley back then he came across as extremely talented, diverse and genuinely interested in finding out more about the person he was talking to. Now that’s a rare quality when it comes to those who are getting interviewed on daily basis.

This depth and diversity are one of the main forces behind Baroness and the success that followed with the release of the following three albums. Together with the likes of Gojira, Mastodon and Volbeat, this band was several times invited to open for Metallica, but they are the only one of the four who didn’t manage to really brake to the big stages and become a headlining act that can draw big audiences.

This was also apparent at Copenhell where they were set to play second stage at 3 PM. A too long of an intro lost its dramatic value du to, well, being too long and nonetheless because the band was doing the sound-check themselves few minutes before so the theatrical entrance didn’t work.
The fairly small crowd gathered in front of the stage in the awful rainy weather, but couple of songs in, some more people joined in. The atmosphere in the crowd was that of the hangover soaking wet people and that didn’t help.

Op there on stage the band did their best to create some sort of connection with the crowd, but they had their work cut out for them. Still it was impressive to see the smile on Baizley’s face. He deserves to be happy about playing, nonetheless after the massive 2012 crash the band was in and which resulted in two band members leaving the band.
The new lineup did their job well, but also struggled with the sound that was often uneven and most of all hazy.

Towards the end the managed to get held of the crowd to a bigger degree and “Isak” and “Take My Bones Away” worked as perfect closers. This great band’s performance at Copenhell didn’t do them justice, but if this was your first encounter with the band, do yourself a favour and dive into their short, but impressive back-catalogue and for the love of God give them another chance and go see them live at one of their club show. You’ll be up for a treat.