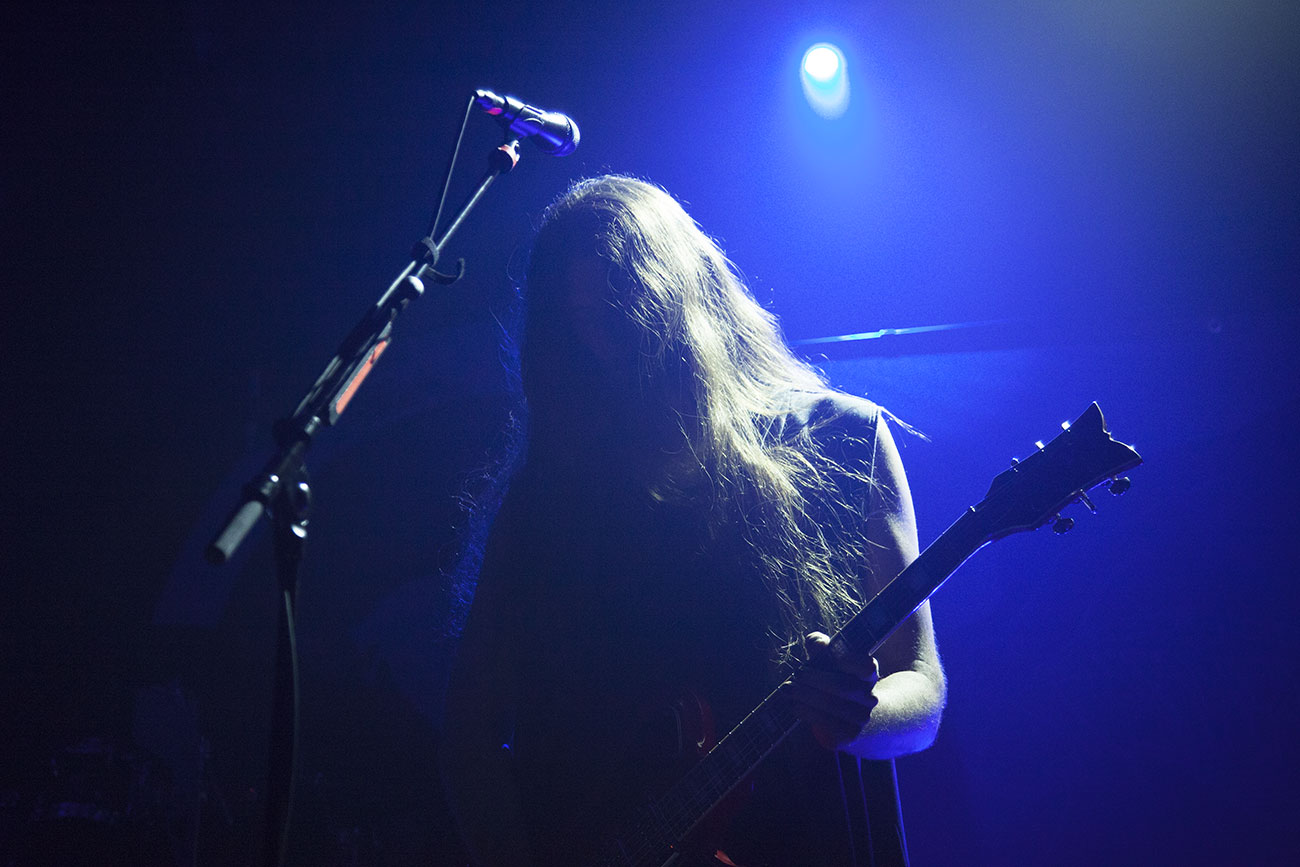 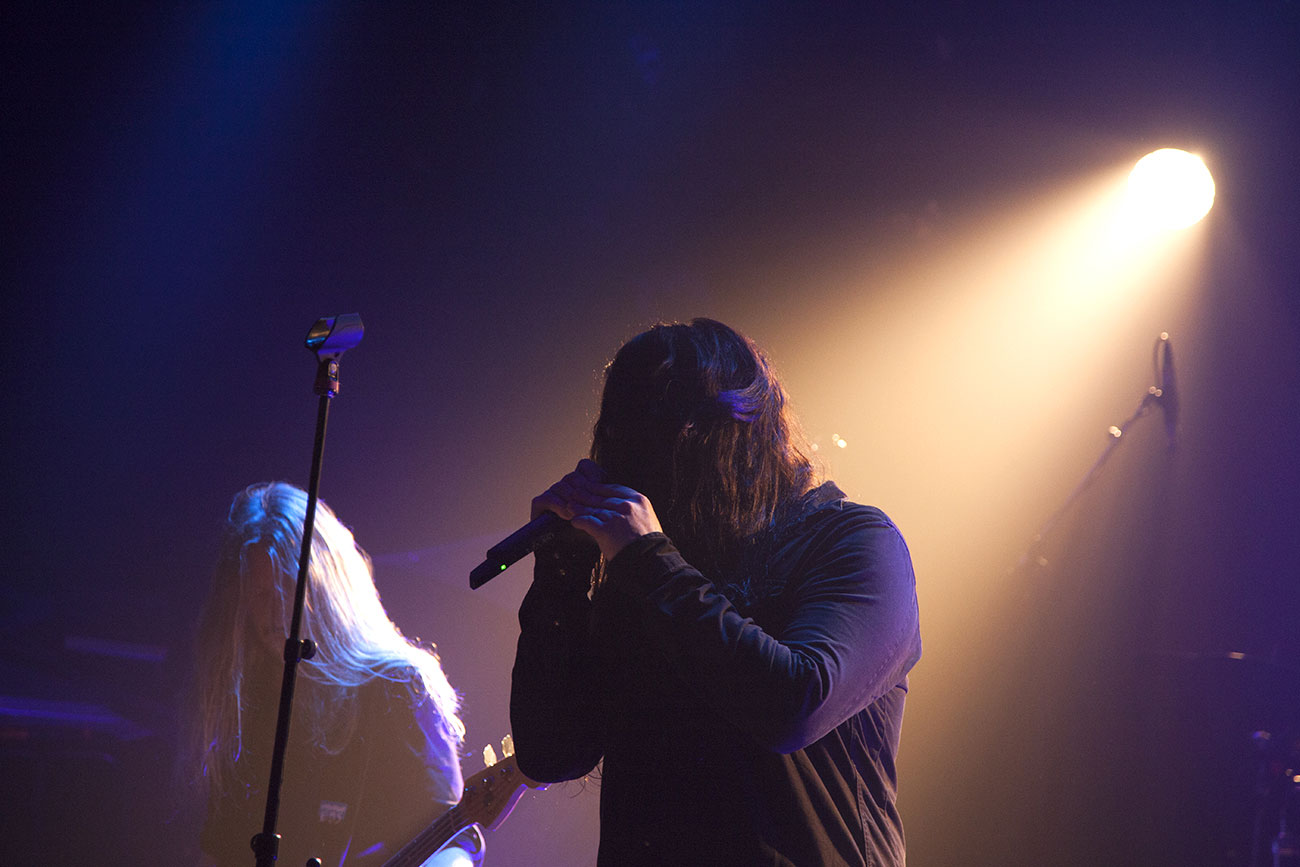 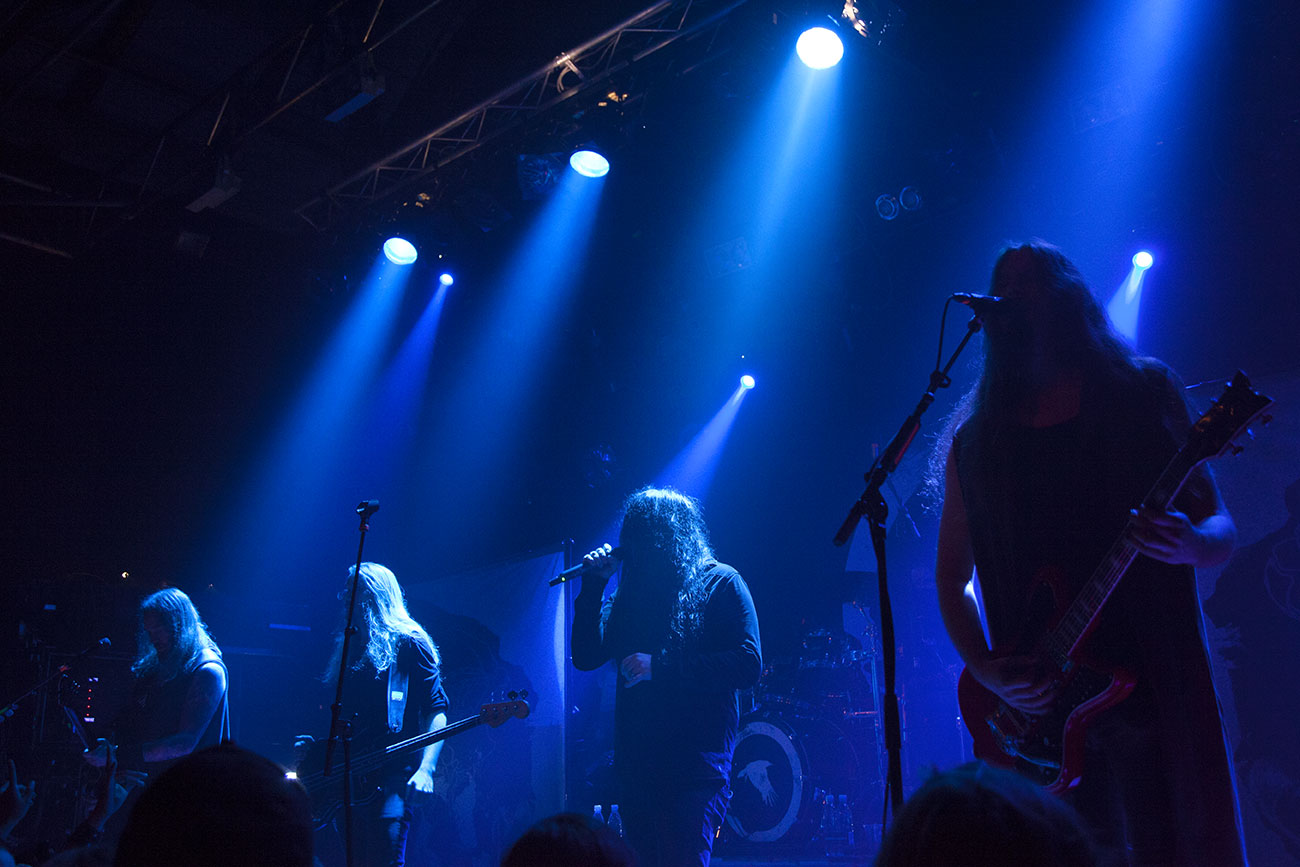 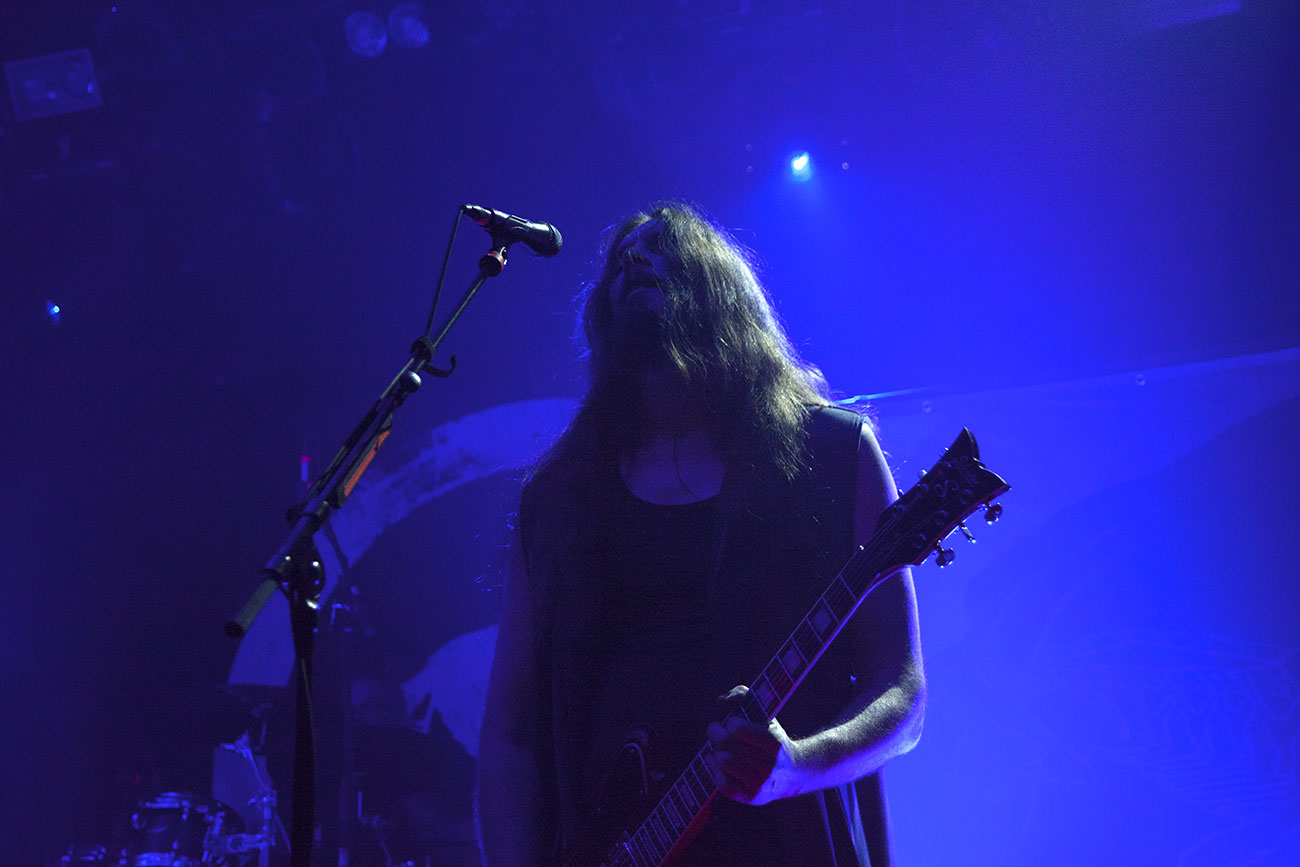 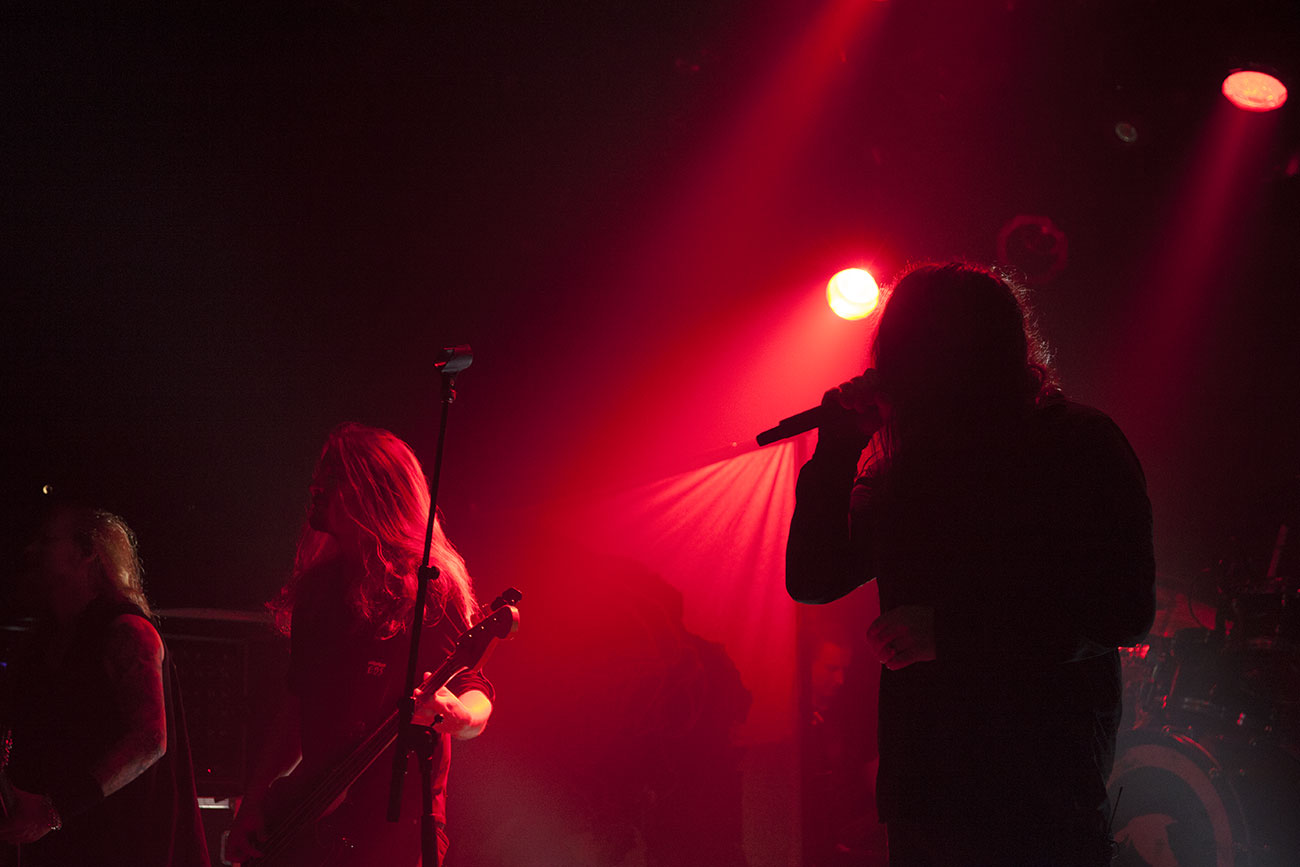 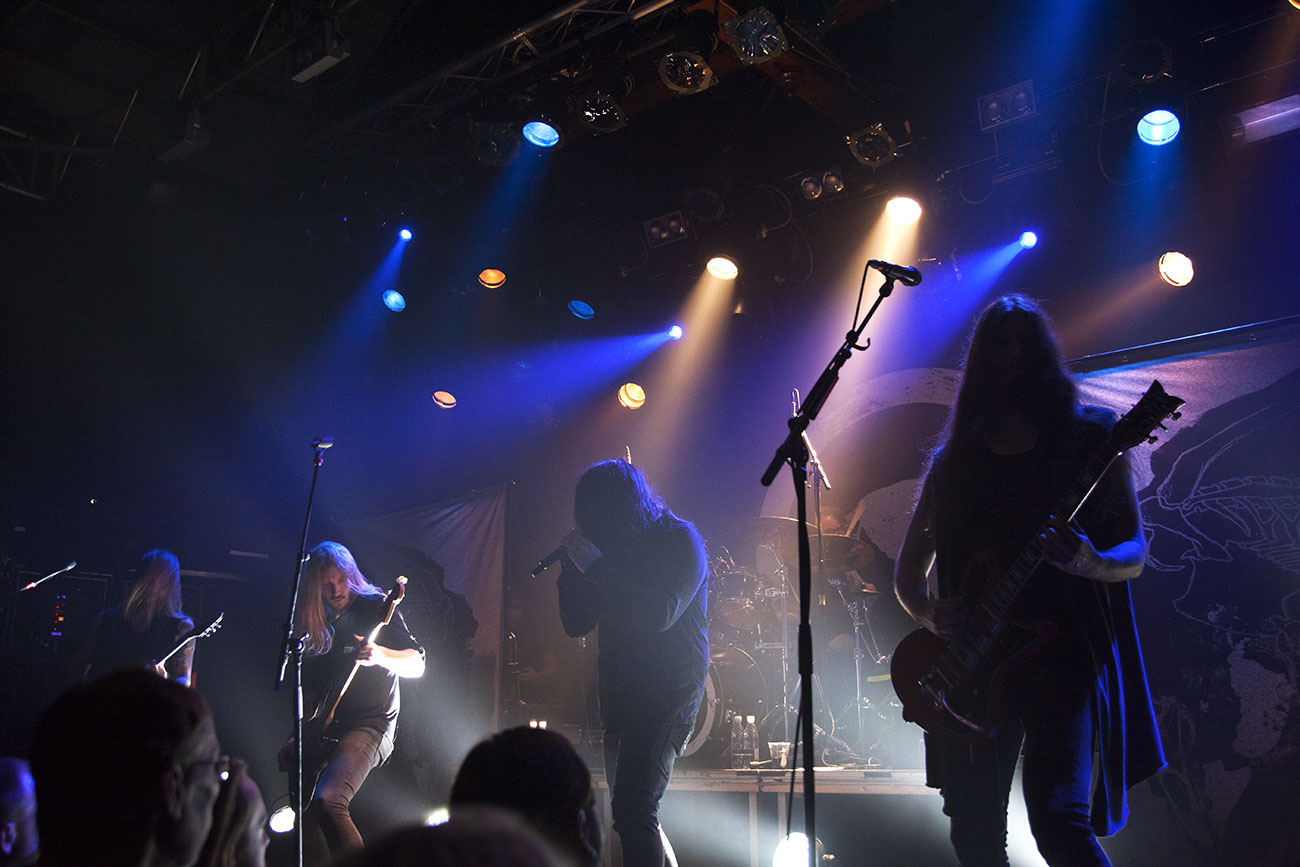 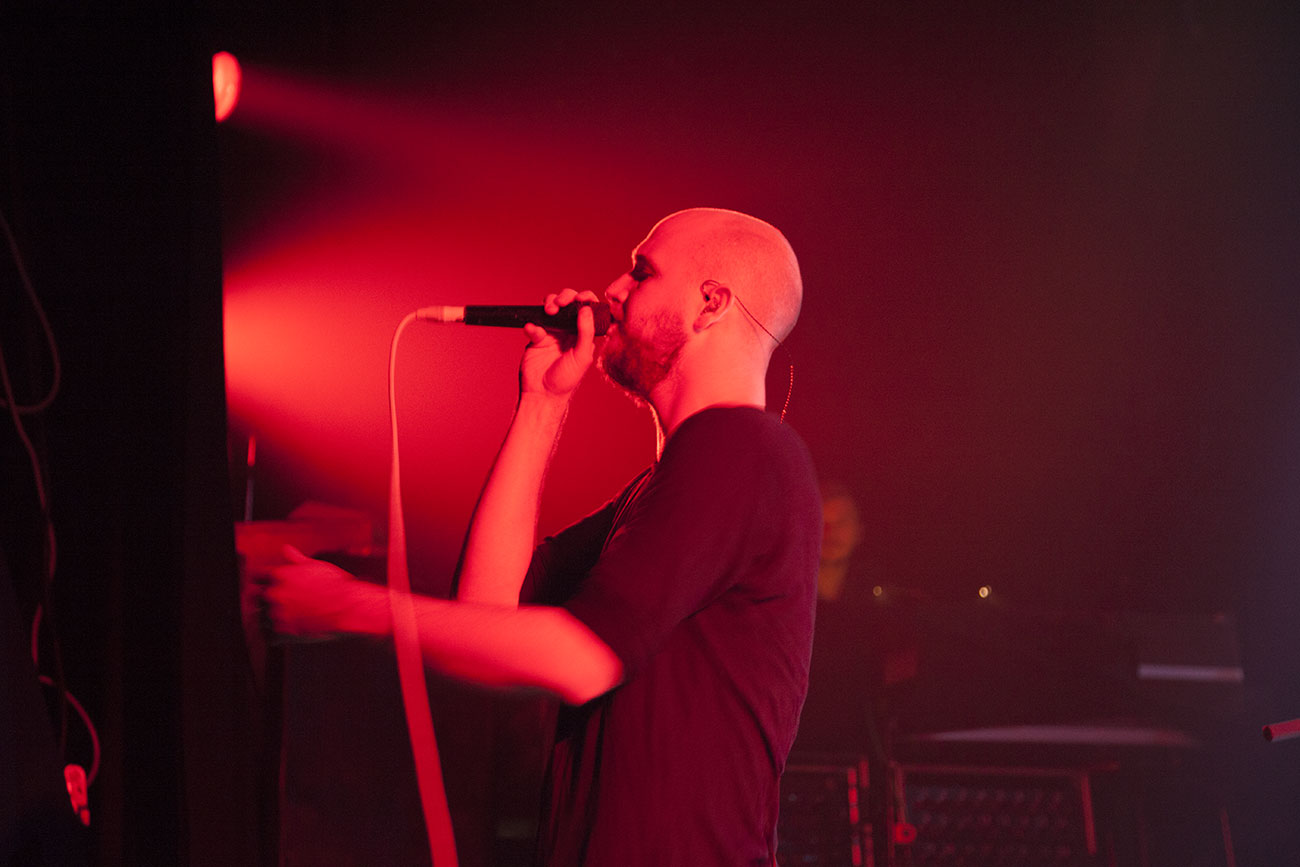 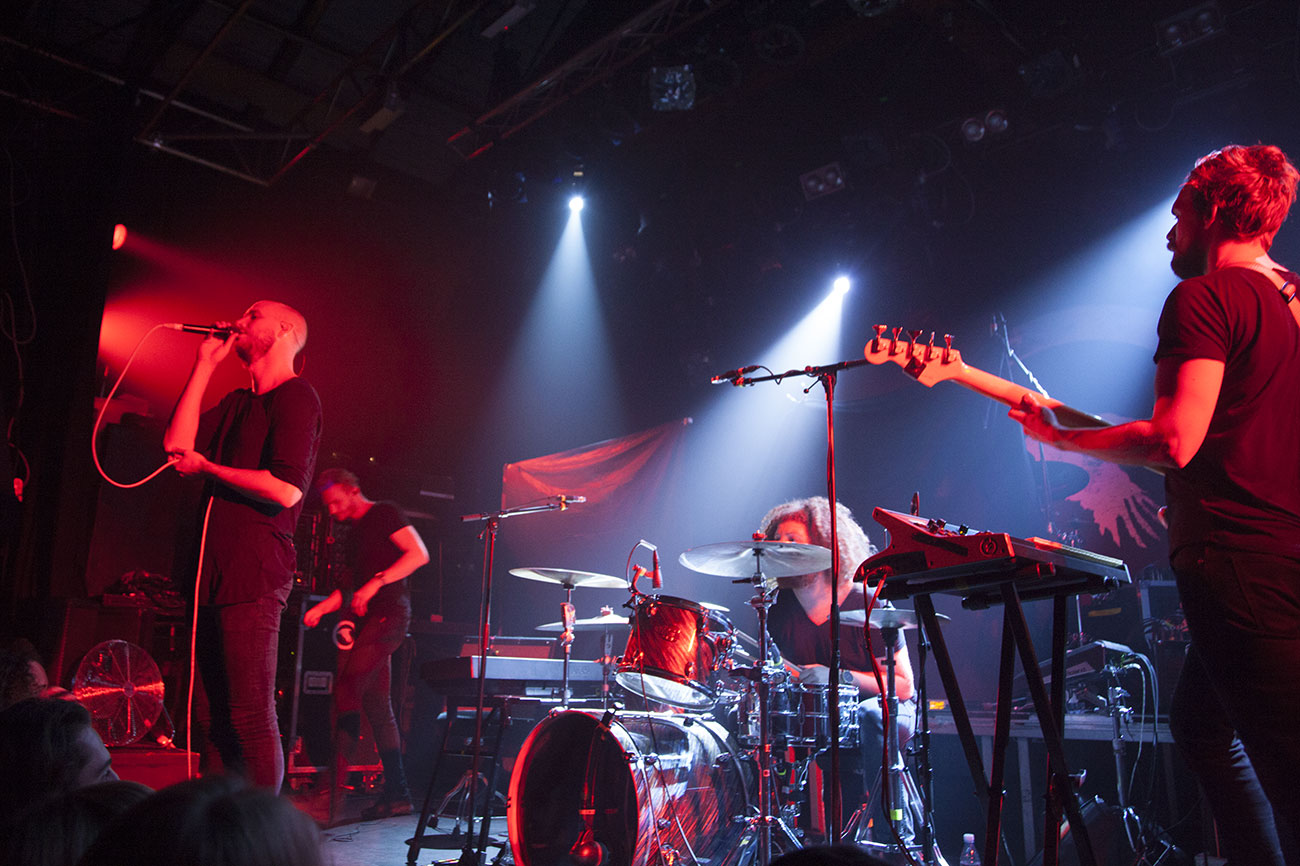 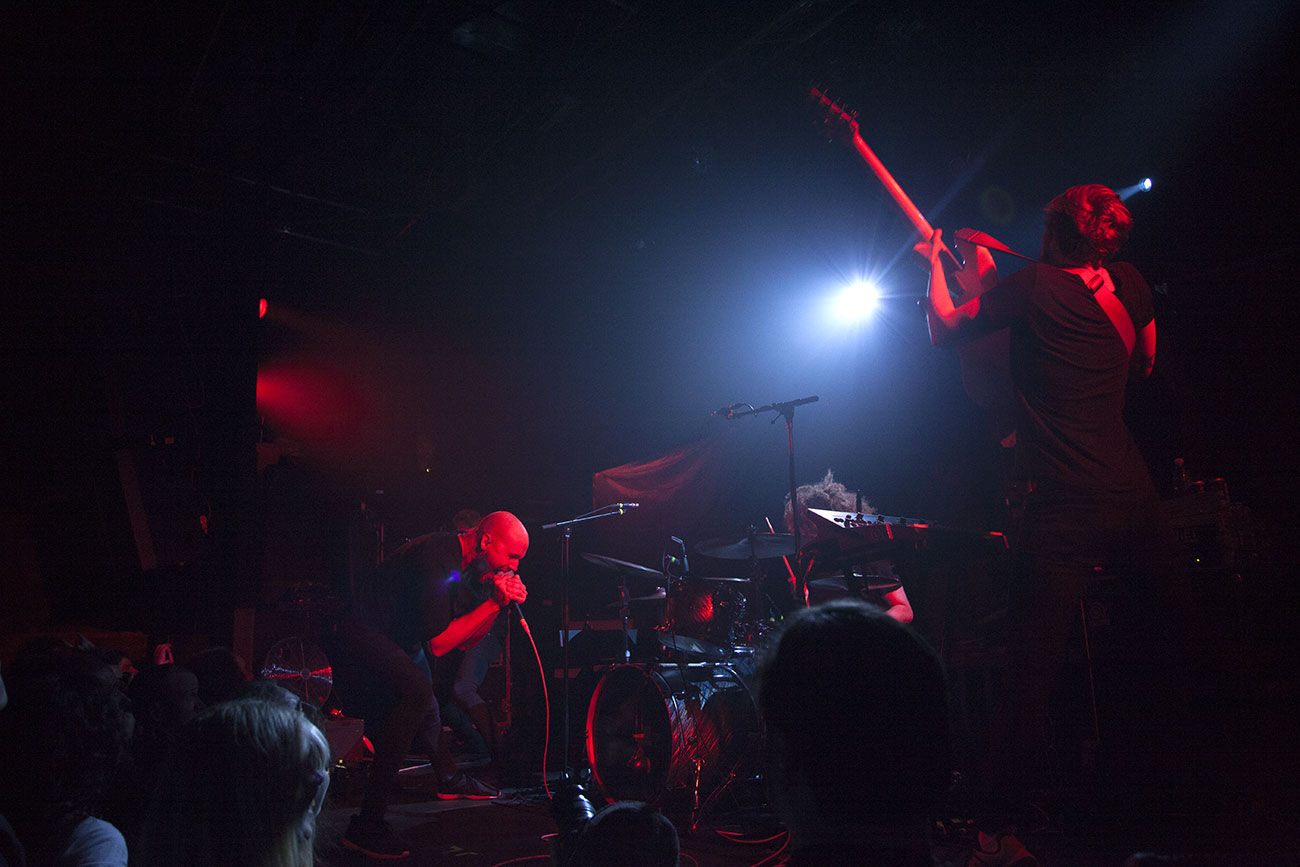 When it comes to Katatonia, I’m a late bloomer. My first encounter with the bands music was shortly after the release of their sixth album, the 2003’s career defining Viva Emptiness. Since then I have experienced the band live in many different settings, anything from sunny day festival gig to small, beer-soaked clubs. Since Viva Emptiness the band has releases four studio albums with their latest one, The Fall of Hearts, marking a new era of the band – being the first album to feature new members Daniel Moilanen on drums and Roger Öjersson on guitar. At the same time The Fall of Hearts sees the band as revitalized and it’s easily their best release of the past decade.

On this tour they are accompanied by Danish band Vola, whom I ‘ve missed this evening, and Icelandic Agent Fresco. Both bands might not be what you’d expect from a typical Katatonia-suport, but Agent Fresco did a good job keeping the crowd interested, despite the fact that they are more of an indie-meet-rock-prog type of band.
They did that by appealing to the crowd in Danish language and by perfectly balancing the heavier aspects of their music with the mellower ones. Singer Arnór Dan Arnarson is based in Copenhagen and it was clear in the audience that number of family members and friends of the band made their way to Pumpehuset.

On stage the band was energetic and tight as well as introverted during the songs and extrovert in-between them. They did a good job during their short set, but I doubt that they gained lots of new fans.

Katatonia’s Copenhagen show was their fourth gig of seven gigs (six countries) in seven days. Pumpehuset’s big venue was packed, but not sold out and the crowd welcomed the main band at precisely 10:30 PM for a late night gig … on a Wednesday.

“Last Song Before the Fade” from the new album opened the show and in matter of minutes most of the sonic issues were corrected. Drums, however, were too dominating and remained so during the rest of the show. Most noticeably in the first third of the show with cymbals in paticular stealing the focus.

The opener served fine, but it was with “Deliberation” and “Serein” that band seriously kicked-off this show. Both songs very flawlessly executed and nonetheless perfectly placed in the set list.

If you’ve ever seen Katatonia live, then you know that they are not the kind of the band, which is keen on communicating with the crowd. This might not work optimally at their daytime festival gigs, but on the other hand, when playing their smaller venue shows, leaving the communication to the music simply works.
That’s quite impressive, nonetheless, when band’s singers face is covered with his hair during the entire show. And talking about Jonas Renkse, live he delivers and he even manages to pull-off altering the melodies that shouldn’t be altered (“Evidence”). Recreation of gorgeous harmonies live, works very well as well, thanks to the backing vocals efforts by Anders Nyström and Roger Öjersson.

If “Deliberation” and “Serein” were upbeat sing-along highlights of the evening, then “Old Heart Falls” and “In the White” were the gorgeous complex highlights. First of the two might just be the fines piece of music the band has recorded since the later of the two. (off of 2006’s The Great Cold Distance).

Katatonia’s live performances keep all the gorgeous nuances known from the studio recordings, but it adds more edge and energy to it. A perfect example of a great song that reaches another level live is “Soil’s Song”, which might be the strongest live song of their career.

The change in Katatonia’s band members has re-vitalized the band on their latest album and the same can be said about their concert at Pumpehuset, which turned out to be one of the best Katatonia shows I’ve seen.