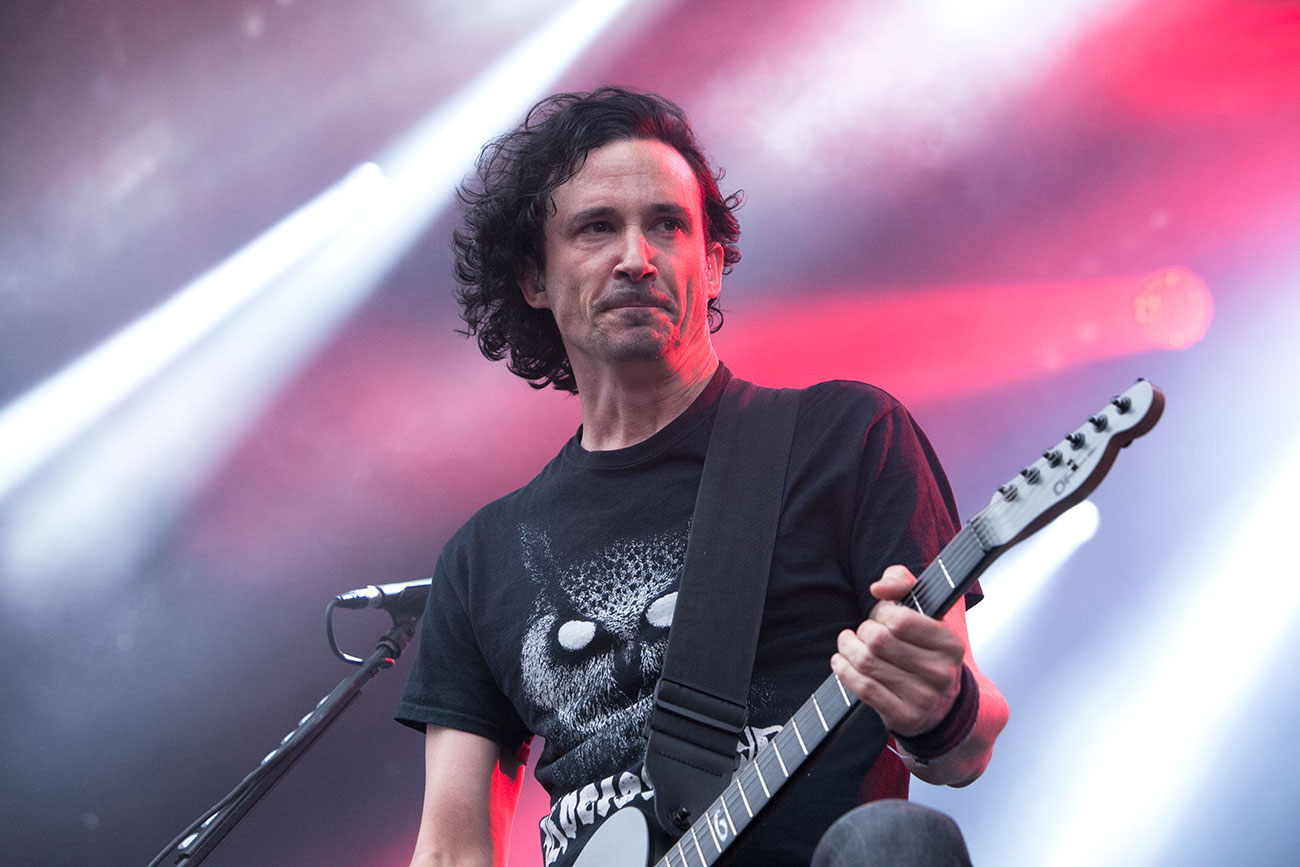 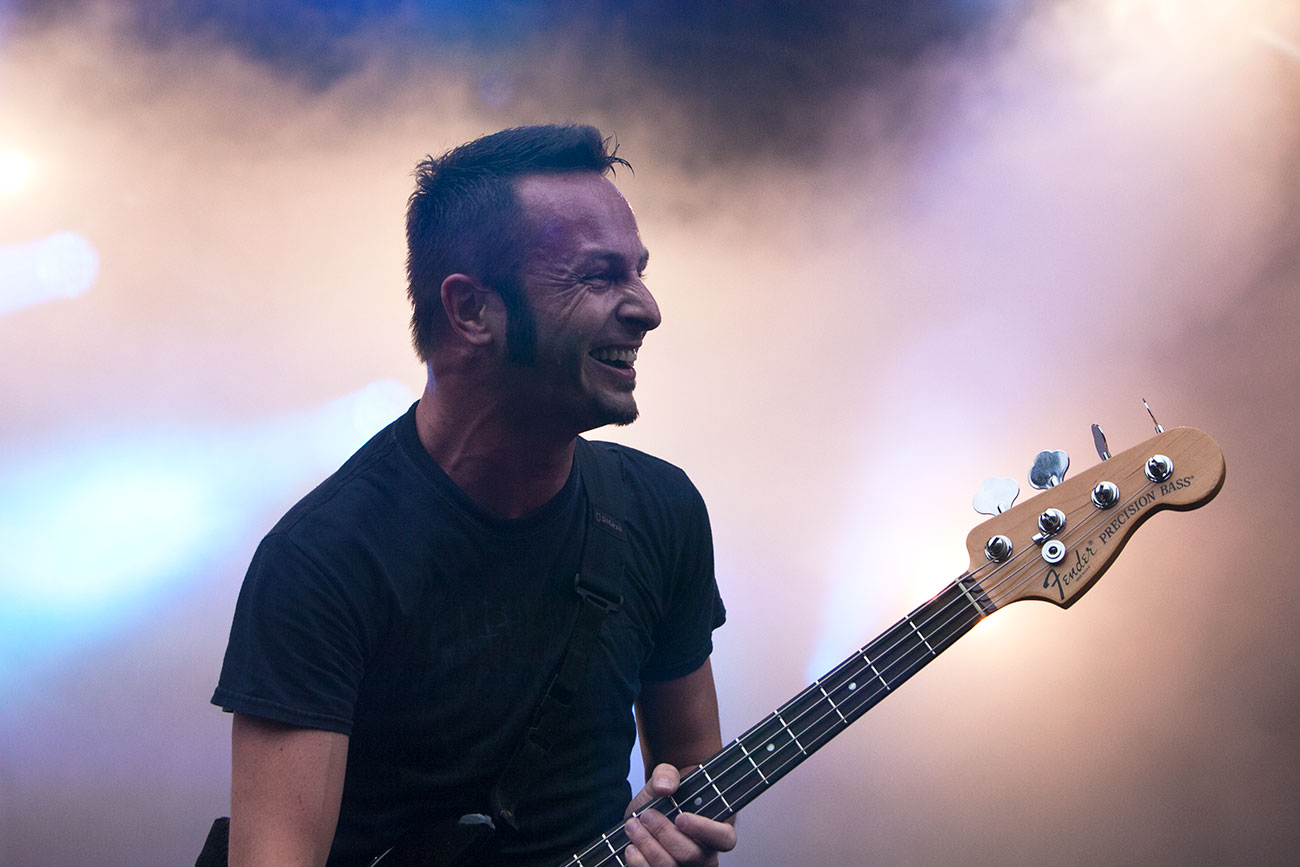 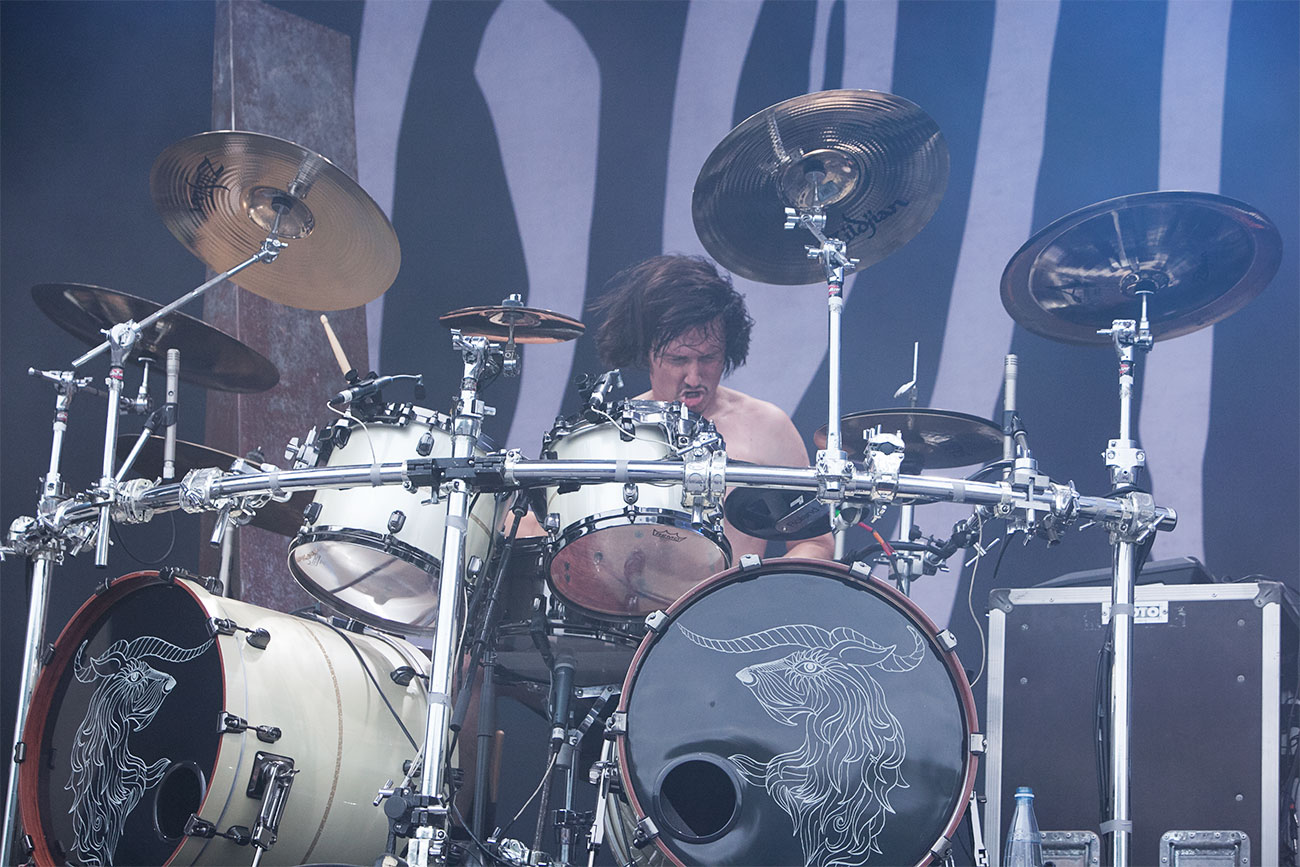 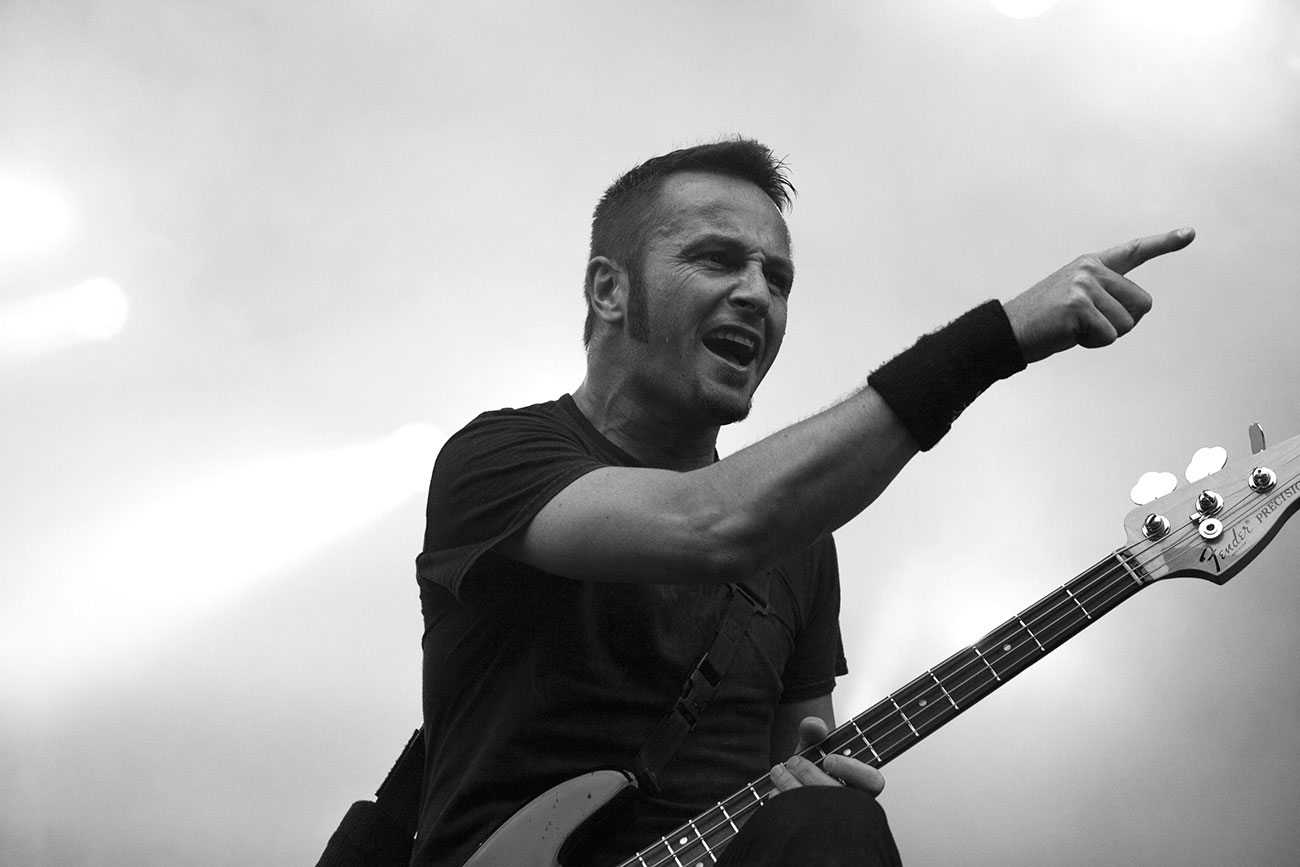 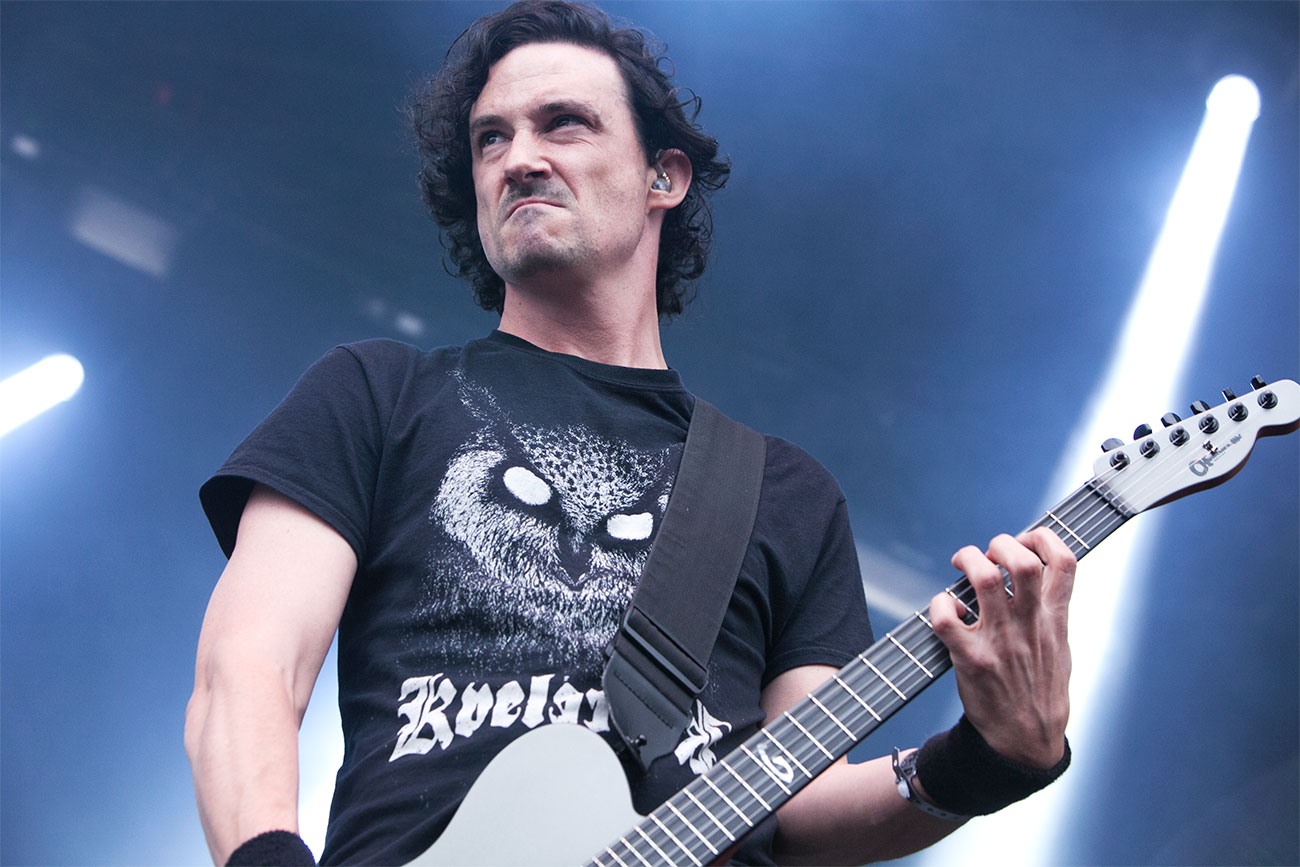 I remember interviewing Jeff Waters form Annihilator back in 2007 when the band was on tour with Trivium and one thing I’ll never forget was the way Waters spoke about the French band Gojira who was also part of the tour. That was actually my first encounter with the band. Waters is an experienced musician and most certainly someone who’s band is known for being a extremely tight playing bunch and the man himself an extremely accomplished guitarist. So when he talked about Gojira being the tightest playing band in the business together with AC/DC, then it gets your attention.

I really got into Gojira with the release of the critically acclaimed The Way of All Flesh, which came out shortly after my fist encounter with the band.

You know, perhaps, that I’m now a big fan for growling and such vocal activities, but Godjira’s music, musicianship and even melodies, have always been on such a high level that they simply cannot be ignored. In past seven years I’ve seen the band playing just about any size stage and just about all kinds of crowds.

Common for the big majority of these gigs was that the band delivered. And with years the band has become better, more self-confident and better at handling the bigger stages.

This was most obvious at their Copenhell performance this year.

Live technical abilities of the band are so overwhelming, but fortunately thanks to the tunes and band’s very positive and charming appeal, the musicianship doesn’t steel the show, but all of the above-mentioned factors work well together.

Gojira’s music is brutal and far from cheerful, but looking at the band up on Copenhell stage, it was hard not to be smitten by the band’s positive energy and what looks like efortless mastering of their instruments. It’s been a while since I’ve seen so much eye-contact and so many smiles as I did this evening from Gojira’s bassist Jean-Michel Labadie. Mario Duplantier behind his drum kid impresses no matter how many times you’ve seen him live and same goes for the band in general. Not even something as borring as a drum solo could spoil that. That being said, I must admit that the drums solo besides being technically superb, also managed not to turn into a snoozefest mostly because it was not as long and as typical as these usually are.

Starting with “L’Enfant Sauvage” and ending with “Dragons Dwell” Gojira displayed all of their powers as well as basically perfect song-picking for the second part of the show.

I’ve seen them play so many times before, but just like always I can’t leave their concert without a smile on my face and just a little bit of envy because I’ll never big such a good musician.