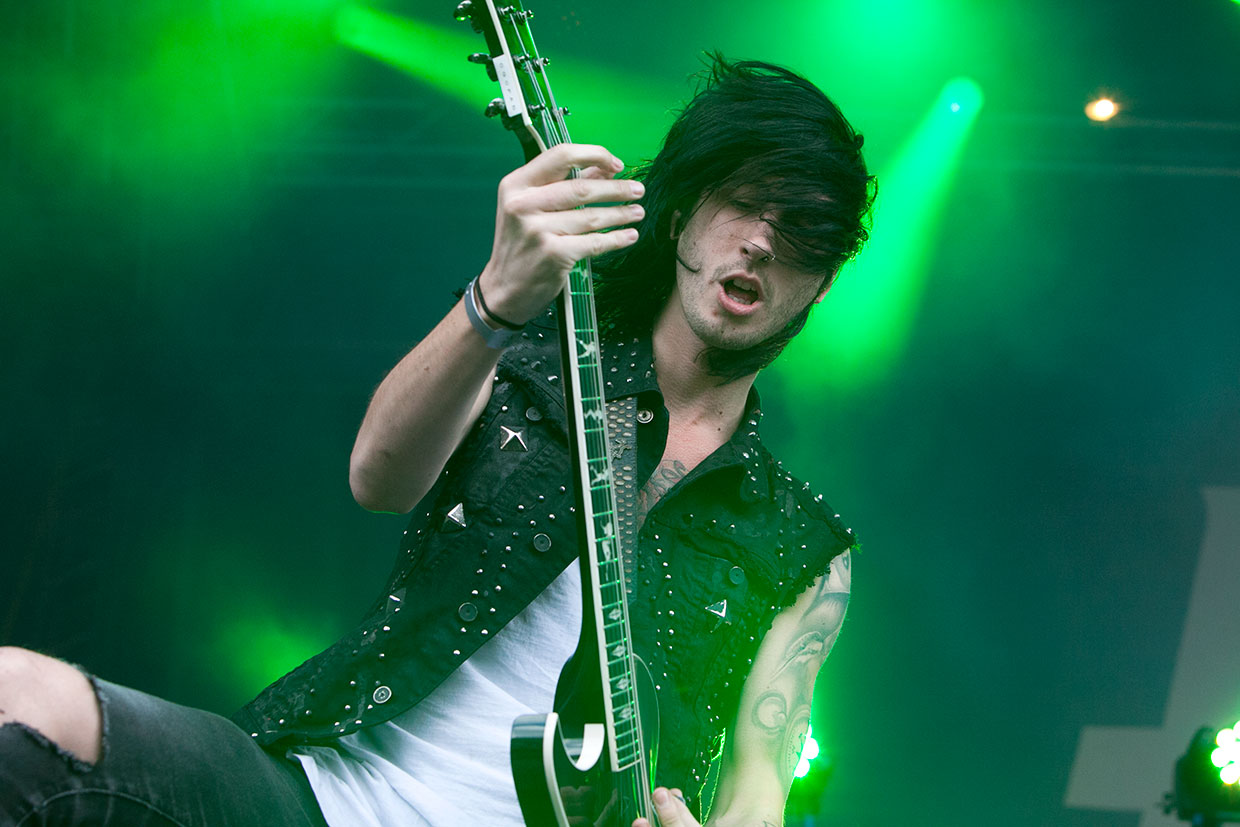 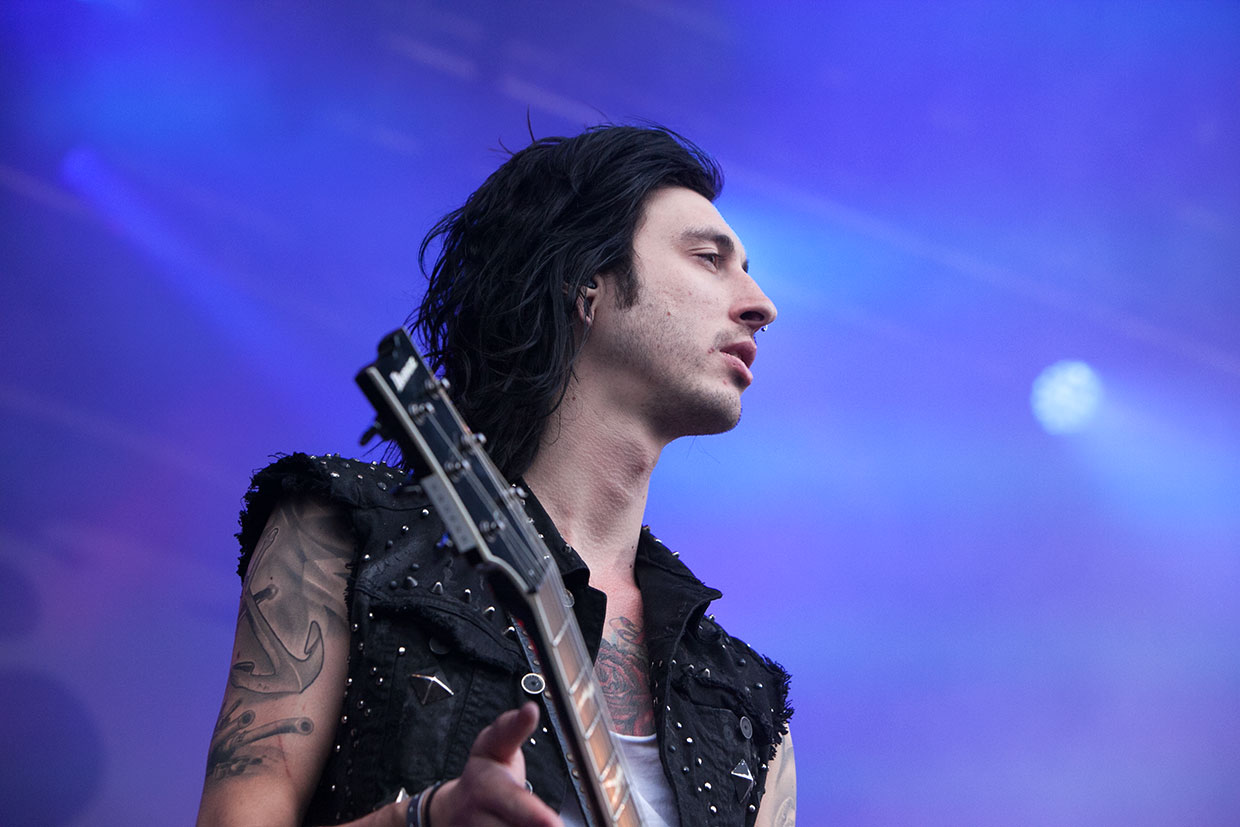 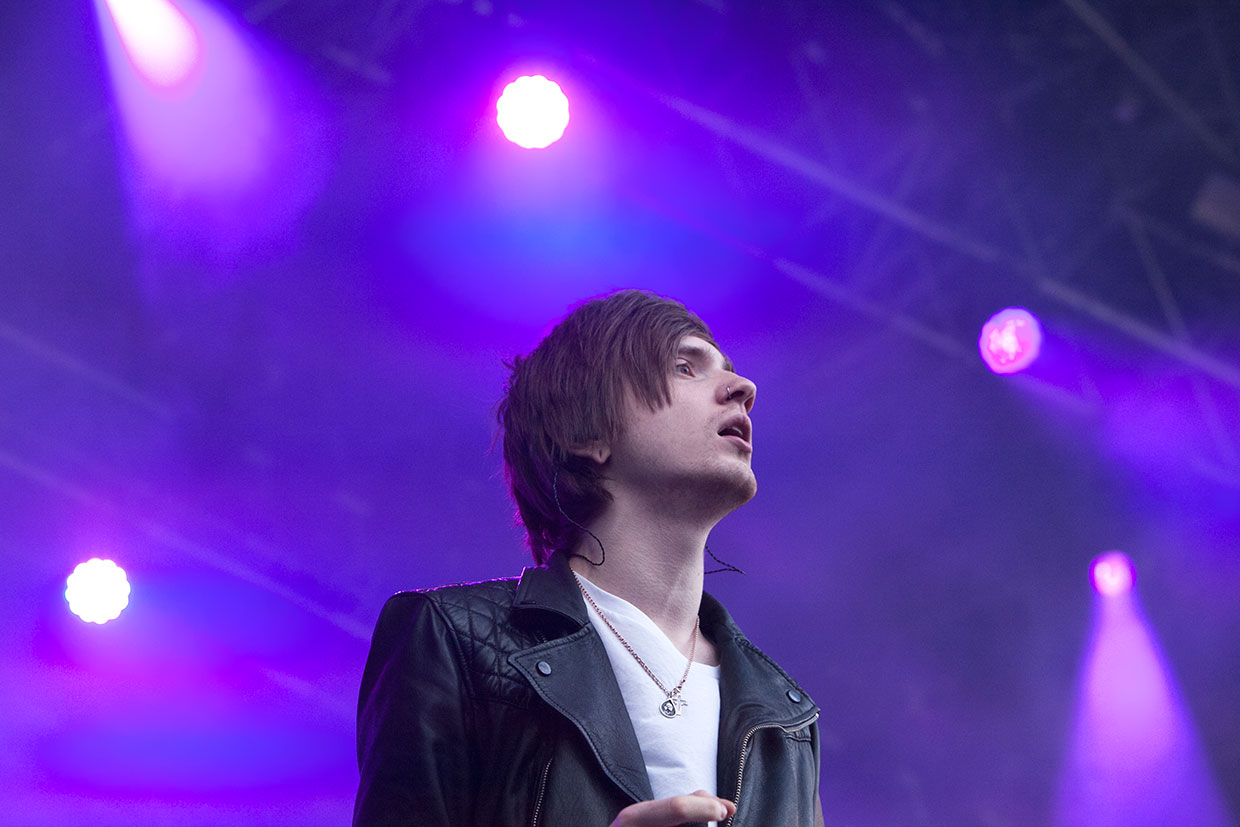 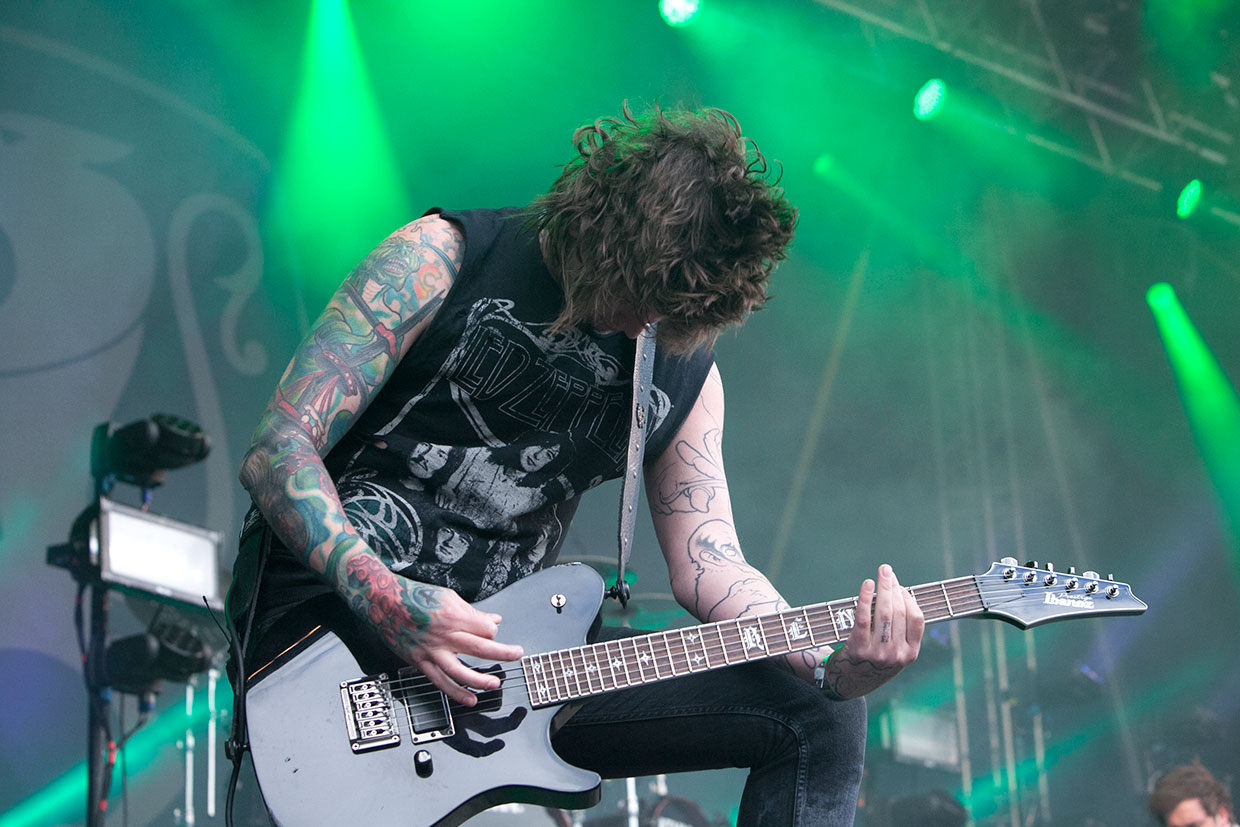 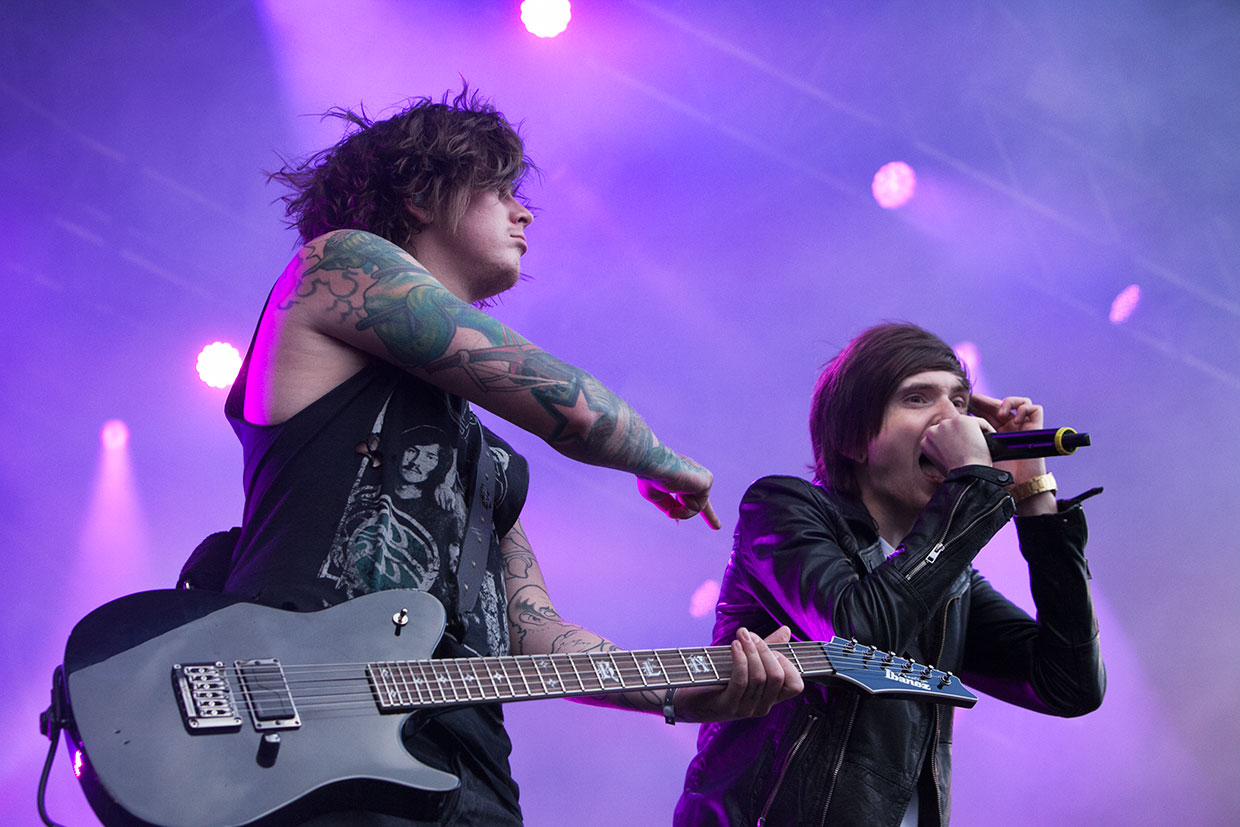 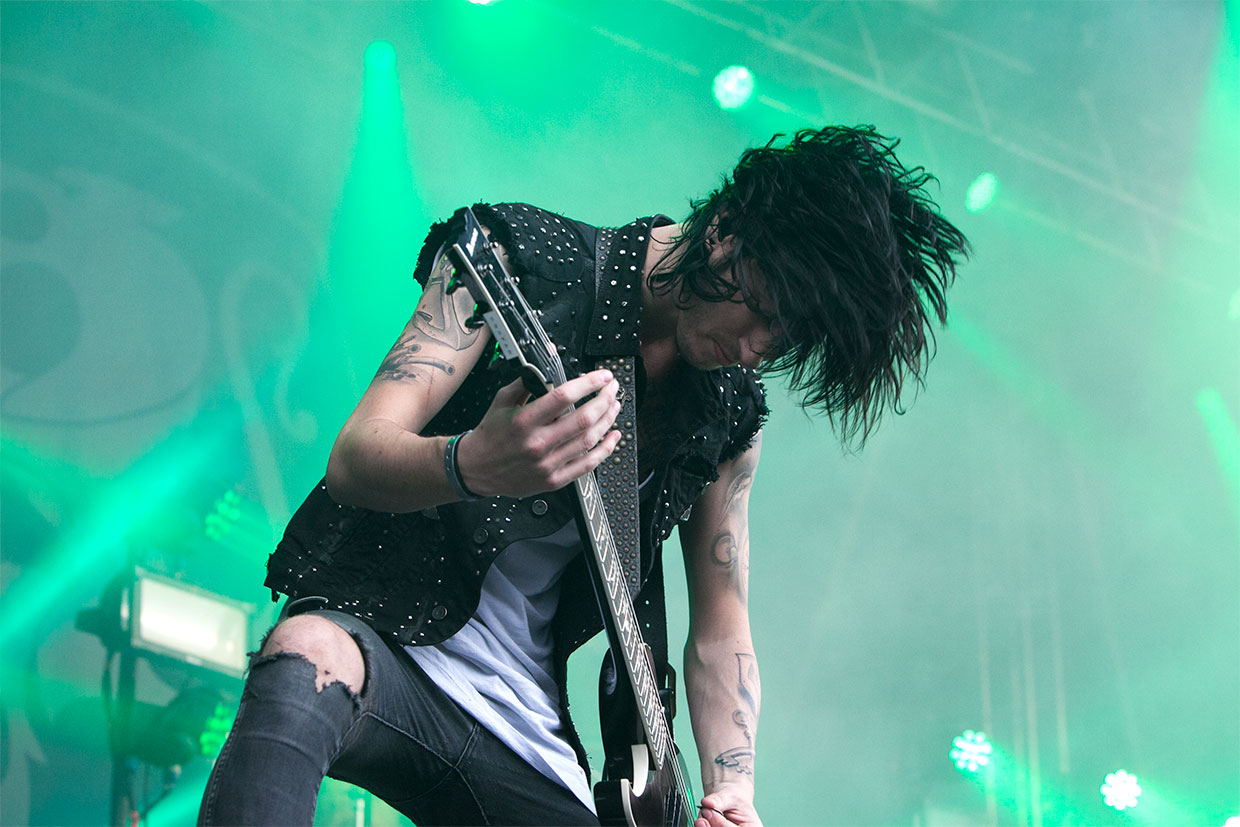 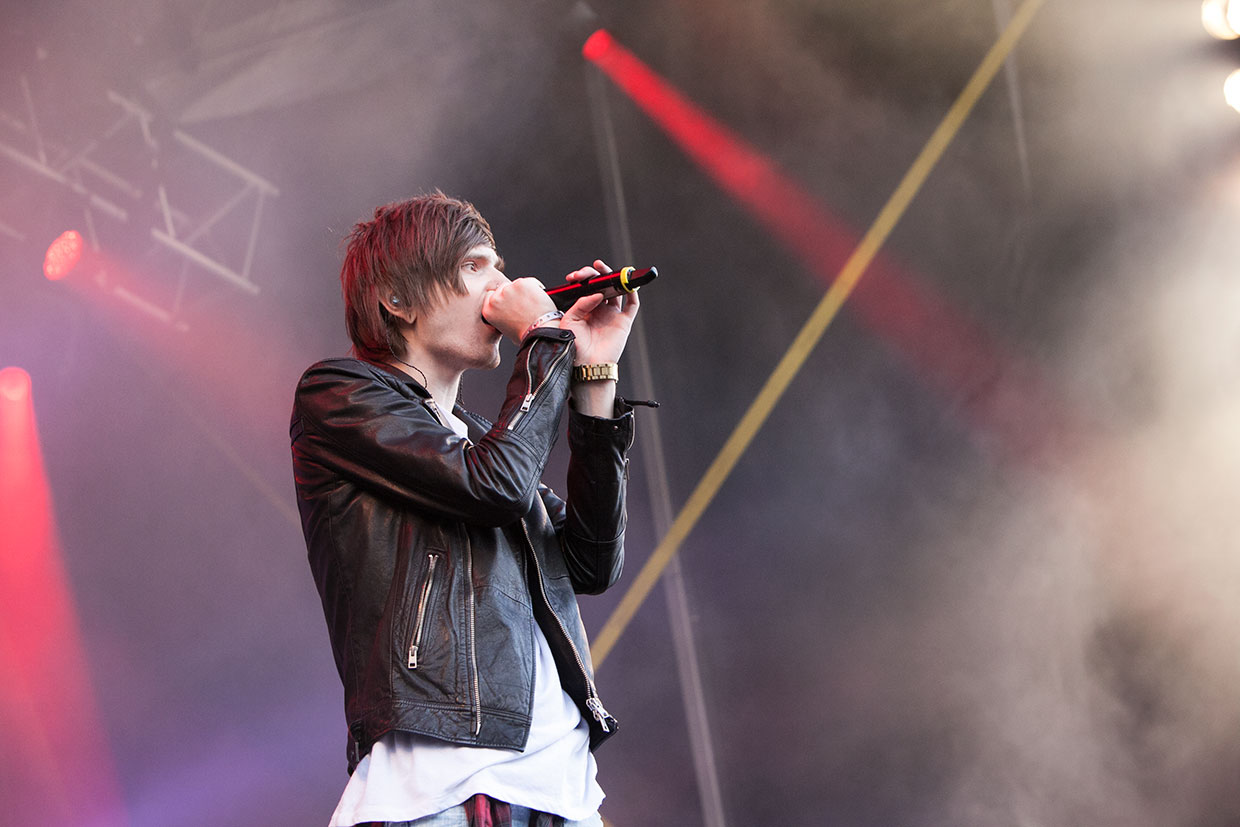 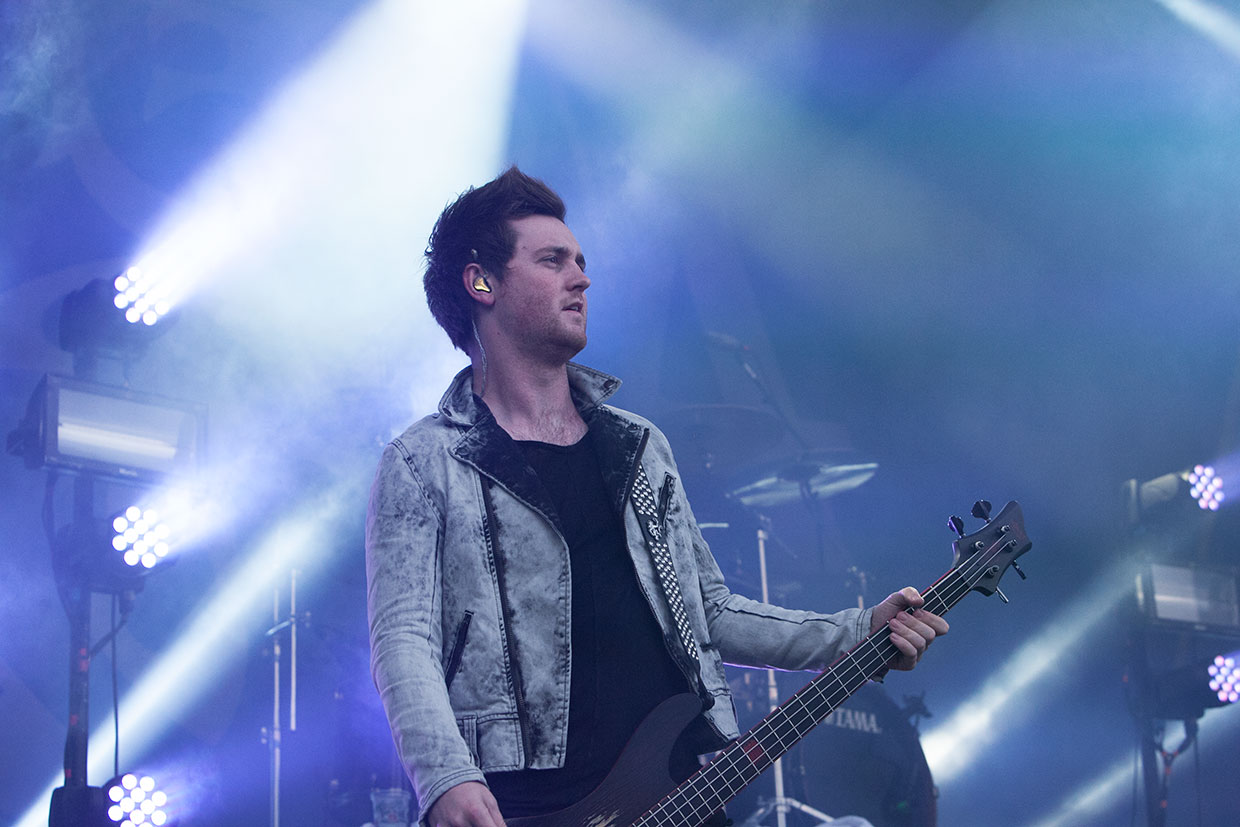 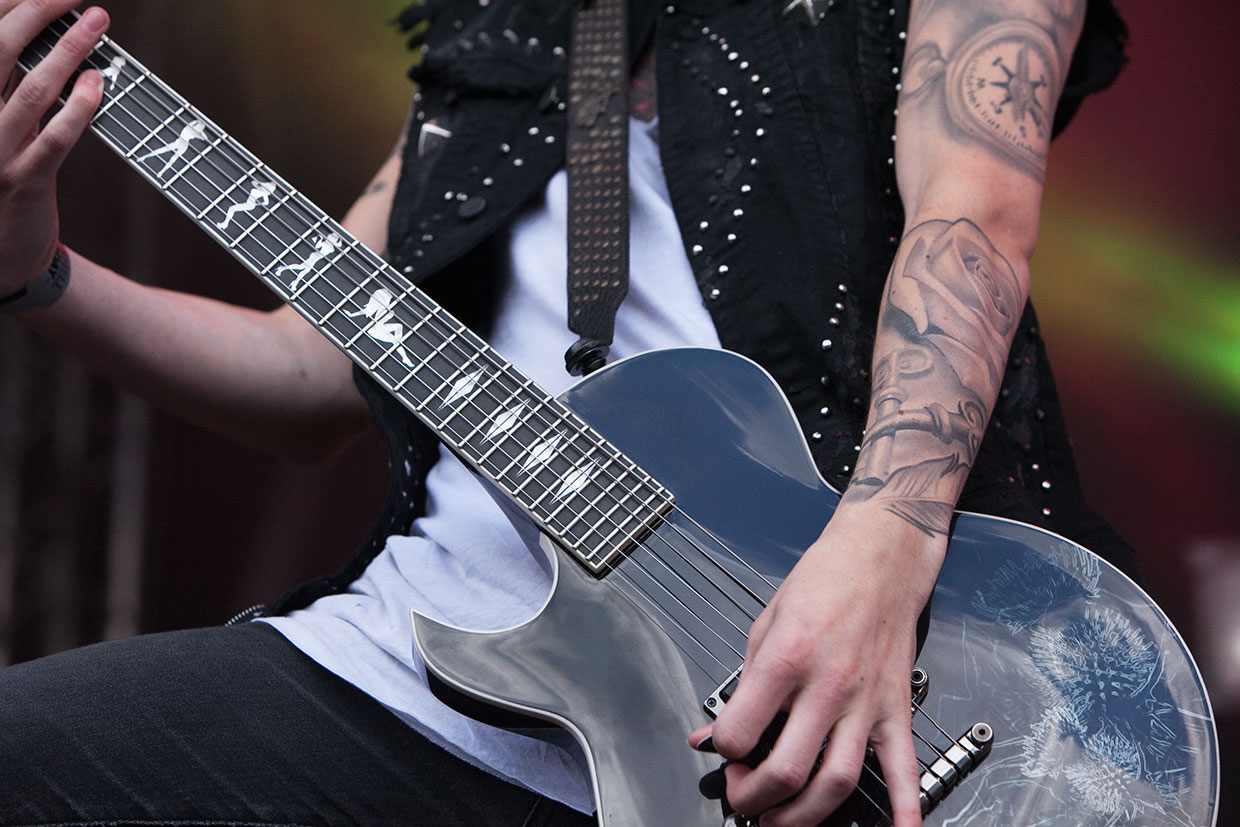 Less than month since Denis Stoff replaced the band’s original singer Danny Worsnop the band was set to play Copenhell’s Hades scene. It was one of Stoff’s first shows with the band and if that wasn’t enough it was a middle of the day festival gig. Talking about trial by fire.

An hour-long gig was somewhat of a mixed experience. There was n o denying of band’s high energy level and Stoff did his best to get the crowd going, but the show feel of a focused effort and a solid communication with the crowd.

Stoff and couple of other members of the band did theirs to get there, but it would only work at short periods of time. All of a sudden there would be some serious action in the crowd, but ait would disappear as quickly as it came and as such it made concert experience uneven.

In-between the song some of the band members would try to be funny and bit shocking, blabbing out some of the floppiest sentences you can hear at a live gig. And that says a lot. I’m mean I understand that they are young heavy metal band, but saying stuff that sounded lave when it was used in 80’s comes across as lame and dumb, rather than rebellious and shocking.

Sound-wise it was also somewhat bumpy ride. Lately the band has been more of the electronics then in the start of their career and endless line of sampling combined with the instruments resulted in one of the two dominating the sound experience.

Hats off to the band for getting back on the horse so fast after the major change in the line-up and hats off to the good energy of most band members, but there is still long way to go for AA.