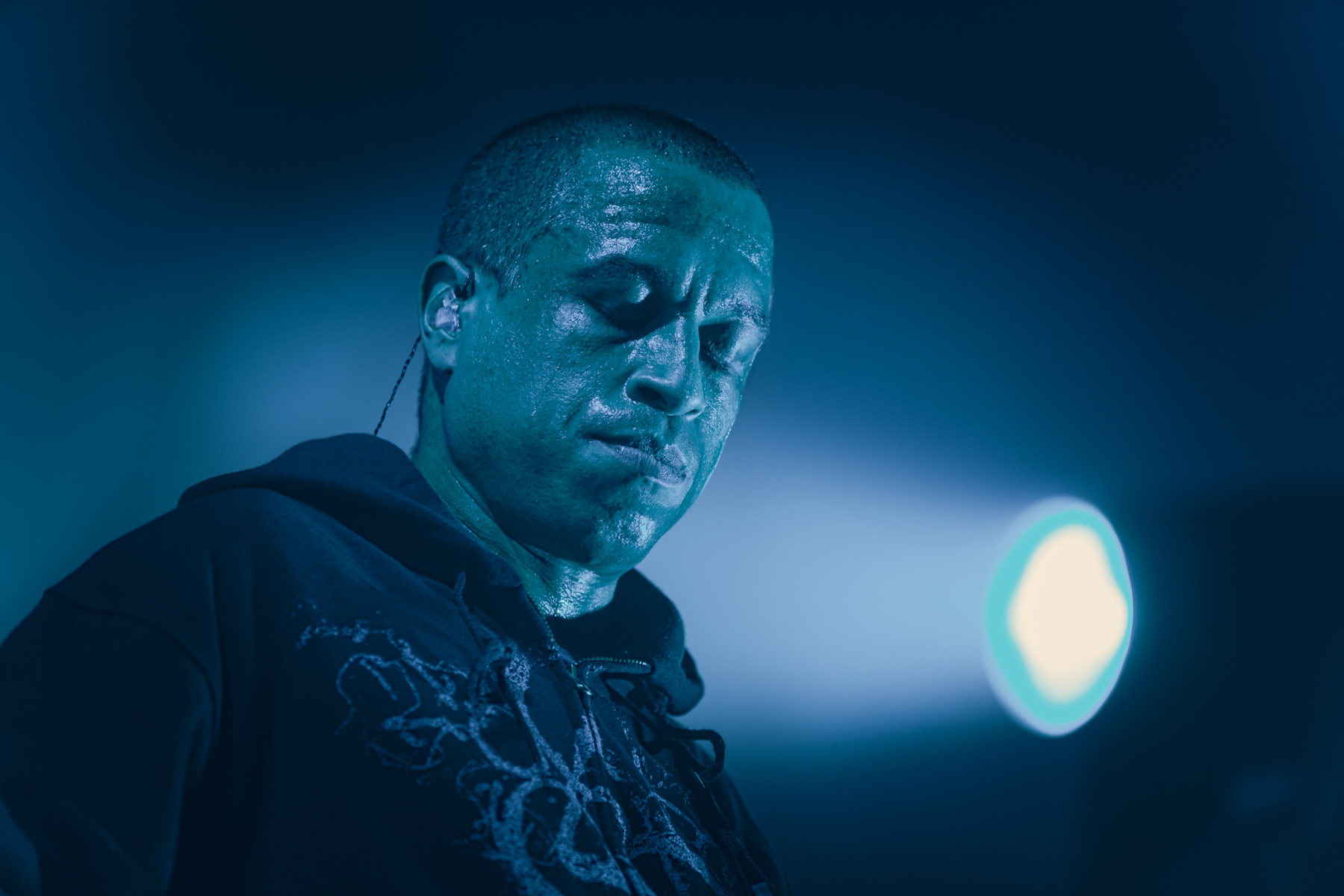 Each major rock movement has some noteworthy bands that don’t fit the genre descriptions, but still get associated with it. In the 80’s Tesla was associated with hair-metal, in early 90’s Soundgarden became posterboys for grunge, despite them for the most part being more metal than grunge and with rise of nu-metal, Deftones were associated with genre they never really have much in common with. The reasons for this are many, marketing strategy, commercial reasons, but perhaps mostly of because at the time when these bands broke out, a certain genre was in – ergo they get associated with the genre.

The band played the first ever Copenhell and this year they were yet again back at the main stage, thou in an early time slot at 4:30 PM.

Three songs into the show one question kept popping up; how in the world do you open your show with “Headup”, “My Own Summer (Shove It)” and “Around the Fur” and not suffer from the energy drop from that point on? Well, judging from their Copenhell gig – you can’t.
Scaramento’s own opened massively, but had hard time keeping the high level even thou Chino Moreno was all over the place and even sang the entire “Swerve City” in the crowd.

The setlist was rock solidly bolted, but for some reason the otherwise engaged band had hard time getting them to work up to their potential. That’s not to say that they didn’t work, but rather that Deftones can do it better. Maybe is the grogginess of the afternoon crowd that was partly to blame, but the main reason was band’s inability to truly translate the quality of the material. And it’s not because the performance lacked anything; Moreno is a unique singer who’s pleasure to experience live and Abe Cunningham is such a hard hitter that at the same time manages to lock the fattest groove at all times.

But then it all began to click again, with the last four songs of the regular part of the show perfectly chosen. Three of them are obvious choices and “You’ve Seen the Butcher” is always a unique experience because its odd vibe is further strengthened in a live setting.

The encore lacked the same potency, but closed the show in a solid manner.

With setlist and performance like that, Deftones can deliver more. We all know that. They just didn’t manage to get up there this time around.