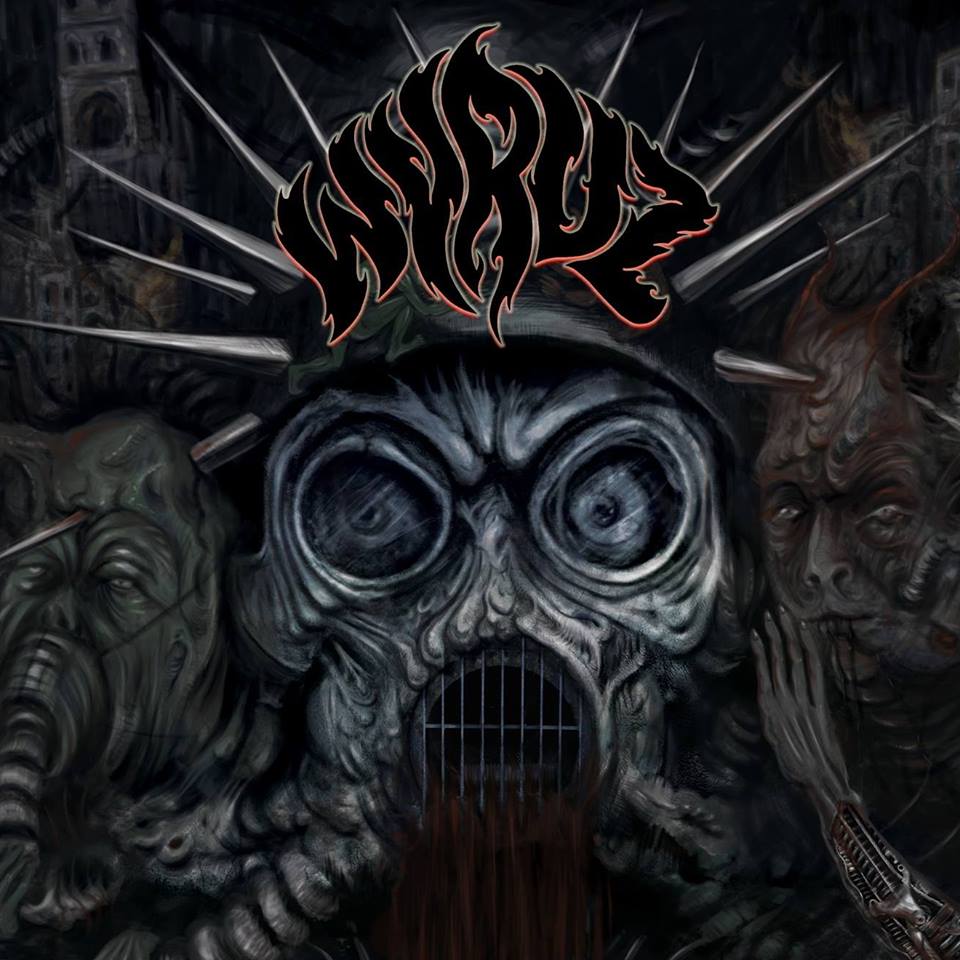 Wyruz iz a hard-hitting metal band from neighbouring Hamar, Norge. Four years after their debut Fire At Will, the quartet returns with their second full-length entitled Judge And Jury. The album consists of 13 semi-length tracks where the band continues its death/thrash/black sonic assault. For me, the ‘sonic assault’ is a pleasant experience, which means their music is hard, heavy, edgy, fast and with a twist of brutality.

The vocals are outstanding and probably the best feature about this release. It varies between clear, aggressive, raw and savage screaming ones. Those are perfectly supported by some nice guitars (including melodic dual guitar solos), lightning fast drumming and deep, tight and heavy bass lines. In addition to this; there’re a ton of whiplash-inducing riffs and grooves throughout the entire album.

Even though we are mostly dealing here with a piece of hard-hitting thrash with black and death metal touches, I also enjoyed more calm and progressive tracks that are also to be heard on this album. Best example of this is the song called “In Hell” which despite of its brutal title is the most progressive track on this record. It has many shining melodic elements. Another interesting tracks, although slightly more aggressive than the aforementioned one, are “Winter”, “No Serenity” and Fury” in a random order. In a particular I enjoyed “Winter” which is apart from being aggressive and ‘in-your-face’ track it perfectly depicts the whole band, their style of playing and overall image.

Having listened to thousands and thousands of metal releases during the last 20 years while doing this, I can say that it needs something extra for a band to captivate and capture my attention. Thus, I have seldom heard a band delivers 13 songs and still manages to captivate my interest from start to finish. Wyruz succeeded in just doing that! The guys can be really proud of this new album.

It is impossible to compare varied and diverse music as this to any other particular band, but I can recommend it for all those who like Kreator, Testament, Hate Eternal, Blood Red Throne, Slayer, Destruction, Immortal and just anyone who loves true and honest metal!