Isolert – No Hope, No Light… Only Death 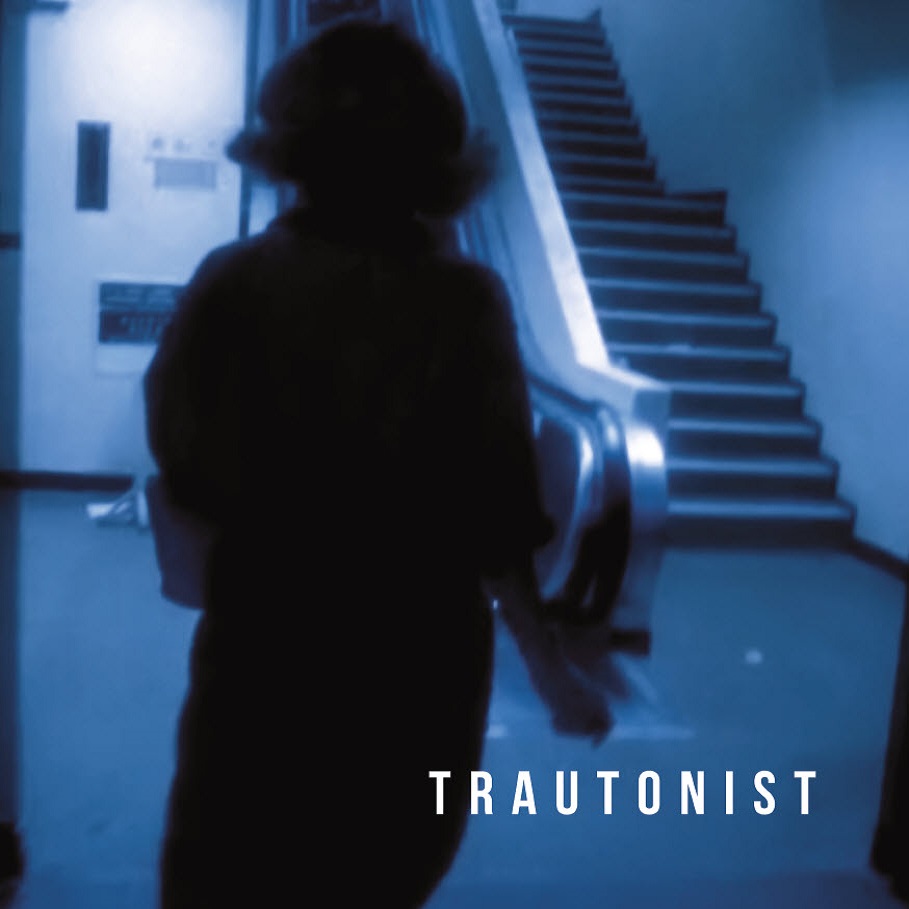 Trautonist is a German duet, one that has decided to create their own take on a genre, that seems to be more and more widespread these days: They take the energy, roughness and euphoria of Black Metal, and combines it with the melancholy of a more Shoegaze approach (as described by the bands label). In essence this is seen through a somewhat traditional Black Metal sound that has been slowed significantly, made monotonous and combined with two sets of vocal tracks: One male growl, with a low, sad and slightly melancholic twist as well as a female track that is kept clean, yet very monotonous and barely audible: Almost like it is barely more than a whisper. And while this album sadly only contains six tracks spread across thirty minutes, they are all three of very high value. As a matter of fact, even though I discovered that the track ”Downgaze” was my favourite on Trautonist’s self-titled album, I actually found it very hard not to listen to the full record in its entirety every time in order to reach it, instead of simply jumping ahead just the track list. The record label themselves compare them positively to bands such as early Lantlôs and early Alcest (a member of the former even helped mixed this album), and while I have very little knowledge of these bands outside of what others have told me, I do get the feeling that they are not just bragging. I am definitely going to look more into these last two, and I will recommend any fans of these to look into the very talented duet that hides behind the name Trautonist. Their first single entitled ”Distance” can be found on Soundcloud (a link can be found below) and I highly recommend listening to it at least once.