Burden of Life – In Cycles

The Ward – Part of Humanity 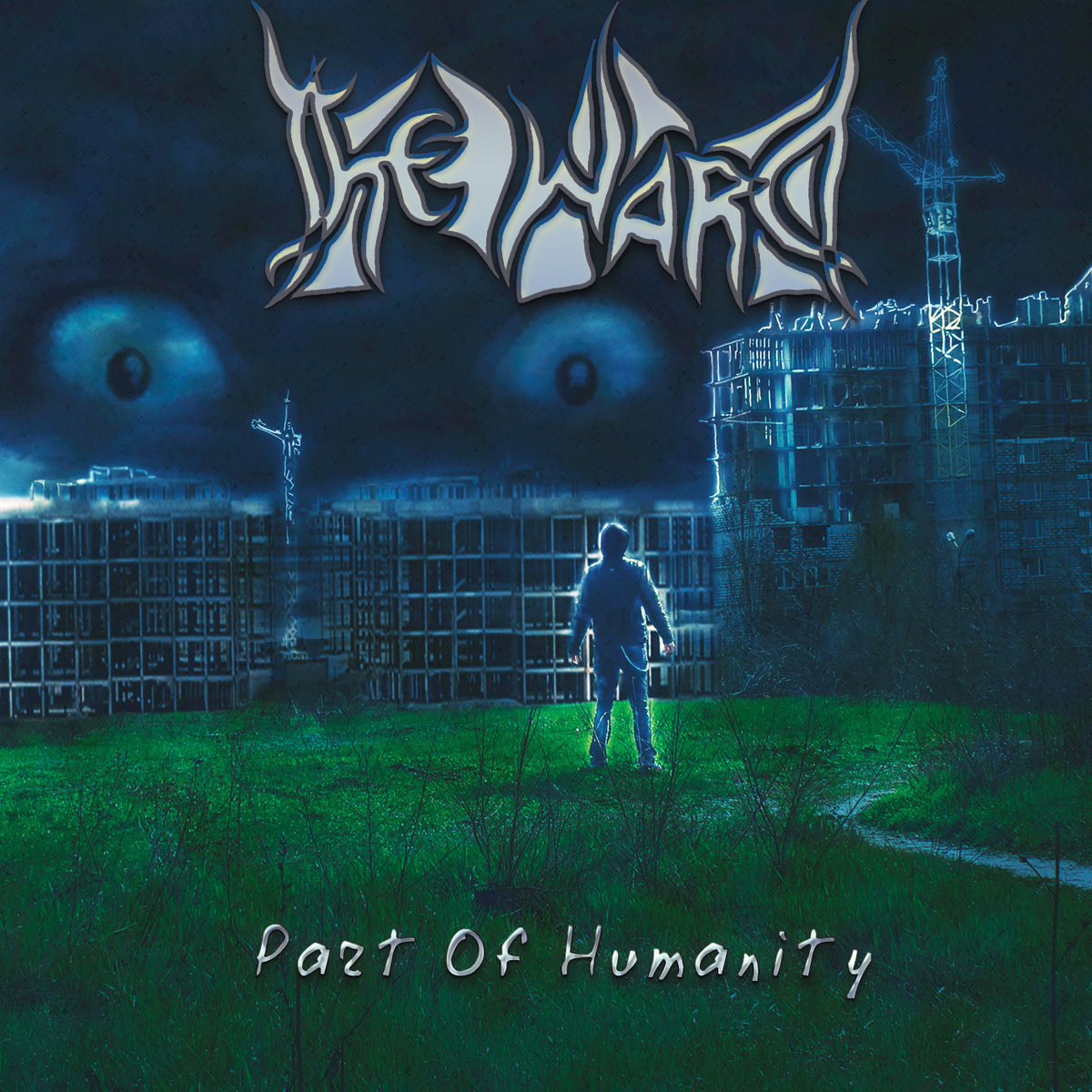 Today has been quite a day. Before I got up this morning I did not even know that a country existed under the name Moldova, let alone that they have a very active, as well as impressive, Metal scene. I learned this the hard way when Bato kindly sent me the album Part of Humanity by the Moldovan quintet. And what I had originally picked to be another Melodic Death Metal album instead turned out to be an equally Atmospheric Death Metal act (a subtle, yet distinct difference). The eleven tracks (counting the intro and outro) are, as expected, very Melodic; But also far more than that. The resonances goes deeper, the overall melody is almost perfectly in tune with the message delivered by the lyrics and, above else, the musicians do their utmost to build up an atmosphere around themselves through their performance, which is highly alluring and with one hell of a pull. Straight off the bat, I was very impressed by the vocalist in particular and I found the atmospheric approach by the rest of the band very fitting for his gruff, almost worn growl. But when I hit the tenth track on Part of Humanity (which is entitled ”Flakes of Rapture”), I was dragged in even further when I discovered that the keyboard player, the sole female musician in the band, can sing in a high-pitched, yet almost completely monotonous tone. And it complements the lead vocalist expectionally well, as well as serving as a powerful contrast throughout the entire track. I really enjoyed Part of Humanity prior to reaching ”Flames of Rapture”, but the album became a must-hear after that. The only criticism I can pin on this release is that above-mentioned song should havd been the last one on the album, since the outro will barely be noticed anyway after such a great performance. And, as an added bonus I can inform you that this record is the first full-length release by The Ward which is not performed in their native language.