41Point9 – Still Looking For the Answers 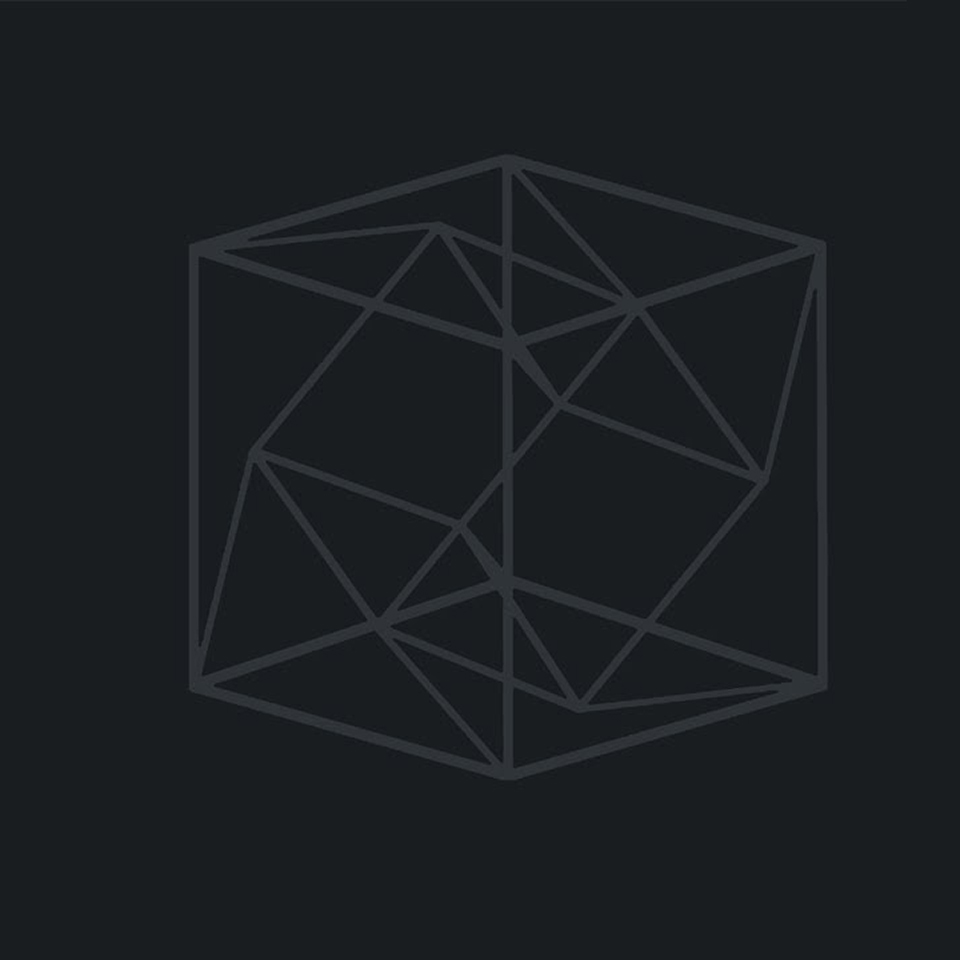 Debut album from UK’s TesseracT, appropriately entitled One, is one of those albums that crave your time, attention and patience. These is a lot going on the album both when it comes to music, lyrics, arrangements and production.
The young band is extremely ambitious and in a way they are trying to create something, which is just to big of a mouthful for such a young band – but then again.

After five or six spins this record grows on you you get sucked in the big picture, because this is very complex record, indeed.

What this band has managed to do is blend some aspects of the music which don’t really fit together. Just take a listen at Meshuggah riffs and rhythm section combined with moody goth rock textures of the early 80’s. Take some atmospheric vocals (and background harmonies) on top of all that and you will – well maybe start to get an idea what this band is all bout. But there is so much more.

Generally looking the band creates an universe which kicks you around its corners, floors and ceilings. Yes, for the most part the band manages to take you wherever they want, but at the times their odd times measures and broken riffs seem forced and unnecessary. Fortunately this occurs just occasionally and for the most part band just pulls of whatever they want to.

Be it the emotional razor blade “Eden” or the almost thirty minutes long tour de force that is “Concealing Fate”, this band for just pulls it off.
Production too is very good, but in many ways very typical. However TesseracT do add their own twists to otherwise uninspiring overall sound: like for instance the fine interaction between tom-toms and snare/bass drums or the way the mellow guitar pars are mixed into/combined with heavy parts.

It’s highly impressive to spin this record again and again because it grows in you and at the same time it reveals new aspects of the music to you. Have I not known it, I would guess that this is third or fourth release from this band. It’s not often that I say that, but it does happen. And what a pleasure it is to discover such an album.