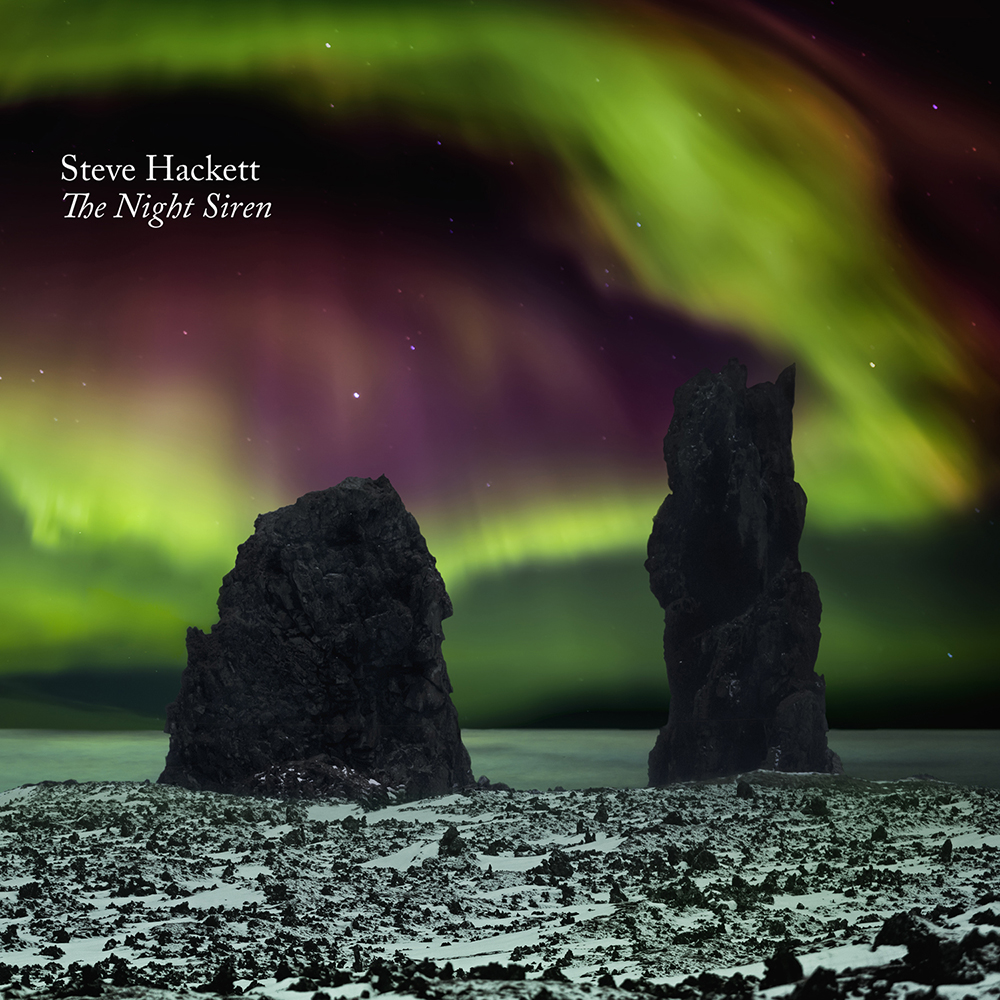 Musical legacy of the former Genesis guitarist Steve Hackett is not only massive, but also extremely diverse with body of work covering rock, classical, blues, soundtracks and what not. He has also achieved that with great productivity pace. What makes the whole thing even more impressive is that at age of 67, he not only doesn’t show signs of slowing down, but his latest release The Night Siren is an ode to creativity and experimenting.

The Night Siren has been in works for about a year and its eleven tracks take the listener on a journey around the world with musical and lyrical influences from all latitudes. The best way to label this album is to call it a rock world music. One moment Hackett dips into Celtic musical heritage, the other he’s all over Middle Eastern and next he’s playing the most intense flamingo guitar or Slavic inspired passages. Common for all these is that they are piece of puzzle that is this album. They all have their purpose, rather than being forced browsing session through different genres. Furthermore whatever Hackett might be doing on this album he displays massive control and skill.
The funny things is that such extremely diverse album serves as a proof that labeling music into genres or trying to base its quality based on genres is fairly pointless.

In the core of any album these is songwriting and Hackett excels at this as well. The different approaches and diversity of guest performers ads so much to this album, but without solid songwriting The Night Siren would never be as breathtaking as it is. Hackett manages to display a broad pallet of technical skill, emotion and beauty throughout the entire album and for the most part simultaneously. That kind of 360 degrees experience is something majority of musicians have hard time achieving.

The Night Siren is a masterpiece created by a man whose skill and curiosity are at its peak after more than four decades in the business. Think about that.