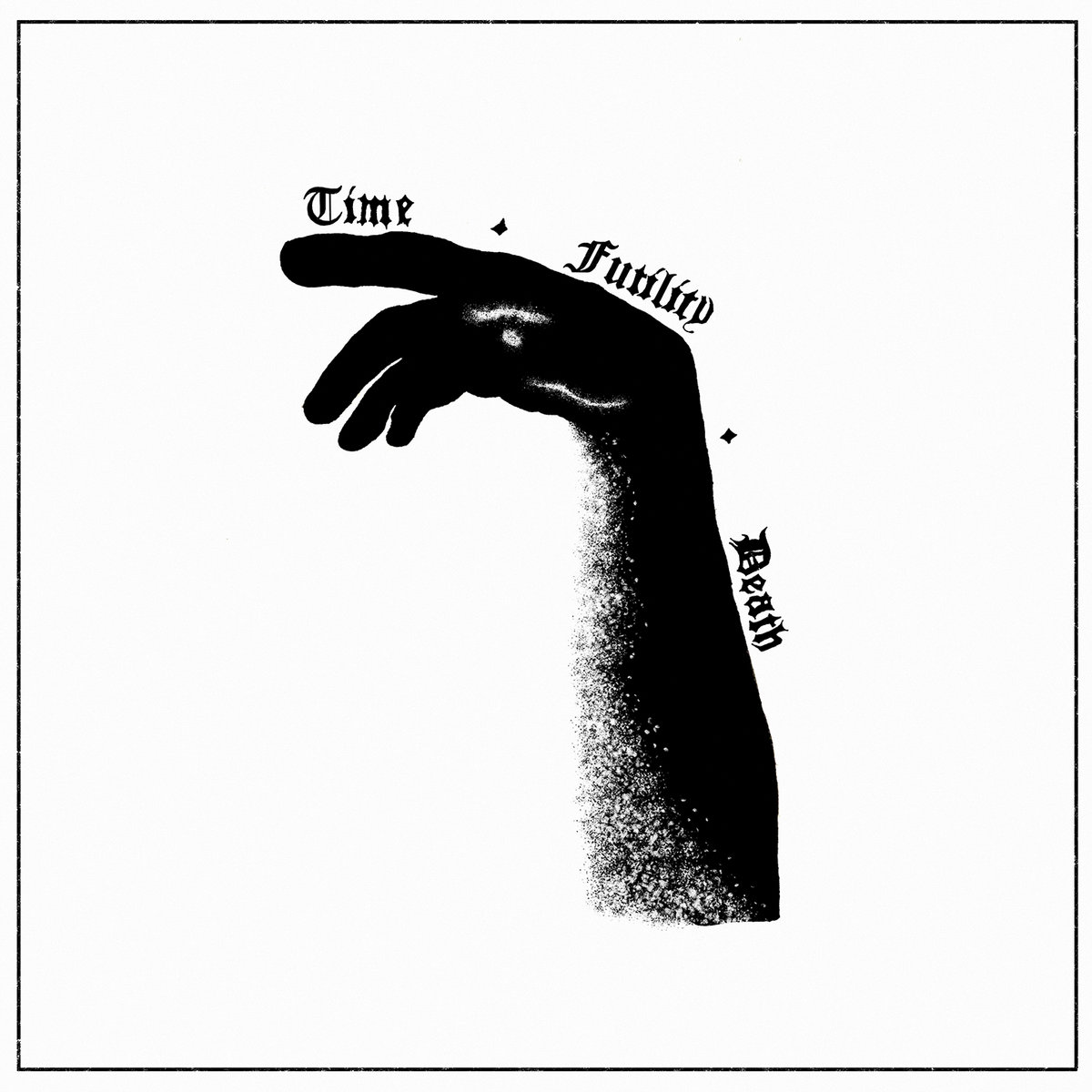 Formed in 2015 by Isak Rosemarin, a Stockholm-based trio Speglas released much underrated 2015 EP Birth, Dreams & Death. This time, one of the prodigies in melancholic dark-rock, strikes again with their latest EP entitled Time, Futility & Death.

Lyrically, Time, Futility & Death dealing with a ‘…constant desire to seek solace from what ultimately is an inevitable departure of physical flesh’. All five songs presented here are almost faultless, with strong structures and a great diversity and different pace within each individual song.

Time, Futility & Death EP opens with this wonderful short instrumental track named “Leap”. After this relatively short intro, the more hammering and pulsating second track “Avow” takes over. It’s probably the most multi-faceted song, containing some rather vicious vocals, which contribute to the overall sorrowful atmosphere full of despair and severe hopelessness. It’s filled with beautiful, soaring and driving piano keys, exhilarating drums and a couple of beautiful and anthemic guitar solo. “Voyage” is the next track, one that begins with deep and whispering vocals, a swinging melodies, with a touch of sweet piano chords, and numerous harmonic changes. “At The Precipice” has lots of acoustic parts and beautiful moments, but at the same time being crafted in a metal sound! Yelling & screaming vocals add just another dimension to this particular track. The closing/finale track is called “One Last Midnight”, highly recognizible and partly different to the rest, due to the rather lengthy acoustic intro and later on a fast-paced drumming, delivered in an almost punk manner! Definatelly the most diverse and the track with the most changes on this EP.

The five songs presented on Time, Futility & Death last for approx. 29 minutes, where the listener is entartained from the start to the very end. All songs are well-composed and the aforementioned production is flawless – much reminiscent of old-school Swedish death metal, yet with a modern touch with utilization of modern-day techniques.

Time, Futility & Death is a true gem for the discouraged ones and esp. fans of Morbus Chron, Tribulation, In Solitude, just a few among many possible reference.