Sons Of A Wanted Man – Kenoma 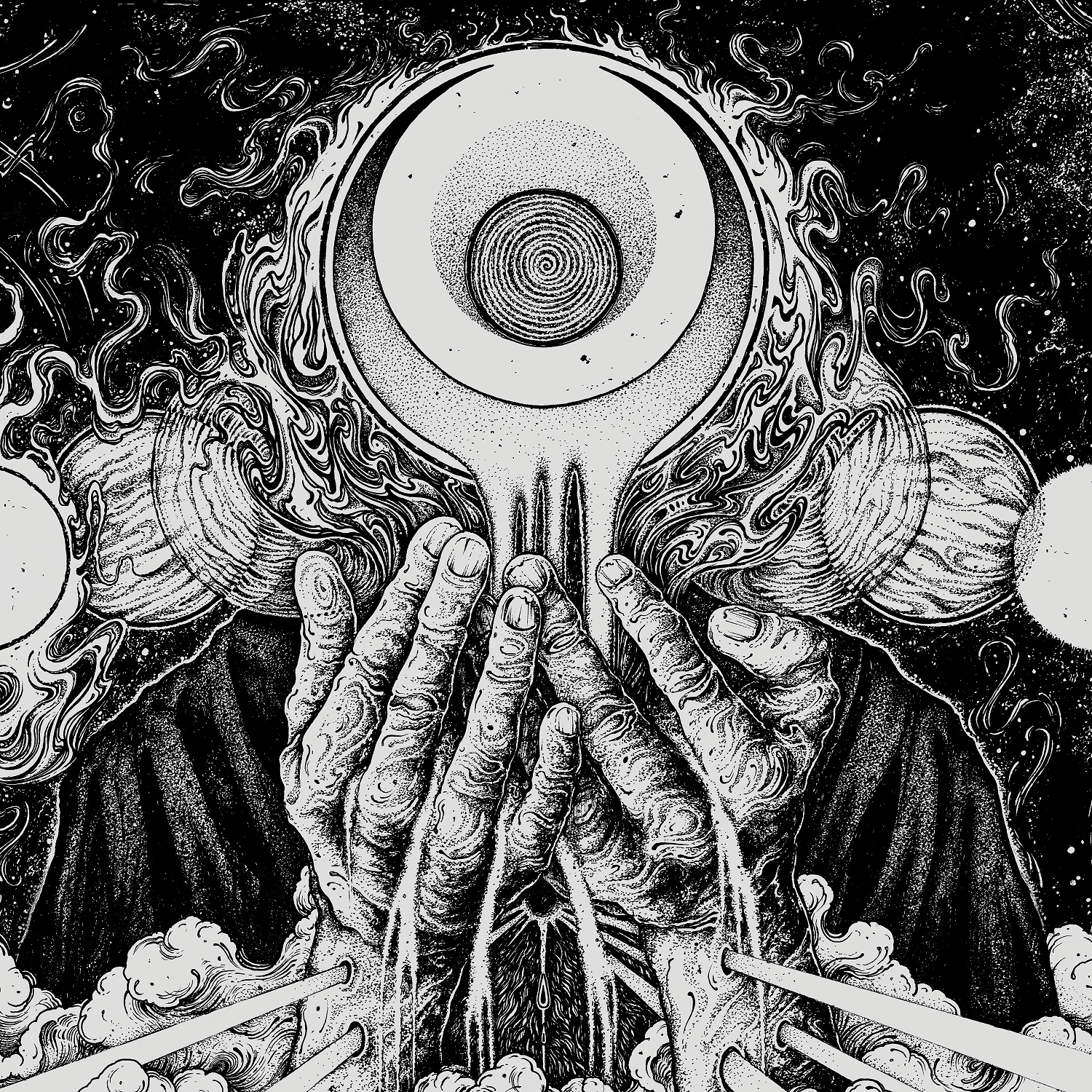 Later this year, six years after their initial inception, Belgium quintet Sons Of A Wanted Man finally stands ready with their first ever Full-length release, after honing and otherwise perfecting their own sound across two previous Demos and a single EP. And, according to the record label themselves at least, the time was well spent, as there is a clear progression of musical style and approach across all of the releases, for now culminating in the seven tracks long magnum opus Kenoma.

It would be very naive of me not to aknowledge the fact that Sons Of A Wanted Man seems to be a very dedicated and ambitious group – They admit to not sticking to the usual very well-defined genres that I for one am quite fond of, instead mixing and matching different aspects and different approaches to suit their needs. Now normally this would almost certainly mean that Kenoma would be a record that would quickly end up at the back of my ever-growing collection, if not for the fact that the band happens to draw heavily upon many of the sub-genres that I have come to know and love ever since receiving my employment here at Metal Revolution; Namely, Shoe-Gaze, Atmospheric Black Metal and even Hardcore Punk – All in all encapsulated in the growing moniker ‘Post Black Metal’.

Now, all those fancy words aside, to me this means that the five gentlemen have managed to cobble together a somewhat interesting album with a very unique attraction – It is by no means clearly defined by any of the above-mentioned genres, instead becoming a strange hybrid of them all. I can pull out certain aspects of each musical style and recognize that as their origin, yet it is a clear homage to any of them. Quite interesting.

For instance, despite both Shoe-Gaze and Atmospheric Black Metal often ranging between fairly evenly paced to down-right slow, Sons Of A Wanted Mans entire album blazes by in a blink of an eye, with only aspects such as the vocal track, being even remotely down-paced – Perhaps aside from the bass track.

All in all, Kenoma lasts roughly forty-seven minutes, expertly mixed, mastered and strung together into something I didn’t quite expect to like as much as I did – And as such I am having a hard time recommending similar bands for this particular act. Instead I will advice anyone who found this rant even remotely interesting to go listen to the title track ”Kenoma” which can be found below – Chosen not only because it perfectly illustrates what the band is capable of, but also it is by far the longest track (and has a music video dedicated for it, something I for one consider to be a dying artform).