Behemoth – I Loved You at Your Darkest 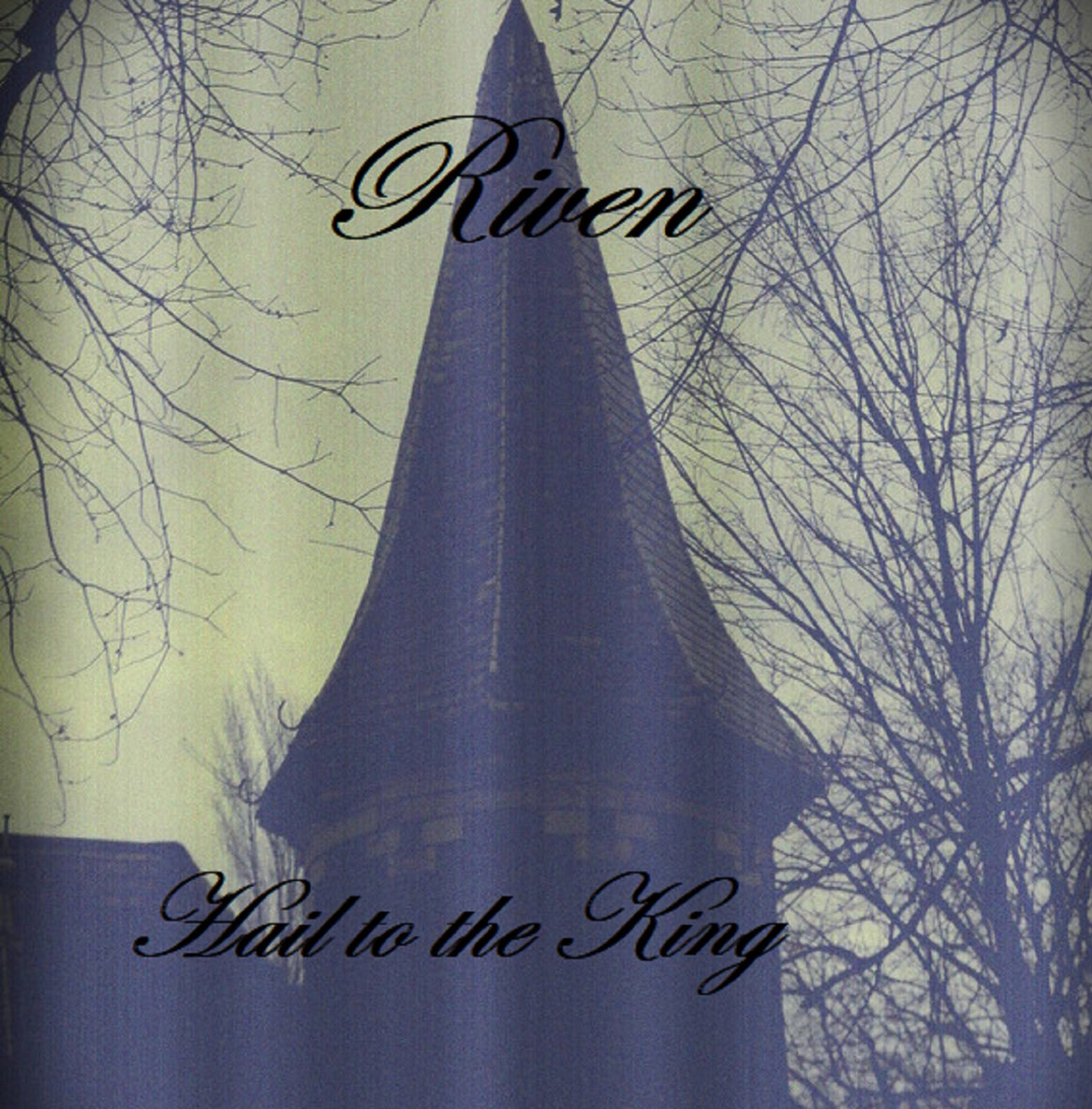 Riven is a Belgian-based one-man band known for two other projects: Namely Svarthart (a Doom/Death Metal mix) and Verderf (Death Metal). Riven, his by default solo project, explores a darker, more powerfully down-trodden path than either of these, turning in the Death Metal riffs and blast beats in exchange for the far slower, monotonous pounding of a Funeral Doom Metal band.

Hail to the King marks his first release which, true to form, holds only a minimal amount of tracks (three in this case) despite adding up to a full-length runtime of forty-two minutes; Meaning that each track lasts just short of fifteen minutes.

Lyrically Riven is focusing on the historic plagues, something that even the tracks reveal by their mere titles (with the first two song being named “Plague” and “The Bells Sound Once More”, respectively). In order to tie this together with a fitting musical aspect, Hail to the King relies heavily upon the use of a church organ, giving the whole record an ominous, partially Halloween-like feel to it – But without ever becoming cheesy or ceremonious. The album as a whole is somber, down to earth and very atmospheric with a horror-inspired vibe to it (most likely the choice of piano – But I digress).

All in all I would consider Hail to the King to be a very good first offering from a Funeral Doom band that I will definitely be keeping my eye on in the future. And as proof, I link to the title track, Hail to the King, below. Please enjoy.

Recommended for fans of Who Dies in Siberian Slush.