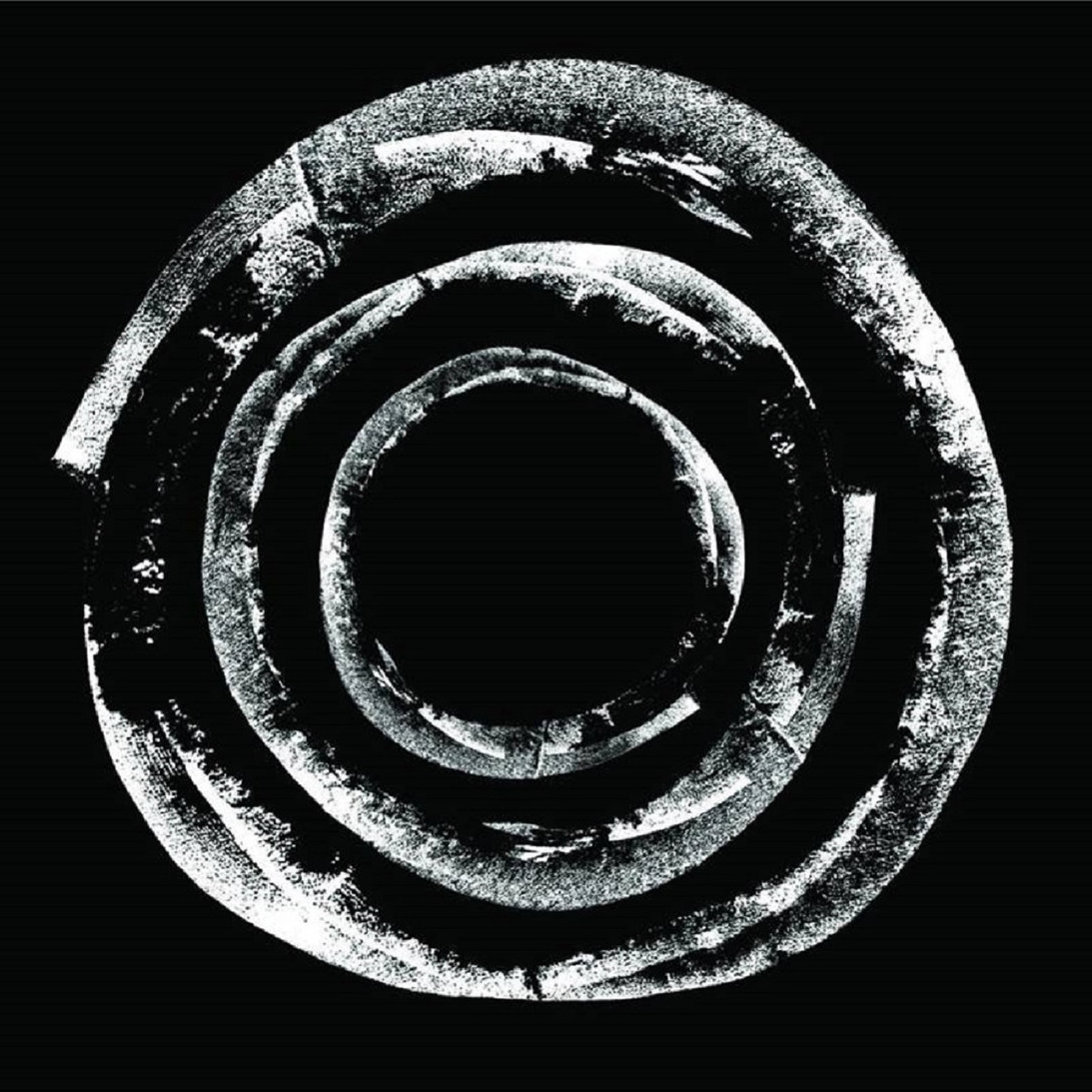 Graceously made aware of this little gems existance by the drummer of said band (who also plays for Cepheide, another French Atmospheric Black Metal band whom I happen to be a fan of), who merely introduced it as another project, that he was currently in. And while Rance, both the band and the Demo, is similar in several aspects to their kinsmen, they also have several areas where they differ greatly. The most noticeable of these, for me at any rate, is the fact that Rance has a far more ‘raw’ sound – Not unlike the low-tech recordings of old Second Wave Black Metal bands of the early nineties. On top of that, their instruments seem to be tuned to be very distorted – more so than any other Atmospheric band that I have come across so far. The end result of this is four tracks with its own raw and distorted feel, while still managing to be both engaging and mood-setting. Comparing them to other bands within this sub-genre of Black Metal is still possible, even though the strong raw sound does make them stand out and make their sound somewhat unique. Rance is the first Demo release (and first release at all) from Rance, and listening to all four tracks is definitely worth the thirty minutes of your time that it will cost you to do so. I would also like to take this opportunity to point out the hallow, gravelling growls of the lead singer, which performs exceptionally well with the overall powerful and appealing sound of the three distorted instruments. And while I cannot, sadly, provide you with a YouTube link in order to introduce you to their music, I can do the next-best thing: Rance can be found on Bandcamp, through the link below, and it is one that I will recommend to any fans of the modern French Black Metal scene. Recommended for fans of The Great Old Ones, Malevolentia, Cepheide, as well as Russian Istina.