Pain Of Salvation – In the Passing Light of Day 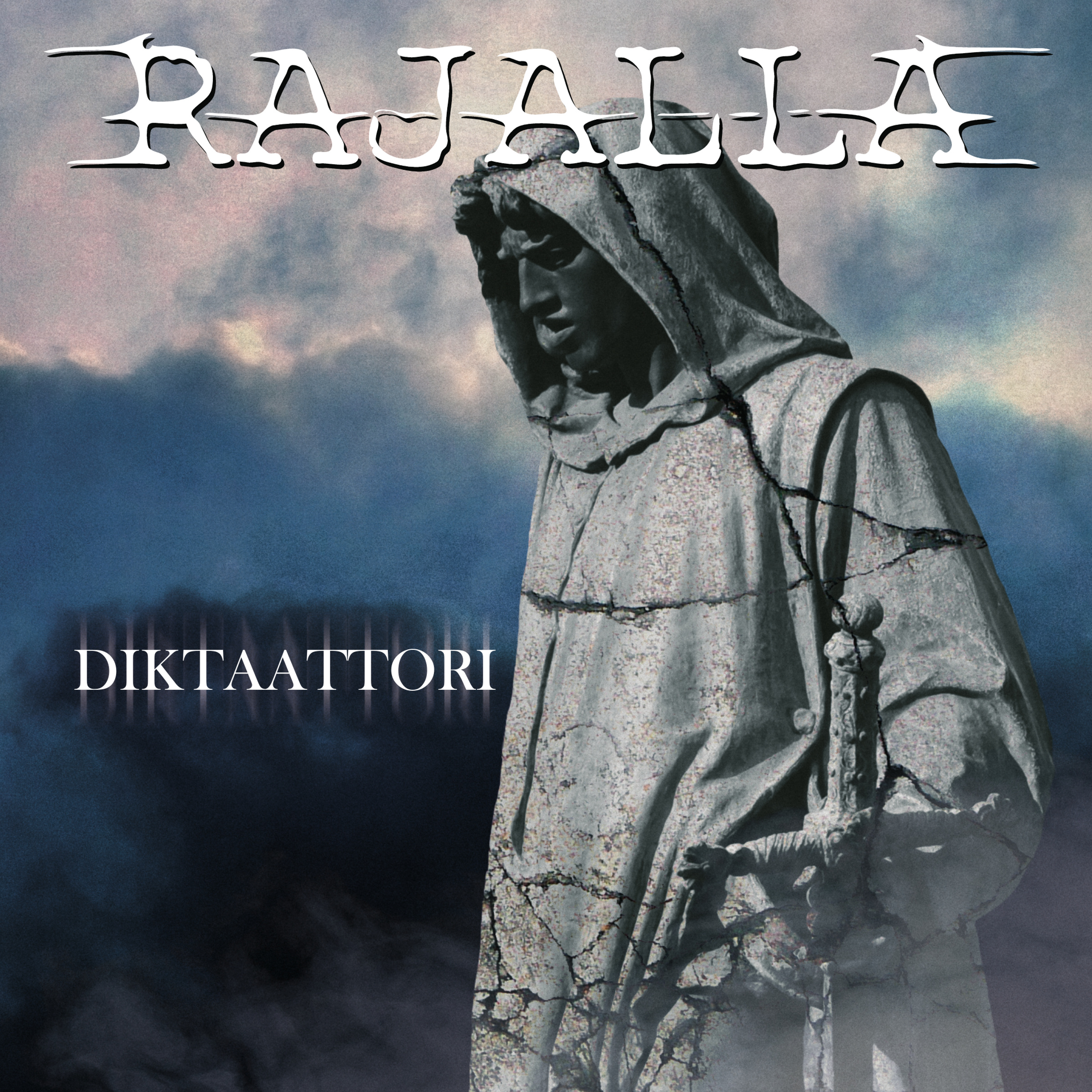 Finnish Thrashers Rajalla decided to celebrate the end of last year by gifting the world with their first Full-length release. It was given the title Diktaattori (which, as the astute reader no doubt will notice, means that the entire thing is performed in their native Finnish) and includes thirteen tracks averaging in length from three to almost four minutes, adding up to a total of forty-four minutes in total. And while I would love to be able to describe in closer detail the lyrical themes of the album, I fear that this is far beyond me (since my Finnish capabilities are close to non-existant). Instead, I can only refer to what the band themselves say their songs are about, which include themes such as people and hatred (if any Finnish-speaking fans out there have any objections to this statement, feel free to let me know), which would make sense at least as far as the aggression present upon the album goes. It should be noted, however, that they lack the sheer anger and tenacity that made the likes of Slayer famous. They seem to instead have placed their focus upon the vocal tracks, and by extent the lyrics on their songs as opposed to (I assume) simple and powerful musical attacks. And while this does have its charm (Megadeth has done the same on numerous occasions with great succes), I do feel that I am severely impaired by my inability to understand said lyrics in said context. Sure, they are good musicians in their own right, but the heavy emphasis upon a language I do not speak somewhat diminishes the experience. That being said, however, the tracks still grow on you, and had I had access to the lyrics in English, I doubt that this would have been a problem; Although this entire album does seem to be aimed directly at their Finnish fan-base (which there is absolutely nothing wrong with). The titular track ”Diktaattori” is a prime example of this, as well as the overall abilities and talent of the quartet, and for once the band has been kind enough to place it as the first track on the album. My inner control freak is very pleased by this attention to detail. Basically, I will sum up by recommending this album to any modern Thrash Metal fan out there, albeit I will make a special note of pointing towards the Finnish-speaking populace of these. They are definitely the ones who will benefit the most from Diktaattori. Recommended for fans of the slower Megadeth and Sanctity.