Ennui – End of the Circle 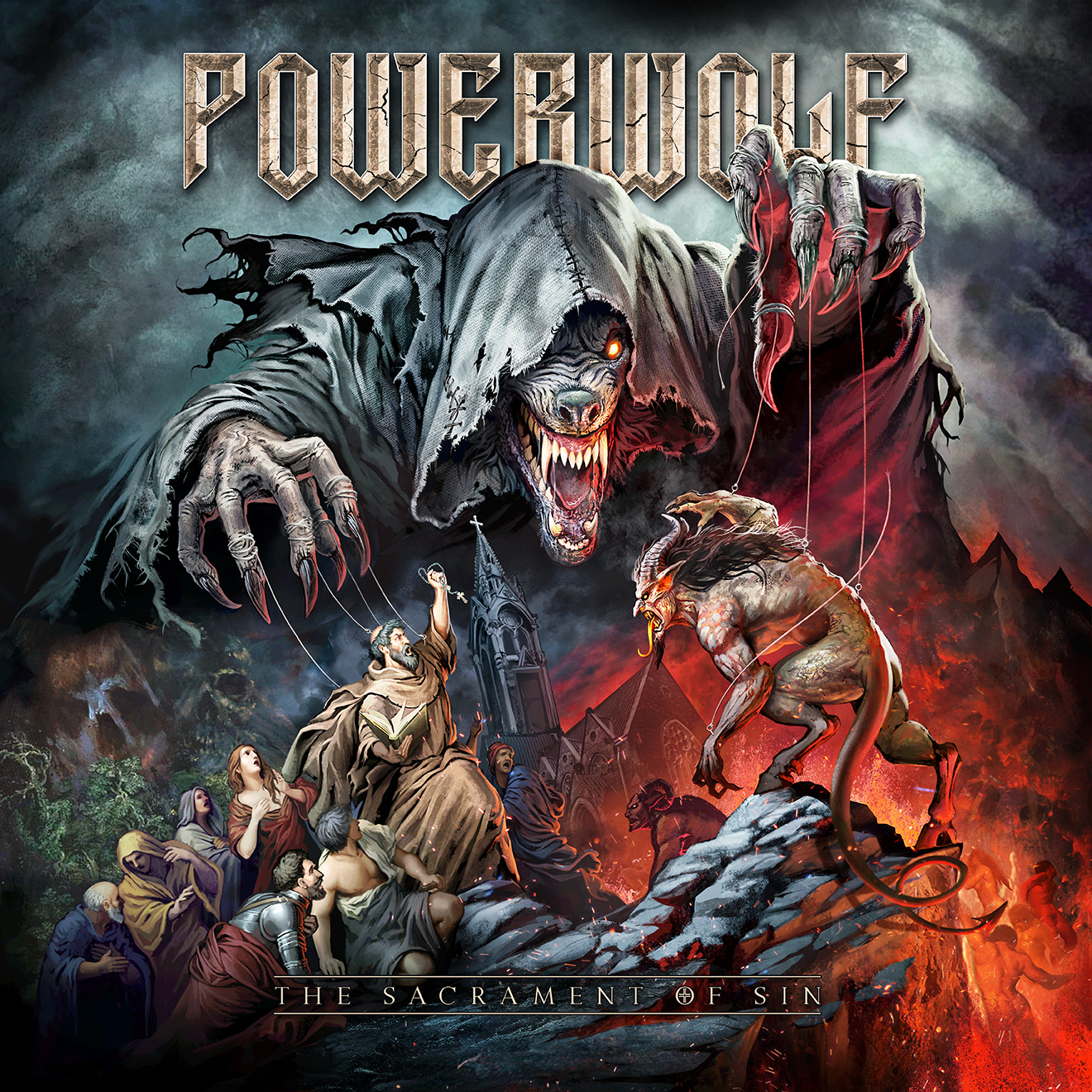 In a way it shouldn’t work. It should just be tacky. And tacky it is. Tacky it has always been.
But like handful of other power metal acts who basically overdo it, the German Powerwolf make it work.

Just like Ghost and Sabaton they found their ground within the double-edged sword that is the overblown approach to boom-boom-theatrical heavy metal.

For 15 years now, the band has been testing the limits of power metal, symphonic metal, heavy metal … and let’s just stop it at pop. Because there is so much pop in there, nonetheless on the new album. But don’t go running just yet. Because for every ABBA in there is Iron Maiden. For every A.L. Webber there is Running Wild. And most importantly of all Powerwolf are not only good what they do, and they are fun as hell.

Like its predecessor the album is produced by Jens Borgen, who gets the band and knows how to balance out the often, rich arrangements. Sure, the well-arranged songs make his job easier, but never the less a role of Borgen should not be undermined in making this album balance the edge of metal and pop so effortlessly.

Sacrament of Sin sees the band regain some of the vitality of their early releases, while at the same time daring to widen their horizons. This album might be even more poppy, much like Ghost’s last album, without it being anything like that album.

Melodies are massive and so catchy that it almost hurts. And while it often might seem fun and even silly, you should never underestimate how difficult that is when making a theatrical heavy metal record. And let’s not forget how skilled you have to be to pull it off. Because skilled they are, nonetheless when it comes to solid songwriting and shrewd arrangements. And then there is the singer Attila Dorn. At first you might get thrown of by his pirate-like approach, but his understanding of the melody and just plain good singing is one of the most important aspects of the sing-along driven aspects of the band.

Over the course of six previous albums the band has kept a surprisingly high level, but last few albums didn’t quite match the earlier work. With Sacrament of Sin, Powerwold have managed to lift up to the highest levels of their career, without ever really falling down.

This album is dramatic and theatrical, but at the same time it’s fun as hell and as such it draws the parallels to simpler times and simpler approach to indulging into music.

Next stop is experiencing the new material live and most of the tracks are simply perfect fit for a Powerwolf’s live show.