O’Brother – You and I 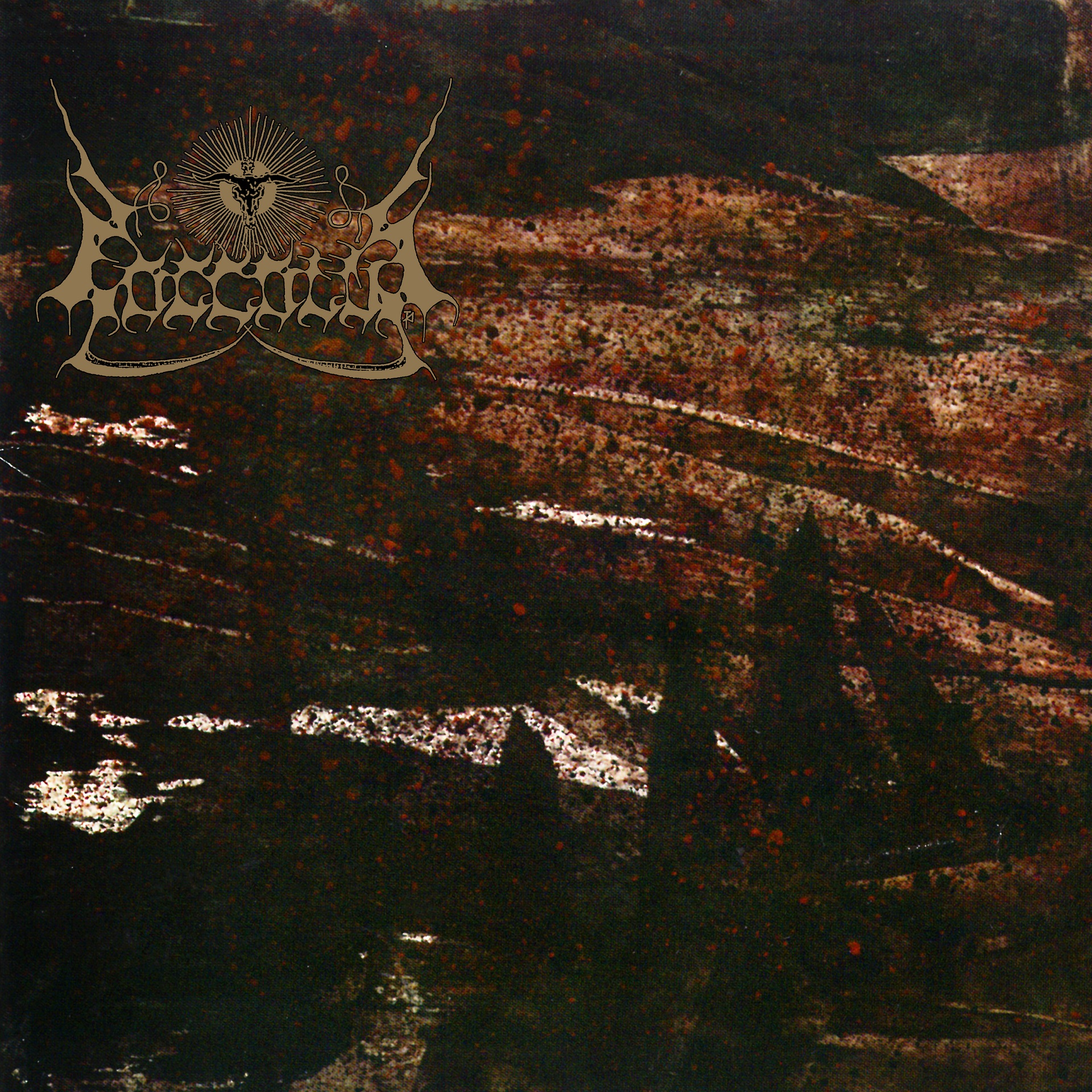 Poccolus is a near-legendary Black Metal act hailing from Lithuania, one that was primarily active from 1993 to 1997. As such, they were a part of the Second Wave of Black Metal and helped shape what the genre sounded like outside the cold, frigid winds of Norway and countries immediately surrounding them. This is readily evident on their first (and, as of yet, only) Full-length release, their self-titled album.

Originally released back in 1996, Inferna Profundus Records have recently acquired the rights to the record and is set to release it for a whole new generation of Black Metalheads to enjoy – And with good reason.

Rummaging through the album it would seem that very little has changed from the original release, aside perhaps a clean of the sound to make it more crisp on modern day speakers – Aside from that, the track contains the same nine tracks and single outro that it did when it saw the light of day nearly twenty-five years ago. And not surprisingly, the songs still hold up great today, carrying many of the hallmarks that made the genre famous in the first place while at the same time incorporating several Baltic traditions and aspects into their music for that ‘local’ touch – The most prominent of which being that all tracks are performed in their native Lithuanian, while apparently conveying several pagan ballads pertaining to Baltic mythology. As is often the case when I am presented with an album such as this, I am tempted to sit down an learn the language in question merely to allow myself to be fully immersed into the album (since Google Translate is still not a truly viable option and it does hamper the experience somewhat).

All in all, Poccolus was a very pleasant stroll down memory lane, albeit one through a forest that I had yet to fully explore. While the band is most certainly heavily inspired by the overall genre as a whole, they manage to tweak and make it their own by taking a very Pagan approach, something very evident on tracks such as ”Ugnis kyla virš Ąžuolų”, the third song on the album which is consistently slower, more melodramatic and perhaps even a bit less distorted than a similar track from one of their contemporaries. However, it fits perfectly well within the overall feel of the entirety of the record, and as such, I thoroughly enjoyed listening to it – Several times in a row, even.

According to the record label themselves, Poccolus is a very underground band from Lithuania that, for whatever reason, never really became as well-known as many of their Black Metal kinsmen of the age. This seems to be the primary catalyst behind re-releasing this album, both in order to earn a bit of money but also to help the band get into the spotlight that they rightfully deserve. And I for one can certainly get behind the latter.

Poccolus has a playtime of fifty-nine minutes and is recommended for fans of Anubi and Kampfar.