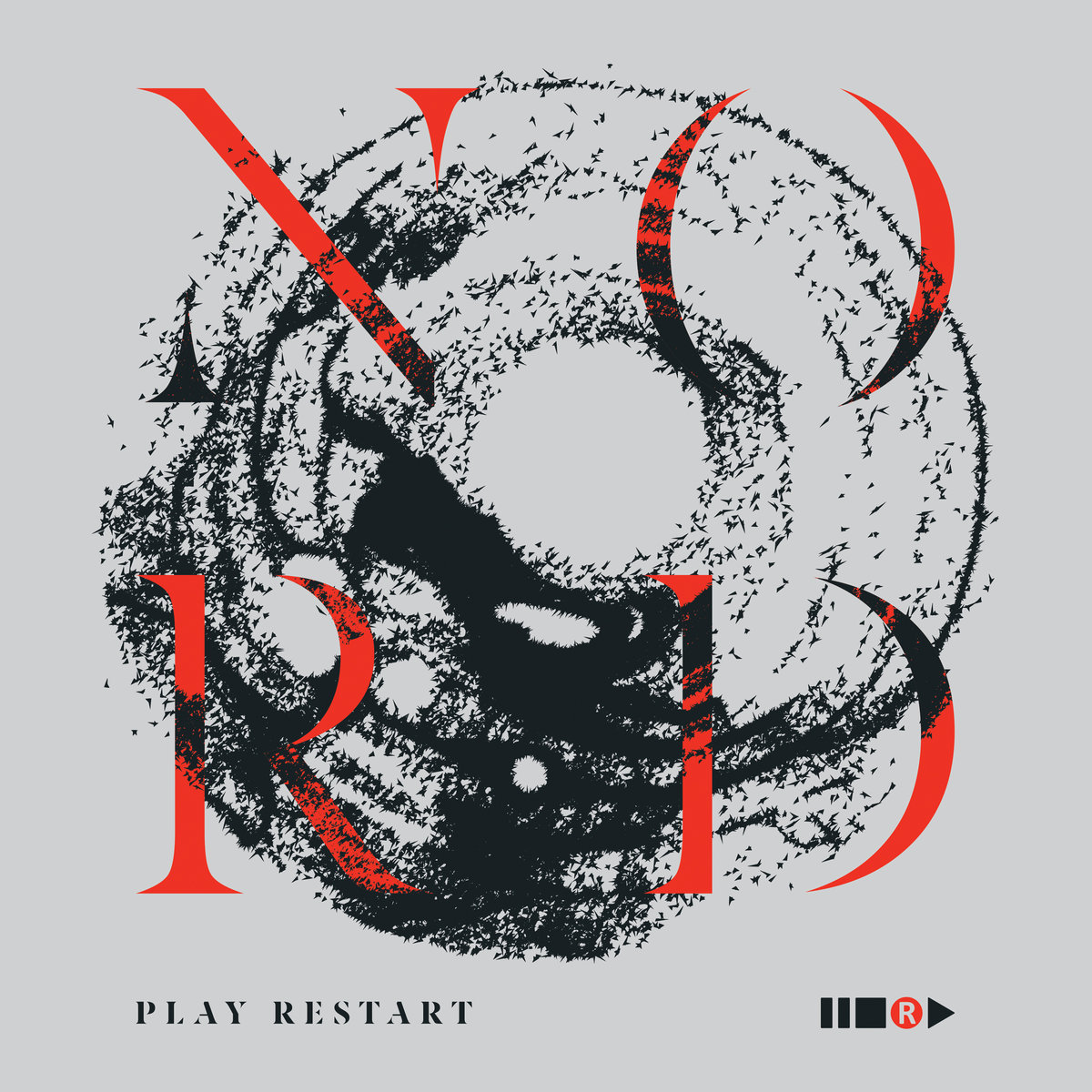 At the time when this CD landed at my doorstep I noted a band named Nord. My initial thought was that I’m dealing here with another Scandinavian/Nordic/Danish metal band. I proved wrong once again and a bit surprised that Nord is quartet from Rijeka, Croatia.

The north, as a point of orientation also express a positive attitude towards life and music of the four members of this group. Play Restart, which is a band’s debut full-length, consists of only 8 tracks. The album’s title already mirrors the aforementioned attitude toward life and music, as a hopeful reference to a spiritual new beginning.

From the very first tone of the opening intro track “Lo – Hi” one is in no doubt, we are dealing here with first class experienced musicians. It is also clear that Nord’s idea of rock music is based on the concept of an infinite creativity. In other words; it breaks with genre expectations. Their sound is mature despite of the fact that Play Restart is their debut opus. It ranges from rock to pop and again from grunge to hard rock. Throughout this record there’s a strong emphasis on decent melodies, powerful riffs and cool engaging hooks. The songwriting is solid, while te production is modern and polished. The artwork was created by the Croatian artist Ivo Matic, being simple yet very fitting to the overall sound and image of this band.

Play Restart is not your ordinary metal record, but a good old rock with attitude, darkness and melancholy which will appeal to most fans of bands such as Queens of the Stone Age, R.E.M., Soundgarden, Faith No More etc. The main reason why it fits into a webzine like ours is the amount of the thundering drums, the growl of the bass and the power of their guitar riffs. My favorite song off the album is “Killing Me, Killing You” which can be seen below.

For additional info on this four-piece from The Balkans go to: https://www.facebook.com/nordmusicofficial