NORD – And Now There’s Only a River Left Behind 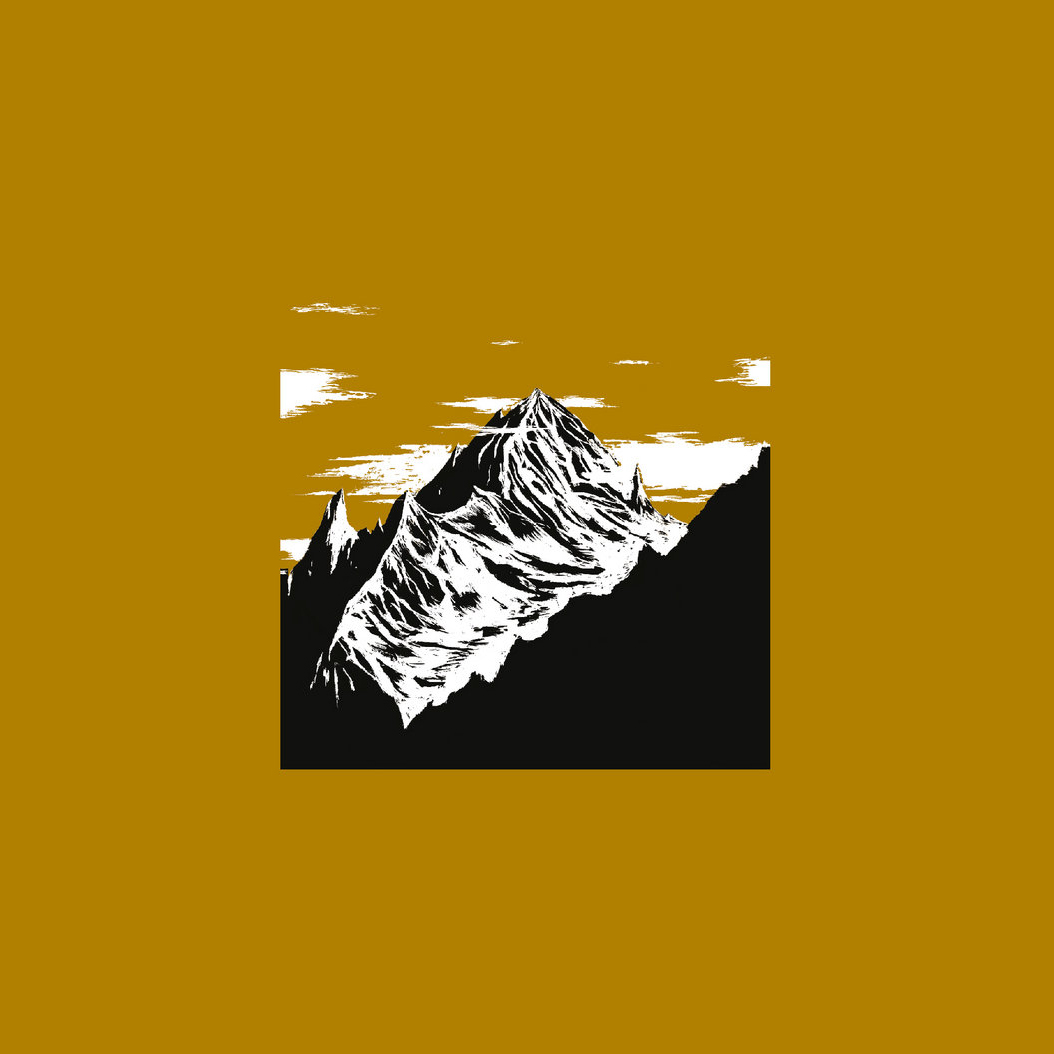 Nord are the most recent additions to ever growing and fantastic prog rock scene in France. One after another fantastic prog releases were coming from this country, something you couldn’t imagine just 10 years ago. How are Nord then? It’s a Parisian progressive rock quartet and And Now There’s Only a River Left Behind is their latest full-length, released independently in 2018.

And Now There’s Only a River Left Behind cosists of a ten quite lengthy punk-driven prog rock songs. Blending those genres is not an easy task, but I feel as all the elements worked hand-in-hand here. At the beginning we get served a nice folk melody, followed by sudden blast-beats and (post) hard-core riffing while ending with a djent outburst. ‘Djent’ is something that usually causes me a lot of apprehension, but those djent influences are minor and the hard-core part in mostly in instrumentalization and not so much in the vocals. It’s a very reminiscent of The Mars Volta’s early work. In other words, it’s one of the most varied prog releases I’ve heard for some time.

From the opening tone of the first track “The Quiet Walker” the band manages to establish this relaxed and dreamy atmosphere mostly due to the inclusion of clean guitars, soft and melodic vocals and soft synth parts. So it continues to the very end and a self-titled track “And Now There’s Only a River Left Behind” where the music shifts back and forth between what seems to be two completely opposite and incompatible poles.

With the release of The Only Way To Reach The Surface this Parisian quartet definitely proved that they have a lots of talent to create beautiful blend of aggressive and progressive melodic music. The whole album is like an emotional ride and a beautiful painting one can only enjoy and appreciate.

In any case, listen to them and visit their facebook page. https://www.facebook.com/nordmusicband