Nephrolith – Paleness of the Bled World 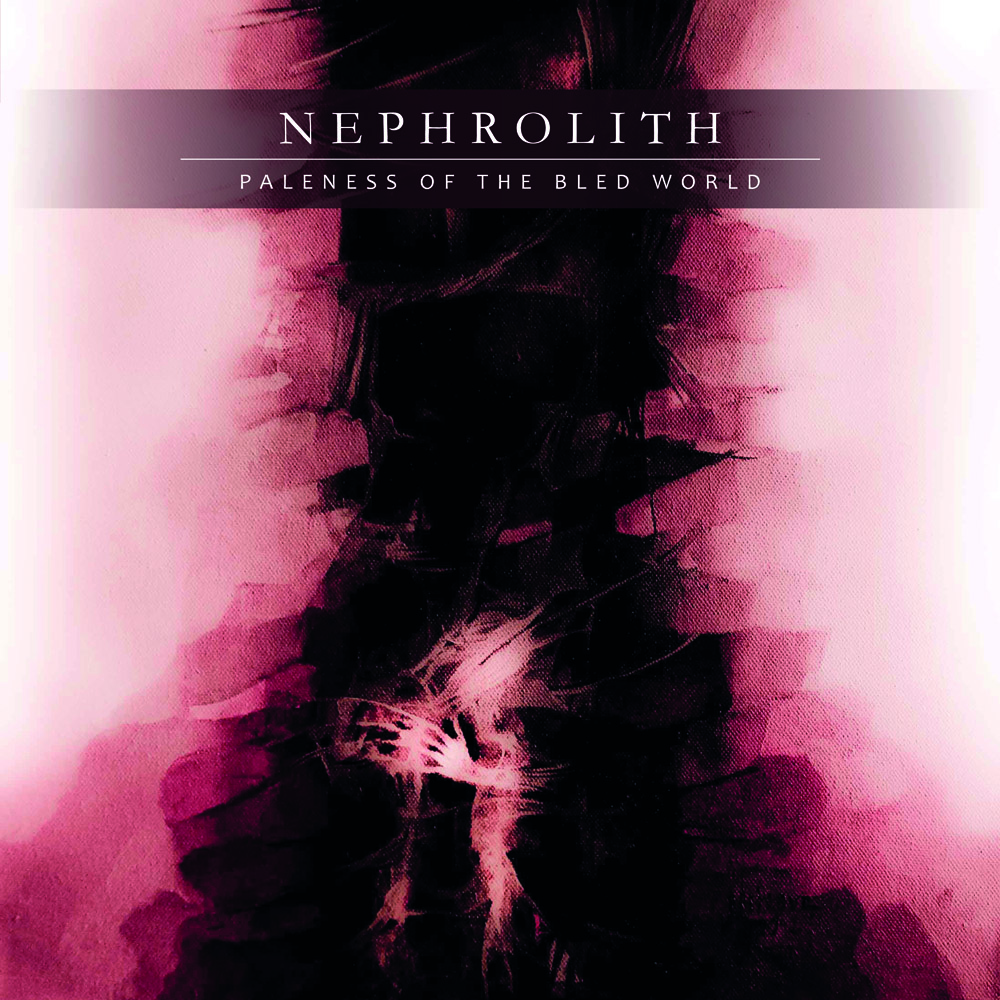 Nephrolith is a Slovenian Black Metal band, one that has been on the rough for the pas few years. They have been around for eight years and have since that time released a Demo and, counting this release, two full-length records. This one, Paleness of the Bled World, has been two years in the making, and nearly required a new lead singer (since the current one has developed tinnitus) as well as a new drummer (who sadly passed away). Nevertheless, by changing his vocals style and generally being careful, Nephrolith managed to stay in the game with their original lead singer, even though their sound changed a bit as a consecuence. This means that Paleness of the Bled World is a bit more inspired by more traditional Rock and Heavy Metal traditions as opposed to being an all-out Black Metal release (like their last full-length was, as for as I can tell). This is particularly evident on the track ”Olistje” which contains not only clean vocals (which no other of the five tracks, intro and outro contains) as well as a particularly Heavy Metal-like guitar solo. Overall this makes for a rather peculiar and unique track; But far from a bad thing. I do enjoy, however, that the influence on the remaining tracks are more contained to creating an overall more melodic, yet still very distorted, feel to the album. If I had to choose a favourite, it would have to be the track ”Moth”, since is, as far as I am concerned, the track on the record which most adequately expresses the sense of death and darkness that Nephrolith as a band revolves around, both lyrically and musically. Running at around forty minutes, Paleness of the Bled World is recommended for fans of Panychida and, to some extent, newer Dimmu Borgir. But as alway, please give the record a chance if the above-mentioned description sounds interesting.