Testament – Brotherhood of the Snake 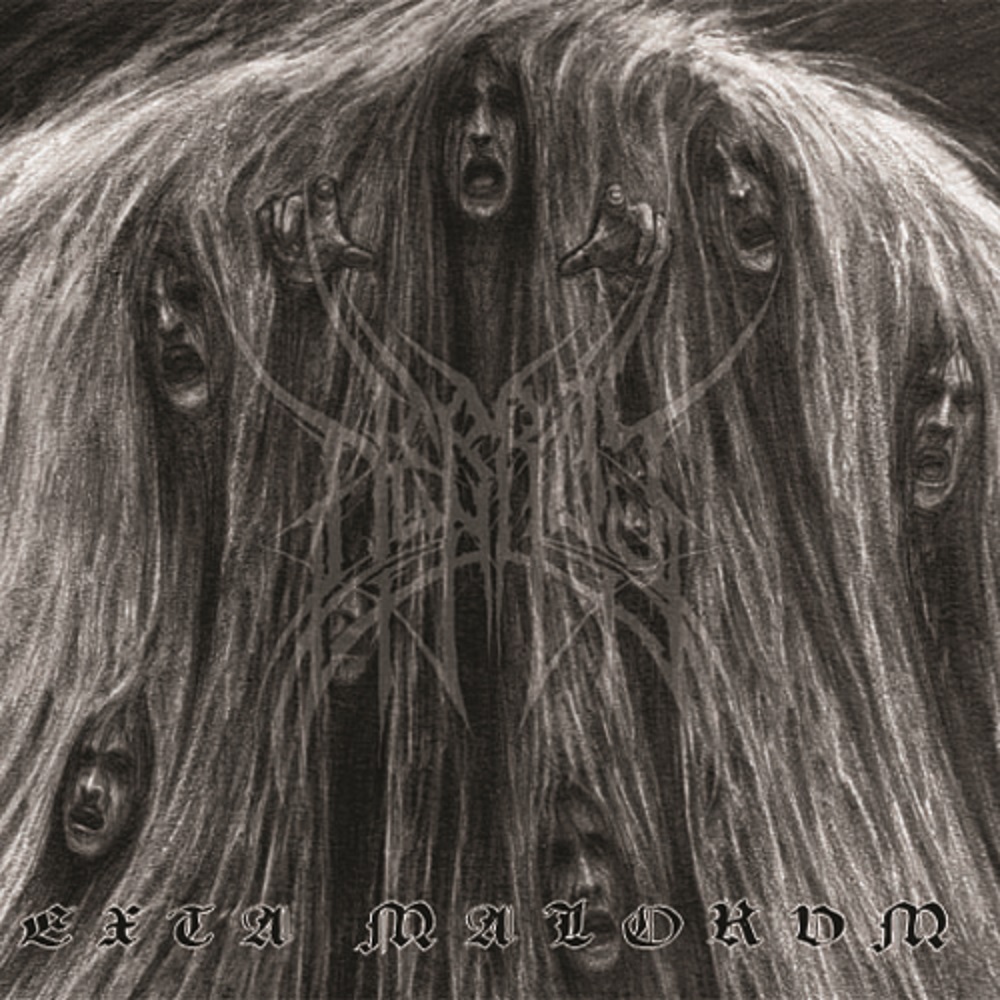 Nebrus is a Italian two-man band, one that has been around since the year 2008. In that time they have released two full-length albums, the newest of which (and the one I have my focus on here) carries the title Extra Malorvum. This contains a grand total of nine tracks if you count the introduction, interlude and outro (all of which carry the same name as the record in question). This adds up to a running total of a bit above the forty-minute mark; Forty-some minutes of their own, strong take on the traditional Second Wave Black Metal. And while this seems to be the premise behind Extra Malorvm, it should be noted that they have not completely forgotten their previous and powerful Doom Metal influence – It is still going strong within the lyrical tracks of the record.

Overall Nebrus turned out to be quite a pleasant surprise for me – Usually when I get my hands on a good Italian Metal band, they usually play something far more symphonic, such as Power, Heavy or Gothic Metal. Nebrus, however, managed to create quite a good Black Metal album, with an added melancholic twist most prominently evident in the vocals. Sadly, for the time being at least, I seem to be unable to prove or even back up my point; Seeing as how the album is not officially released for the next couple of days. And for the life of me, I have been completely unable to find a single released from the album. I did, however, through the bands FaceBook page find a teaser trailer for the album. It can be found below.

All in all, Nebrus surprised me greatly, and I am looking forward to hearing more from them in the future. While it may not be all too apparent, the band is female-fronted – And as such I recommend the band for fans of Darkened Nocturn Slaughtercult, as well as fans of Trautonist. Nebrus is musically very close to that of the former (in my opinion at least), yet lyrically and growling-wise closer to the themes and overall feel of the latter.