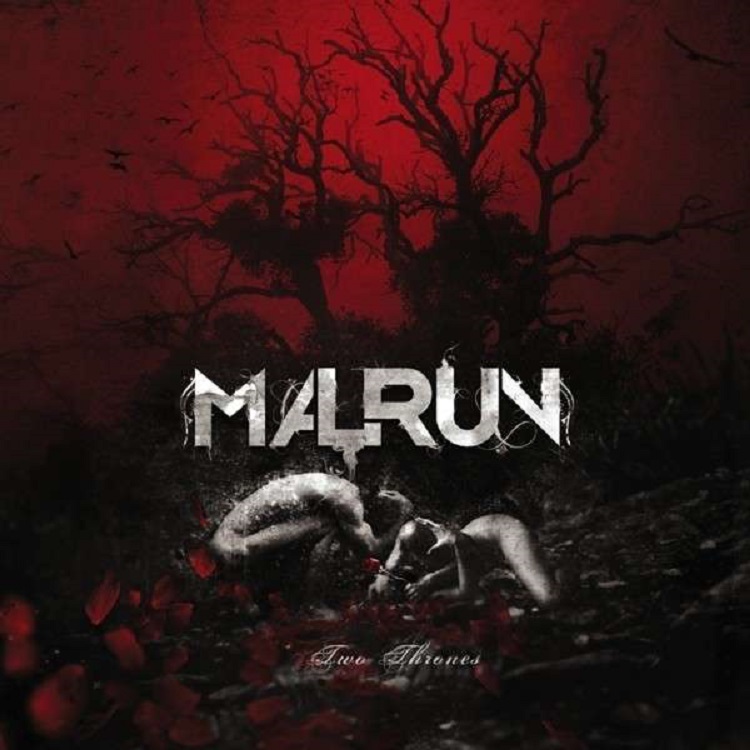 I remember giving a Malrun’s debut a spin some five years ago and thinking – wow this is good. The band had good songs combined with an approach that perfectly blended the catchy melodies with energetic and powerful riffing. And it all worked very well together.

Then the band releases The Empty Frame, which took the things two a whole new level, without changing the formula. How did they do that? Well, they wrote an album that was filled their best work up to that point. There was no room for fillers, just one killer song after another.

Another two years later the band is back with another release. The difference this time around is that the band’s singer Jacob Lobner left the band right after the release of the album. Lobner was a big part of the band live and on the records despite the fact that it was the band that wrote the music. His vocals and sense for melody always played big part and live he was a driving force of the band’s live shows.

There is still plenty to sink your teeth onto (“Justine”, “Serpent’s Coil” and “Forbidden Fruit”), but overall the album doesn’t come close to their previous two releases. Loss of Lobner it a big one for them, but this is a band with a potential and I’m looking forward to seeing what they can come up with together with their new singer Nicklas Sonne.