Invocation Of Death – Into The Labyrinth Of Chaos 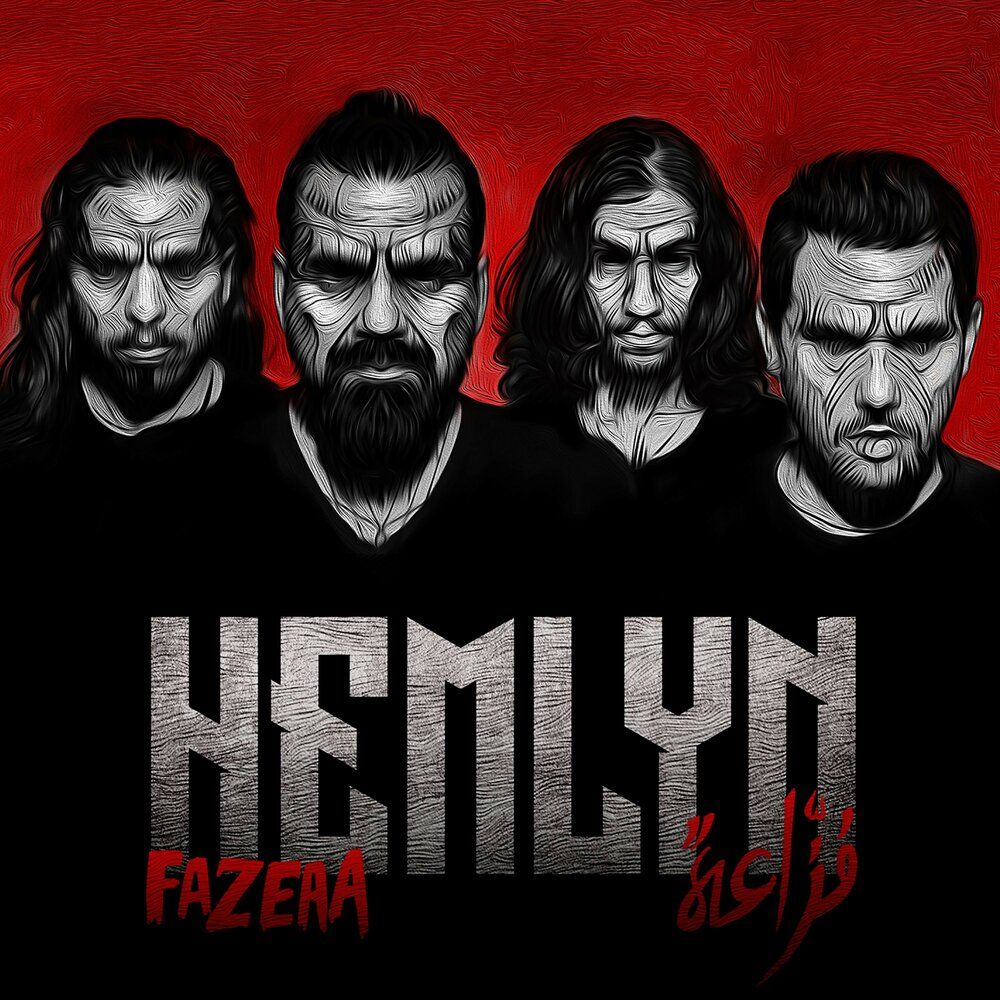 Influences of middle eastern and African music have over the decades left a noticeable mark on western music in just about any genre. There is something mystical and elegant about it, still many artists from that part of the world have hard time reaching the western audiences.

Hemlyn is musical collective from Tunisia, which combines North African and western music into an exquisite union. The backbone of Fazeaa is traditional North African with all its trademarks such as dynamic rhythmic arrangements, but there is so much more to it

This musical adventure began in 2015 when its creator Al Jaz began recruiting musicians from around the country, in the end resulting in some ten very different individuals taking part in this project. That’s one of its strengths, because everyone comes with something different and for the most part all these different elements fit very well together, creating a quite unique musical experience.

At the core of it all are the songs and the songwriting on the album is very good, with four of the songs being covers. As mentioned before, the mixture of classic rock and heavy music with what we here in western part of the world see as exotic has proven to work extremely well, countless times before. Where Fazeaa differs, is that they use rock and heavy influences to flavor Northern African core of the music, while what we’ve re used is basically other way around – western bands using the exotic influences to spice up their music.

So, let’s start from the very core of this album and that’s the gist of songwriting, which is very good, which gives the album good foundation. Hemlyn further builds it with very good and passionate performance. Where things really begin to excel are the breathtaking arrangements, which basically lift a very good thing to new heights. They seamlessly combine traditional instruments with the modern ones and despite not being able to understand the lyrical themes they just work extremely well and one feels like they are not missing out, because the overall atmosphere speaks volumes.
There is an almost overwhelming honesty to Fazeaa that is ever present and while just about all aspects of this album work together it’s those inspired by the band’s native culture that impress the most, perhaps because they come across as most natural.

There is a grand and epic feel to the album, yet it comes across as humble and raw. The scale of the concept is massive, but the album at the same time comes across as relatable bearing the quality of live street performance, despite its professionalism.

Production on the album is solid, staying true the sounds of endless line of instruments and balancing them evenly. One can’t help, but think that the impact would be even greater had the sound been richer. Or is it just a very typical think for a western critic to wish that any “exotically” infused record should sound something like Ross Robinson’s production on Sepultura’s Roots?

Hemlyn is an ambitious and very exciting project and Fazeaa is more than an interesting fusion of musical genres. The message and purpose of this project is far greater and perhaps even more important. It’s about unity, acceptance and implementation of the differences. Fazeaa is a living proof that combining unlikely aspects can result in something new and inspirational on more levels, than only on musical.

It will be interesting to see what future brings for Hemlyn, but we should all for sure keep an eye on them and in the age where globalisation is core part of being citizen of the world, it should be possible for Hemlyn to reach the broader audiences. The likes of The Hu and Zeal & Ardor have succeeded in just that and it’s hard to see why this unique Tunisian project shouldn’t at least get a decent spot on Danish festivals such as Copenhell and Roskilde Festival. That could be a start of something bigger and wouldn’t it be cool for us to be able to say, that we helped them on the way?